Tourists or saboteurs? What we know about the Ukrainians detained in Georgia 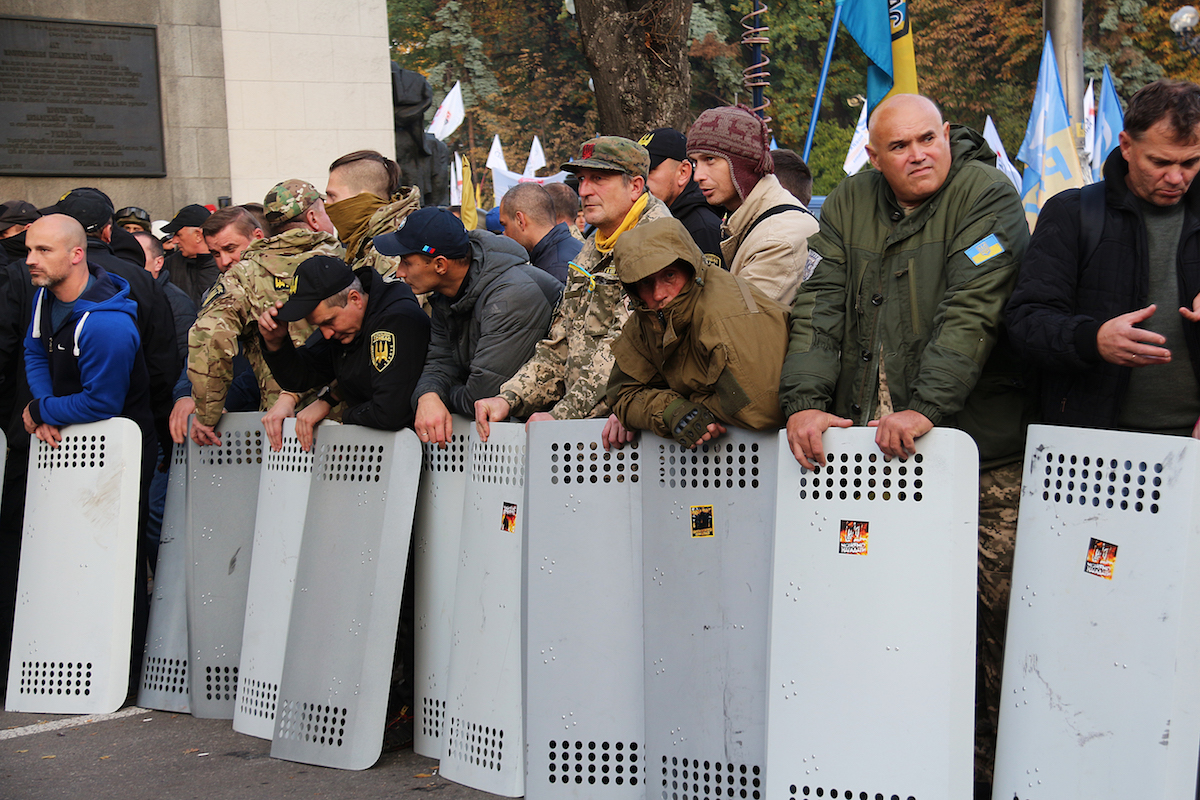 The Tbilisi City Court made a ruling on 4 December that the six Ukrainian citizens and one Georgian citizen who were detained on 2 December in Tbilisi be held in preliminary detention.

Most of the detainees are former members of the Donbass Volunteer Battalion who fought in east Ukraine on the side of Kiev.

They have been charged with the illegal possession of weapons which, the police say, were found in their hotel rooms.

The detainees’ lawyer, Irakli Rostomashvili, said today that his clients deny the charges brought against them, and that they have gone on a hunger strike.

The special operation took place just before a protest rally organised by an opposition party in Tbilisi. The police say the Ukrainians are being investigated for their alleged connection to political processes in Georgia.

The Ukrainian news outlet Gromadske looked into the matter.

Who are the detainees?

The first to announce the names of the detainees was Ukrainian MP Semen Semenchenko – the former commander of the Donbass battalion. Semenchenko was also in Tbilisi recently as an observer during the second round of the presidential elections on 28 November. He stayed for the weekend in Georgia and was going to see his comrades in arms.

Semenchenko denies any participation of the Ukrainians in the rallies of the opposition.

Semenchenko confirmed what was previously said by the Georgian police in that all seven were former fighters of the Donbass battalion.

At first, Semenchenko himself was thought to have been detained as well, but he denied the information. However, the Ukrainian journalist Andrei Dzinja later wrote that Semenchenko was arrested in Georgia and that the latter managed to free himself thanks to his diplomatic passport.

• Hollywood film banned in both Russia and Ukriane, but for different reasons

What is the Donbass battalion?

The Donbass battalion is a volunteer unit created in 2014. It is fighting on the side of the Ukrainian armed forces against the pro-Russian military formations in eastern Ukraine.

The battalion later became part of the National Guard – a military unit with law enforcement functions, which is part of the Ministry of Internal Affairs of Ukraine.

However, complications arose. At the beginning of 2015, part of the battalion did not show up for training, which resulted in a number of soldiers getting fired from the ranks of the National Guard.

There is also another group from the former Donbass battalion which did not move to serve in the armed forces. They remained supporters of the first battalion commander, Semen Semenchenko, and call themselves the Donbass Inner Corps.

The four detainees in Georgia – Luka Chkhetia, Roland Melia, Igor Orlenko, and Yury Kostylev – are in the corps.

The former commander of Donbass, Anatoly Vinogrodsky, says he knows all four individuals. However, only one of them, Igor Orlenko, actually served in the battalion under his command and resigned two years ago.

Vinogrodsky characterizes his former subordinate positively and believes that the detention is a ‘provocative act useful for the current Ukrainian authorities’.

He believes the detainees would not have been able to bring weapons on board their plane. they also could not have gotten it from the locals as they did not have any acquaintances in Georgia.

Deputy commander of the Donbass battalion from Kiev. Has been in Donbass since 2014 and was wounded twice. The police had previously conducted searches of his apartment.

A former fighter of the Donbass battalion, who asked not to mention his name, said that Yuri Korostylev was remembered by his colleagues mainly for his predilection for looting and kidnapping. Because of this, he spent seven months in a remand prison, but was released from custody under pressure from the battalion. 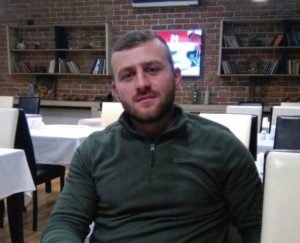 Activist of the Internal Corps of the Donbass Battalion since 2016. On 15 February 2018 he was detained at a protest rally in Kiev and accused of resisting the police. 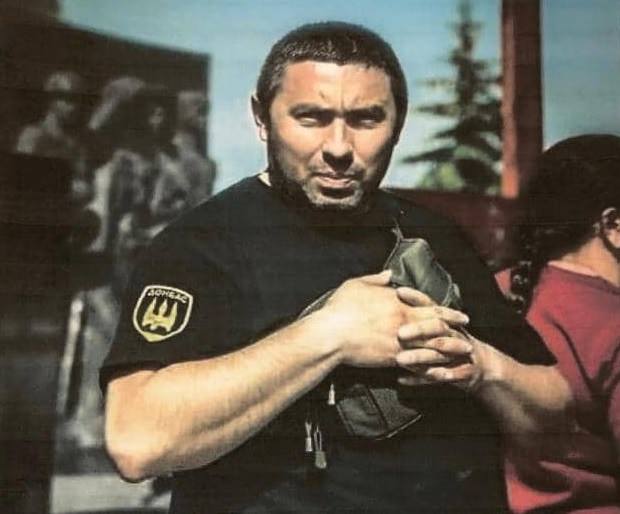 A migrant from Crimea, a volunteer for the battalion of the Donbass since its founding, one of the founders of the Internal Corps of the Donbass Battalion and an activist of the Liberation Movement. Melia was previously detained in Ukraine on accusations of storing ammunition. The court released Roland on bail.