It is difficult to travel through the Yazidi village of Tlik unnoticed: the villagers will immediately get together to find out a stranger’s identity and the reason for their appearance in the village. It doesn’t take the Tlik residents long either, as there are just seven families in the village.

The head of Tlik village has immigrated

There are 22 persons eligible to vote, 5 members on the elders’ council and a newly elected village head. The former village head joined a crowd of immigrant villagers and snap elections were held in the community. Slavik Saloyan was elected out of 2 candidates with 16 votes in support of him.

The door of the village administration building is always locked, but the village head can easily be found as he is always around. 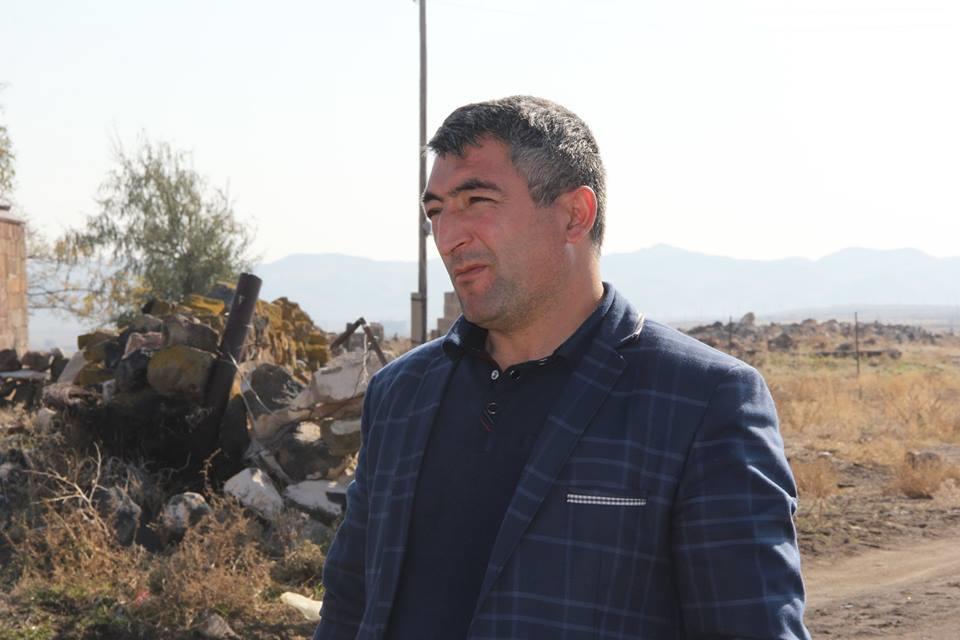 Surik will stay in Tlik even if everyone leaves the village

Surik Khachaatryan, 74, is the eldest resident in the village. He recalls the Tlik of old, when it was populated by 110 families. The villagers were engaged in farming and livestock breeding and there were no water supply problems. There were about 100 heads of cattle, both big and small depending on the family’s financial situation.

In Surik’s words, there’s nothing left of the village. Now there is no water in the village, either potable or for irrigation. There is neither gas, nor any store here. Most of the villagers have gone abroad, while the rest are now scattered around various regions of Armenia. Consequently, Surik says, it’s now impossible to sell a house in the village. 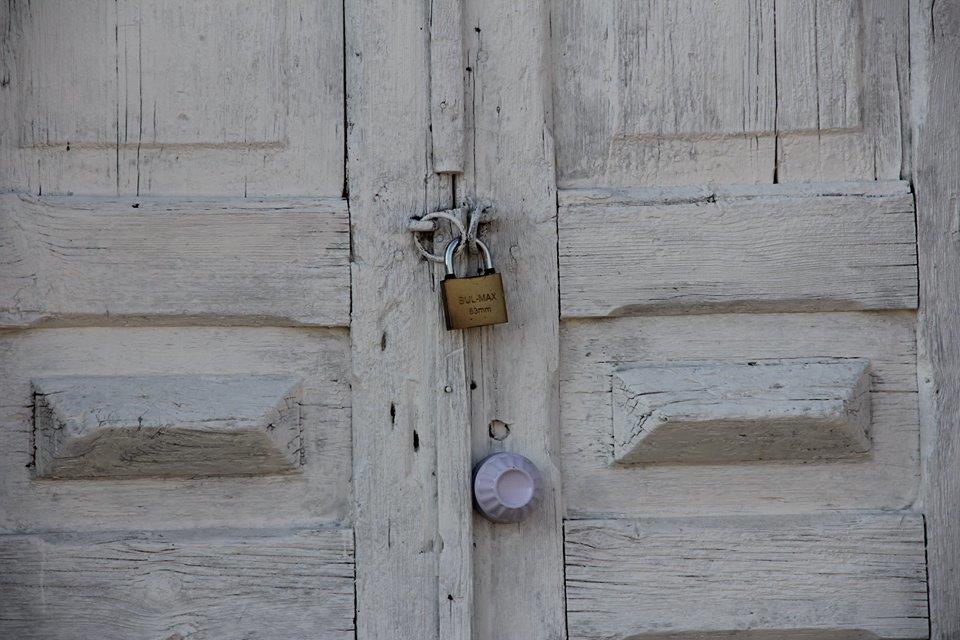 Before they leave, people lock the doors and windows and give the keys to those who stay. There are plenty of vacant buildings in the village. Cattle farmers from neighboring villages temporarily reside there during the calving season in summer. Eleven families have settled down in Tlik this year, but they will return home in winter.

Tlik, a village in Aragatson marz (province), is one of the few settlements that have always been populated by the Yazidis, and their spiritual leaders who have upheld national traditions. The village is mostly engaged in livestock breeding, as its favorable geographic location has greatly contributed to that.

In Surik’s words, after Armenia proclaimed its independence, the village has mostly been ignored by the government. For example, the neighboring Armenian village, one way or another, have been provided with the infrastructure necessary for human occupation, whereas in Tlik there is nothing at all. Locals have to travel 15 kilometres to buy even a packet of salt as there is no public transport either.

The village heads, both the former and the newly elected one, have appealed to the district administration on a number of occasions, requesting to at least solve the drinking water problem, but in vain. Tlik residents have to buy drinking water from water trucks that deliver water. However, these vehicles haven’t appeared for over a month. Surik Khachatryan considers it humiliating. He believes the authorities’ attitude towards Tlik is discrimination on ethnic grounds. 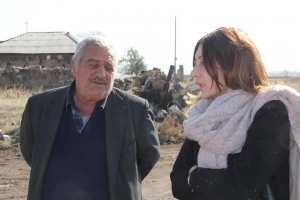 Yazidi women aren’t allowed to talk to strangers. Their tradition dictates that a daughter-in-law has no right to share the same table as her father-in-law, not to even mention speaking to him. In the Yazidis’ opinion, it’s a token of respect to the elders. Thus, women have their meals separately. Even during a wedding or some other events, tables are laid in separate rooms for men and women. If it isn’t possible, then a curtain is hung to divide them.

Surik Khachatryan permitted us to talk to some Yazidi women, as he is the eldest man in the village. It was easier to get Alif to talk, because she lived in Russia for the past few years and takes the Yazid traditions in her stride. 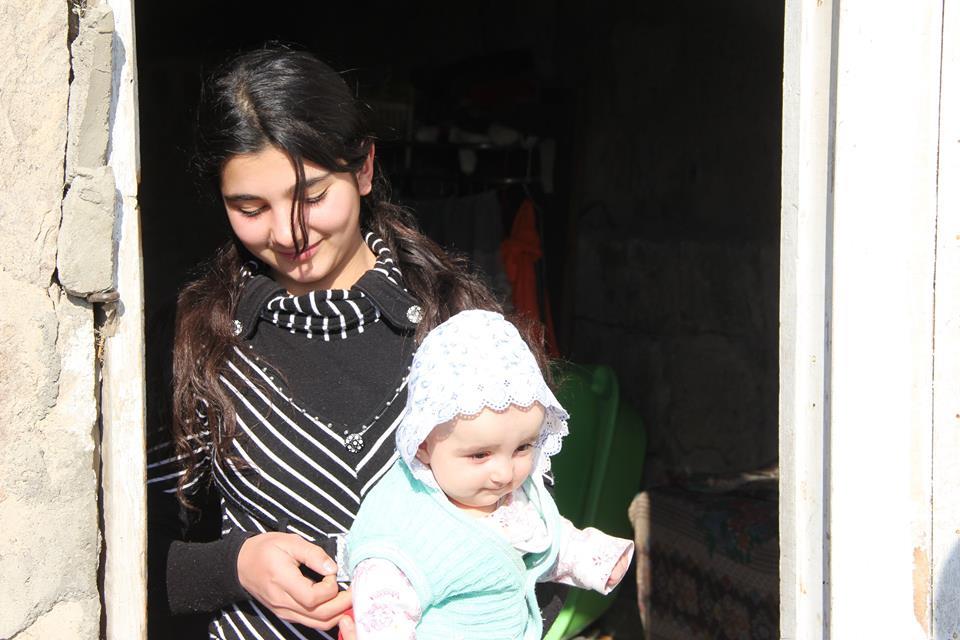 In her words, the national clothes are no longer in fashion, especially among the youth who prefer modern trends. As for the older generation, they keep wearing the headscarves. The national cuisine hasn’t been preserved as such either, except for the stewed meat (Kavurma) that is preserved for winter. 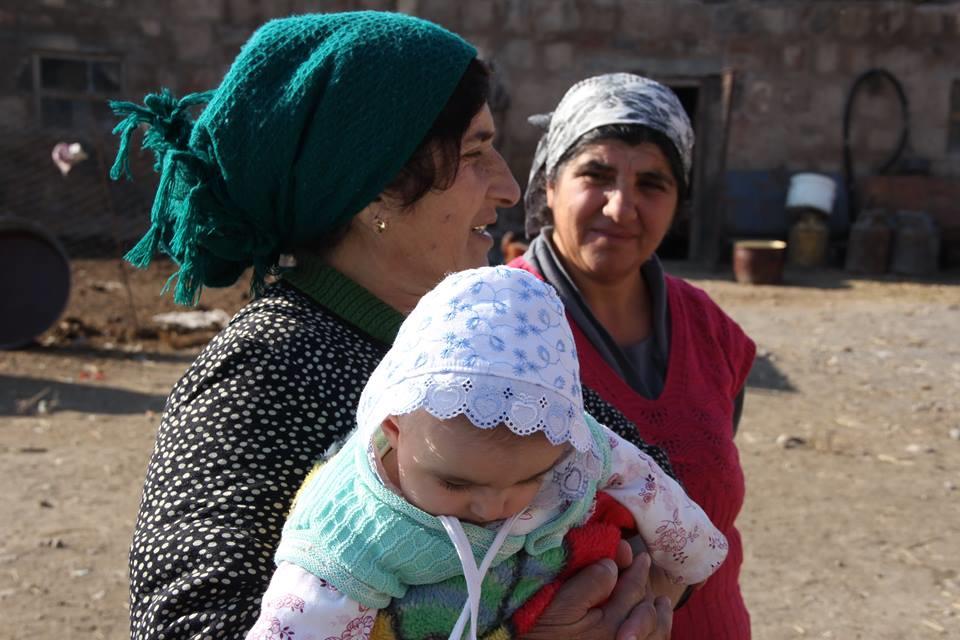 Alif Samoyan returned to Armenia to marry off her son. The Yazidis attach great importance to the tradition. If a young Yazidi man decides to marry a young lady of another nationality, the spiritual leaders will regard his move as a denial of his faith and the young man will be rejected by the community.

It turned out to be a special day for Talik. A woman arrived from the neighboring village for a potential bride-show. According to the Yazidi tradition, women are obligated to go to a bride-show, whereas men are not even allowed to be present. 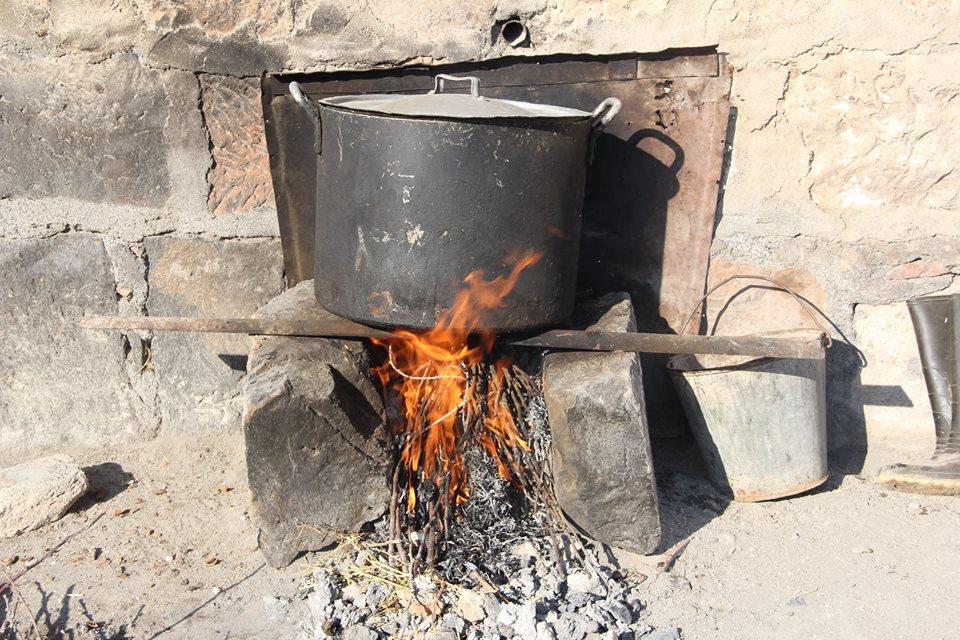 A groom can only enter a bride’s house once her parents have consented to their union. Surik and the village head stood in the centre of the village and weren’t going to leave until their guest of honour had arrived: their task was to make sure that the driver who had brought the woman didn’t enter the bride’s house. 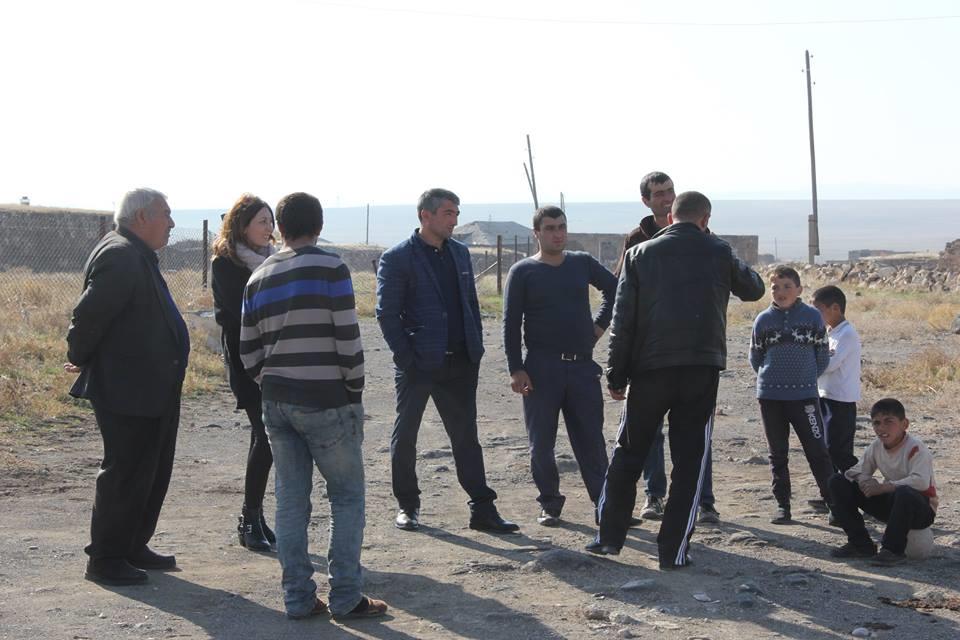 Coronavirus in the Caucasus. Fifth death in Armenia. Live updates

Coronavirus in the Caucasus. Fifth death in Armenia. Live updates