Georgia has adopted a “Regulation on registration, exploitation and use of unmanned aerial vehicles”. According to the rules, effective as from 1 September, the highest one can fly a drone is 400 feet or 122 metres above the ground, and the maximum allowable speed is 160 km per hour. For flying an UAV (Unmanned Aerial Vehicle) that weighs less than 25 kg, one does not need to obtain prior approval from the Georgian economy ministry’s civil aviation agency. However, it is not allowed to fly closer than 50 metres to a group of people, railroad, motorway or building, and within 6 kilometers of an aerodrome. The maximum speed is 54 km per hour.

The rules require that one should not use drones for transporting people or operate several drones at the same time. Earlier, when the new regulations had yet to come into effect, Radio Liberty had had its drone effectively criss-cross the Georgian skies. This is what came of it:

When they first buzzed onto the market in 2013, camera drones transformed the photography world by enabling cheap and (relatively) safe aerial imagery. But, as security and privacy fears mounted, new laws began limiting their use. Georgia was one of the last countries with relatively open skies. However, on 1 September, it too will impose tight restrictions on drones.

After hearing the news, Amos Chapple, one of the early pioneers of drone photography, headed to Georgia with a high-end quadcopter to make one last aerial record of Georgia’s mountains, lowlands, and cities before the new rules come into force. 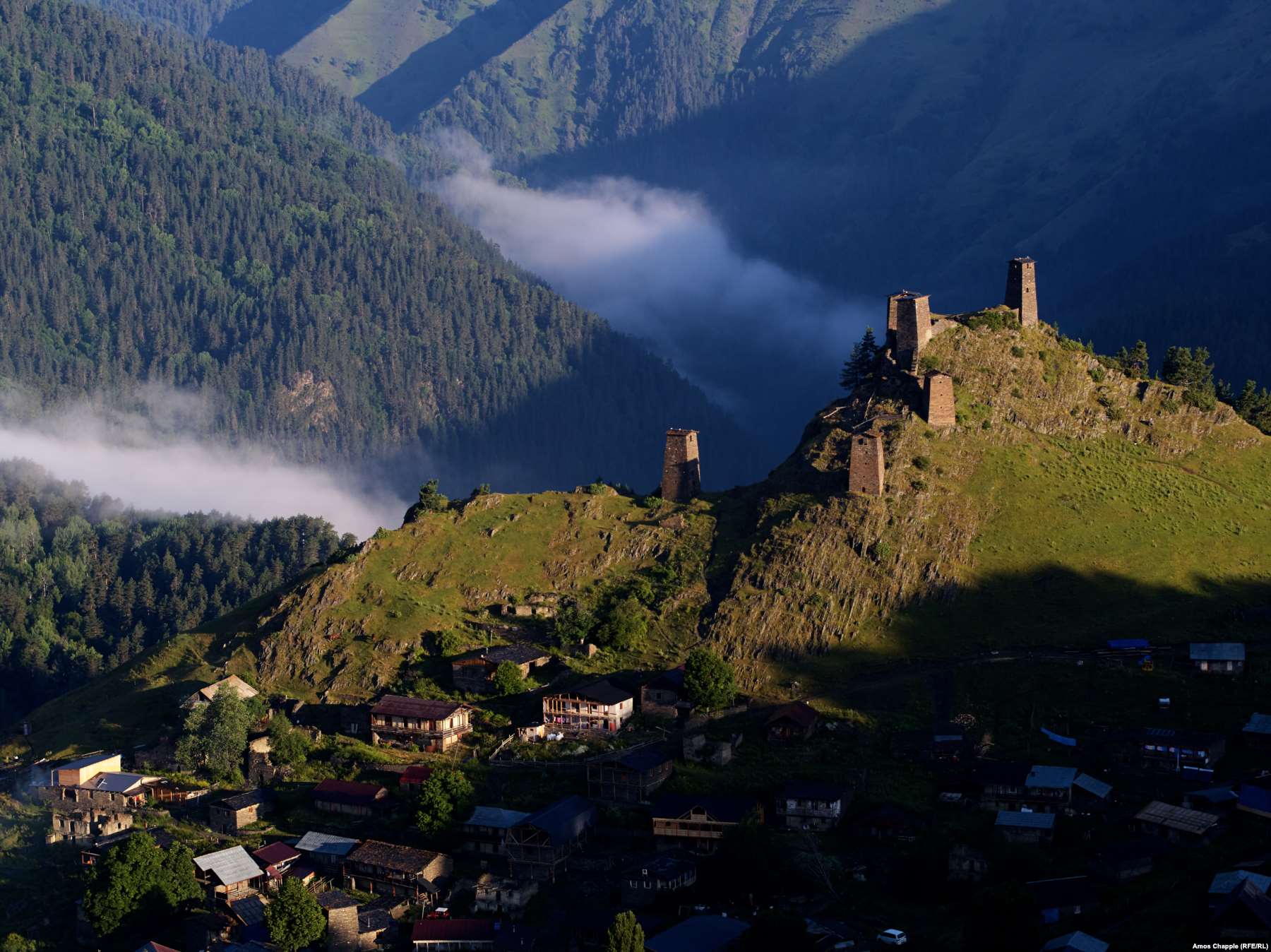 Ancient defensive towers sprout from the top of the village of Omalo in Tusheti National Park, which borders Russia’s Daghestan and Chechnya regions. 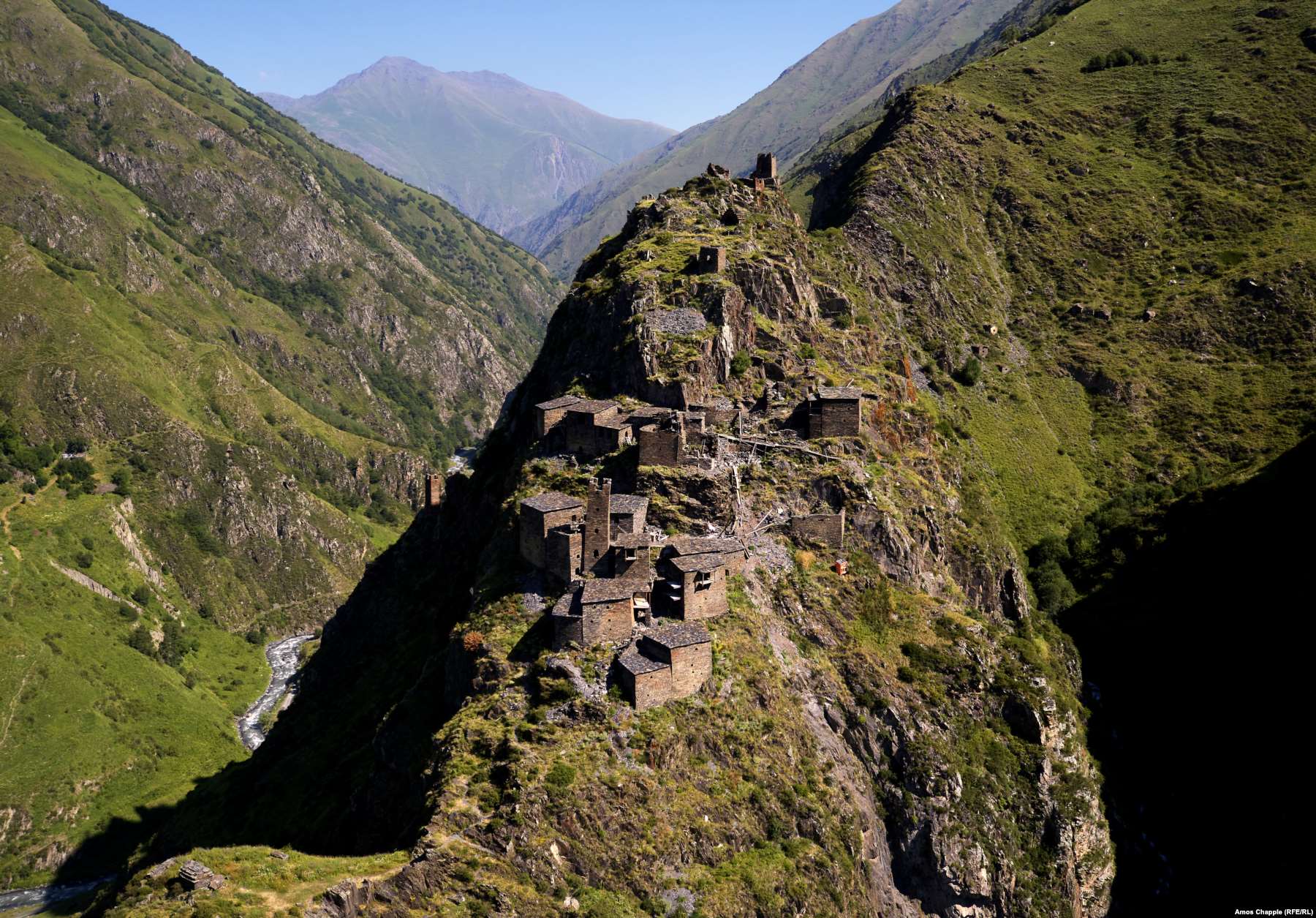 The remains of the fortified village of Mutso, situated atop a razor-sharp ridge near the border with Chechnya. 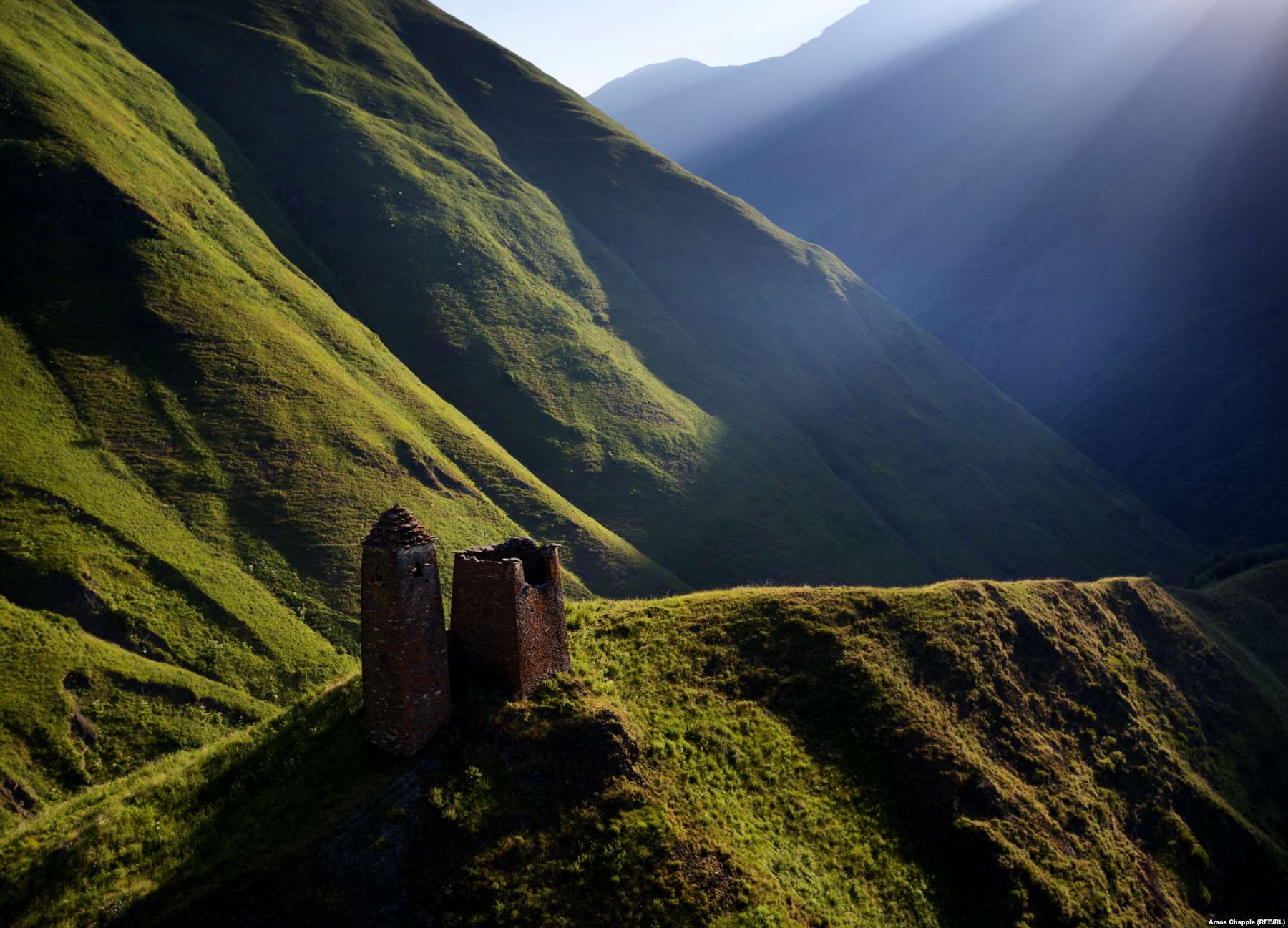 A stone watchtower in the Caucasus Mountains overlooks the Datvisjvari Pass near the village of Shatili. 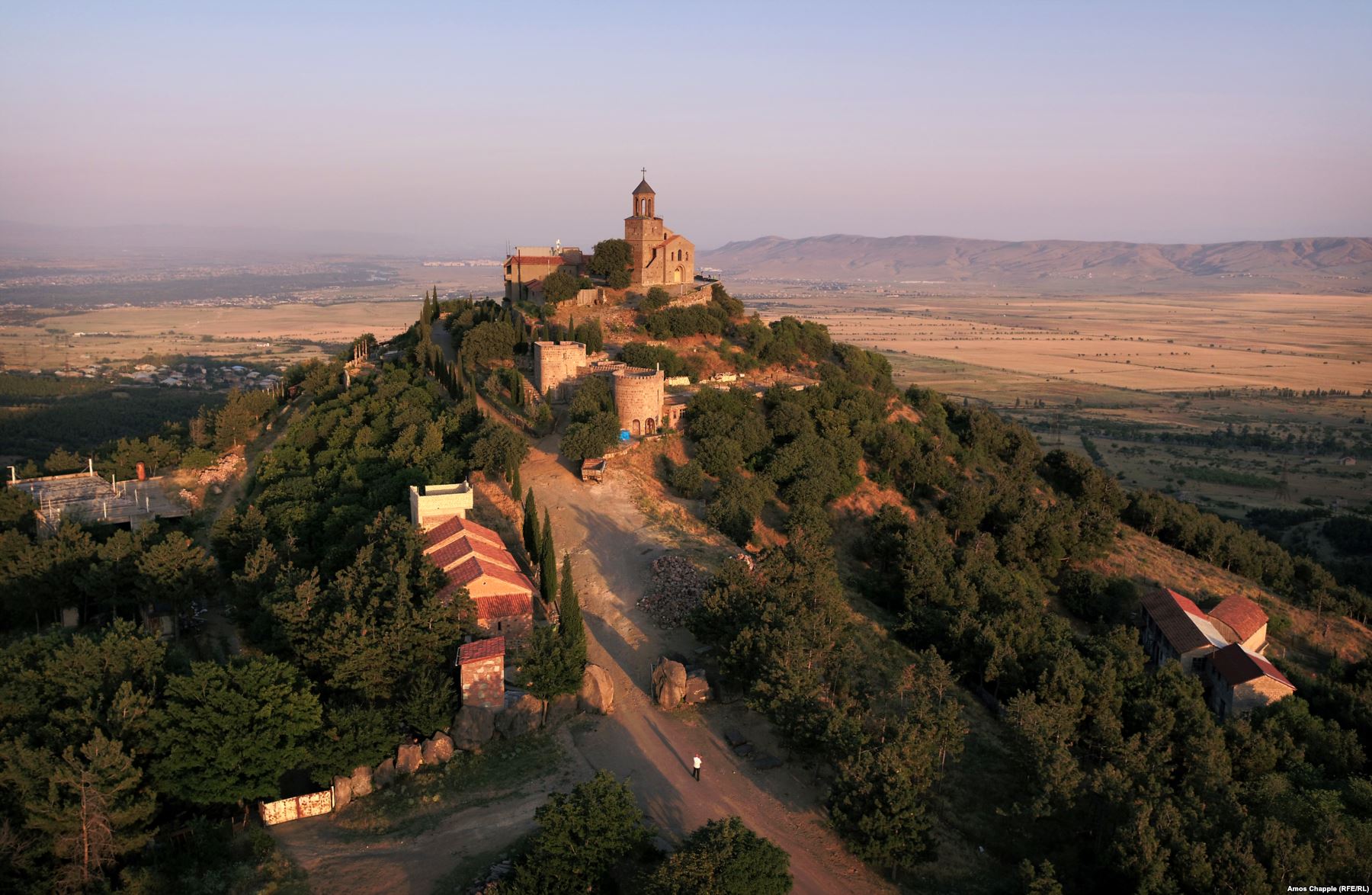 The Shavnabada monastery near Tbilisi, looking like a little slice of Tuscany in the evening sunlight. 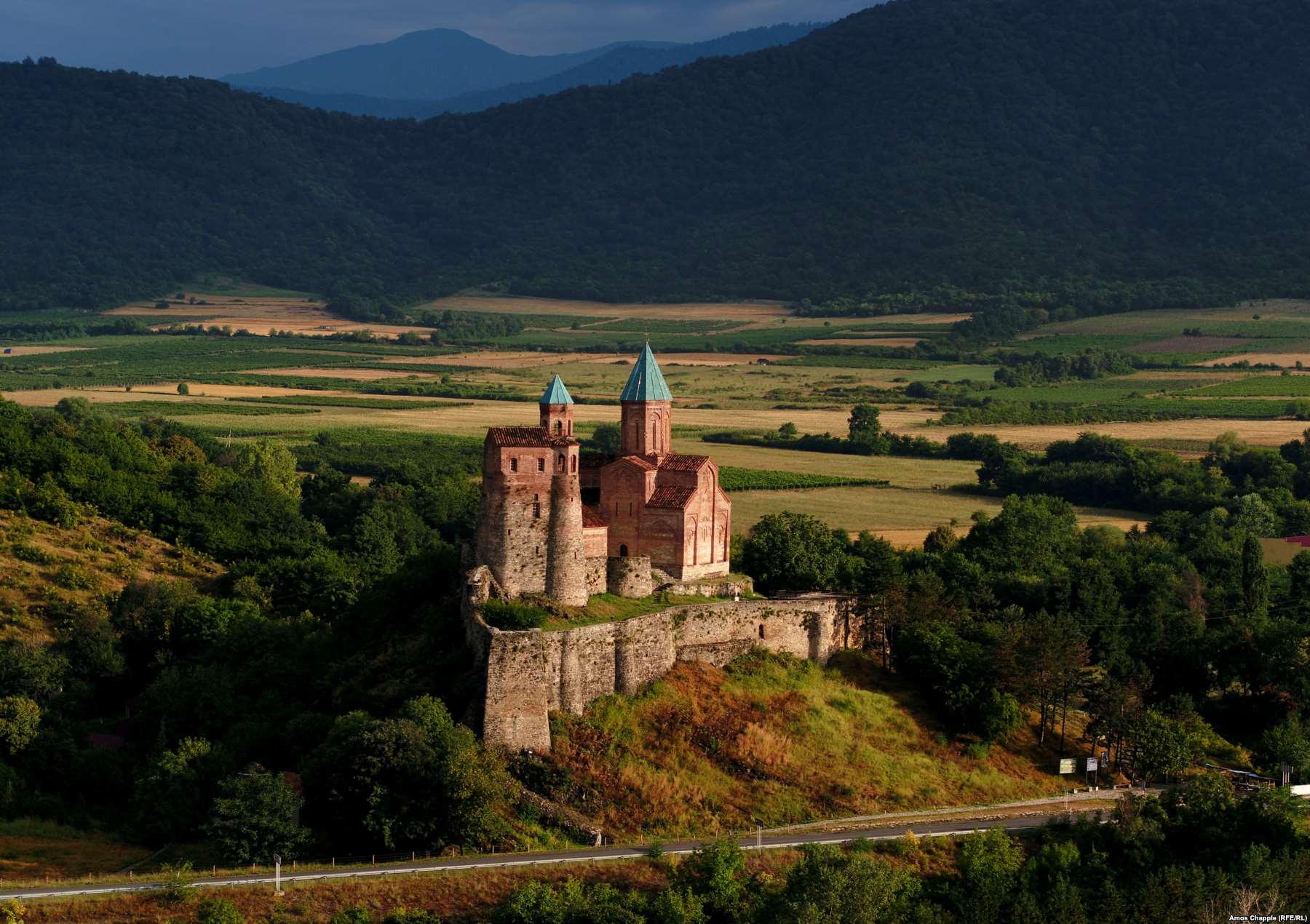 Gremi church and castle, with its backdrop of vineyards lit by the morning sun. 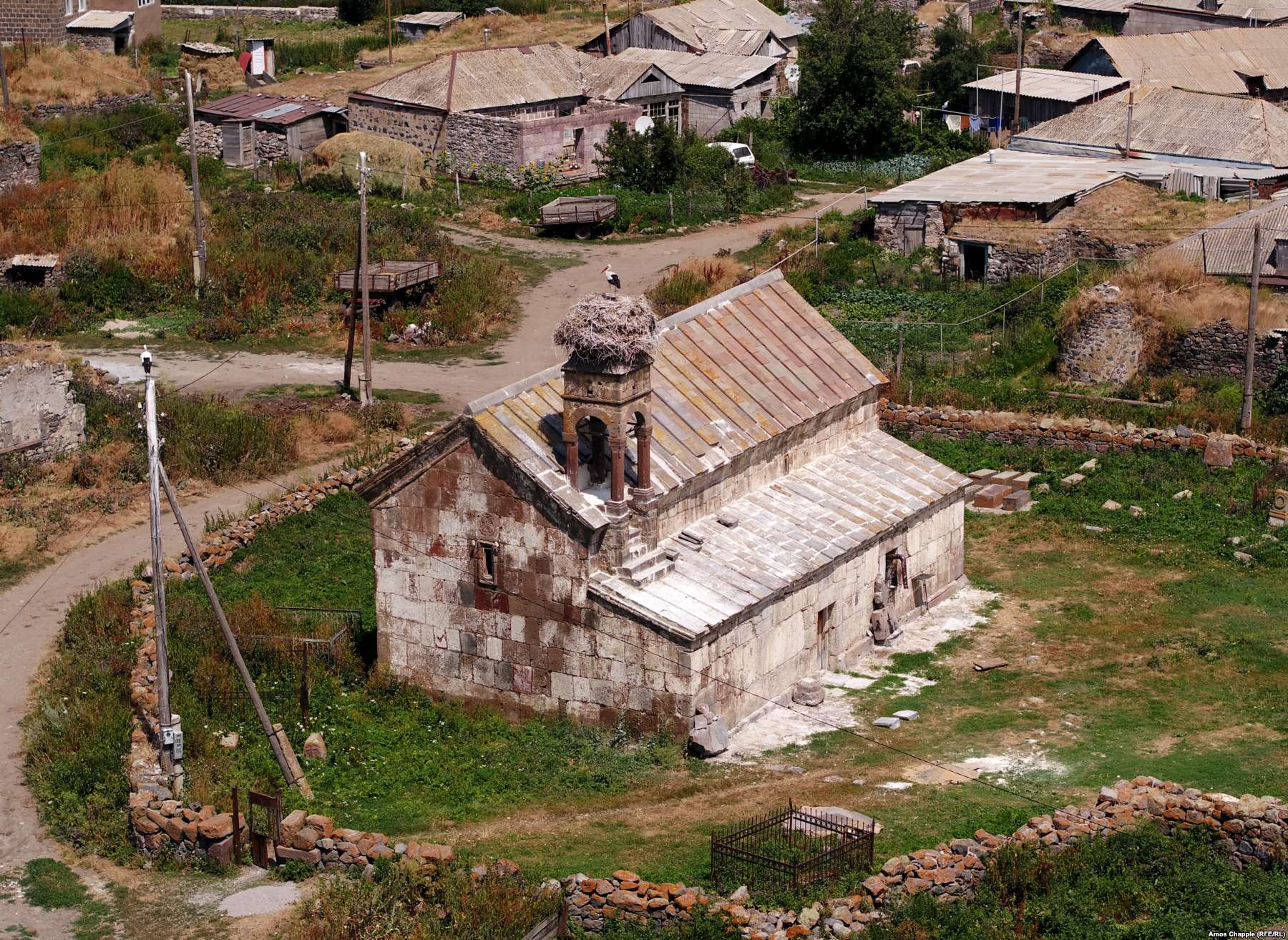 A stork perched atop the ancient Baraleti church, near Tsikhisjvari 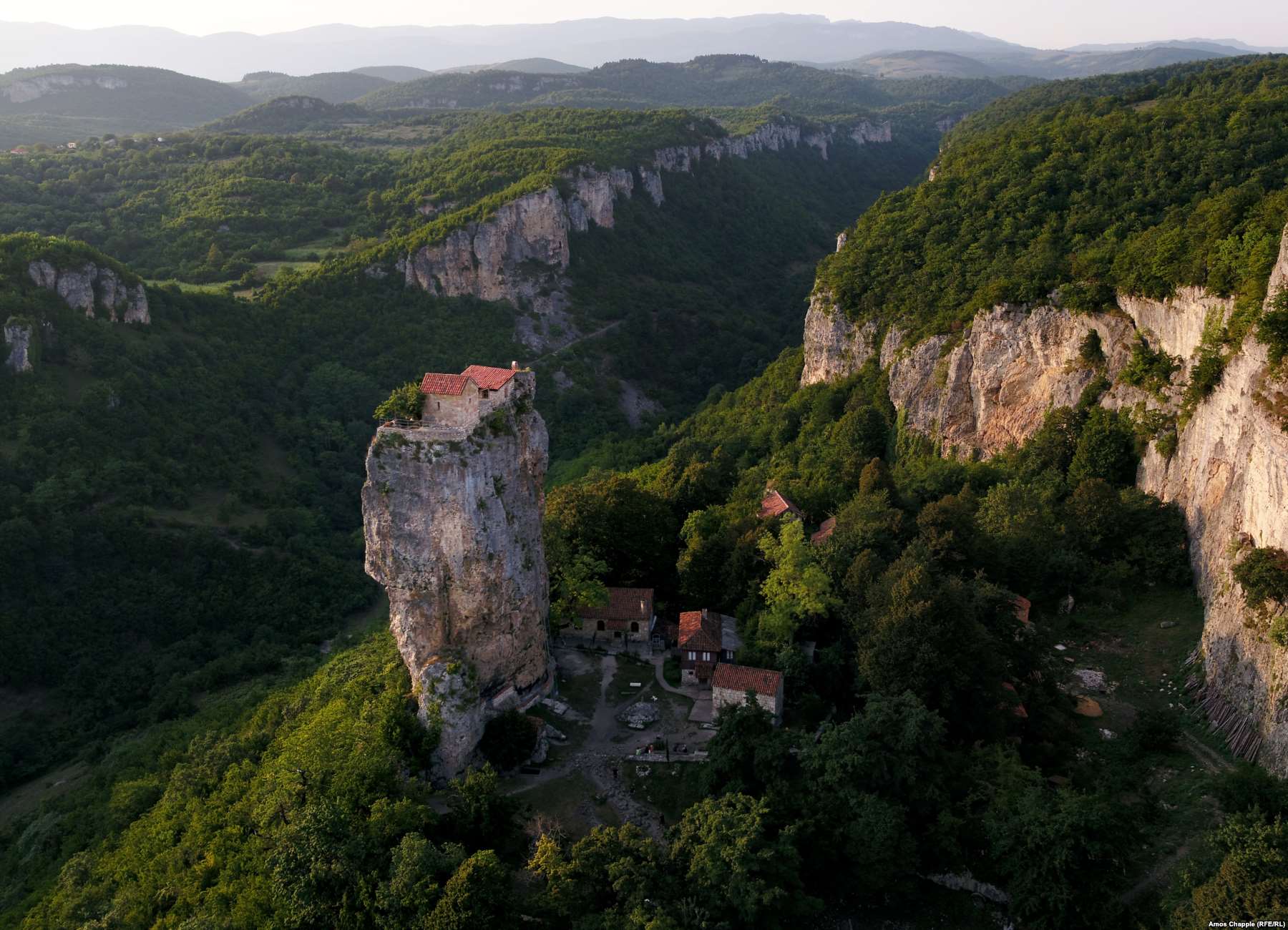 The Katskhi Pillar, where an elderly Georgian monk has lived for the past 24 years in order to be “closer to God.” The monk has his food winched up by volunteers from the monastery below. 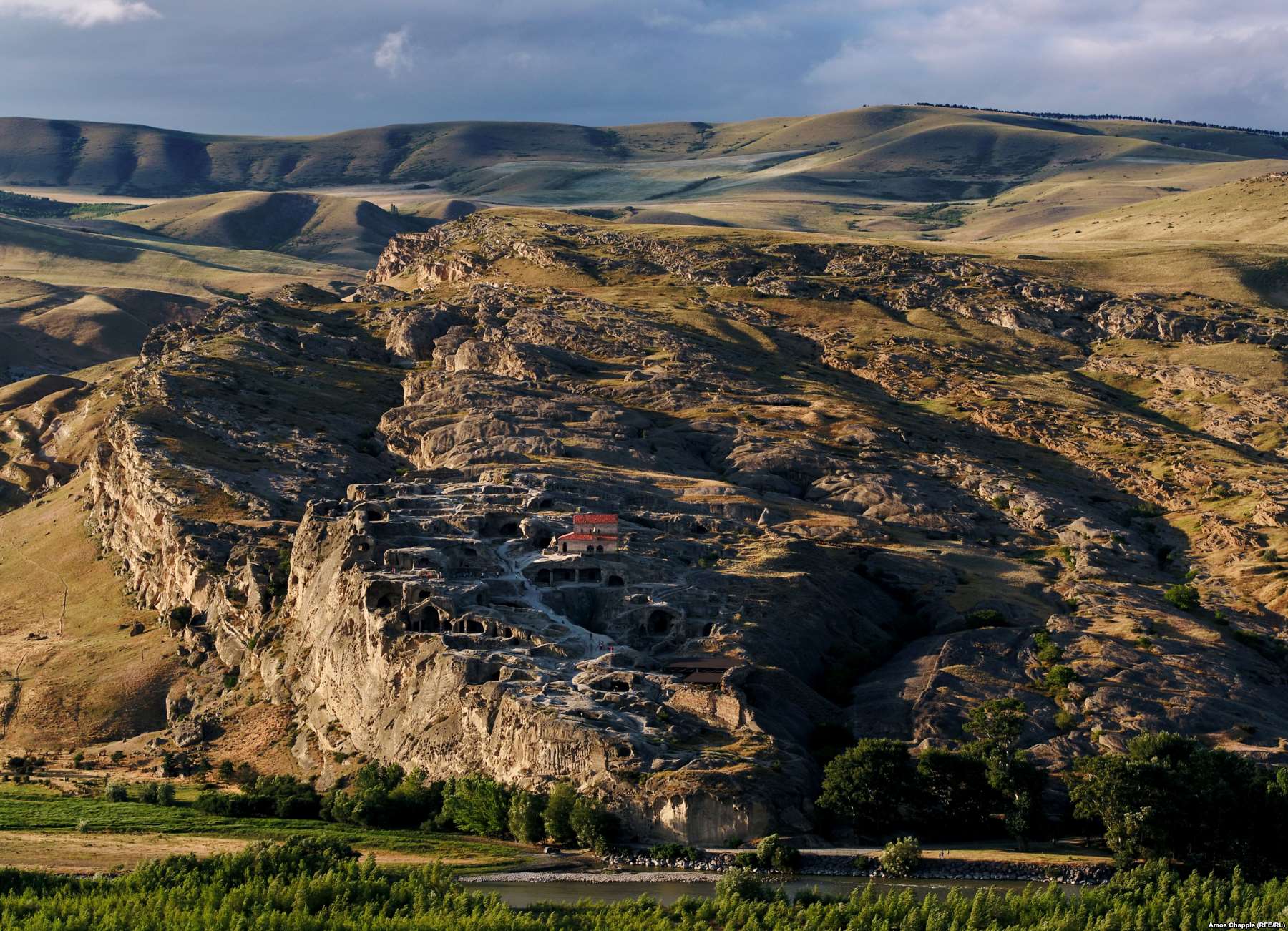 Uplistsikhe, an abandoned rock-hewn town in the central Kartli region which was of one of the earliest settlements in Georgia. 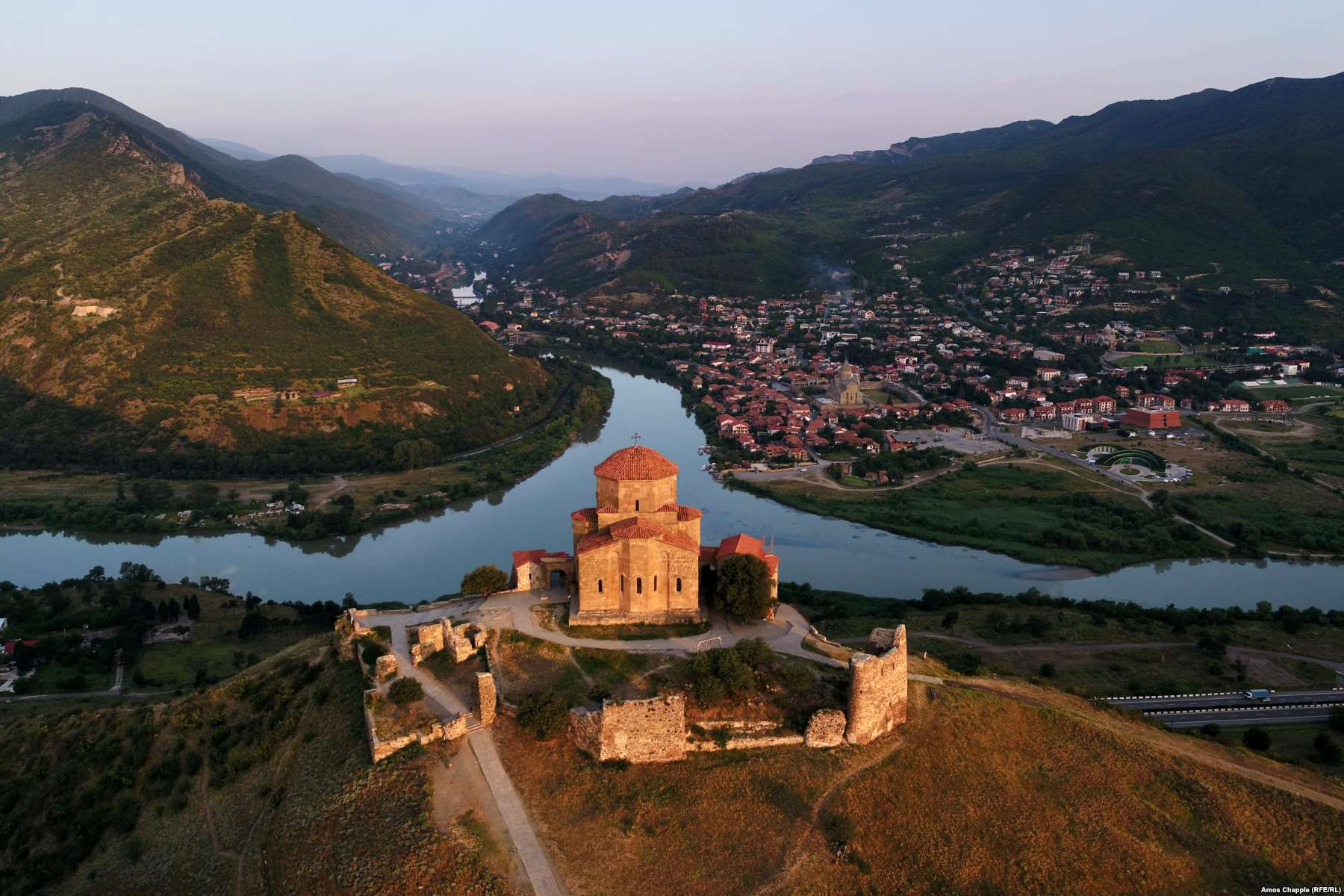 The Jvari monastery glowing in the first light of day. Beneath the monastery lies the confluence of the Mtkvari and Aragvi rivers. In the background is Mtskheta, the ancient capital of Georgia. 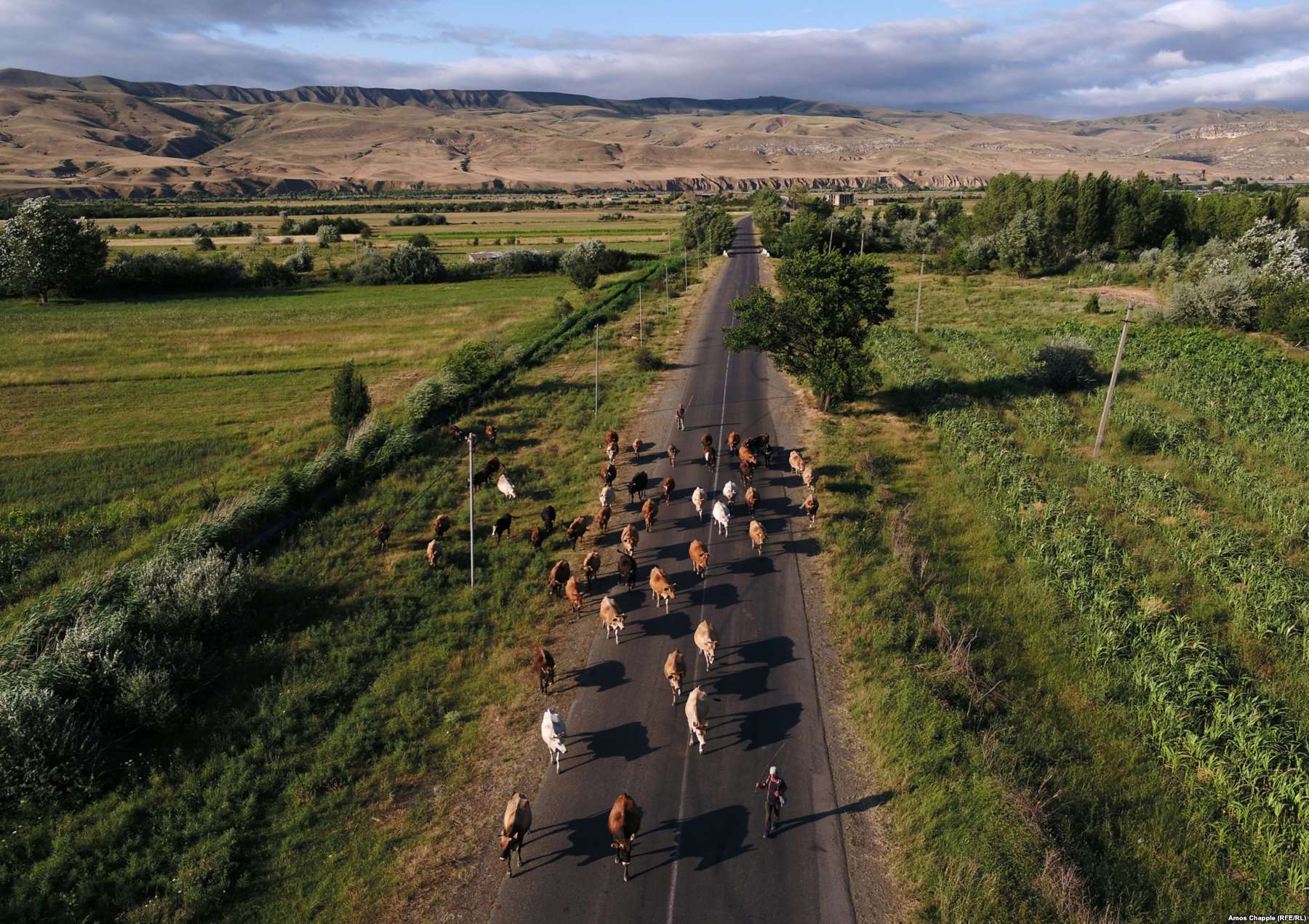 Shepherds drive their herd down a quiet country lane in the vicinity of Gori. 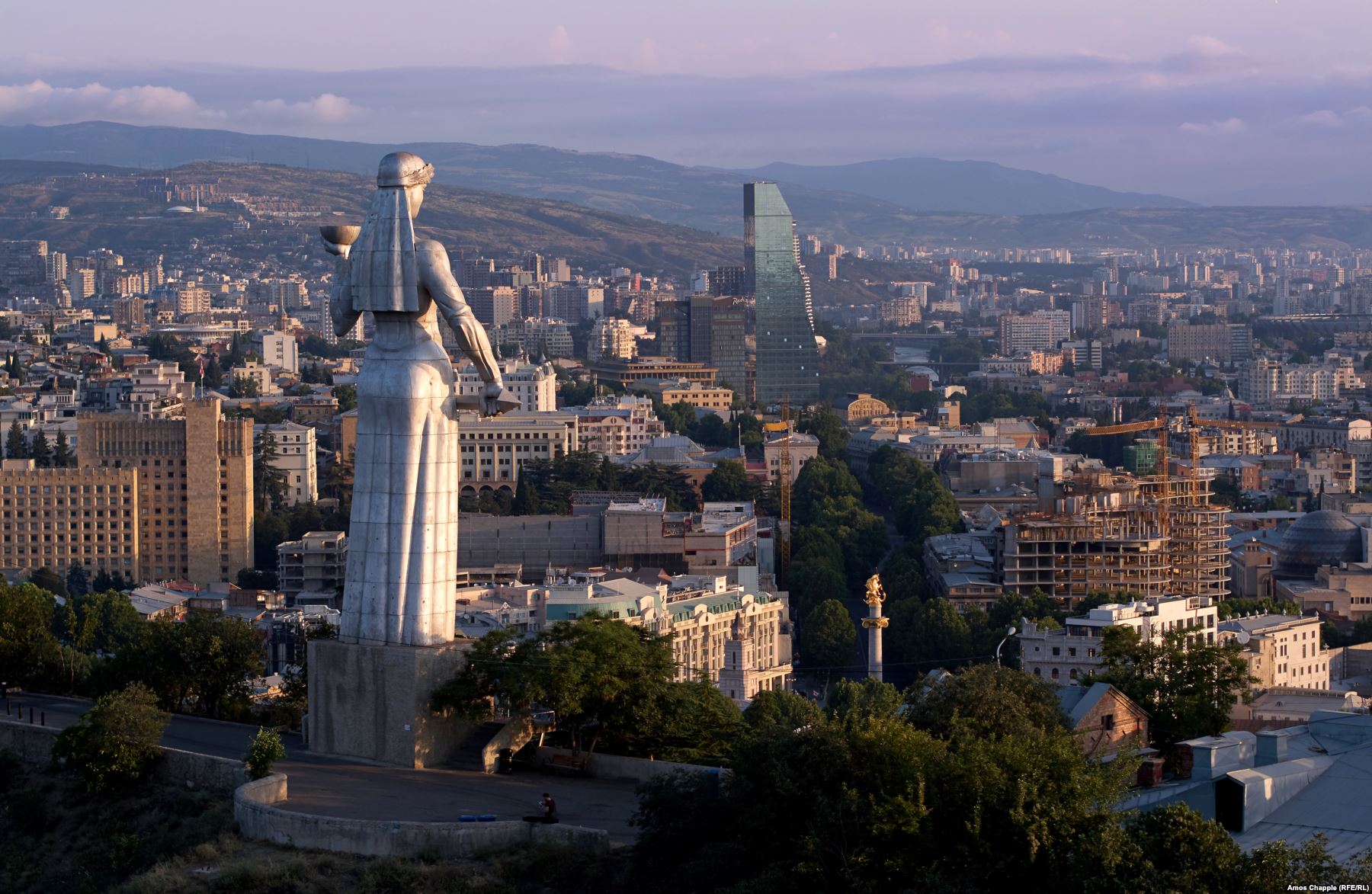 The Kartlis Deda monument, informally known as “Mother Georgia,” looking out over the capital. Batumi after dark. After a bitter separatist war in Abkhazia in the early 1990s, Batumi, with murkier waters and less appealing beaches than the breakaway region to the north, has gone all out to attract tourism with casinos and high-rise buildings. 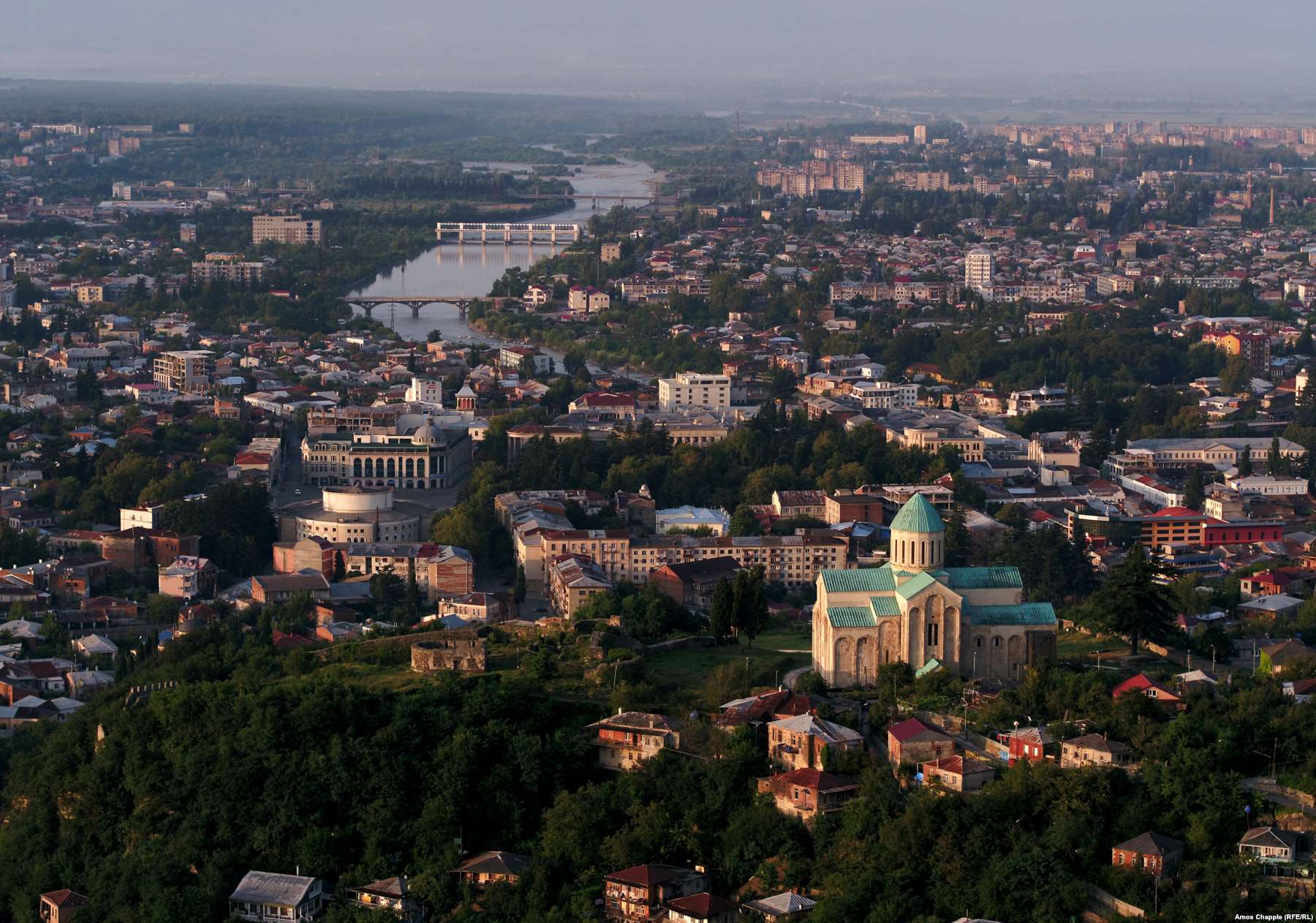 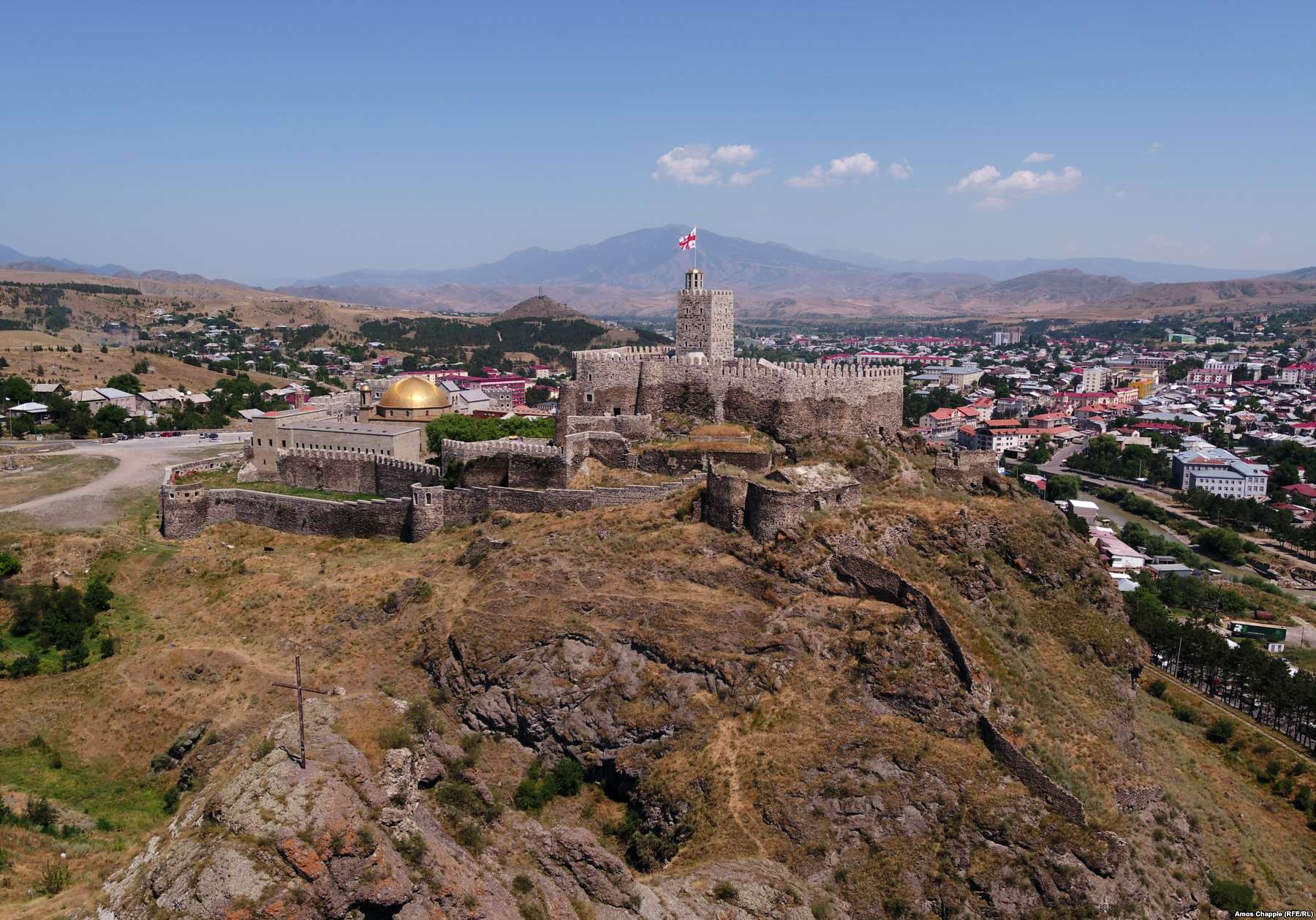 Rabati castle, looking out over the multicultural town of Akhaltsikhe, where you can find a synagogue, church, and mosque within a stone’s throw of each other. 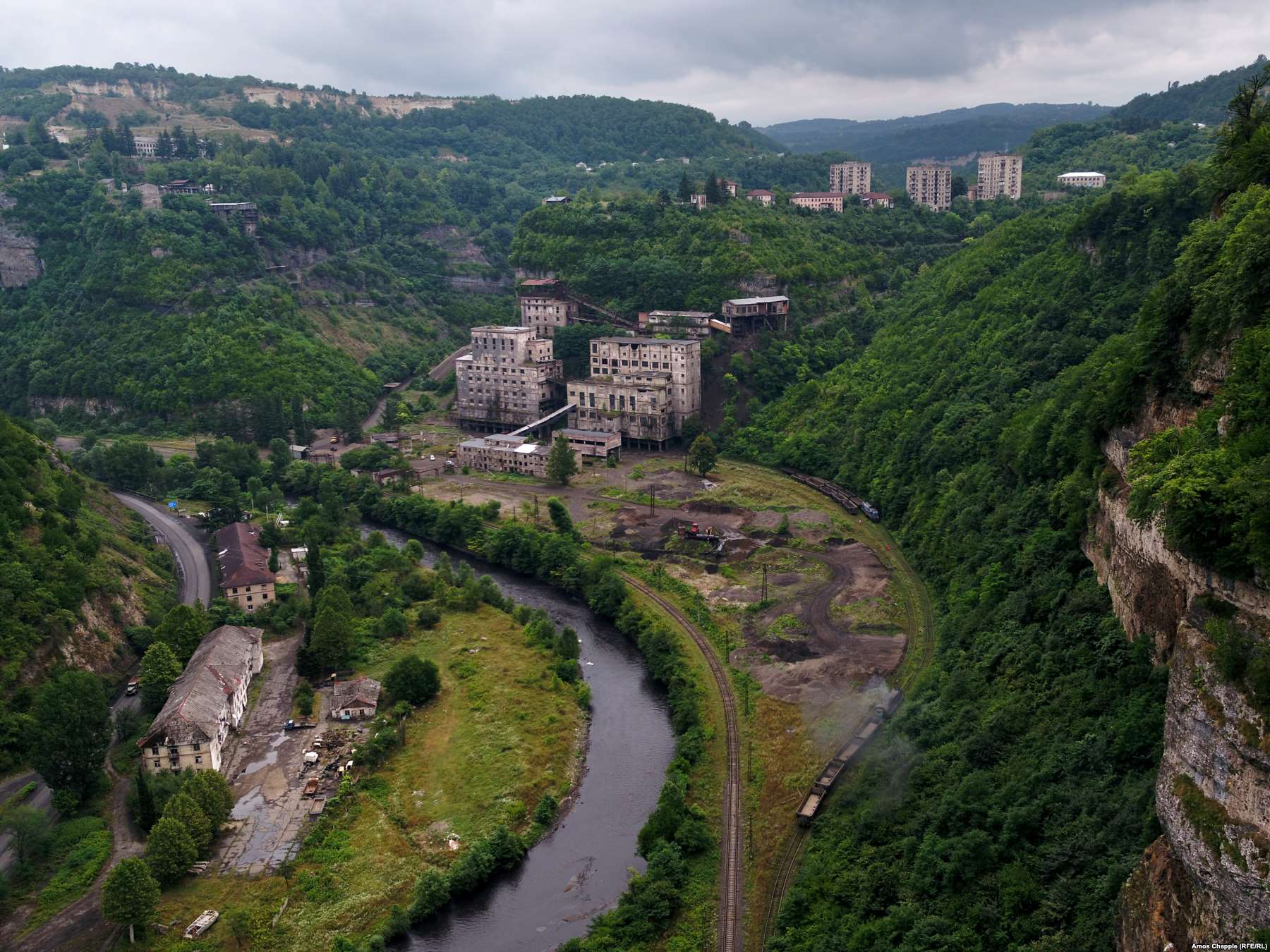 A valley in the hardscrabble town of Chiatura, where manganese is mined. This factory processes the rare mineral and makes it ready for transport to steel-working operations in Georgia and abroad.