Limitations on the import of foodstuffs is a habitual argument that Russia often runs into in political arguments with its opponents. The ban on vegetables and fruits from Moldova, which was active in Russia from 2014 through to 2015, severely affected farmers in Moldova but taught them to look for and find more profitable offers.

How the embargo began

Igor Ivanov is a farmer from the village of Mălăieşti from the Orhei district of Moldova. He spends the majority of his time in his fruit orchard, as the quality of his harvest depends on many factors.

Igor is an exporter: his cherries, plums, peaches, apricots and apples are sold in Russia and in Europe.

At some point, Moldovan farmers sent their products only to Russia and it seemed that this was the only available market.

“It seemed stable and constant,” remembers Igor, but then adds that everything changed sharply.

In the summer of 2014, at the height of the harvest, Russia first introduced an embargo on Moldovan fruits and vegetables, and one week later, on 1 August, decided to introduce border tariffs on the import of goods from Moldova.

It was then than farmers started to look for alternative markets: first they tried their luck in Ukraine, Belarus and Kazakhstan.

Igor was able to cooperate with Romanian importers. However, the requirements on products were even stricter than in Russia, and the main difficulties that were still to come; the requirements placed on agricultural products by the European Union were far more strenuous:

“For example, in order to process plants, Europe allows only for the use of a limited number of products. Generally they are rather expensive, and not every producer is ready to spend that kind of money.” 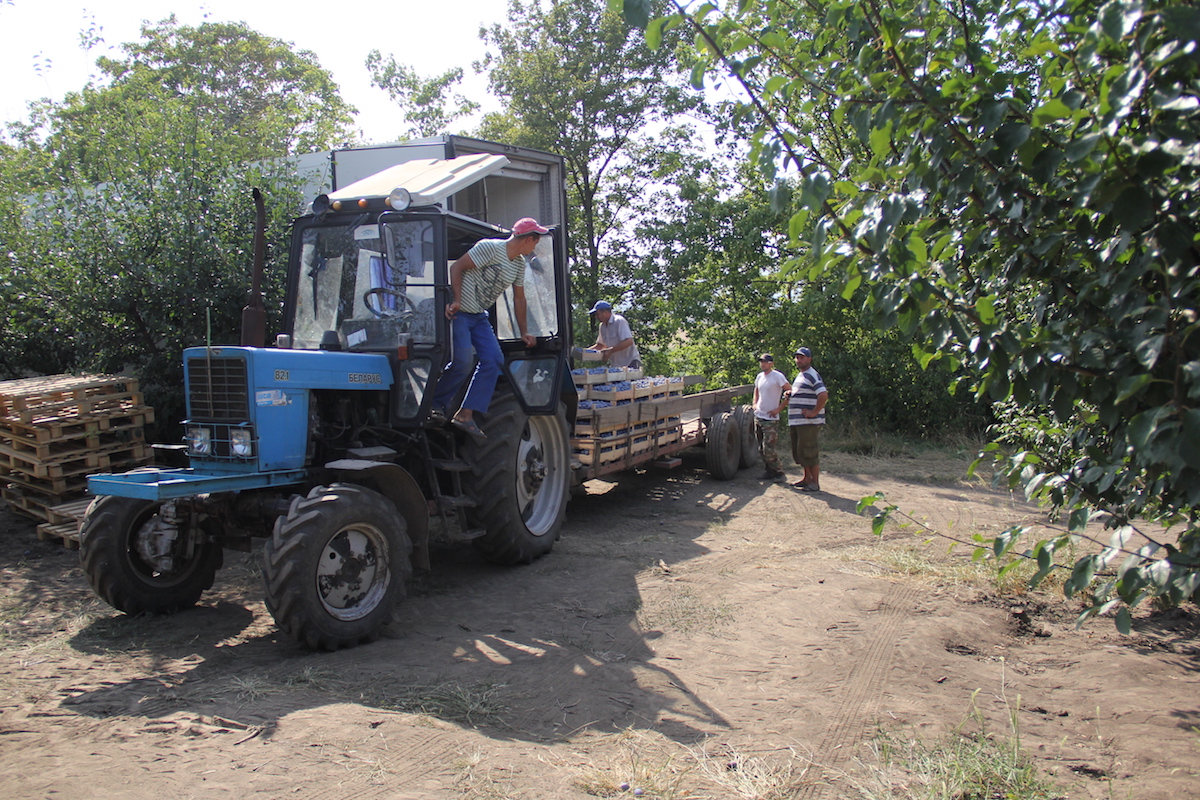 It wasn’t easy, but Igor believes that if the embargo was extended, it would bring the agricultural industry even more benefit in the long term.

“If the Russian embargo continued another two-three years [it only lasted from July of 2014 through February of 2014 – ed], the peasants would probably have chopped down all the trees whos fruit had become impossible to sell. Of course, it would have been painful, but gradually they would have planted different kinds [of trees] that would have been more in demand,” believes Ivanov. 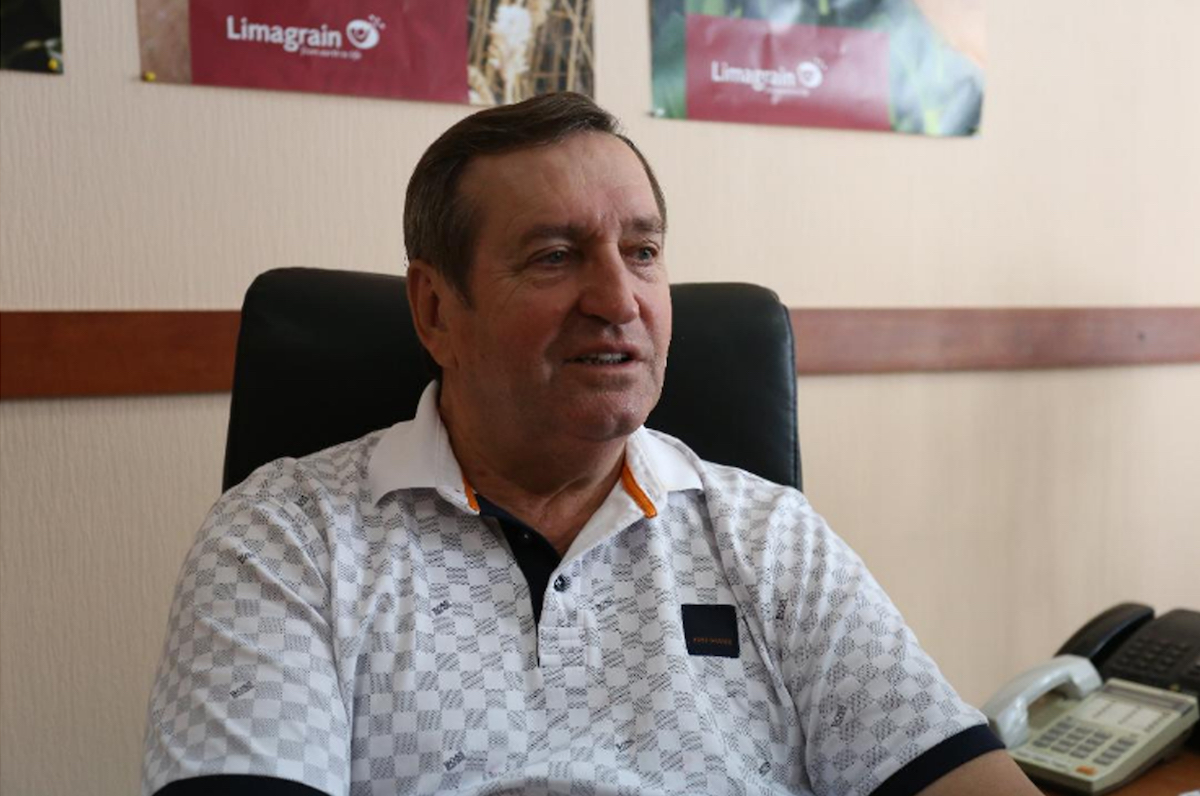 The former Minister of Agriculture, Vitali Gornichnoy, is now the head of the ‘Moldova Fruct’ company, which is an association of farmers that cooperates with 180 producers, exporters and handlers of fruits. Gornichoy commented on just how much export volumes decreased after the embargo.

“In 2013, we exported 200 thousand tonnes of apples to Russia, but in 2014 only around 40-50 thousand. The rest of the produce got onto other markets by way of being reexported from Moldova into Belarus,” says the ex-Minister of Agriculture.

However, not all Moldovan produce immediately made it onto different markets. Hundreds of tonnes of fruits and vegetables remained in the fields. The losses of Moldovan exporters are assessed at approximately 145 million dollars.

But some were not able to get on their feet quick enough.

“We started to look for alternative markets, plant new apple gardens, invest in the development of cleaning equipment and the construction of refrigerators.” 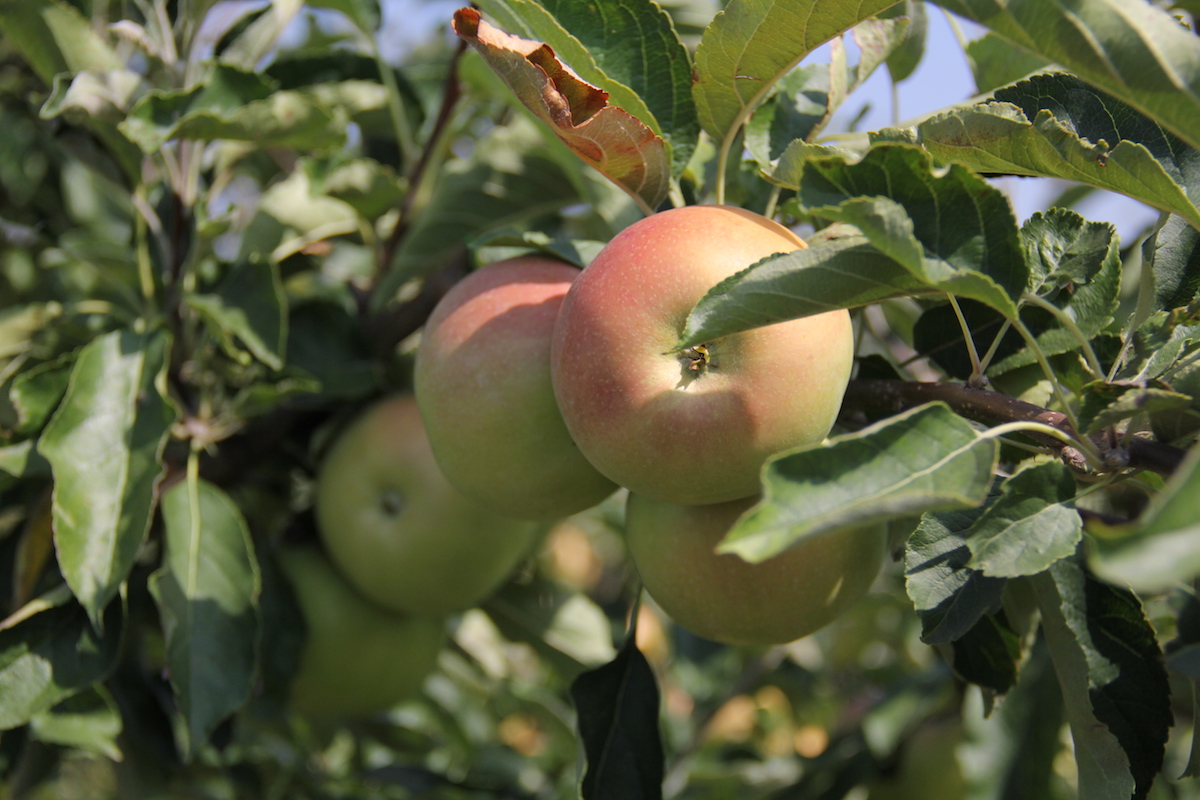 “To transfer apples to Poland or Hungary was senseless: they had a lot of their own produce there. We came with them to Romania. Now, more and more often they call upon producers to look for markets in other locations – that is, Dubai, Egypt and India – which are ready to take our fruits if we adapt our legislation,” says the former Minister of Agriculture.

“Try as the government and the parliamentary majority might to spoil relations with Russia, nothing works out. The numbers speak for themselves,” the President of Moldova, Igor Dodon, recently wrote on his Facebook page. He specified that of the 9.3 thousand tonnes of vegetables that were exported by Moldova between January-July of 2017, 8.18 thousand tonnes were sent to Russia. 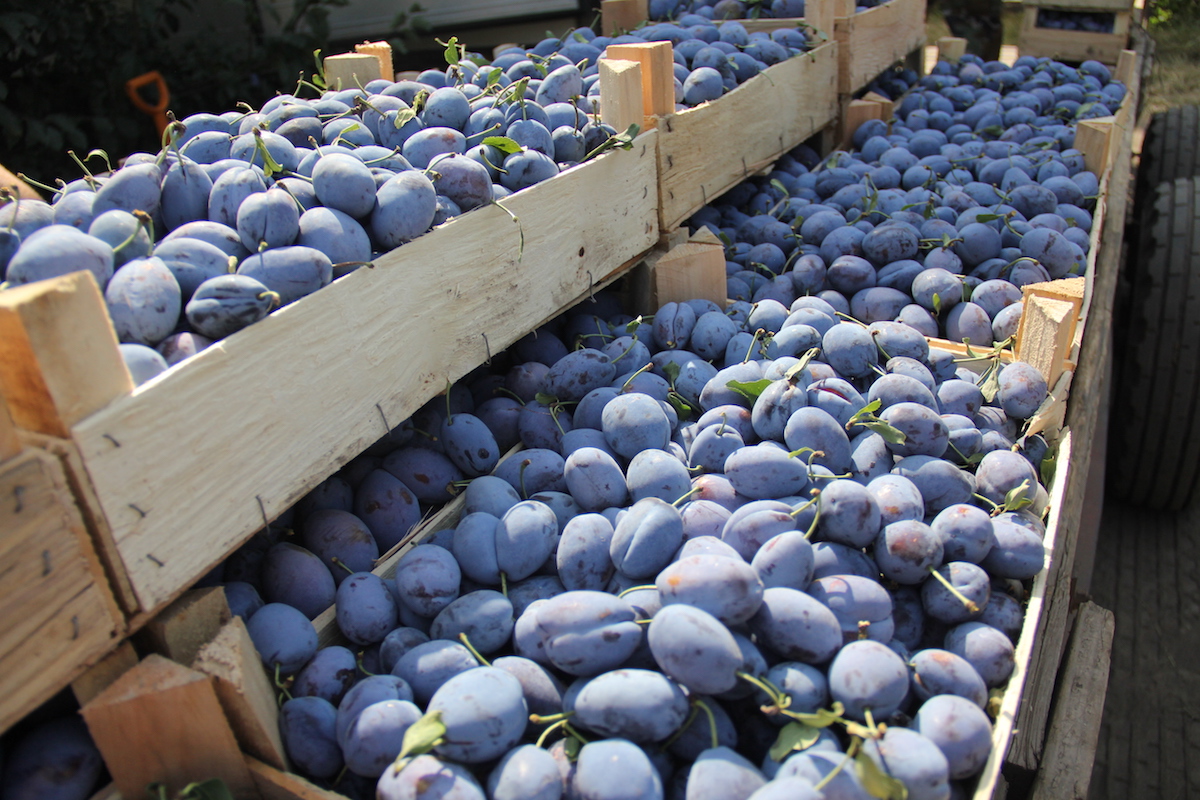 But despite the impressive export volume to Russia, trade in fruits and vegetables in the EU brings in much bigger profits.

In 2014 before the Association Agreement between Moldova and the EU was signed, 60-70% of the general volume of Moldova’s fruit was sent to Russia. But, starting in 2014 already, the volume of exports onto the European market grew by 16%.

But besides profit, it is also important that the appearance on the European market represents a powerful push for the development of all agricultural activity in Moldova.

Moldovan farmers which export their produce to the EU every year are becoming more and more, says a specialist in marketing in the ‘Moldova Fruct’ agricultural company, Vadim Codreanu. 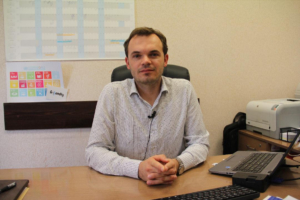 “There are more of them because people are gradually making new plantations in line with the newest technologies and European requirements; they buy special refrigerators, equip their storage facilities with specialised equipment and so on. In this way, the entire industry is developing and being modernized.”

“Looking at this fact,” says Codreanu, “other interested buyers are slowly appearing.

“For example, importers from the countries of the Middle East, North Africa, countries of South Asia such as Bangladesh and India. We introduced exports to these markets and found out what their requirements are. We undertook serious efforts together with the National Agency on Food Safety in order to get access to the Indian market. We have the same experience with apples in Israel,” says Vadim Codreanu.

“Now in Moldova it’s the season of peaches and plums. Basically, they are exported onto the markets of Poland and Romania, with many going to Belarus and Russia. Some export plums to Italy through Romanian middlemen,” says Codreanu.

“We already raised the tariffs on table grapes. With apples it’s a bit harder, because the competition on the EU market is enormous; Europeans themselves produce more than  4 million tonnes of apples, which is 10 times more than Moldova produces per year,” notes Codreanu.