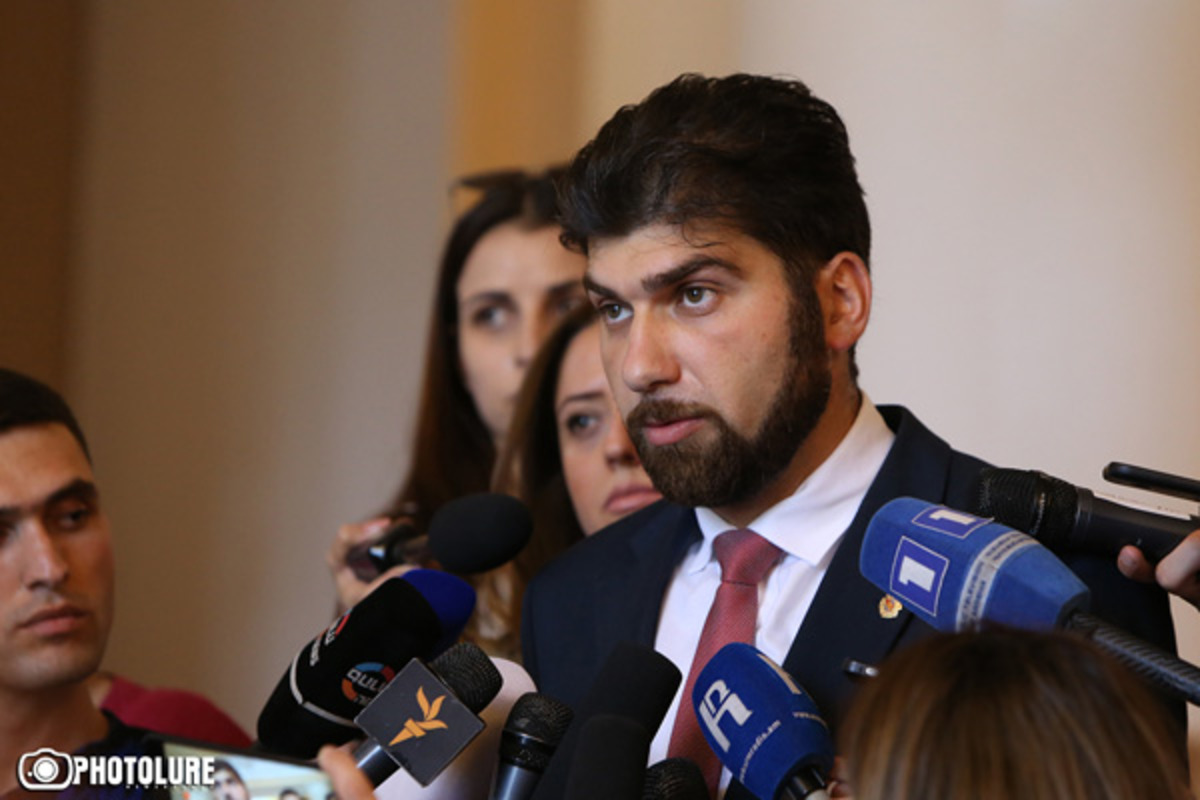 The fight against corruption in Armenia is knocking on the door of the prime minister’s team.

The head of the State Control Service, David Sanasaryan, has been accused of abuse of office and his authority suspended.

Sanasaryan’s story goes back to February, when two officials supervised by him – the head of the public procurement monitoring department Samvel Adyan and medical equipment expert Gevorg Khachatryan – were detained.

They were accused of intervening in a tender for the supply of medical equipment for hemodialysis.

Both employees of the State Control Service are accused of:

– abuse of office, and

Investigators say that from 2018, they illegally interfered in the process of purchasing medical equipment and ensured that specific trade organizations be chosen for the tender.

Sanasaryan told reporters later that he had personally hired them:

“Samvel Adyan and Gevork Khachatryan are among the best and most exemplary employees of the State Control Service.”

The head of the State Control Service of Armenia, David Sanasaryan, was charged on 18 April of using his position to promote the business of a company which is managed by his employees.

The Prime Minister of Armenia, Nikol Pashinyan, instructed the head of the State Control Service and his associate David Sanasaryan to abide by the decision of the investigative department of the National Security Service.

This is a temporary termination of authority. Moreover, the prime minister’s press secretary stated that Pashinyan “is not going to dismiss Sanasaryan from his post, since he respects the presumption of innocence”.

What does Sanasaryan say about the accusation?

Sanasaryan has pleaded innocent in the allegations made against him. He said that no one will ever be able to associate his name with corruption. Sanasaryan wrote on his Facebook page:

“The fight for a new Armenia continues. The accusations against me were fabricated, thus there won’t be any evidence … It would be more reasonable to suspect me of killing Kennedy than of being engaged in corruption. ”

The Vice-Speaker of the National Assembly of Armenia, Lena Nazaryan, ruled out the possibility of political persecution in the affair:

“I also think it impossible that, in the event of guilt, somebody will be punished,” Nazaryan stressed.

Nazaryan says that in the fight against corruption, the ruling party will not divide people into friends and foes.

“I think you have already seen this,” the vice speaker said.

David Sanasaryan was a civil activist for a long time. Since 2007 he has been a member of the Heritage Party. However, last year he joined the Civil Contract party, which is led by Prime Minister Nikol Pashinyan.

Sanasaryan was one of the main and active participants in the velvet revolution of spring 2018.

About the State Control Service

The law on the establishment of the State Control Service was adopted by the Armenian Parliament in February 2018.

The new service has more authority in matters of audit and control over state structures. It reports only to the prime minister.

Sanasaryan was appointed head of the service at the end of May last year.