Facebook has shut down hundreds of fake Facebook pages and groups with links to the government in Georgia as a result of a check conducted by the Facebook administration on December 20.

A statement by Facebook head of cybersecurity policy Nathaniel Gleyer said that the administration of the social network abolished a total of 418 sites – of which 39 are profiles, were 344 pages, 13 groups and 22 instagram accounts.

The statement emphasizes that the entire network functioned to misinform consumers.

Fake accounts and sites presented themselves as media resources

The accounts and pages in question were mainly engaged in the dissemination of local political news and presented themselves as media resources. They all criticized the opposition and civic activists, and put forward pro-government stances.

A statement by Nathaniel Gleyer clarifies that the pages and groups presented their audiences with exclusively positive news about the authorities, officials and negative news about opposition leaders and activists.

About 442,300 people were exposed to the posts and activities of this misinformation campaign. For example, one of the groups that was shut down had 52,000 members, and they daily used the “news” concocted by the administrator of the group.

Most of the posts distributed by the identified network were sponsored. In total, about 316,000 US dollars were spent to promote and advertise the groups and pages in question.

The Facebook administration’s interest in these resources arose after it came to light that the groups and pages coordinated their activities and posted identical posts, materials and other information.

The statement from Facebook’s cybersecurity service says it is impossible to identify the specific individuals behind the fake pages.

But in the course of the analysis, a connection was unveiled with the Georgian authorities, as well as with the Panda advertising agency.

According to Netgazeti, Panda advertising agency appeared on the Georgian market in April 2019.

And before that, Panda was known as a popular musical project – several clips of this group were popular on Youtube among teenagers.

It was established that the Panda group was transformed into an advertising agency of the same name, which in fact spread misinformation among thousands of subscribers. 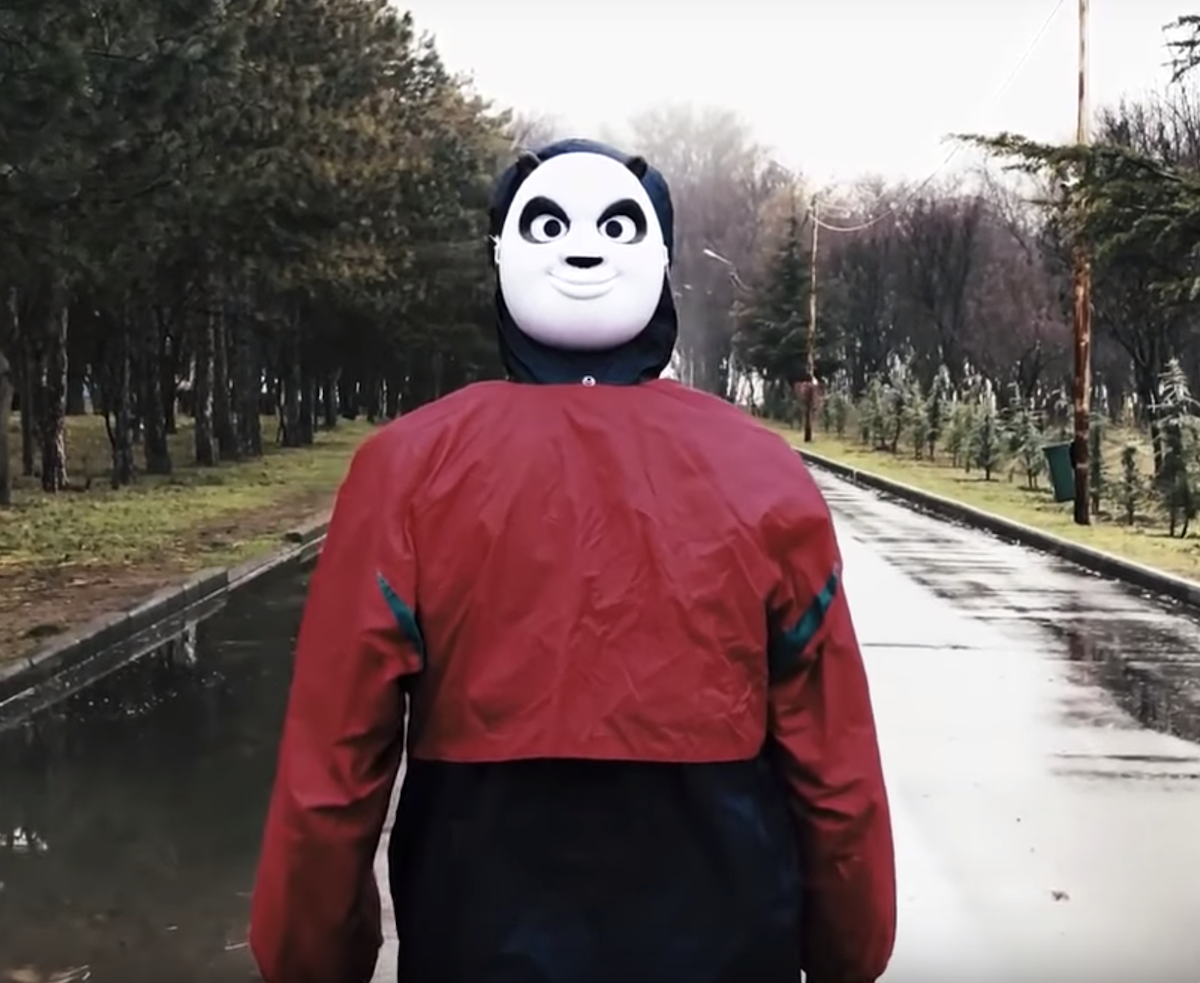 US, Vietnam also affected by sweep

In addition to Georgia, similar networks were identified in Vietnam and the United States. They were designed for Chinese and Spanish speakers, respectively.

Facebook has been criticised more than once in recent years due to the difficulty in controlling and preventing the spread of misinformation. In this regard, the cybersecurity service of the social network since 2017 declared an uncompromising war on fake news sources.

In particular, according to official figures, from April to September 2019, 3.2 billion false reports were detected and destroyed.