Childag is a type of folk healing that is popular in villages near Baku, largely sought after to cure issues related to the nervous system – from nervous tics to panic attacks.

The method? Burning certain points on the body with burning cotton or cloth.

‘Treating the scare’ is even more common than turning to fortune tellers or folk healers.

Childag practitioners themselves say that childag is not magic, but simply the activation of nerve endings that have been “injured during fright”. 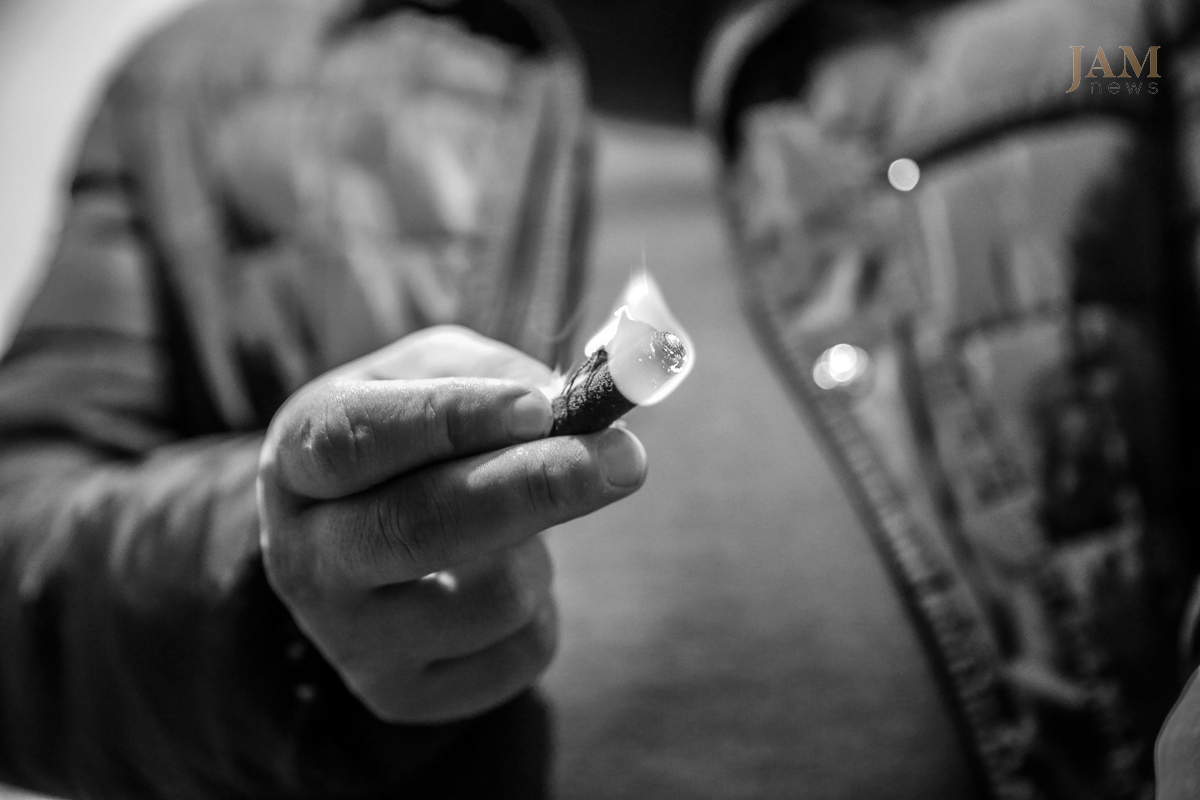 Azerbaijani doctors say the only danger in childag is that it can replace serious treatment when such is warranted, however childagchi claim that doctors often themselves refer patients to them.

Childgchi has the same relationship with the law as other folk healers in Azerbaijan: their activity can be recognized as fraud if a client goes to court who is unhappy with the result. But this rarely happens. 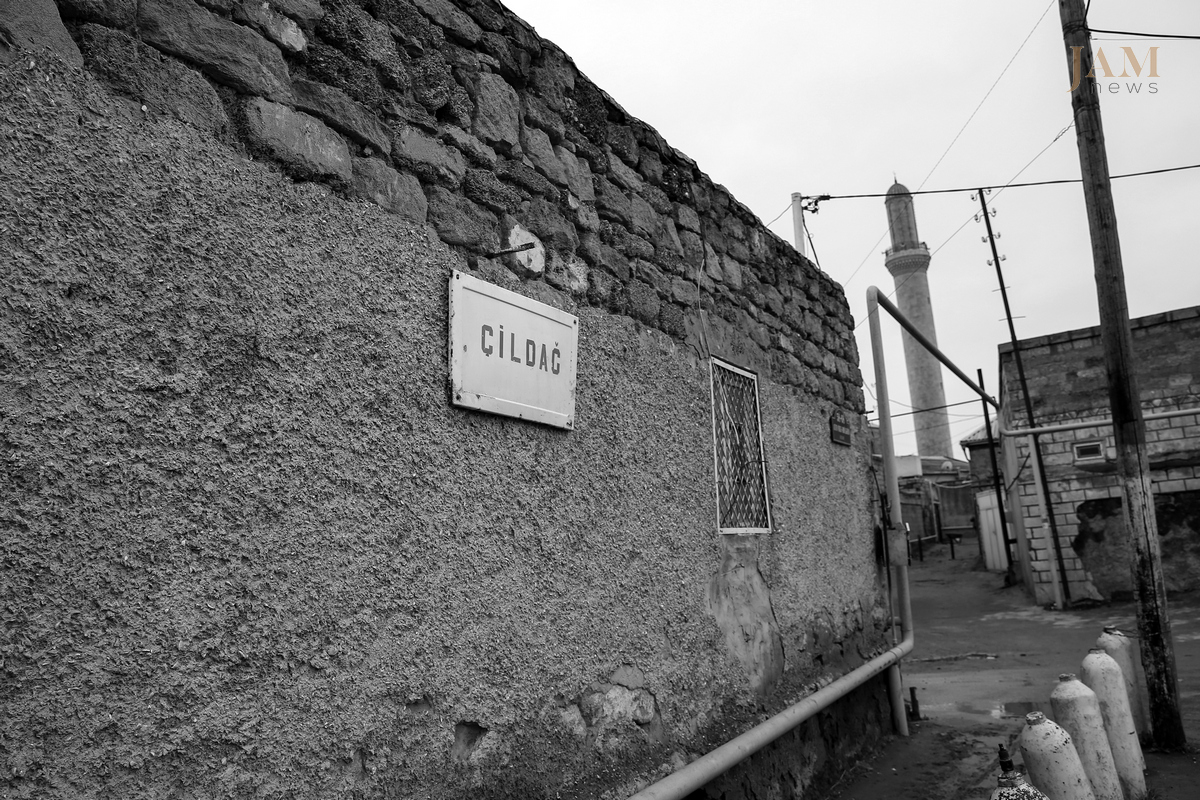 Shikhali, who lives in the village of Mashtaga, near Baku, has been practicing childag for 15 years now. His father, grandfather and many of their ancestors, up to the seventh generation, worked in the same profession. 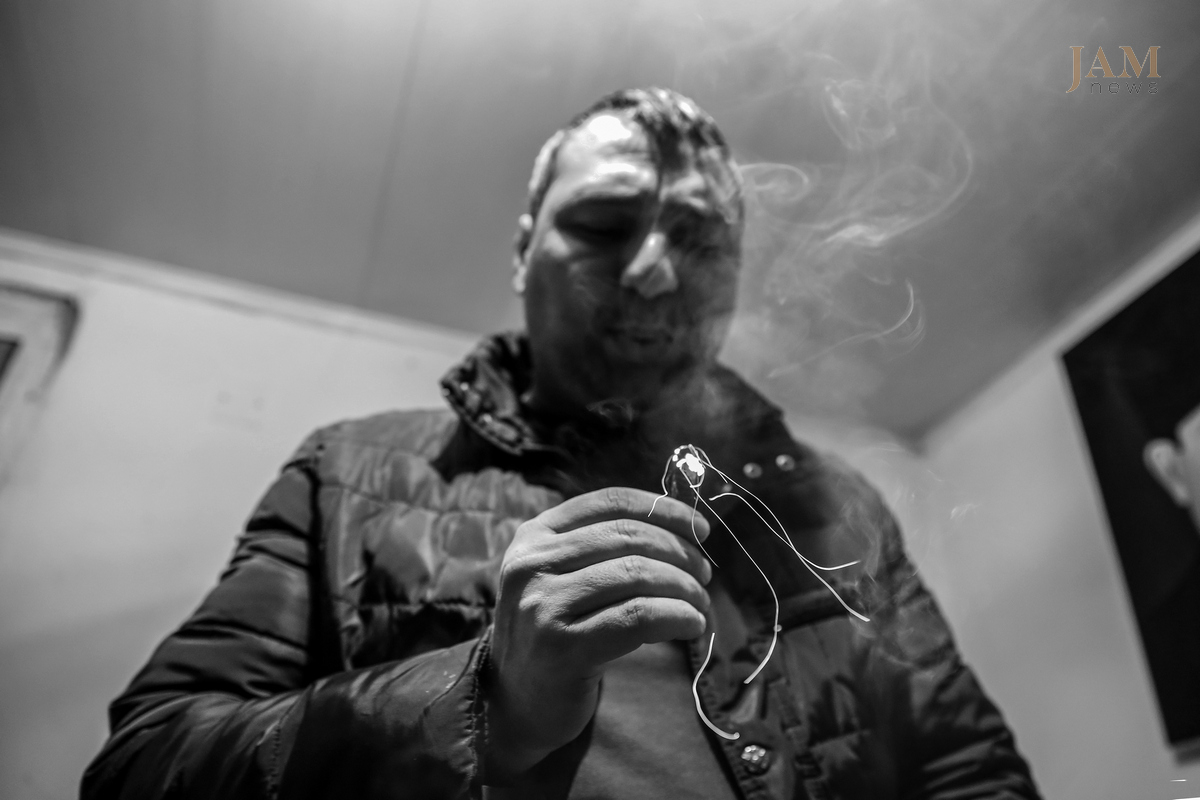 They call their large home a ‘childag centre’. There are no fixed prices for the treatment process – a ‘patient’ can leave any amount of money or not pay at all. 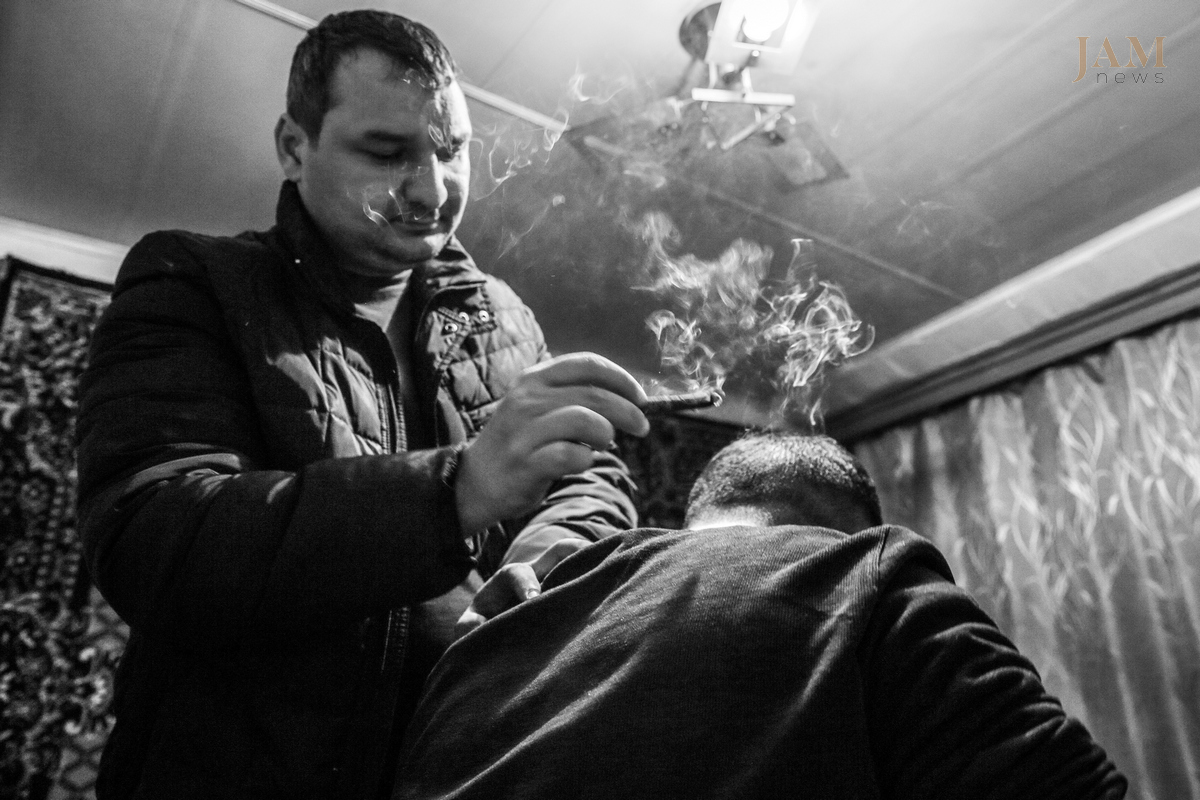 “One night I heard a loud knock at the door and a terrible scream. At first I even thought that some animal was trying to break into the house. It turned out to be a screaming guy who had been brought to me for treatment. He began suffering attacks after returning from the army. I treated him and ‘took off the fright’, and already on the way home they called me and said that the guy was better.” 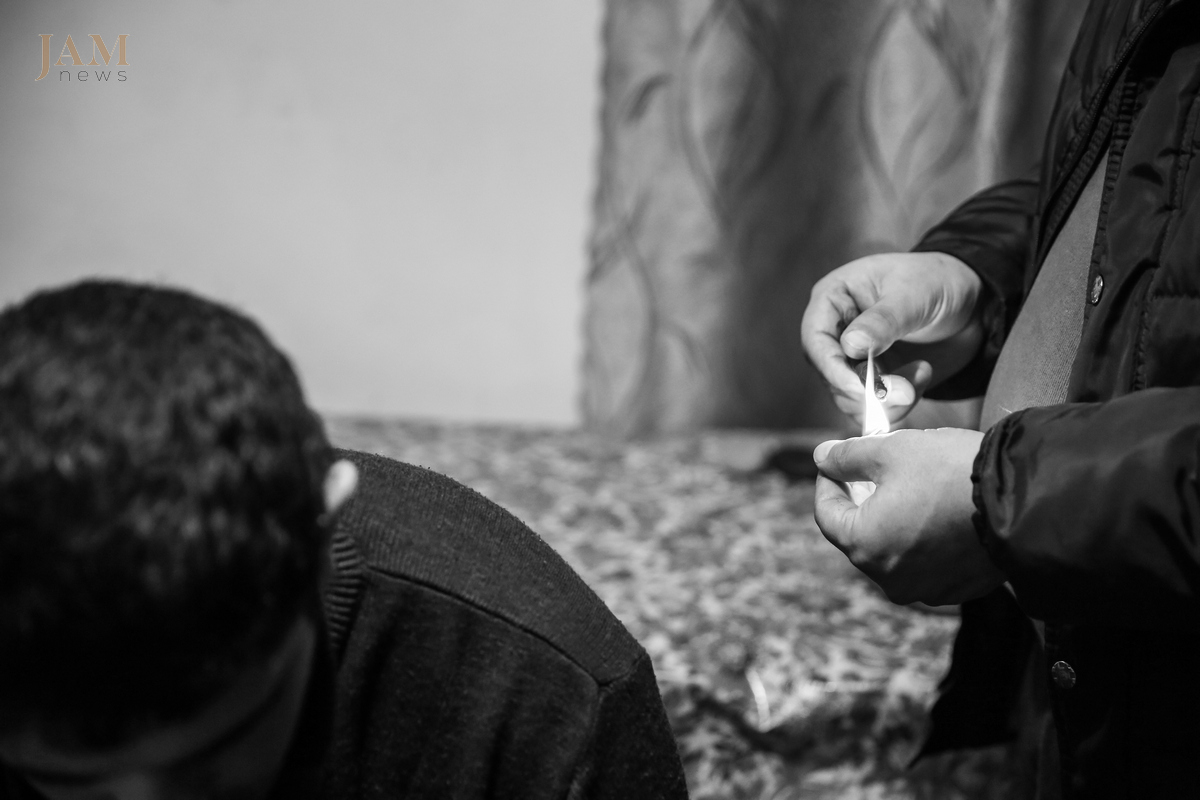 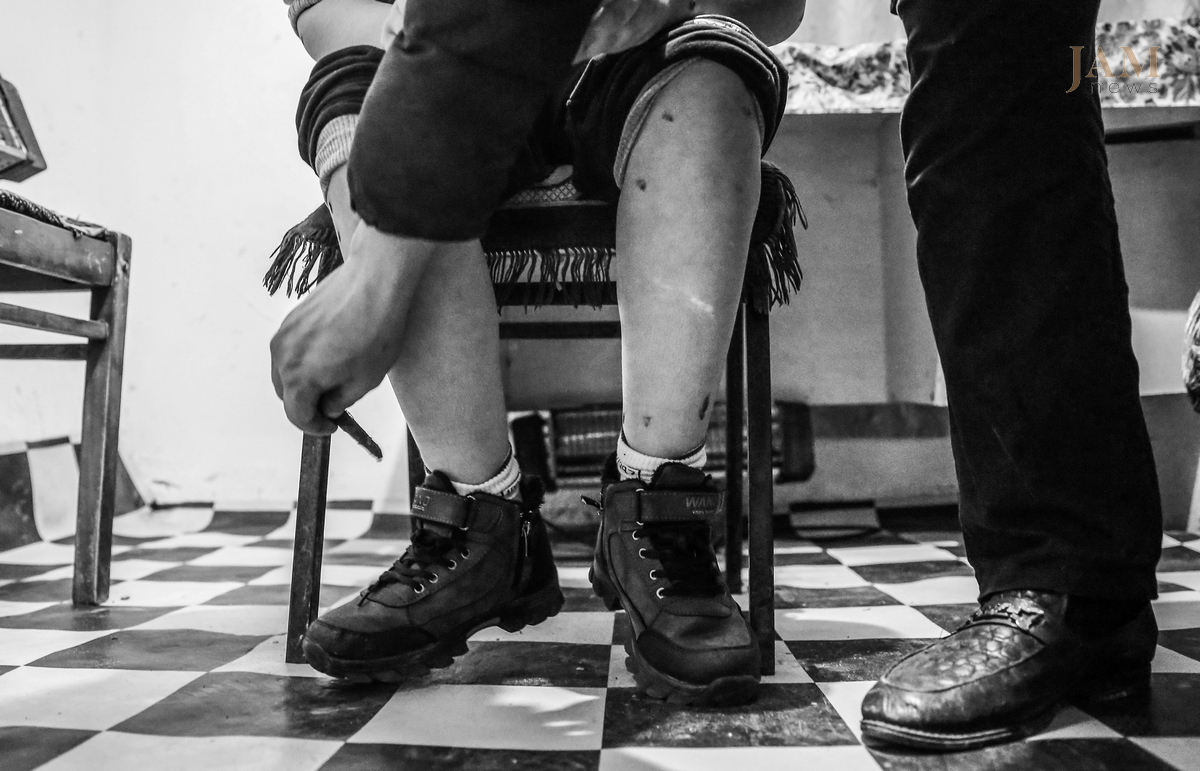 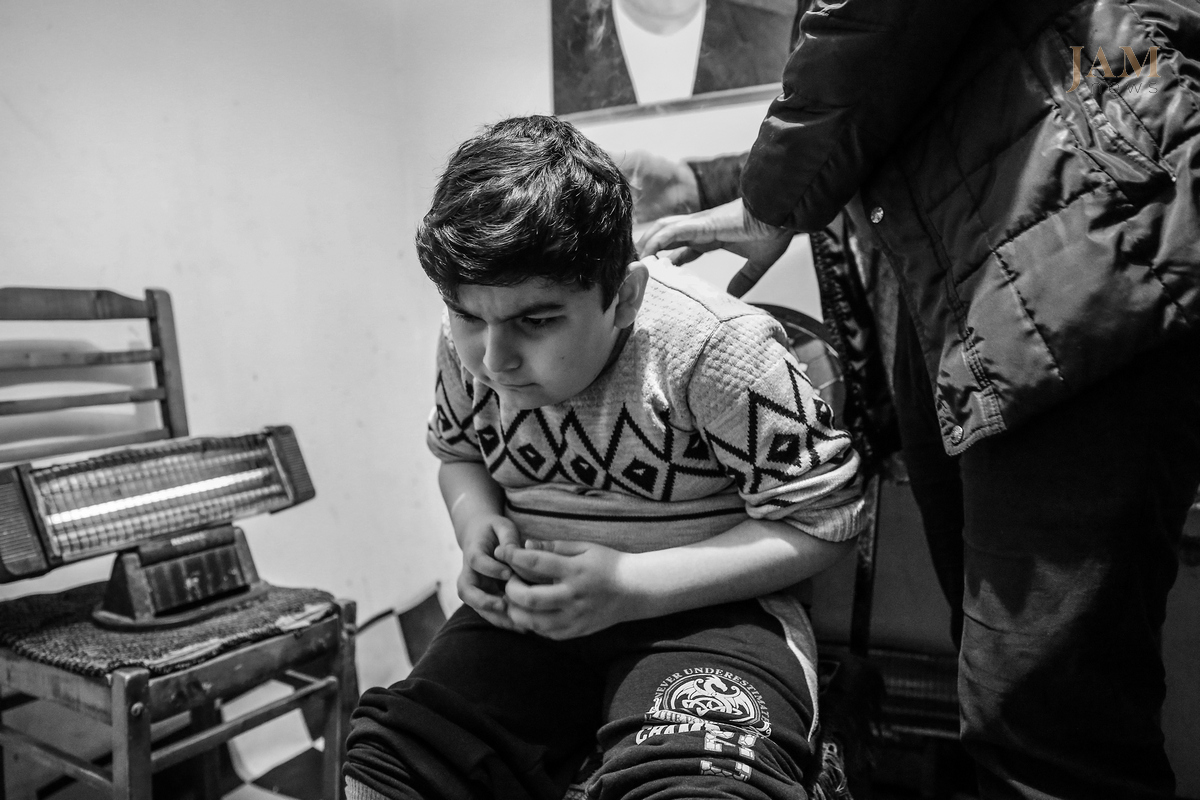 Shikhali says that the number of points that need to be cauterized on the body varies depending on the issue – 1, 7 and 40 points can be cauterized – 40 is for very severe cases.

“I had another case: one person was very shook up, after getting into a car accident. He could barely speak, and when he did, he did so with fear. He just stared silently. I immediately realized that this was a serious case. I called my father – he is more professional, more experienced than me. My father treated him, and the attack passed, and that person again began to speak normally.”

Doctors, Shikhali say, do not recognize childag because they are cashing in on patients, prescribing a bunch of drugs when they could be helped for a couple of manat.

“It happens that a man promises: if his only child is cured, he will slaughter a ram. And after a while, after the treatment, I look up from my work and see the same man standing at the door with a sacrificial ram, and here I had already forgotten about him…”

New Belarusian meme: what will Lukashenko say when I die?

New Belarusian meme: what will Lukashenko say when I die?