As young as Armenian independence itself

A referendum was held in Armenia on September 21, 1991. Nearly 95% of eligible voters participated in the referendum and over 99% of them voted ‘for’ proclamation of the independent, free and sovereign republic.

Four young people born in 1991 answered JAMnews questions about what independence means to them.

• Op-ed: Armenia – an example for Russia? 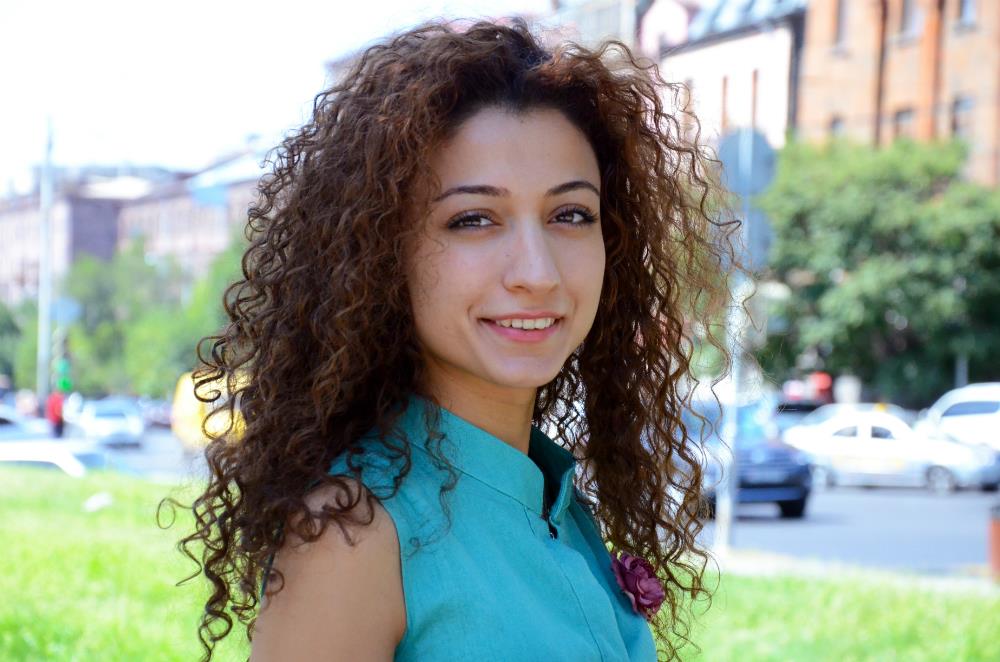 Each year, as we approach the Independence Day, I proudly recall that my country is the same age as me. For me independence is closely related to freedom. I like to live freely, to do what is good for me, without violating other people’s rights.

I am happy and proud that I was born in independent Armenia, that I’ve got a chance to live, think and act freely. As Einstein put it, the society’s moral progress depends solely on person’s independence.

• Why are Armenians teaching English in China?

• Five stories of Armenia’s unsung heroes of the Velvet Revolution 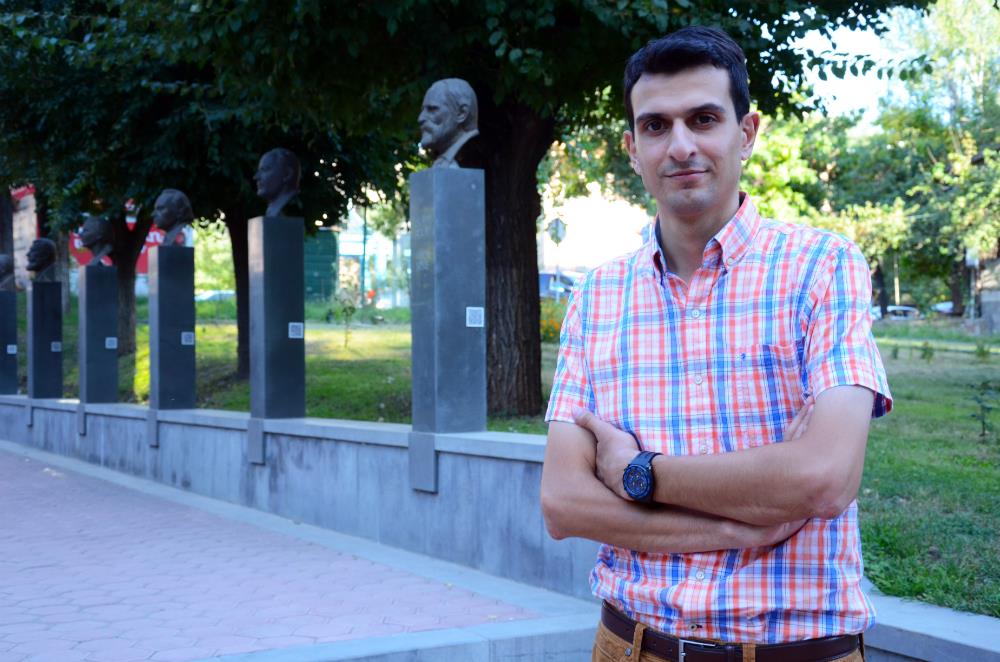 Restoration of the Armenian statehood was a cherished dream and objective of dozens of generations of our nation for several centuries running, since statehood was viewed as a guarantee of further existence and development of the nation.

For me, a concept of independence is also associated with a statehood concept that provides for sustainable development. Independence allows me to simultaneously feel myself part of my own nation, community and, at the same time, to be part of the globalizing world. 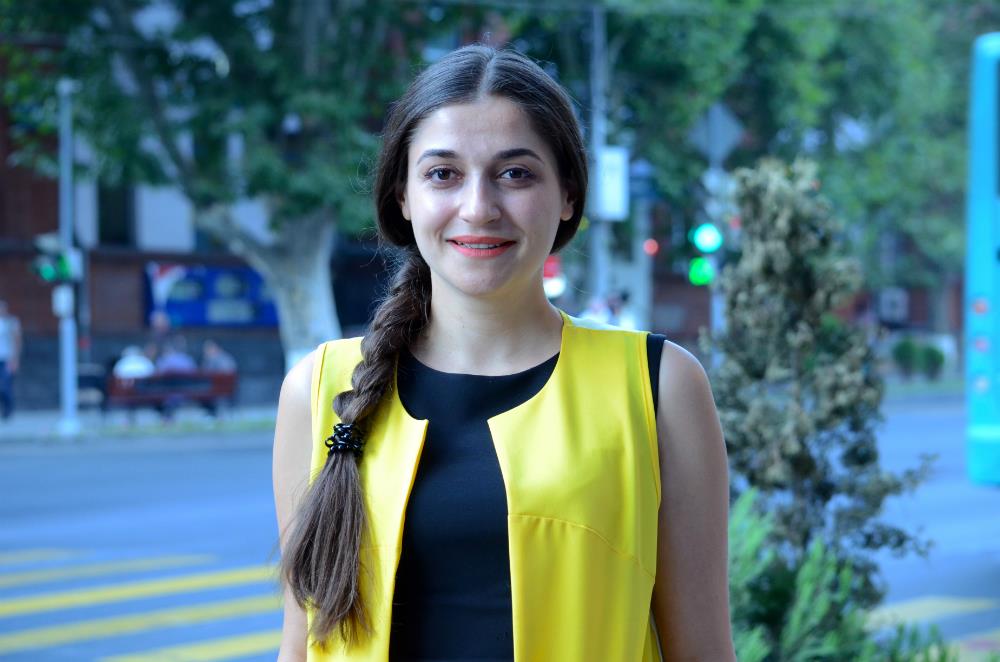 For me independence is a chance to live freely, to get education and be engaged in creative activity, and for me it starts with my native border town of Berd. To preserve it we should demonstrate conscientiousness, responsibility and love towards our own country and our personality. A conscious independence is required to preserve our face and values. I’m happy that I live in an independent country. 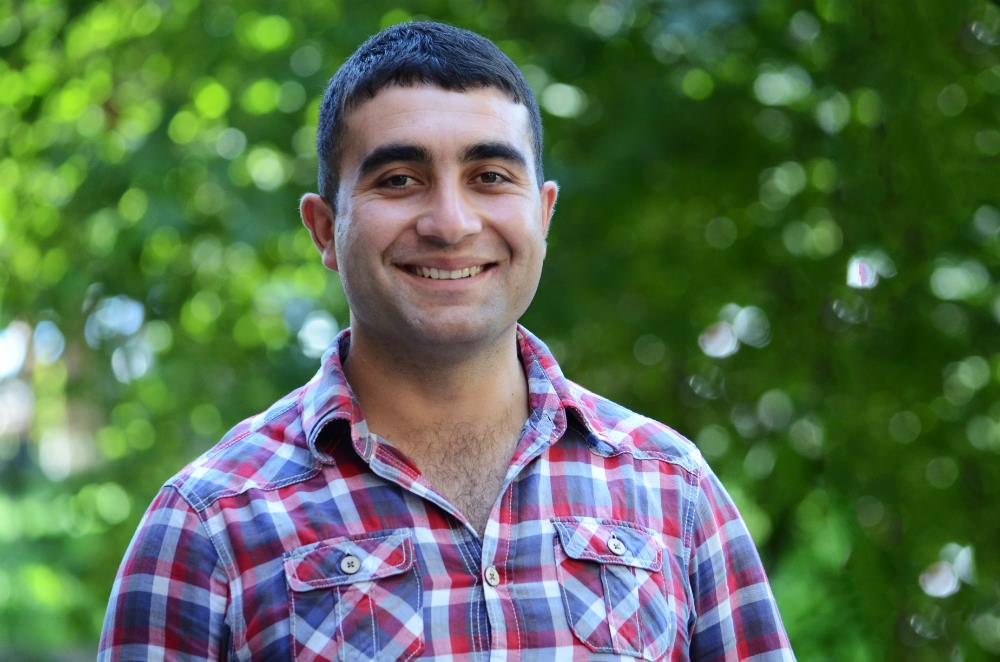 When you have a homeland and you live freely in your independent country, you should be guided just by an idea that it’s your obligation, your sacred duty, to protect it, to promote its development and to be its worthy son.

In my opinion, the level of new generation’s knowledge is a prerequisite for independence and development of the motherland. You should follow the science and subject each of its trends to the motherland’s interests. I’m majoring in geology and through it I’ve learned to value my country, to feel myself a master of every stone and bush.

Let me congratulate everyone on the Independence Day and wish peace to our country and our nation.

Azerbaijan offers prisoner exchange, Armenia has its doubts
To be a woman: Art festival on promoting gender equality in Baku

Deported from the EU – how Armenians try to stay abroad

An Armenian village bakes its first lavash of the year

The most important events in Armenia in 2019 in 180 seconds

Is public confidence in gov’t of revolutionary PM Pashinyan on the wane in Armenia?

“This is why there are Russian mercenaries in Syria.” ‘Putin’s chef’ gets oil deal in recaptured territories

Girl forcibly held by relatives in Azerbaijan escapes to Russia