Why are Armenians teaching English in China?

And what is surprising is not so much the choice of the country as the specialization of many migrants. They go to China to teach English.  There are about 900 Armenian teachers in China.

• Dutch entrepreneurs come to Armenia to teach, stay to live

Sveta Ghukasyan was one of the first to leave Gyumri three years ago for China. She graduated in Yerevan with a bachelor’s degree in English, and a master’s degree from the American University of Armenia. 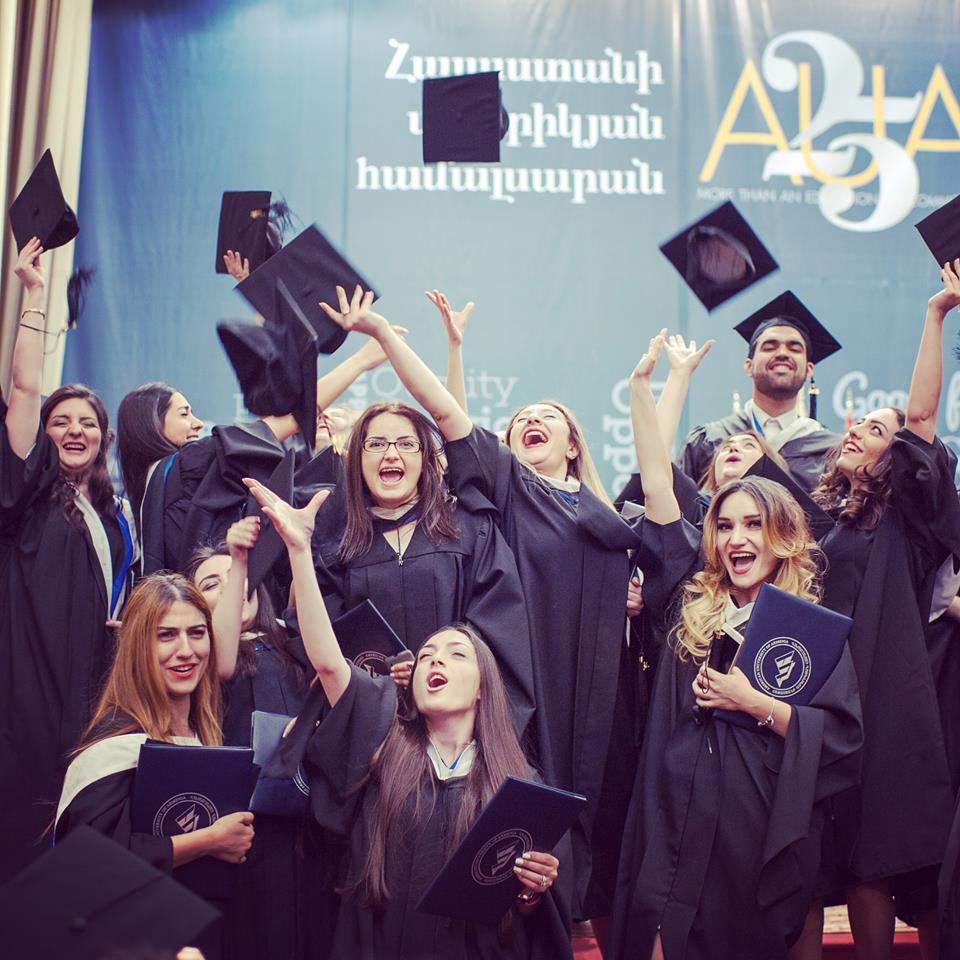 In 2016, she applied to AIESEC (Association Internationale des Étudiants en Sciences Économiques et Commerciales) This international organization offers young people from the ages of 18 to 30 years old to find development opportunities in Armenia and abroad. The association helped Sveta find work in China.

As a qualified specialist in China, she was first paid $2,500 a month and given an apartment. Every three months they raised her salary.

In China, she underwent additional retraining, and was given the right to teach children under 12 years using a local technique.

For those who want to follow her example, she says: 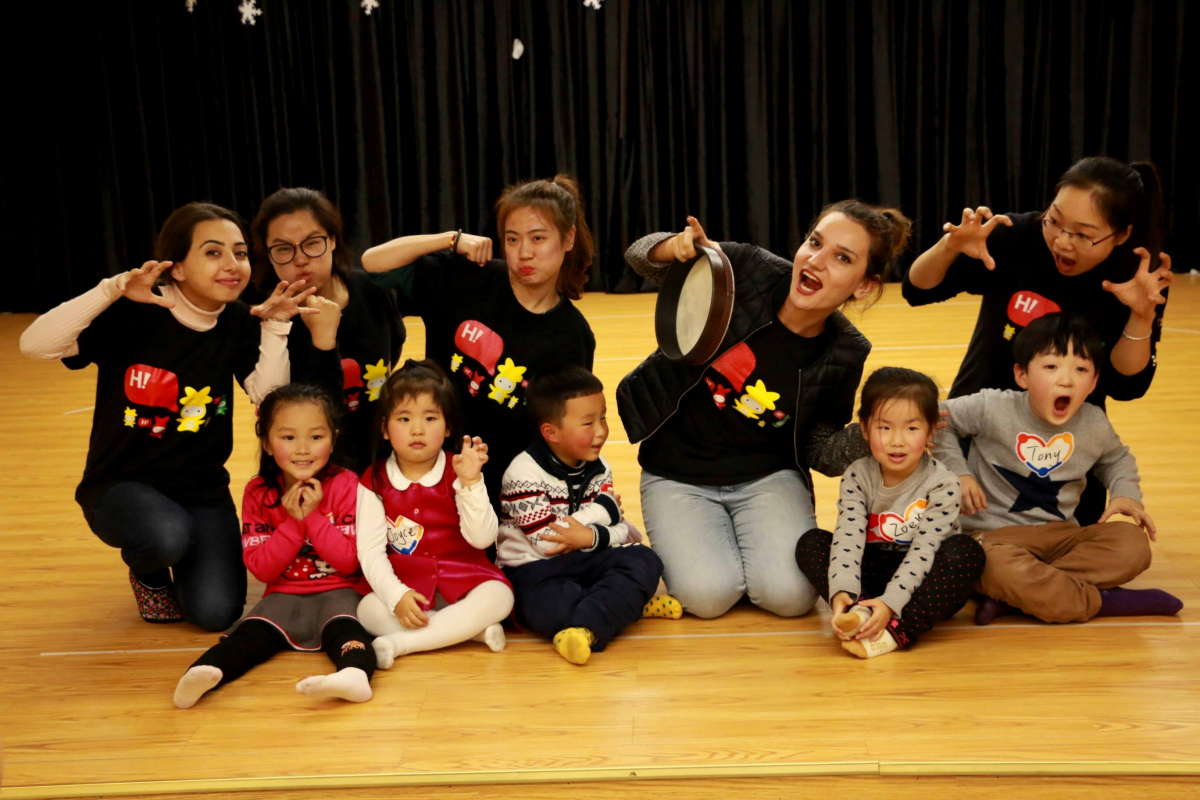 “Some people have mediocre English, and in Armenia they could not even work as mid-level managers. But they are going to teach some made up English in China.  They are inspired by the salary – in Armenia they could receive $200 a month, and in China they pay 1200-1500. Now they have begun to carry out checks there, because they realized that not everyone came with the level of English necessary for teaching.” 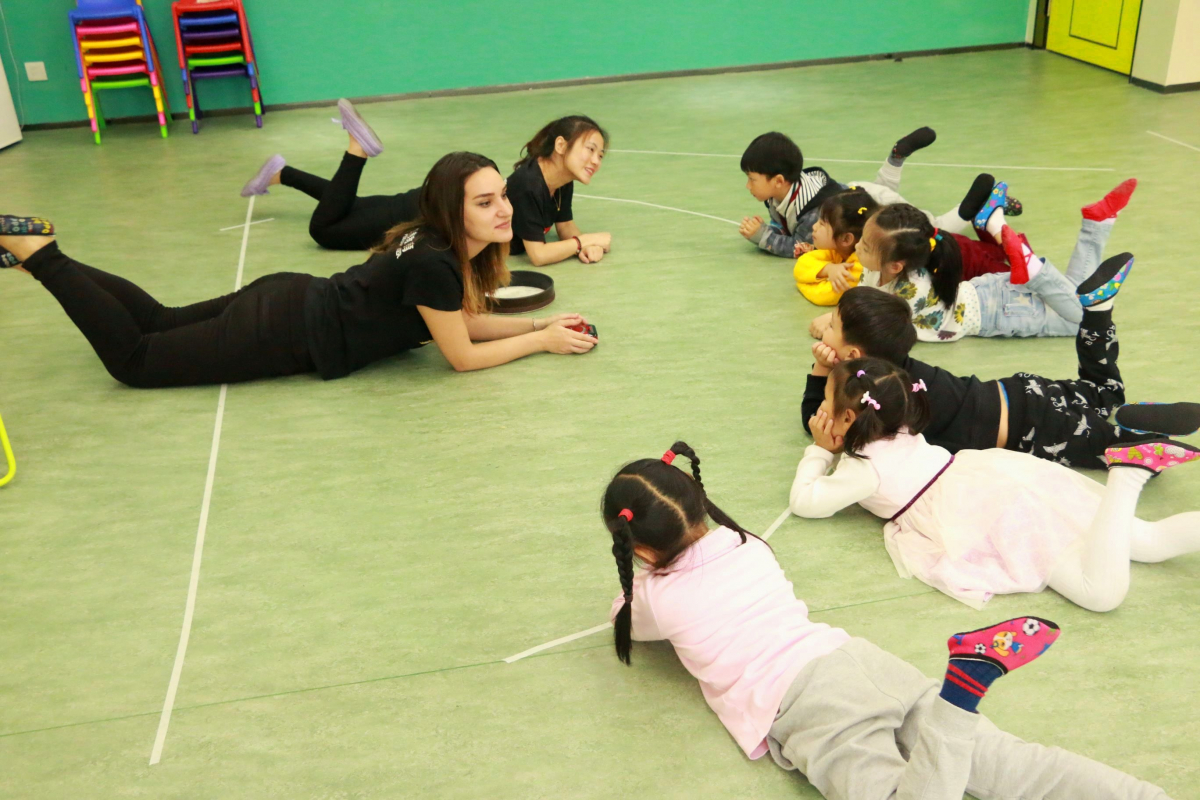 “For them it’s a matter of prestige that there should be a foreign teacher in the school.  If you do not have an Asian appearance – then you know English, it does not matter whether you are a native speaker or not.  Most Chinese think so.  And schools, in order to attract students, hire foreign teachers”, says Alvard Grigoryan from Gyumri. 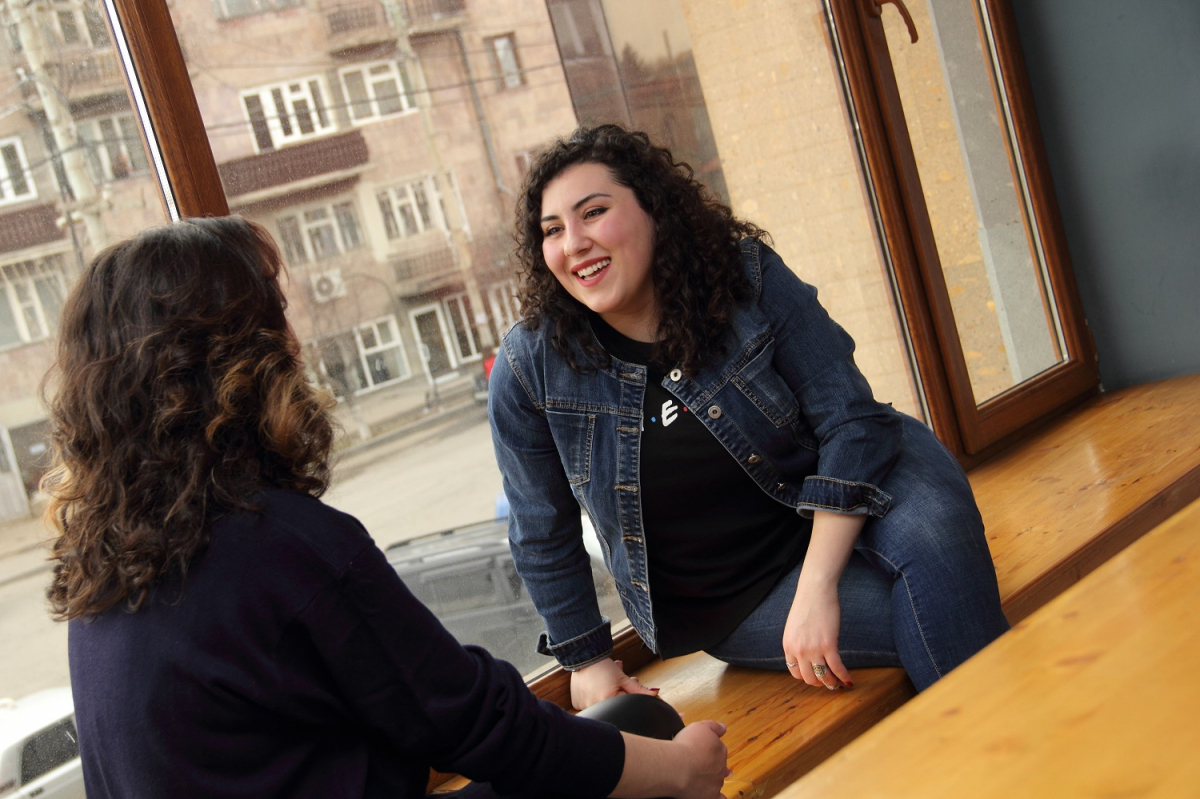 She graduated from the State Pedagogical Institute in Gyumri with a degree in English translation, and went to China for a higher salary. 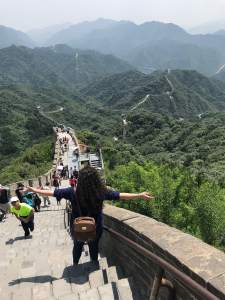 After the first lesson, Alvard understood why the Chinese were inviting teachers from abroad:

“The English of the Chinese are jokingly called ‘Chinglish.’  After almost all  words that do not end with a vowel they add a sound similar to ‘e.’ For example, I ask my class: ‘What is this?’ And they respond, ‘It is a buke.’

Alvard plans to go to China again and work at the same school where now she has been promised an even higher salary.

Hasmik. Look for a trustworthy middleman

Hasmik says she left Gyumri and her favorite job because she wanted to see the world.

Asmik talks about the problems that expats face in China: 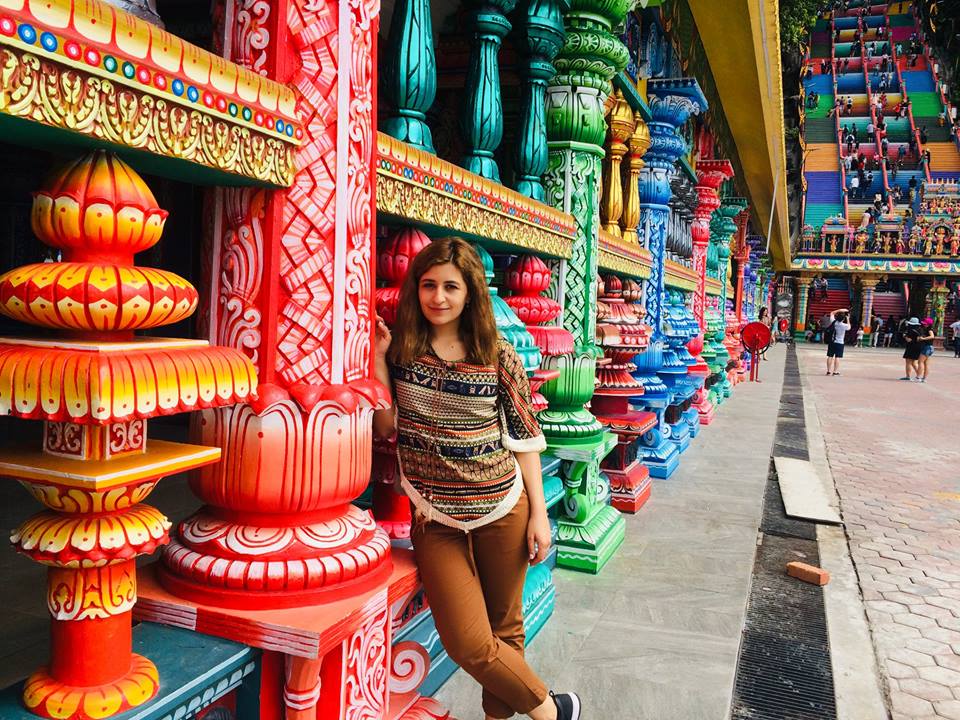 “Armenian migrants are considered cheap labor. Their salary is lower by 500-1000 dollars than those who come from the USA, England or South Africa, where English is the official language.”

The first and most important step, Asmik says, is to find a reliable intermediary.

Armenian ambassador in China. Why people are being deported

“English can be taught in a Chineses school by those for whom English is a native language, or those who have the international qualifications of an English teacher – and who can confirm their knowledge and experience. 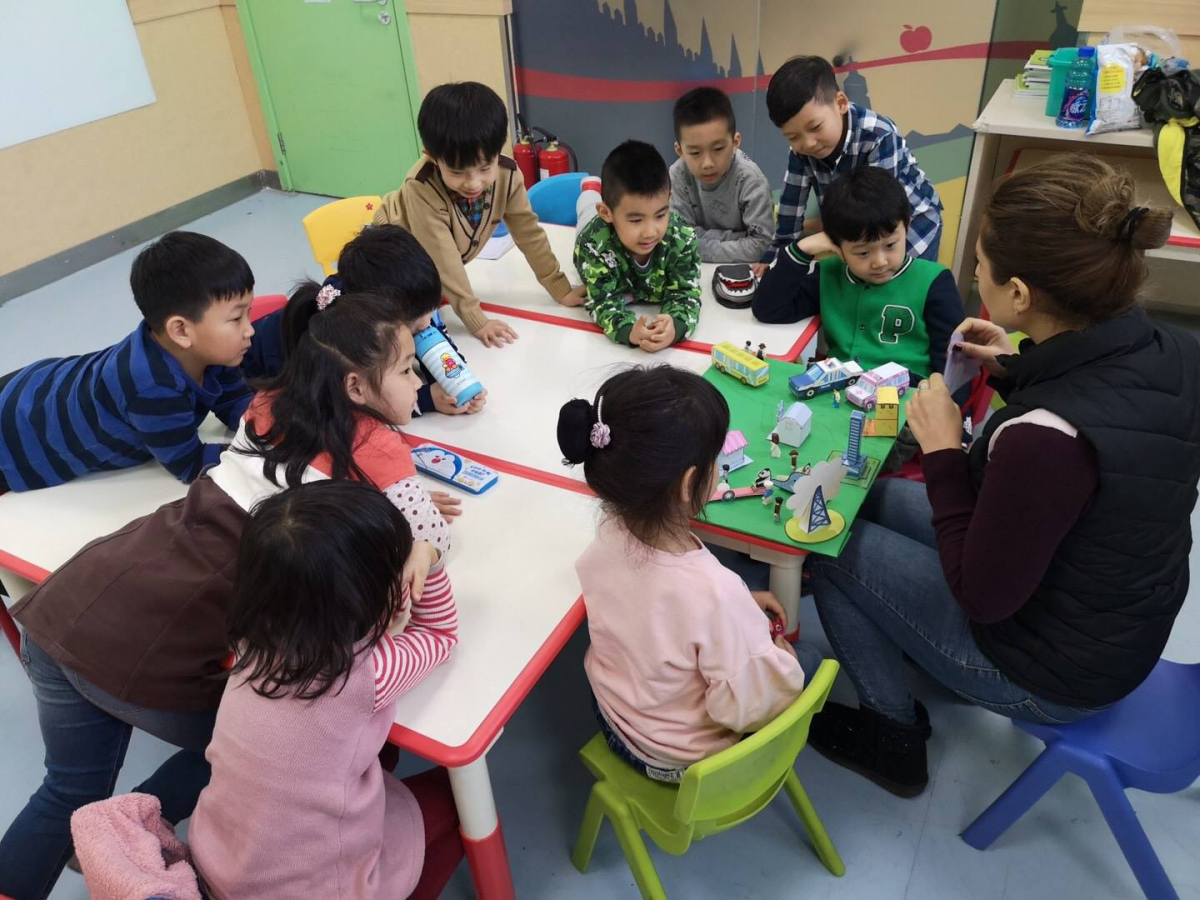 Over the past year, 15 Armenian citizens were deported because they were working without a business visa. After that, they are deprived of the right to visit China for 5 years.

In 2003, less than 60 labor migrants from Armenia lived in China.

According to preliminary data for 2019, in China there are 2,500 people with Armenian passports.