MPs of the Armenian National Assembly have voted not to elect revolutionary leader Nikol Pashinyan as prime minister of the country.

This is the result of an agreement between the current authorities and the now-opposition, former ruling Republican Party of Armenia. The aim of not electing a prime minister is to have parliament dissolved and hold snap elections.

The former ruling Republican Party and its supporters considered the dissolution of parliament premature. However, according to the results of today’s voting, early parliamentary elections are already a reality. Furthermore, as Pashinyan himself said today, they will be held on 9 December. 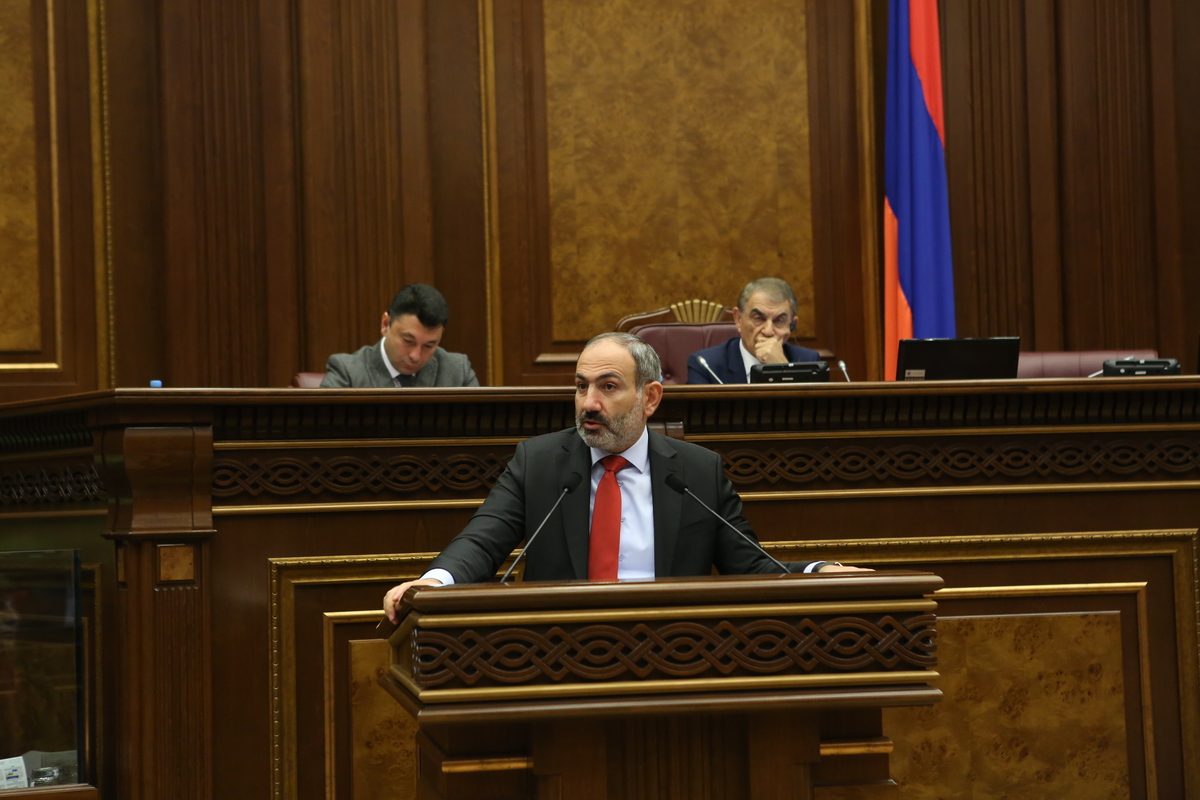 Why is the government pushing for early parliamentary elections

The political force that came to power after the velvet revolution under the leadership of Nikol Pashinyan does not have a majority in parliament. Instead, the old guard, the Republican Party of Armenia, is in control of the country’s legislative body and can cause many difficulties and obstacles for the new authorities.

The ‘revolutionary’ government thus consider it necessary to hold snap elections and secure a majority in the National Assembly.

How did the vote go?

The session lasted for about four hours. Acting Prime Minister Nikol Pashinyan delivered a keynote speech and answered questions from MPs in accordance with the procedure for electing a head of state. His answers were so thorough and to the point that the speaker of the parliament reminded MPs about the agreement that Pashinyan not be elected prime minister.

None of the MPs supported Pashinyan’s candidacy. 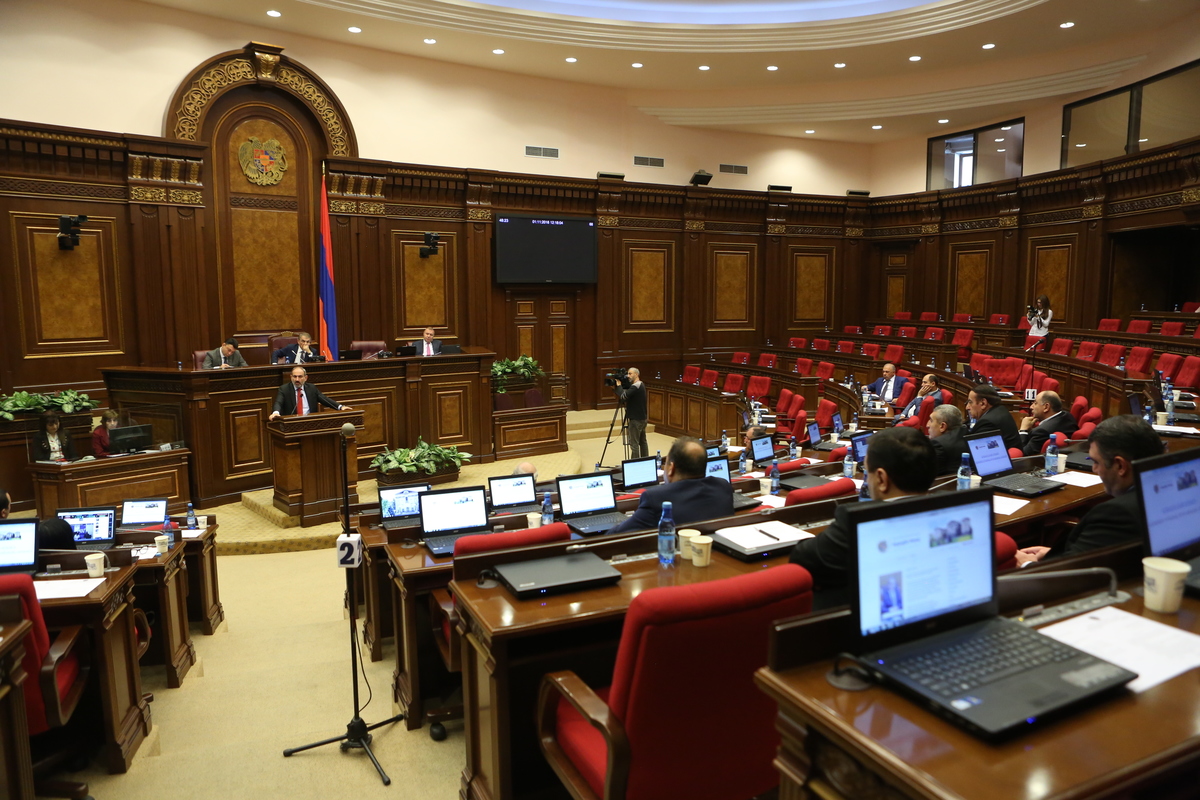 What did Pashinyan say?

Pashinyan did not linger long on the issue of the vote, and devoted most of his speech to the economic situation in Armenia. The acting prime minister said that the Armenian economy is slowly recovering, and that Armenia itself is entering a phase of economic transformation:

“Two months ago I published our vision of economic progress, which is that of turning Armenia from an agrarian country with a mining industry … into an industrial country with technological production and an export-oriented economy. And today I officially declare that the process has begun.”

According to Nikol Pashinyan, his government has exempted some enterprises from customs duties and deferred the payment of VAT, which he says has allowed for the creation of new jobs and attract investments:

Nikol Pashinyan also touched on foreign policy issues. He noted that Armenia is ready to improve relations with Turkey without any preconditions. Pashinyan also believes that Turkey will not be able to exert pressure on Armenia regarding the issue of the Karabakh conflict.

“Those who believe that they can force Armenia to some or other solution in the Karabakh issue are very wrong. We are ready for negotiations, but I exclude the idea of acting under pressure or coercion. On the contrary, we will strengthen, unite and achieve our national goals.”

Pashinyan commented on the visit of John Bolt, the US Security Advisor to President Donald Trump, to Armenia. He also commented on Moscow’s reaction to this:

“An important thing happened with Bolton’s visit: representatives of Russia reminded the United States that Armenia is a sovereign country, and representatives of the United States reminded Russia that Armenia is an independent country. But I don’t think that any of them had forgotten about this to begin with – this is the position from which our activities are based.”