Armenia to release stamp with portrait of footballer Mkhitaryan

Armenia will release a stamp with a portrait of famous footballer Henrikh Mkhitaryan.

• Wins and fails of Armenian athletes in 2017

The midfielder of the London football club Arsenal posted on his Facebook page and commented: “Soon … Limited release.”

On the stamp Mkhitaryan is depicted in the T-shirt of the Armenian national team wearing number 18. 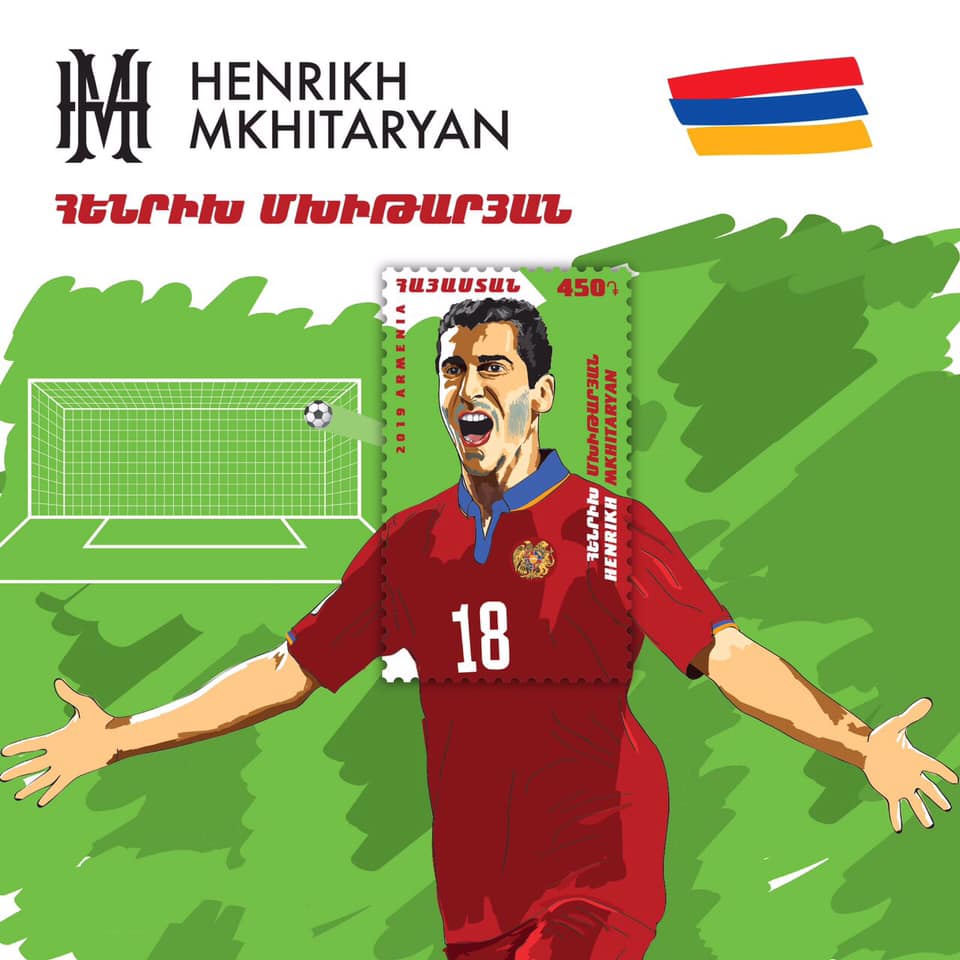 Henrikh Mkhitaryan is a multiple-time champion of Armenia and Ukraine.

He was recognized as football player of the year in Armenia eight times, and was the best scorer of the Ukrainian championship in 2012-2013.