All about kelaghayis - Azerbaijani traditional headscarves

A kelaghayi is a traditional women’s headscarf. It has been included in the UNESCO Representative List of the Intangible Cultural Heritage of Humanity.

What is so special about kelaghayis? For one, only natural silk and natural dyes are used. This makes the scarves thin and delicate, but at the same time strong. 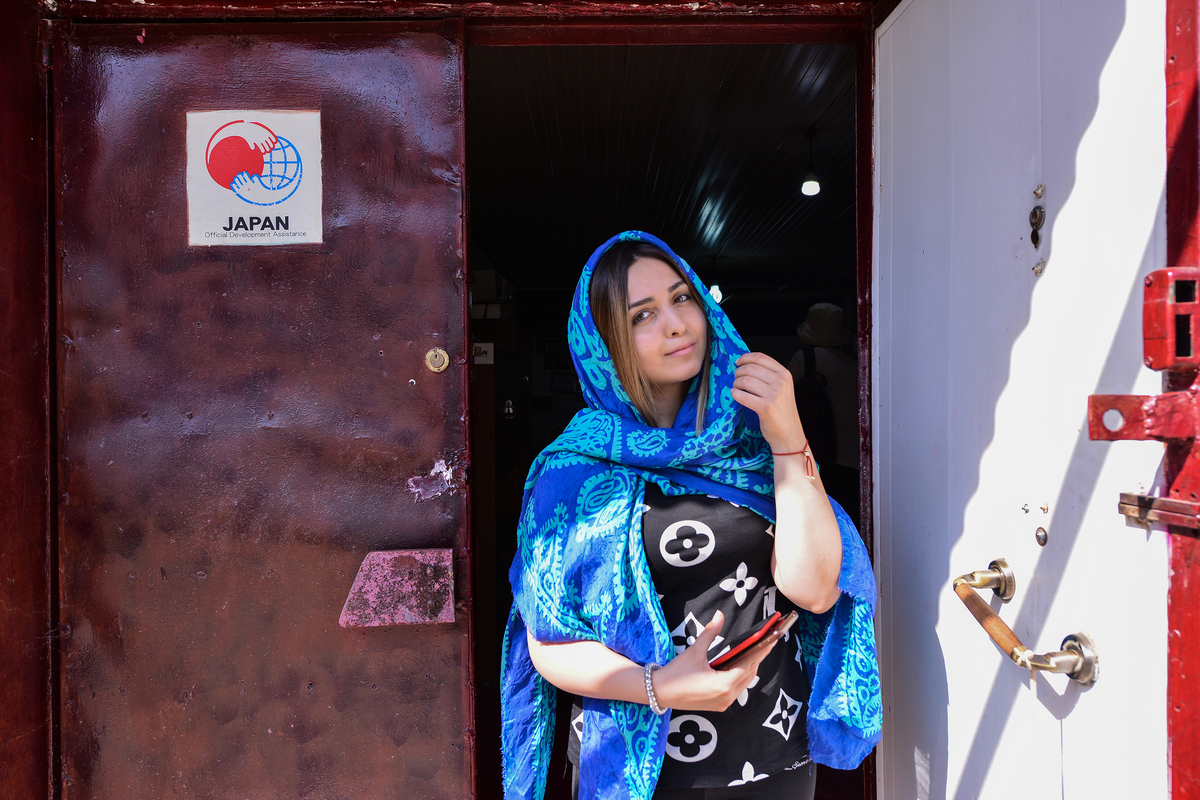 Kelaghayis are either 160 x 160 cm or 150 x 150 cm in size. This square is ideal for covering the head and shoulders. The way of applying patterns is the same as it was centuries ago, and the scarves are decorated with symbols.

Kelaghayis are made in Azerbaijan only, in towns located in the west and north of the country where silk is produced. 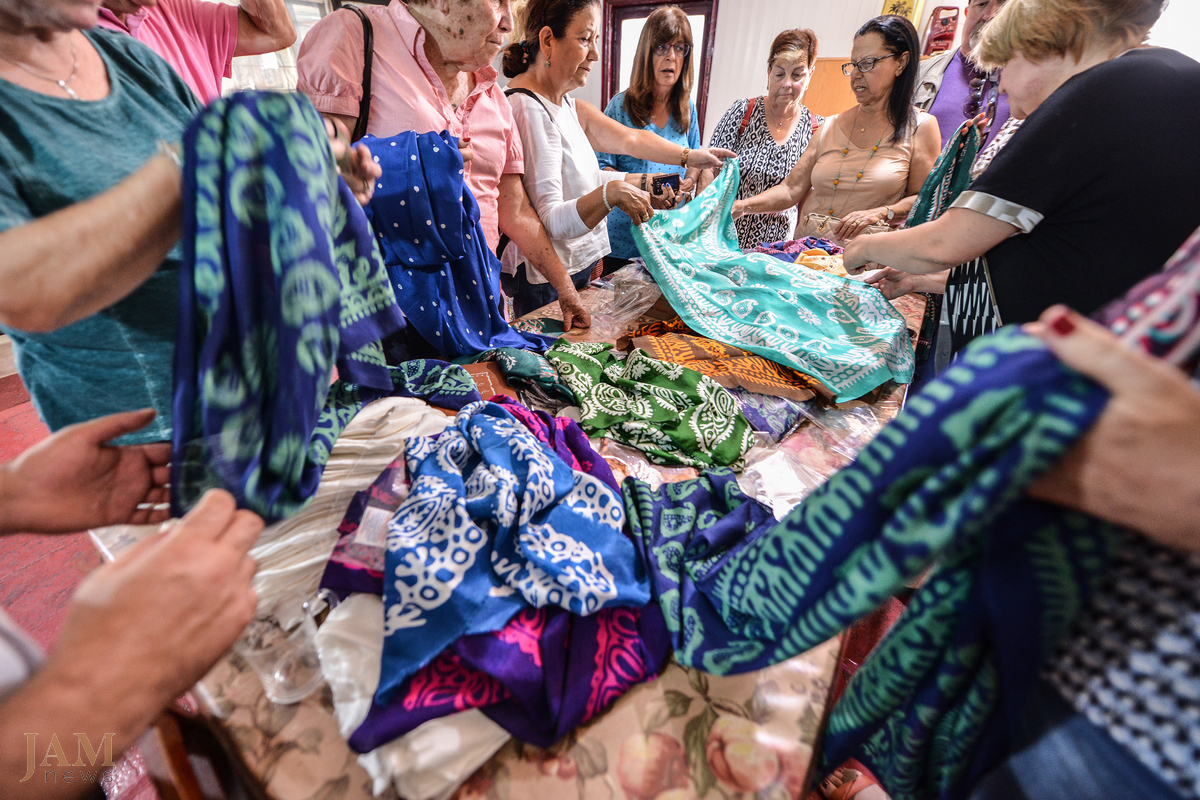 Baskal village in the Ismayili region of Azerbaijan is kelaghayi land. Many visitors come here to see how they are made.

The Baskal Kelaghayi Silk Centre is a private shop owned by Jalil Efendiyev. He says that in the old days, all the houses in Baskal were built with two floors. One was for silk weaving, and the other for dyeing. In other words, almost all the residents were craftspeople. 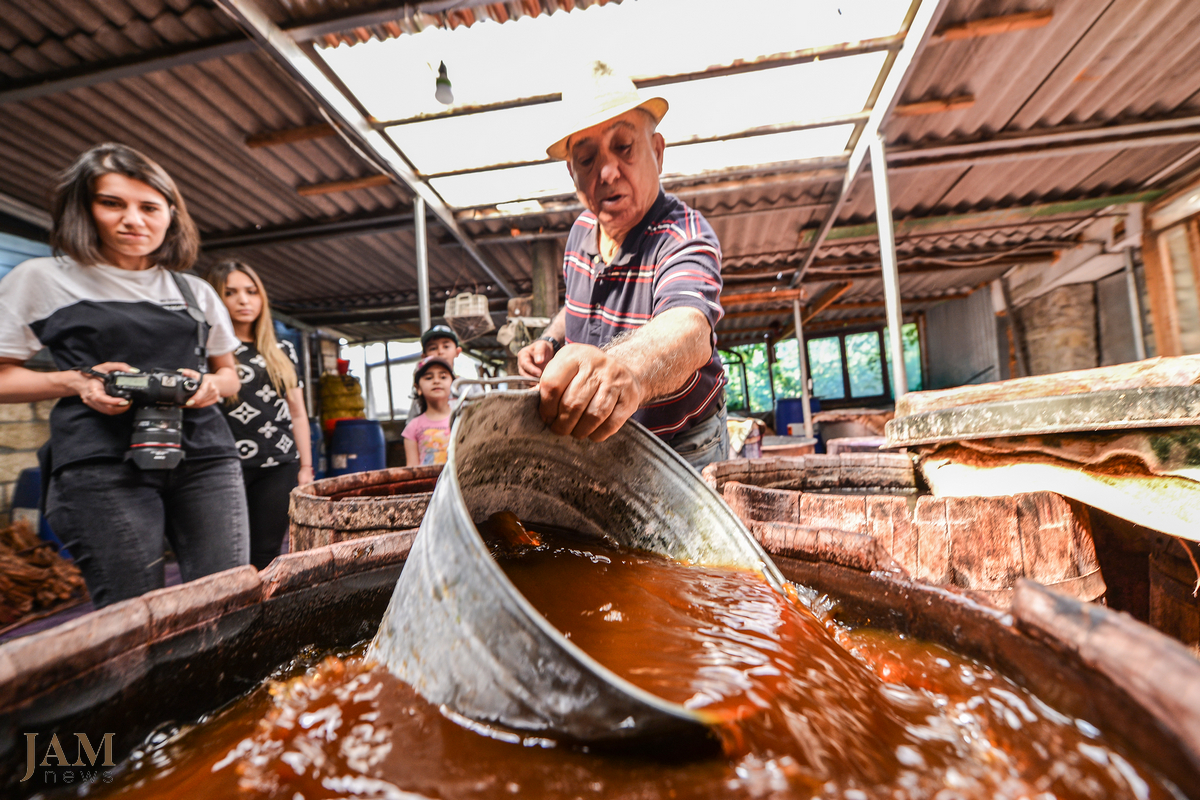 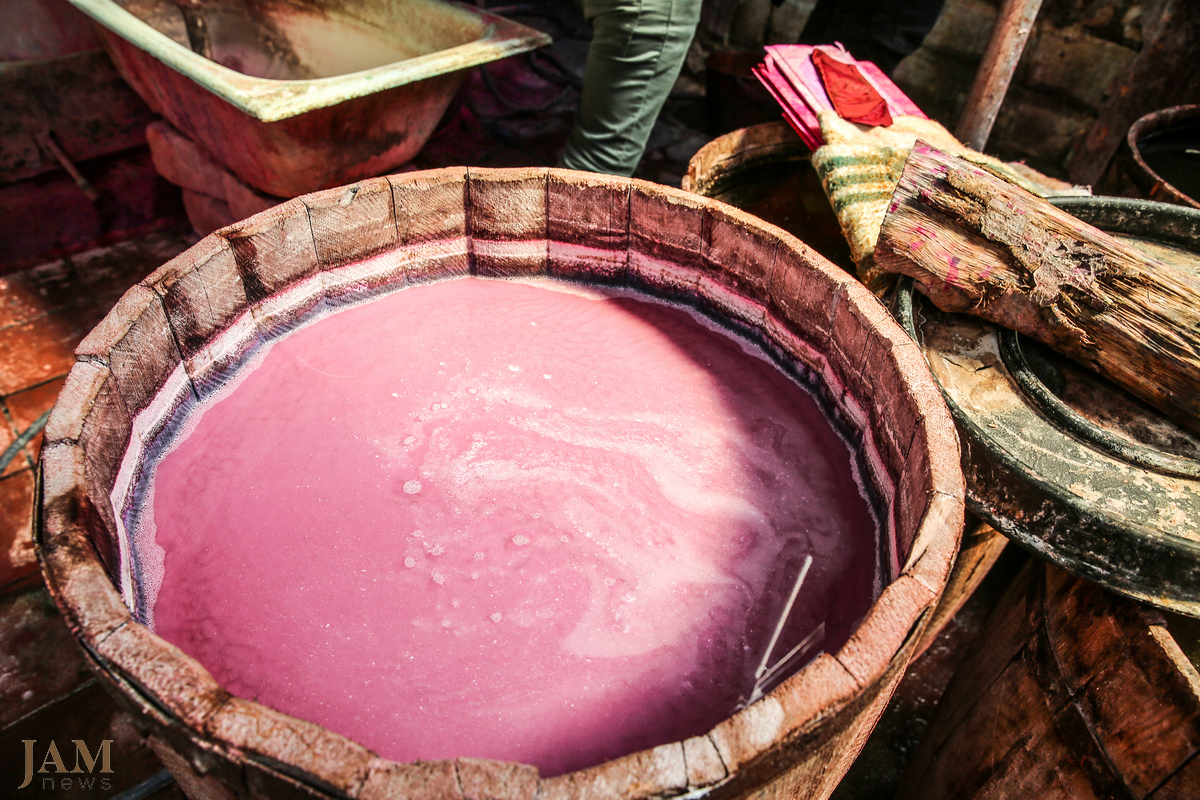 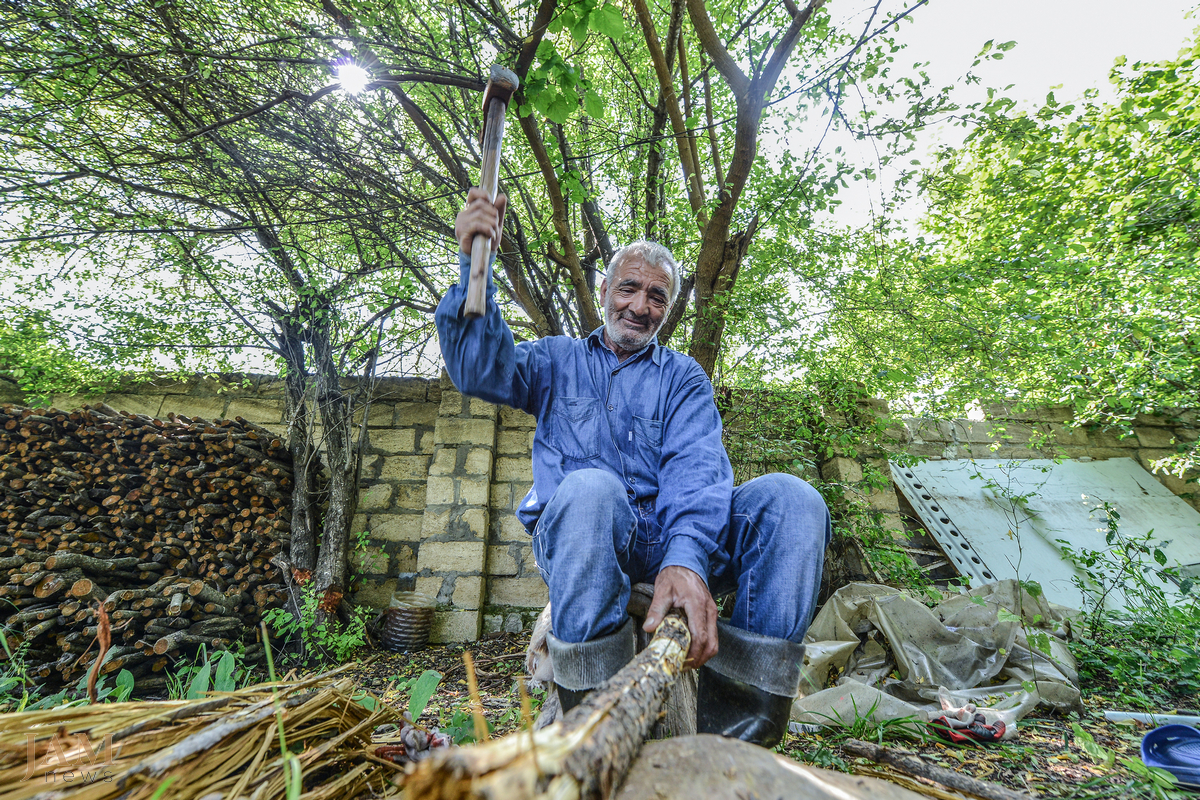 “This dye is made from the branches of the Scumpia tree which has reddish wood. We cut the branches, put them on a stone and pound them well. Then they get cooked for an hour, which is how the dye is obtained. From there on it is possible to get other colors,” says master Nizami. 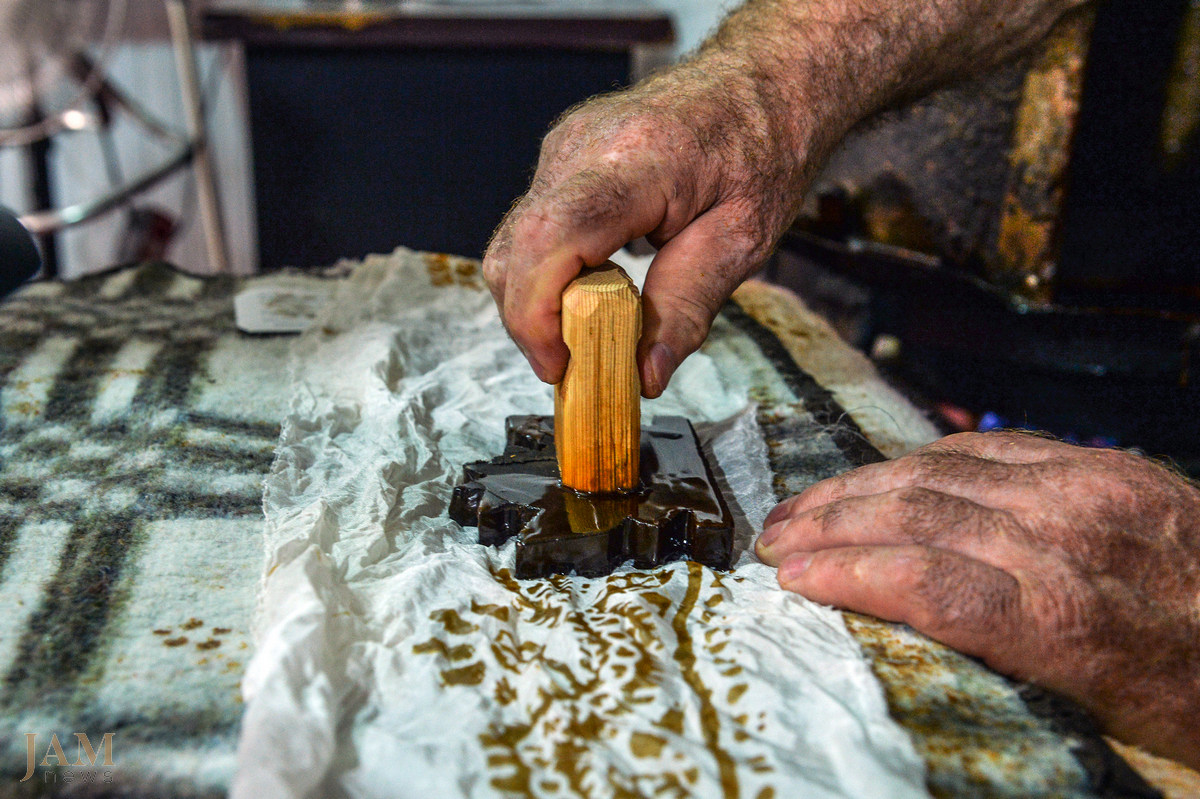 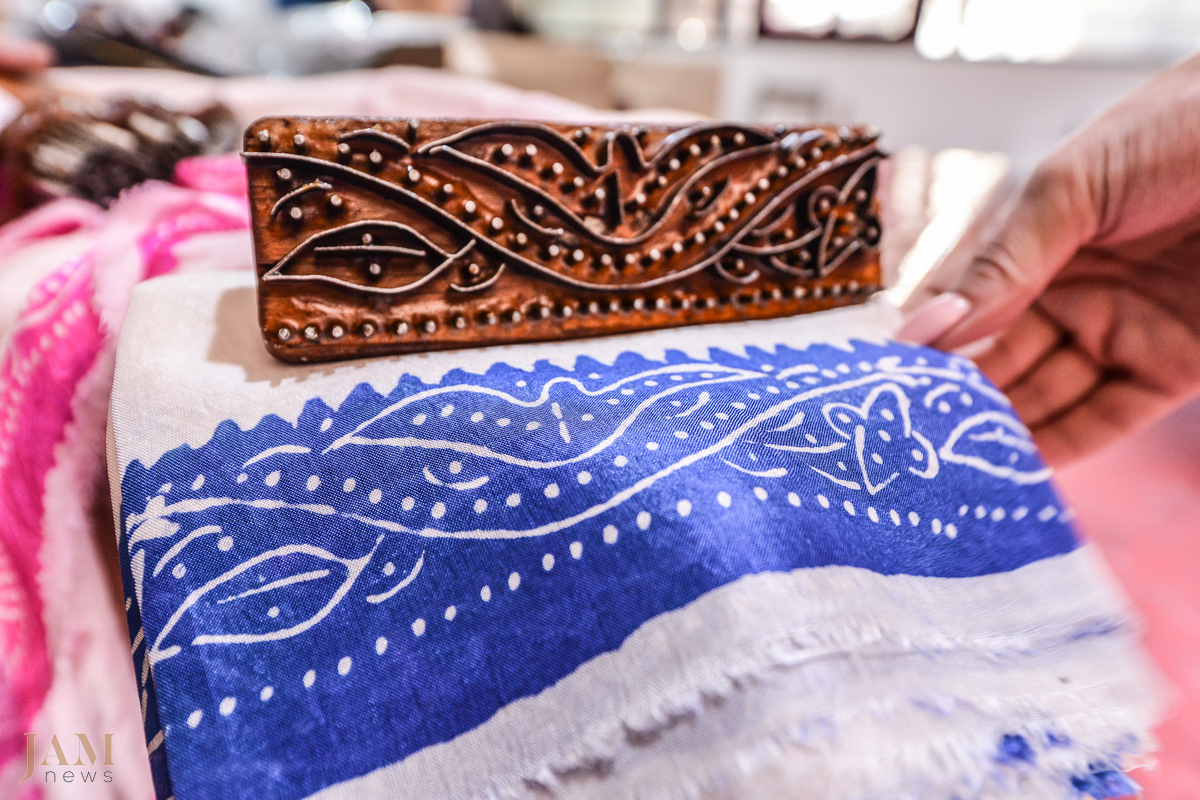 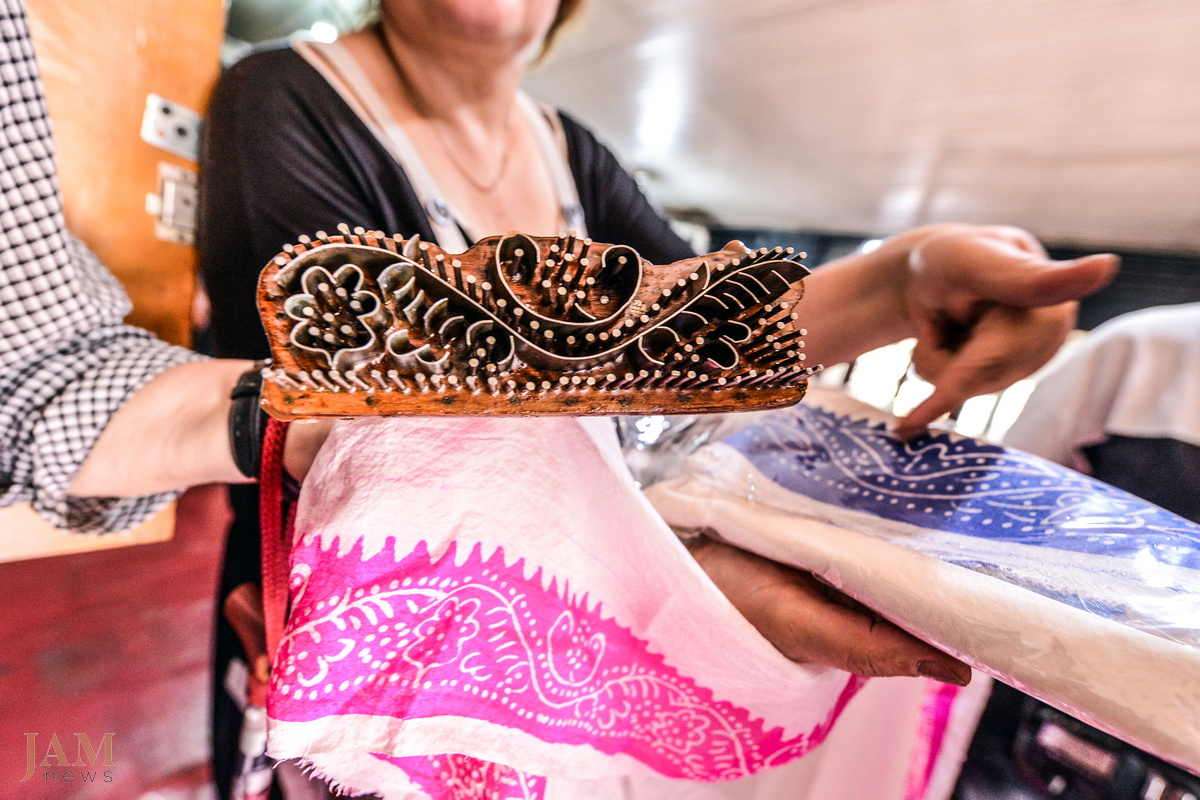 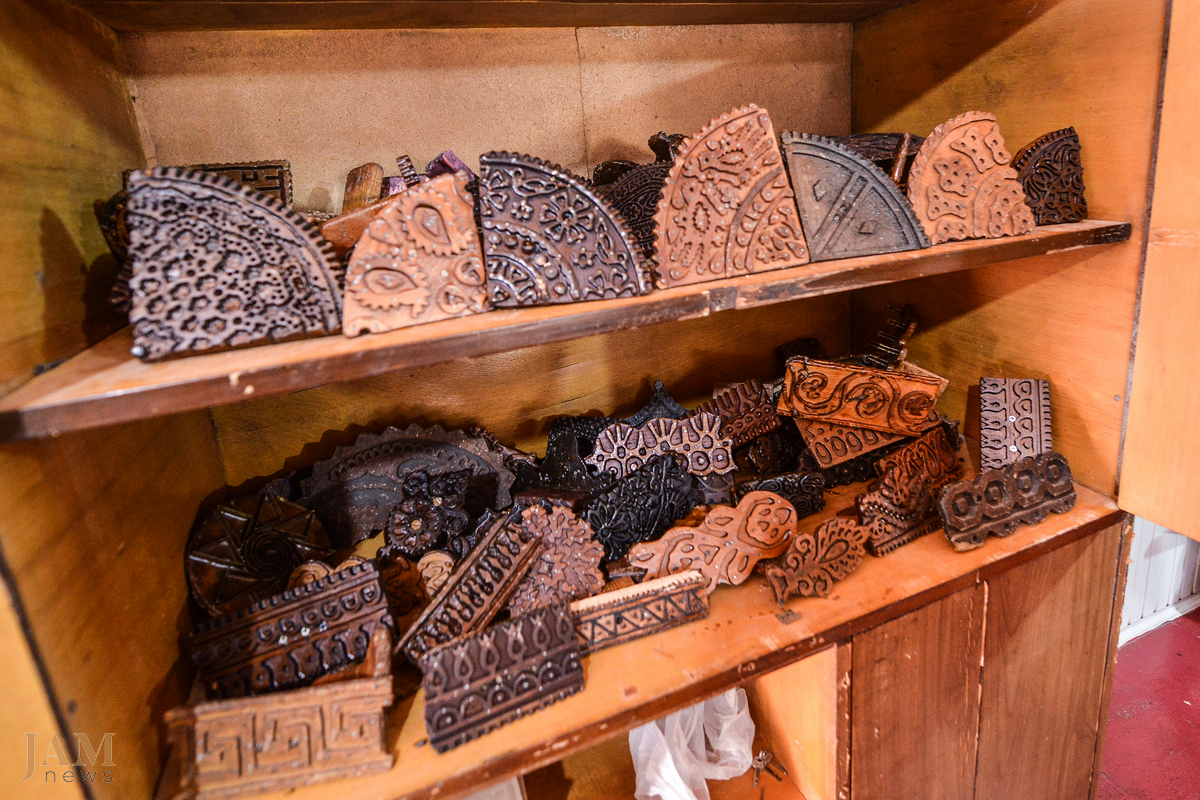 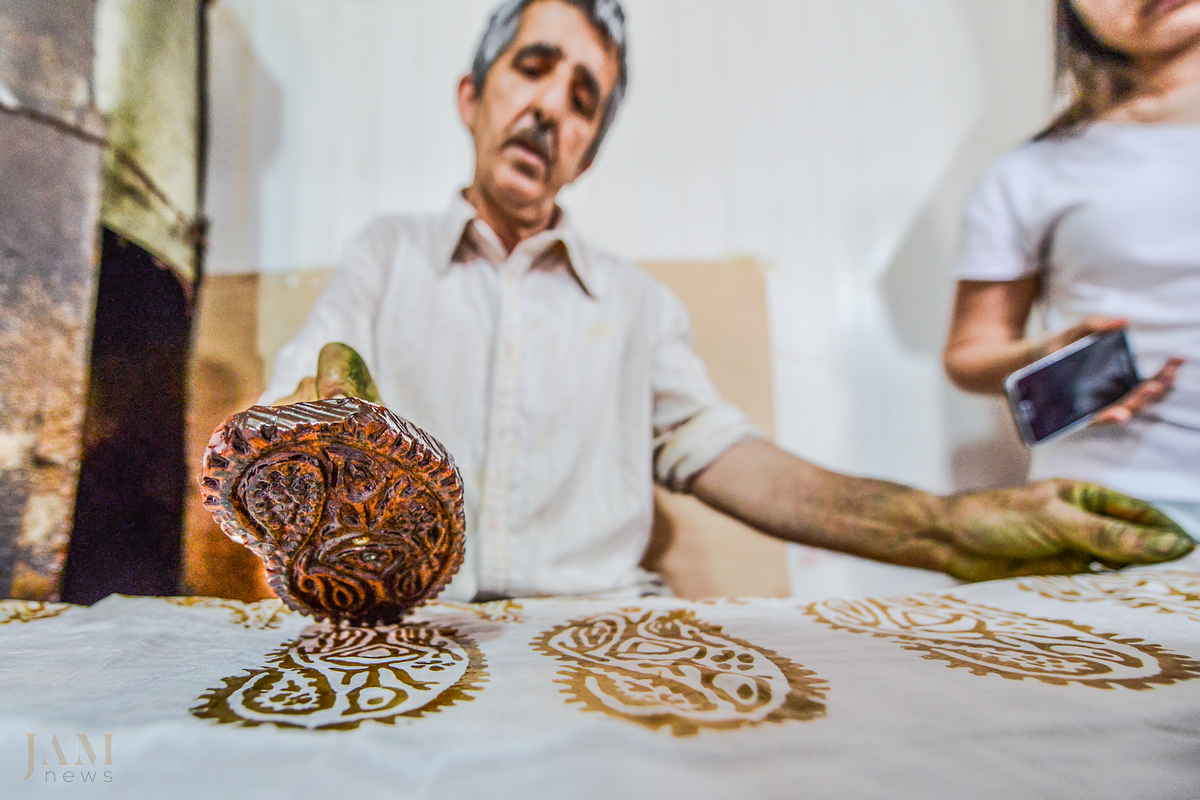 Jalil Efendiyev says there is logic to the patterns on the kelaghayis:

“You can’t print just anything you want. Everything means something. For example, the outlines of the mountains located around the perimeter mean the earthly world, and the patterns in the centre the world beyond. These are portrayed more vividly and colorfully.” 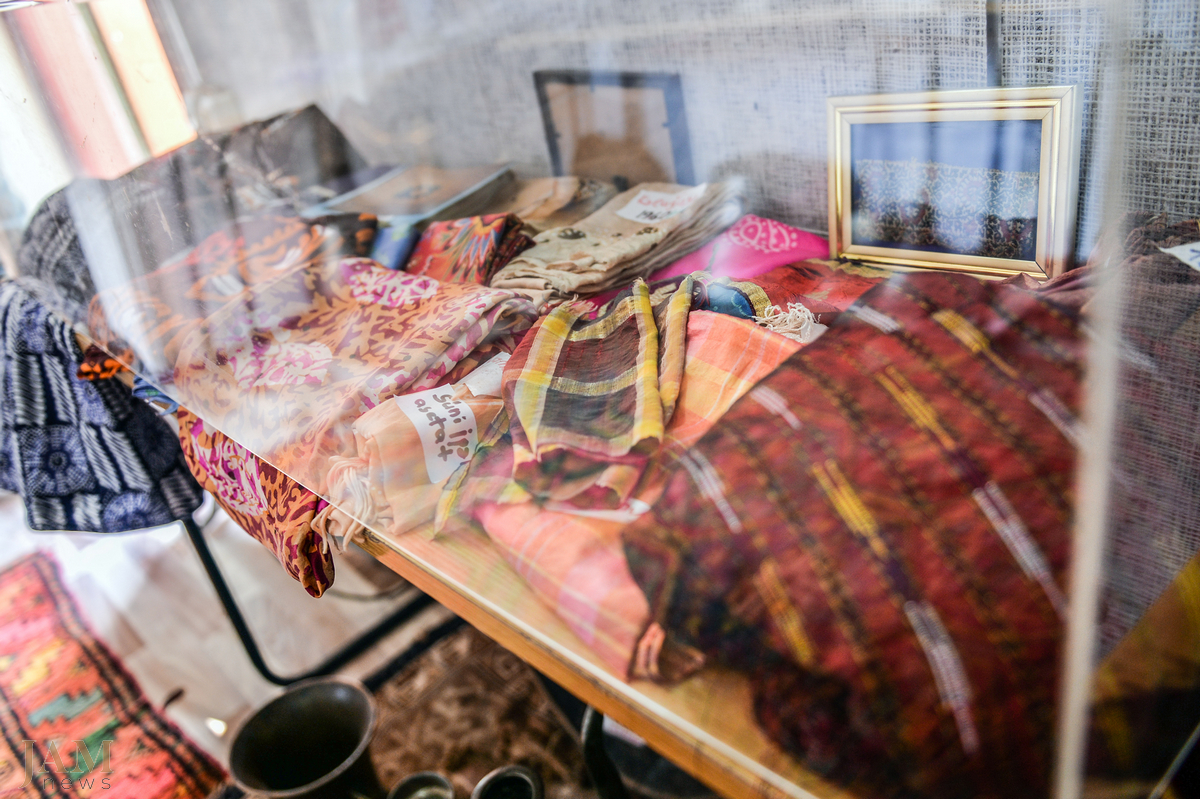 Typical patterns found on kelaghayis are flowers, birds, and the sun. Because of the symbolism hidden in them, the kelaghayis carry an almost mystical meaning. Masters believe that the kelaghayis can protect, heal and bring good luck.

“We do not let just anyone into the room where the kelaghayis are dyed. That is because we do not want to disturb the magic of the place. And if a child is sick, we bring them there and they feel better.” 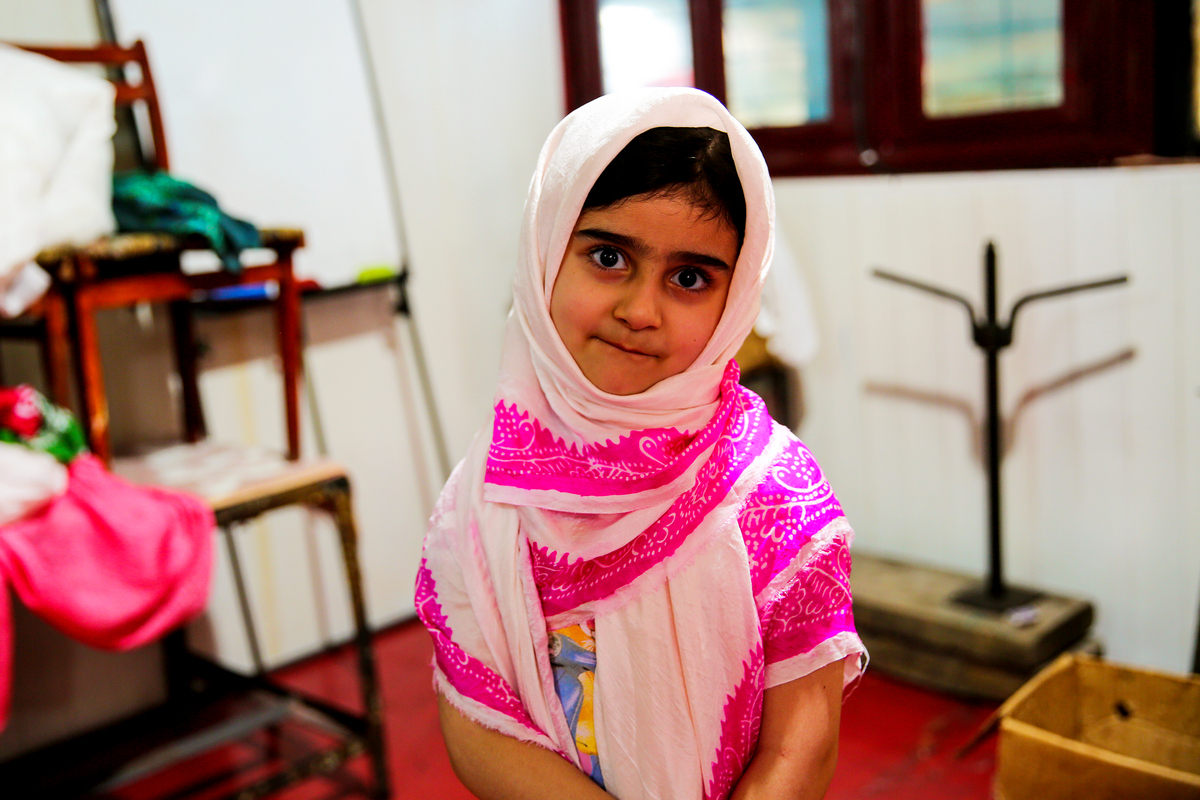