And here are 2 out of thousands of fishermen stories that I’ve heard.

The most delicious anchovy

Alexander Tarielovich isn’t just a fisherman with 30 years of experience, but a former navy serviceman. He says, he goes fishing because he feels bored at home. Whereas fishing allows him to combine business with pleasure.

“I’m a retired man. I would leave in the morning, go to the sea shore, meet some acquaintances,  chat with them, find out some latest news – and so my day goes,” he says.

“The war was underway, there was no food in the city and people eked out their living as far as they could. Once I went to the sea shore and saw a small fishing boat there. There was a guy standing on the deck, I approached him and we fell into talk. Then I noticed a net lying on the deck and I thought: we will catch some fish with this net now. He agreed. So, we set sail off the shore, not far from it, cast a net and some time later dragged it out full of anchovies, and moreover, they were enormous in size…

We sailed back to the shore and just started distributing anchovies to the people . and we certainly left some for ourselves too. People gratefully took the fish and left, and I had a feeling of pride that we had done something very good. That was the most delicious anchovy, I had ever eaten in my life. I often recall this story and it makes me think that at that moment the God just looked at us and had mercy on us.“

All fishermen know that sometimes fishing excitement transcends and transforms into a frenzy, in a desire to get a trophy at any costs. That’s what once happened to Tamaz, a fisherman, who also stands with a fishing rod on Sukhum seashore.

One December morning he decided to go fishing, though the weather was bad and there was almost no hope to catch at least something worthy.

“As usual, I went to the breakwater groyne that was at the closest distance from my house. I set everything and started fishing. There were 2 more fishermen sitting next to me. I sat there for a couple of hours and couldn’t catch anything. Whereas my neighbor was catching one fish after another.

I was so angry that I could hardly control myself. I feel ashamed as I recall it now.   But I was so much resented that I started deriding him, trying to hurt him. And he told me, I was envying him. Then I raised to my feet and continued squabbling with him. I accidentally clipped his bucket with fish and it fell into the water.

It was so embarrassing, because everyone would think I did it on purpose. A good thing was that when that person saw my face, he realized that I didn’t intend it. Of course, he didn’t realize it immediately, since we had almost come to blows in the beginning. But then I managed to explain everything to him. I often recall this story, I’ve learned it as a lesson – never envy others.” 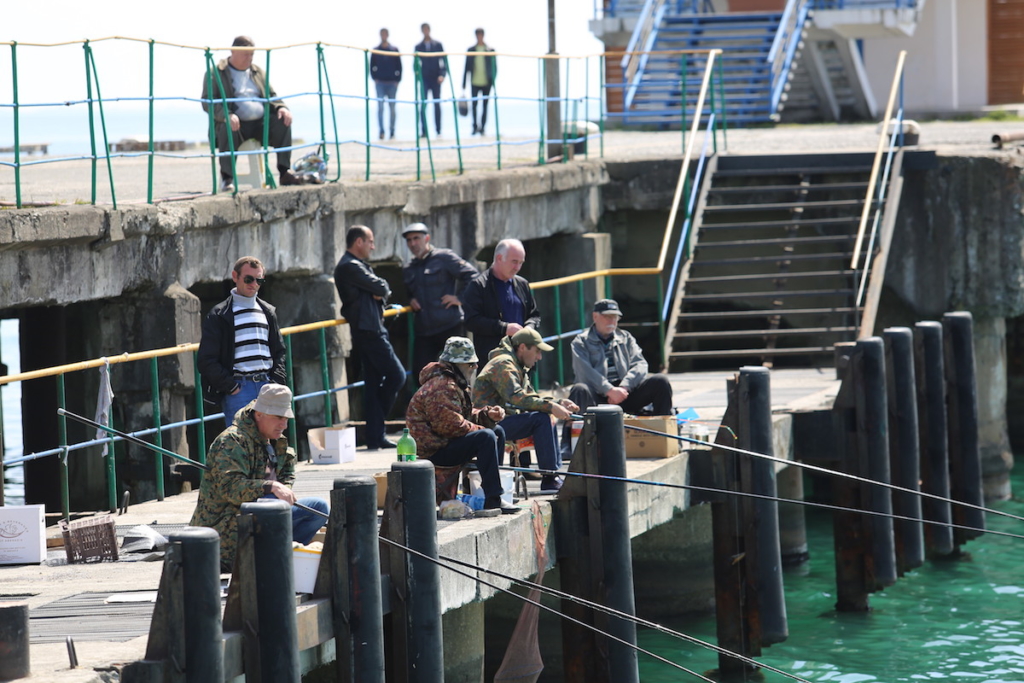