A fourth innovative business forum was held in Armenia – this time in the village of Tatev and was called “My step in the name of the Syunik region”.

My Step is the name of the protest demonstration with which the Velvet Revolution began in Armenia in spring 2018.

The forum’s goal is to attract as many entrepreneurs as possible who are ready to help the economic development of the regions of Armenia.

What was agreed upon?

The programs presented during the business forum in the southern region of Armenia covered various spheres – in particular, the Union of Information Technology Companies intends to form a technological labor force in this region.

“We are going to create 150 technological enterprises in the Syunik region … There will be 1,500 jobs in high tech, and 3,000 jobs in other fields,” said Karen Vardanyan, head of the Union of Information Technology Companies.

During the forum, the government signaled that the airport in the city of Kapan will be reequipped and reopen – now along international standards.

“In the Soviet years, there were 10-12 flights at Kapan airport, and on special days up to 16. In 2017, the Fund for Development and Investments of Syunik founded the Closed Joint Stock Company Airport of Syunik”, said Gor Tadevosyan, adviser to the governor of the Syunik region.

The airport has already been 60 percent repaired and after renovation it will be able to serve up to 100 people per hour. 800 million drams have already been invested in the project, as a whole the project will cost 2.3 billion drams (about $5 million). 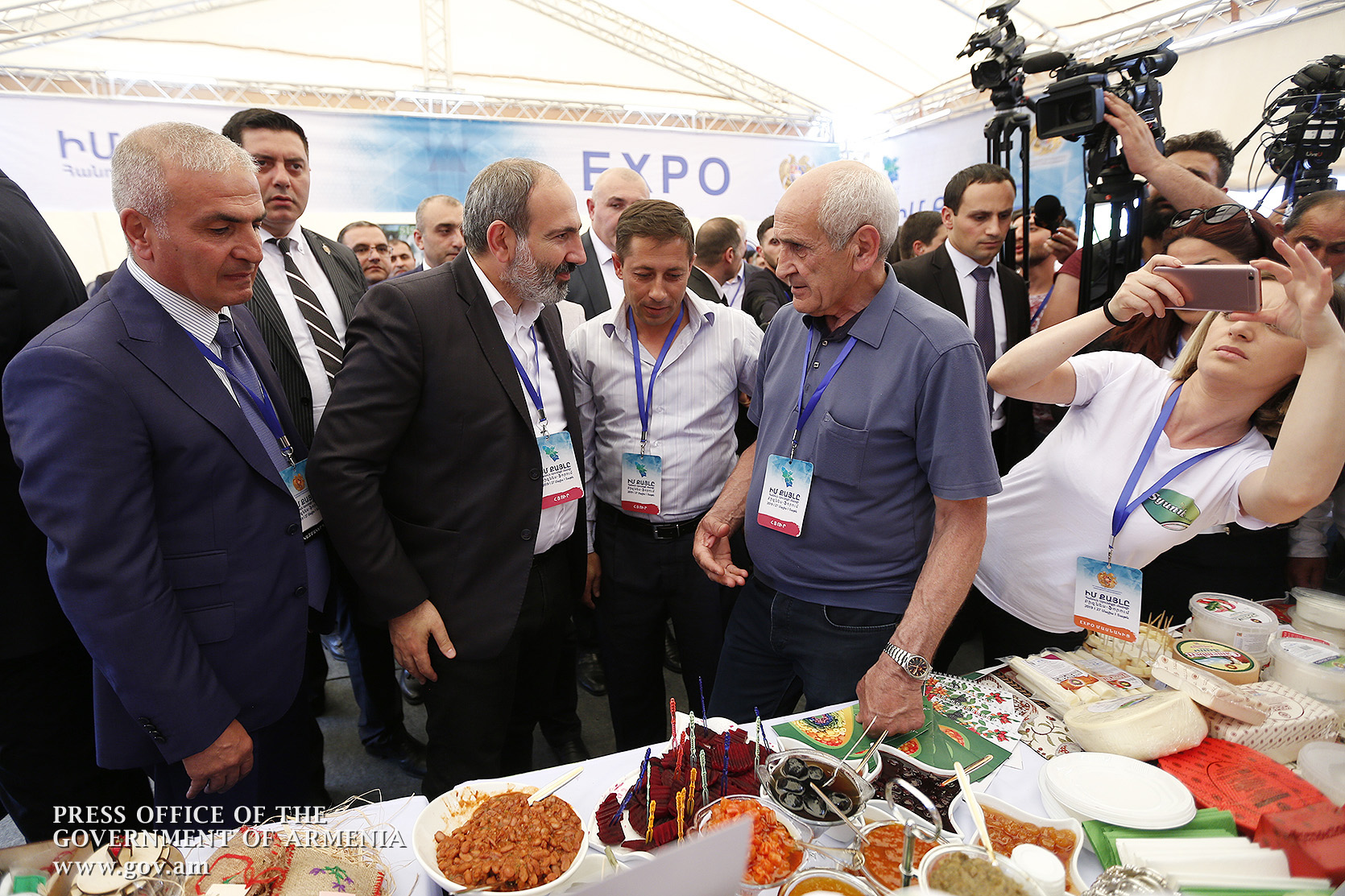 In Syunik region, agriculture, industry and tourism are considered the most promising areas.

Samvel Sedrakyan, vice-president of a local dairy company, said that he started his business from scratch several years ago. Now the company buys milk from 400 villages and has established the export of its products:

“We have specialized stores in Armenia. We also ship products to Russia and other CIS countries.”

Samvel Sedrakyan considers logistics as the main problem for the development of his business:

“Often, our cars get stuck on the Georgian-Russian border. If this problem were solved, we could significantly increase exports.”

Why is Syunik an attractive region?

Syunik region is among the leaders in terms of domestic investment. There are mining companies in the area. Syunik is also on the border with Iran, and since December 2017, a Free Economic Zone has been operating.

Here goods are sold at cost price, in duty free mode. Economists believe that this platform may become an opportunity for Armenia and Iran to cooperate with third countries, since Armenia is a member of the Eurasian Economic Union and also cooperates with the European Union and enjoys preferential conditions for export.

Mount Kazbegi within a hand's reach