A 51-year-old woman stabbed a three-year-old child on Pekini Street in Tbilisi while the boy was walking with his parents and little brother.

The footage that the police acquired from surveillance cameras located near the pharmacy shows that the family is walking along the street calmly when an unknown woman approaches them and runs her knife across the child’s face.

After that, cameras show that she wants to attack the second child, but the parents prevented her from doing so.

The boy’s parents say they’ve never seen the attacker before.

She managed to escape from the scene, but by morning the police had already detained the woman.

An ambulance delivered the child to the Zhvania clinic, where he underwent surgery.

The clinic said that the condition of a child who has cuts on his nose and cheek is evaluated as moderately severe.

The attending doctor Natia Vasadze says the child will remain in the hospital until his condition is satisfactory.

If convicted, she faces seven to 10 years. 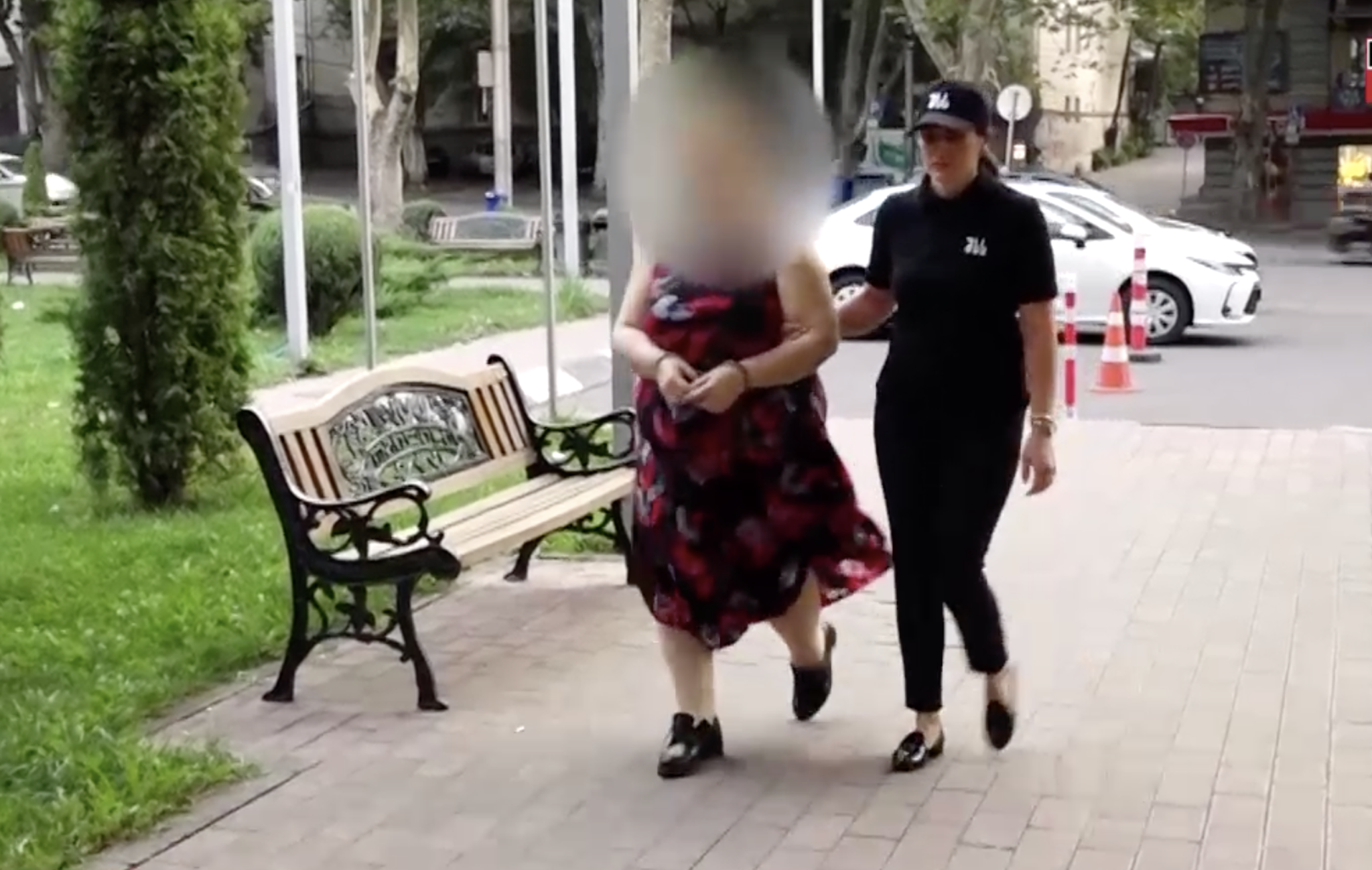