Vordan Karmir, also known as the Ararat cochineal (Porphyrophora hamelii), is a scale insect in the suborder Sternorrhyncha, from which a natural red dye called carmine is derived. Carmine is commonly referred to in Armenian as ‘vordan karmir’, which has been used here since the 5th century B.C. for yarn and fiber dyeing, as well as for painting ancient Armenian manuscripts. 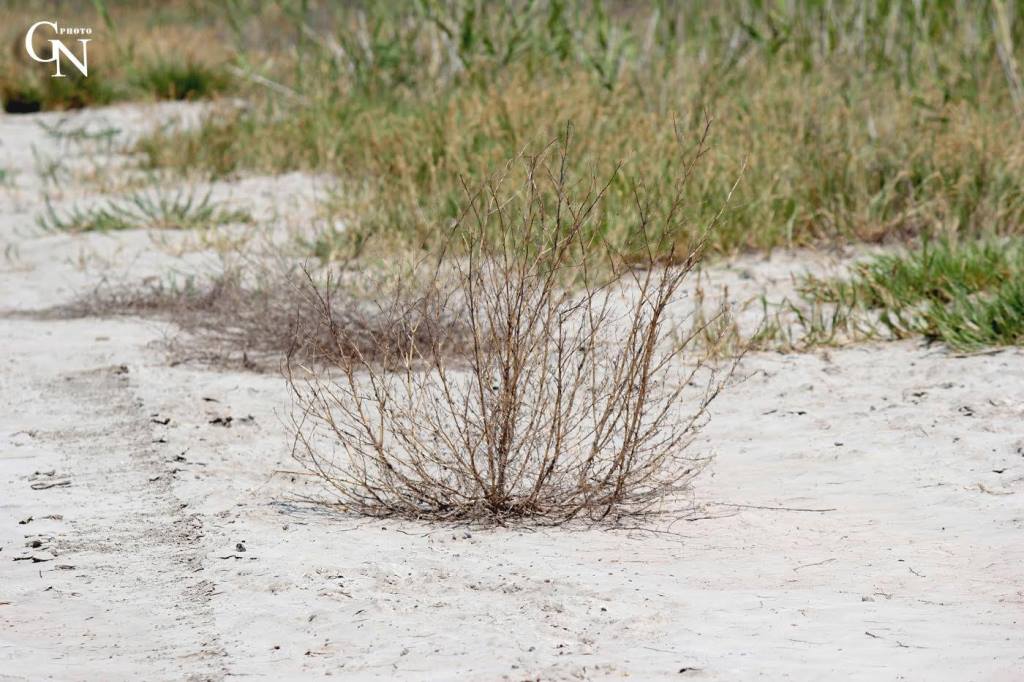 There are two cochineal reserve areas in Armavir province – about a 198 ha. area in Arazap community, and a 22ha. area in Jrarat. The problem is that management of the reserve areas have been transferred their local communities, but neither of them can afford to maintain the reserves from their budgets.

The community leaders appealed to the Armenian government on a number of occasions, requesting to be allocated funding. However, what they got in response were just pledges to address the problem. Even if they strongly wish, none of the communities will be able to fence off the reserve area due to their meager budgets, and without fencing it’s only the signboard that serves as the reserve. 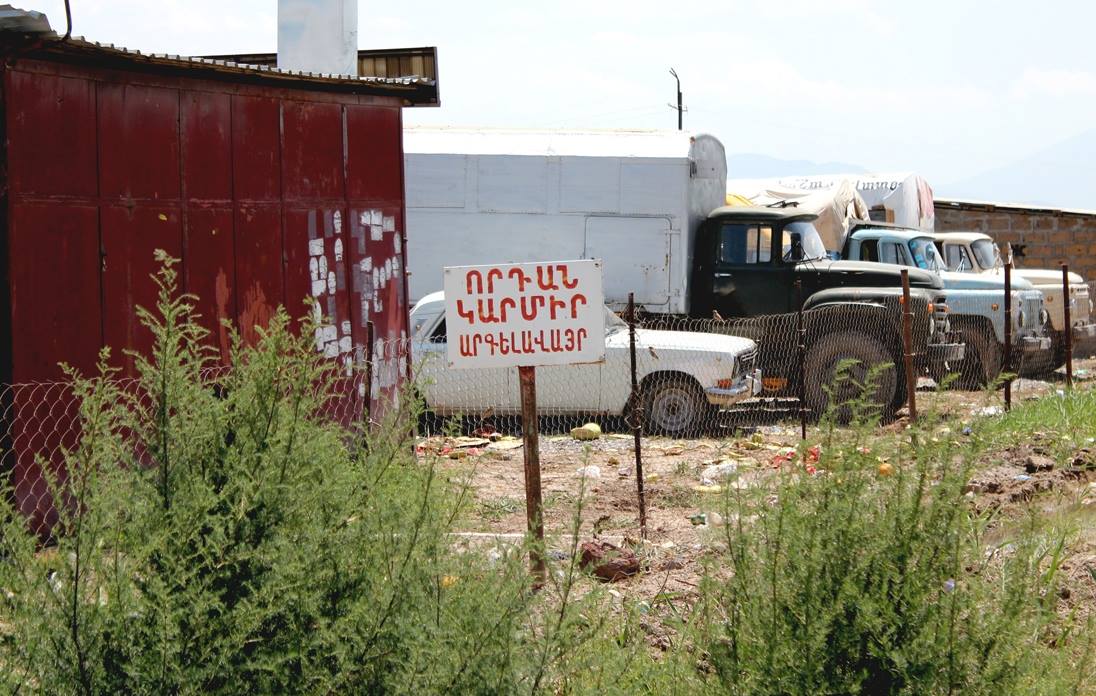 Briefly about cochineal and carmine

Cochineal could be found in Armenia’s Armavir and Ararat provinces, where the reserve areas have been prepared for cochineal breeding.

To obtain a dye, the insects were ground in a pestle and the resulting mass was filtered. This dyestuff – carmine – has a number of specific features, the most important of which is that it never fades away in the course of time. 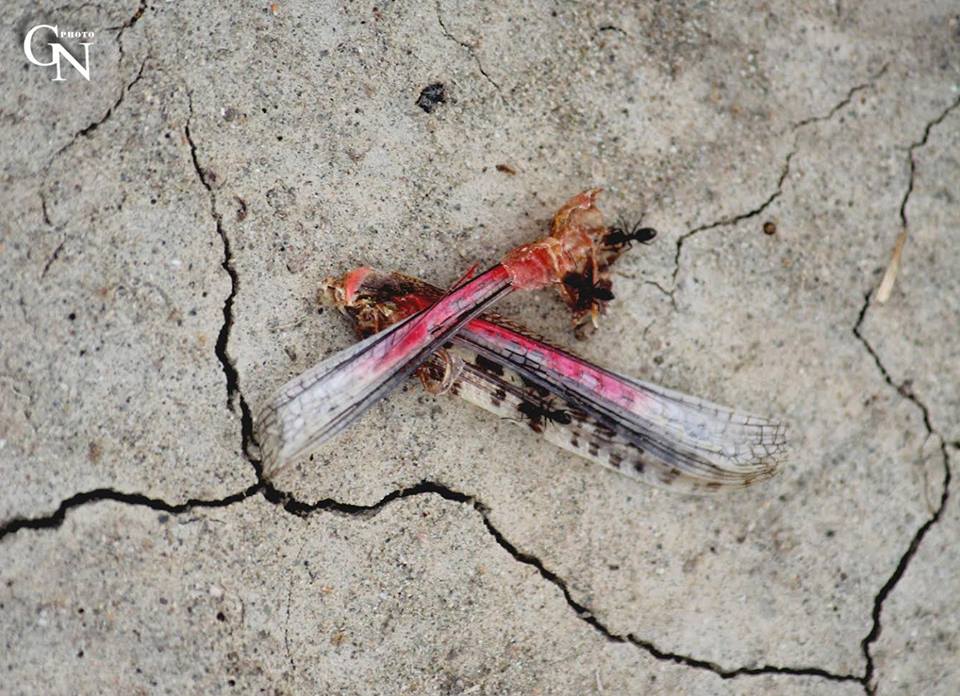 Given this advantage, many chroniclers used this dye in ancient times, and the carpets and fabrics which are exhibited in Armenian museums, testify to that. Their bright colors have been preserved due to the carmine-dyed fiber.

There are numerous chroniclers’ records, saying that carpets and clothes colored using this dye were beautiful and attractive. Being a natural dye, it added brightness to the whole canvas and it never lost its rich color. It was never affected by time.

A huge collection of carmine-dyed fabrics and carpets have been preserved in the Armenian Ethnographic Museum. Svetlana Poghosyan believes that ‘vordan karmir’ is indispensable for obtaining different shades of red. The ethnographer regrets that the irreplaceability of carmine is hardly a sufficient ground for insect cultivation. 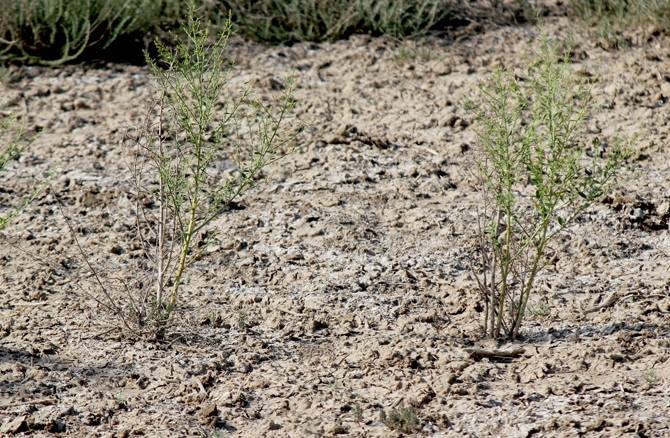 On a side note, protection and cultivation of cochineal was organized at a national level in Soviet times in order to obtain dye from this insect. Today, due to the lack of favorable reproduction conditions, these insects are on the verge of extinction.

Why are the insects disappearing?

The Cochineal reserve in Armavir province was established in  1985. The area was fenced off and entrance to the premises was restricted. However, the fencing disappeared in the 1990s. Today, a signboard is the only reminder of the once-existing reserve. You will find here everything but inspects nowadays. It has been turned into a pasture, a crossroad connecting the neighboring communities. You won’t find cochineal here, even if you spend days searching for it. The insect’s reproduction period starts in autumn, when its larvae come to the surface. 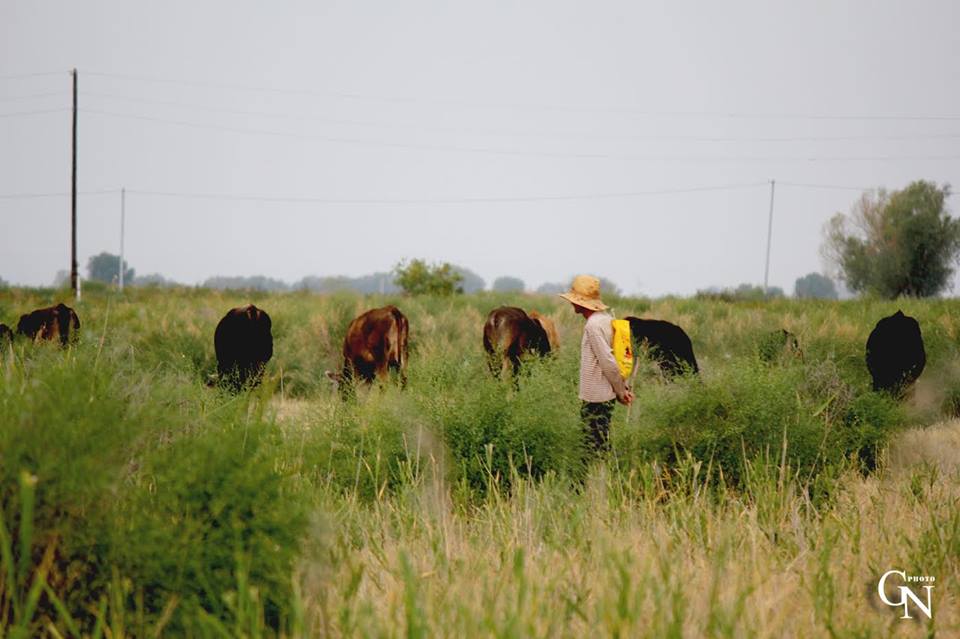 According to Galust Nanyan, an environmentalist, this insect can reproduce only on the soil surface. It is frequently crushed by humans and animals and therefore its larvae can’t reach the ground. The insect reproduction period lasts only for 1 month, approximately from 15 September till 15 October. 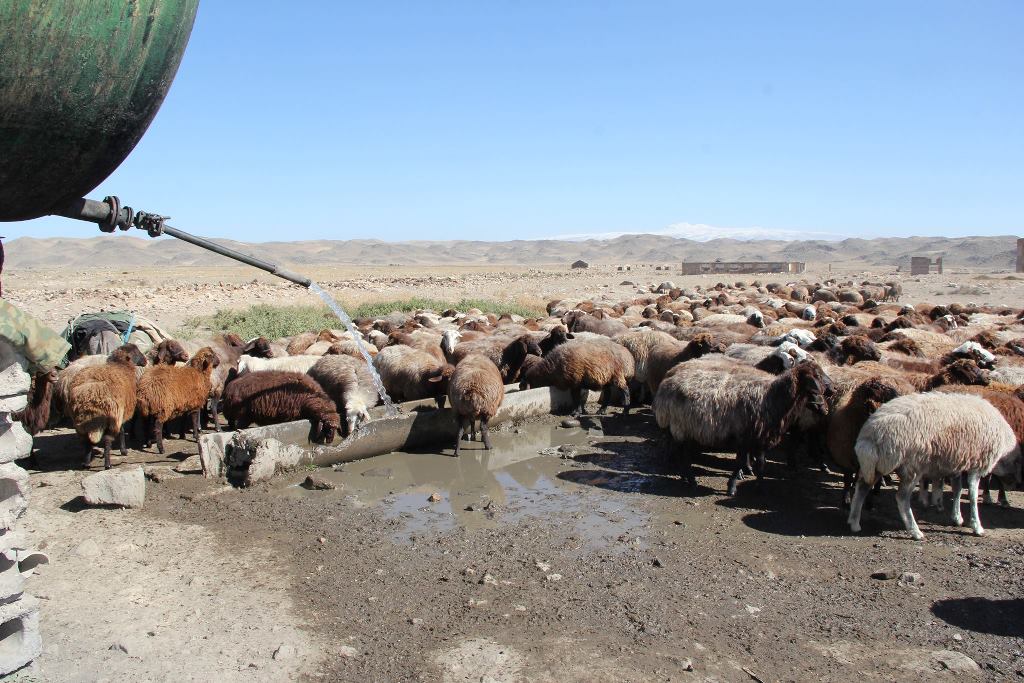 The community leaders believe that cochineal is on the verge of extinction in Armenia. In their opinion, some efficient measures to save this insect should be taken straight away, so as not to be late again this year too.

Locals say that in Soviet times the entire territory would be colored red from the numerous insects. whereas today, it’s a stroke of luck to find at least a couple of them. 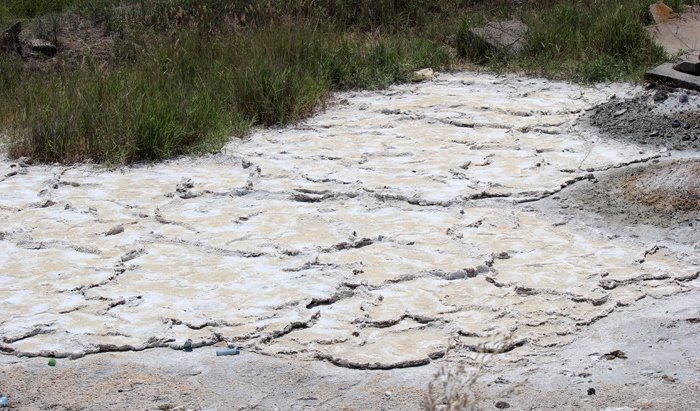 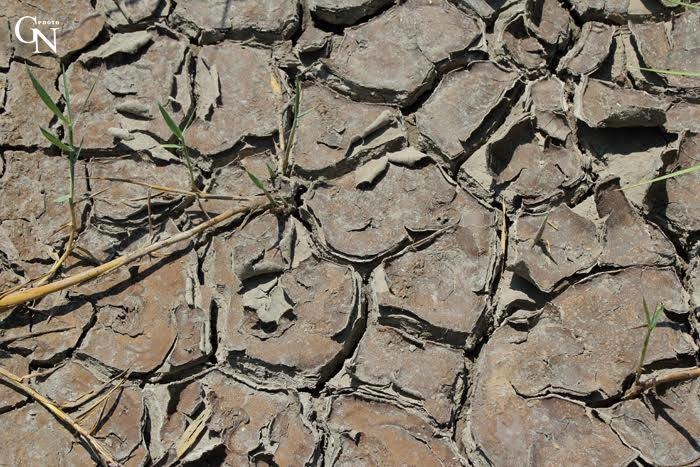 Cochineal males die after fertilization, whereas female insects make their way to the cereal roots and lay their eggs there. Afterwards they also die. 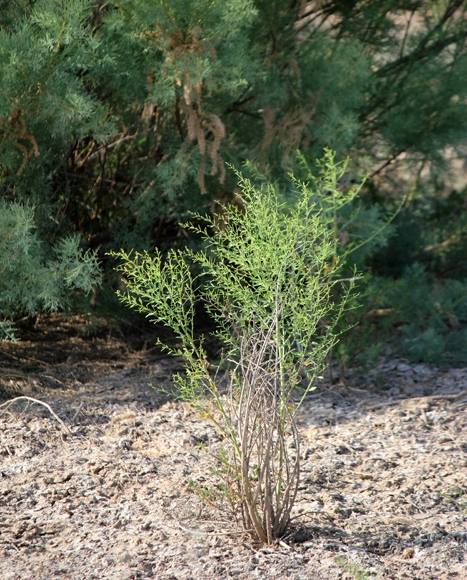 New insects will emerge in autumn which should be true in theory. However, the past years’ experience leaves almost no hope for that.