US plans to leave UNESCO because of its anti-Israeli stand 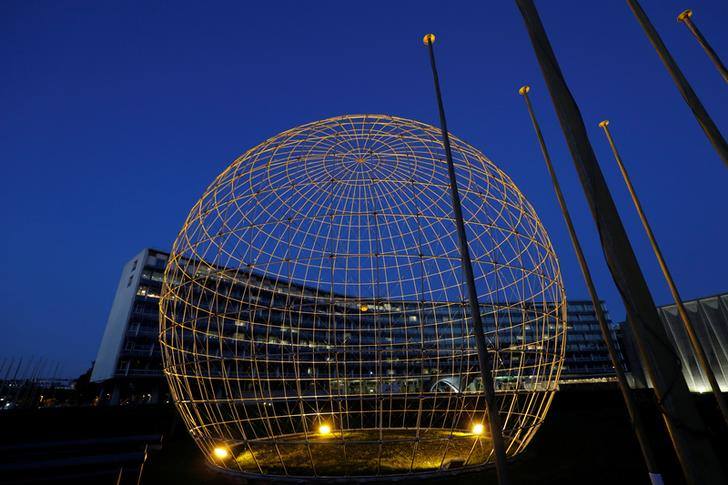 A general view of the UNESCO headquarters is seen at dusk in Paris, France. REUTERS/Philippe Wojazer

‘The withdrawal of the United States, which is meant to provide a fifth of UNESCO’s funding, is a major blow for the Paris-based organization, founded after World War Two to help protect cultural and natural heritage around the world,’ Reuters reports.

“This decision was not taken lightly, and reflects U.S. concerns with mounting arrears at UNESCO, the need for fundamental reform in the organization, and continuing anti-Israel bias,” State Department spokeswoman Heather Nauert said in a statement.

The United States has witheld its funding for UNESCO since 2011 to protest the organisation’s decision to grant Palestine full membership.

A lthough Washington supports a future independent Palestinian state, it says this should emerge out of peace talks and considers it unhelpful for international organizations to admit Palestine until negotiations are complete. In recent years, Israel has repeatedly complained about what it says is the organisation taking sides in disputes over cultural heritage sites in Jerusalem and Palestinian territories.

“Today is a new day at the U.N., where there is [a] price to pay for discrimination against Israel,” Israel’s Ambassador to the United Nations Danny Danon said.