Khadija Ismayilova: 'There is nothing terrible about prison'

Khadija Ismayilova (Ismail), an investigative journalist and RFE/RL employee, has been freed today. Following the deliberation of her cassation appeal, she has been acquitted based on the the following articles: ‘embezzlement in bulk’ and ‘abuse of official powers’. As for the other charges, ‘illegal entrepreneurship’ and ‘tax-evasion,’ her restraining order has been replaced by a 3.5 year suspended sentence.

Khadija Ismayilova’s release was a happy event, insofar as it was unexpected. The thing is that the upswing of the amnesty wave halted on the last day of the final trial for the case of Ilgar Mammadov, a leader of the ReAl public movement, and Khadija’s release was expected with less surety than following ‘mass release’ of the activists in March.

‘Khadija’s case’ began in 2012, when the journalist received a letter containing the threat to publish an intimate video, recorded on a hidden camera installed in her apartment. Khadija Ismayilova claimed that the secret surveillance equipment had been put in her home on the National Security Ministry’s order. Before that, in 2010 and 2011, she received awards for her journalistic investigations related to the enterprises of President Aliyev’s family members. According to Khadija, the blackmails were aimed at urging her to quit her job.

The video was published on a fake website; the Prosecutor’s Office carried out criminal proceedings based on ‘interference with private life.’ The guilty party has not yet been found.

This was followed by a fine, imposed on her for her participation in an unsanctioned rally, detainments, interrogations at the Prosecutor-General’s Office, searches and finally her arrest in 2014. Ismayilova to 7.5-year prison sentence was a real shock to the Azerbaijani journalists.

After the charges were brought against her, the international community that previously had expressed concerns about the pressure put on Ismayilova continuously demanded her release. Officials from the USA, UK, as well as from PACE and the Council of Europe, were enraged about the actions of Azerbaijani authorities.

However, up until now, the court had continuously turned down all petitions and claims lodged by the defence. While in custody, Khadija was awarded several prestigious journalistic prizes. The latest one was the 2016 UNESCO/Guillermo Cano World Press Freedom Prize, handed over to Khadija’s mother, Elmira Ismayilova, in Helsinki on May 3. Today, all these awards finally reached their true recipient.

As Khadija Ismayilova told the press in her interview on the day of her release, she would seek to have all charges dropped and be completely acquitted.

Khadija Ismayilova is one of the most renowned journalists in Azerbaijan. Her release was widely covered in the press. Radio Liberty and other independent media outlets published an interview with the journalist and her lawyers, as well as other details, including a live broadcast from court.

The majority of social media users took the news with more or less indifference: a journalist, whose investigations are published on the Internet, stands less chance to win the people’s love, than, let’s say, a TV reporter. Therefore, Only a certain group of people rejoiced: journalists, public figures, human rights activists and representatives of the so-called civil society. 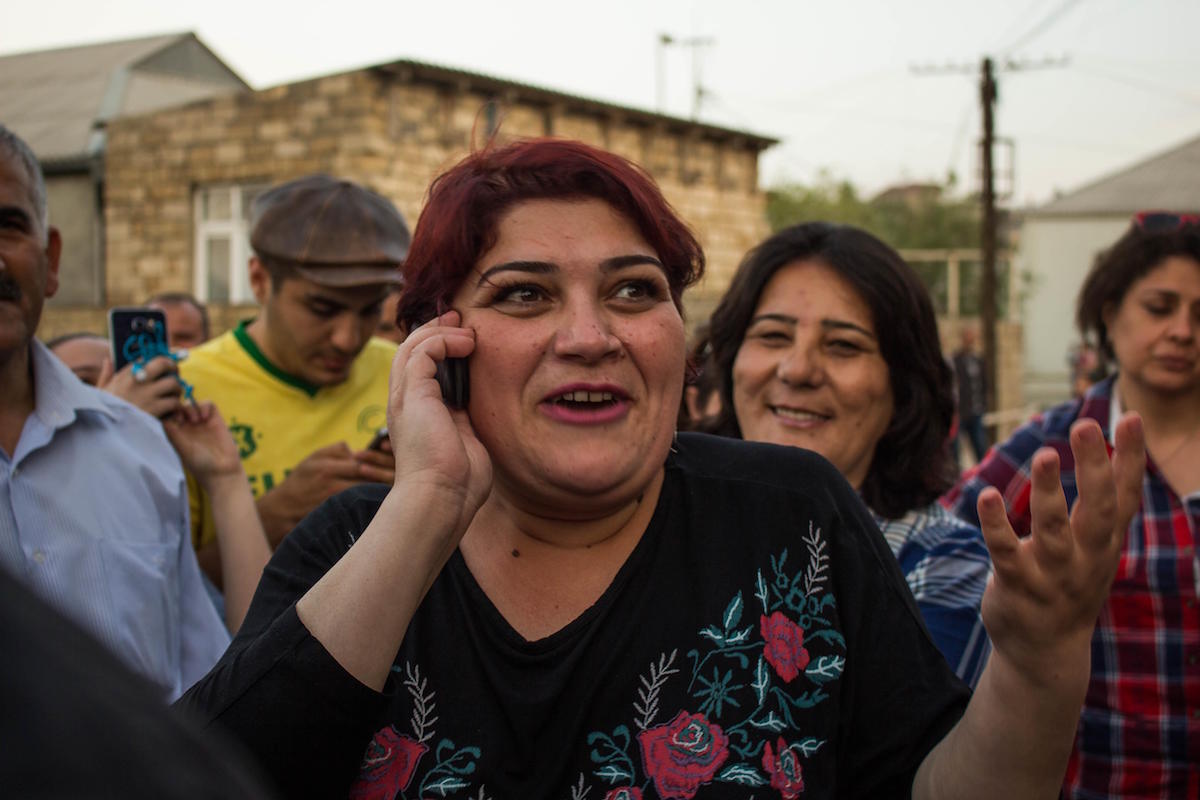 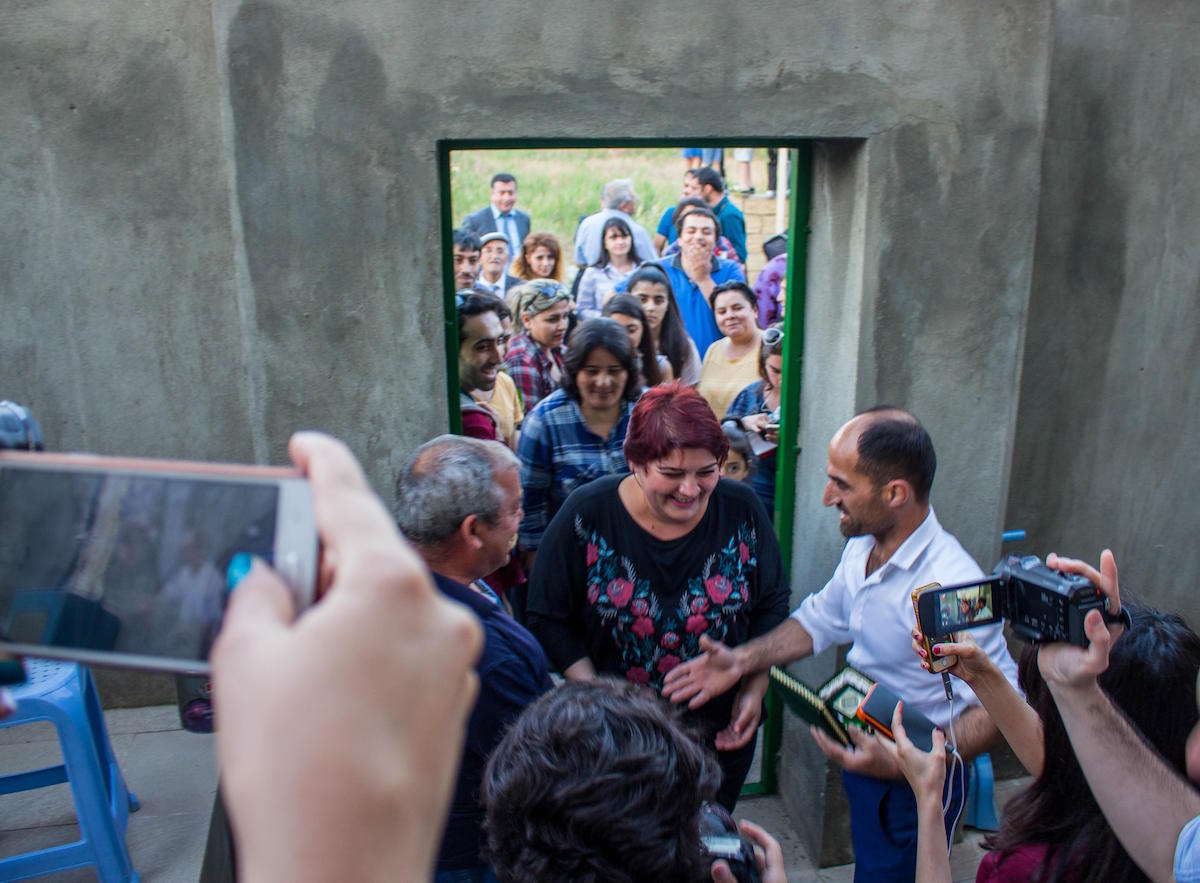 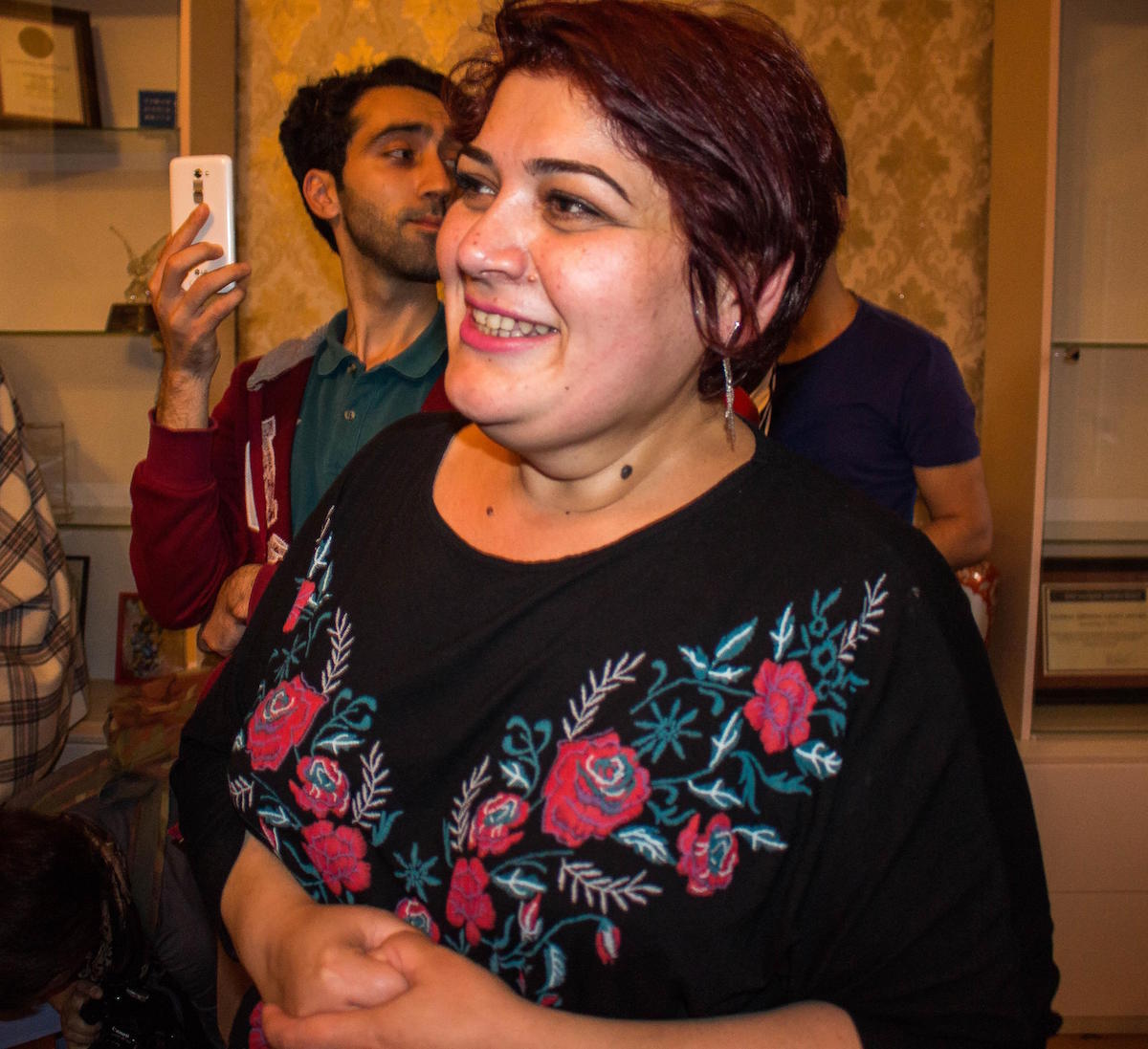