Seven reasons why Brussels will never bore you

Many people have told me that Brussels is the most boring city in Europe. “All they have are offices, there are no good places to walk around.” But I wasn’t conviced. 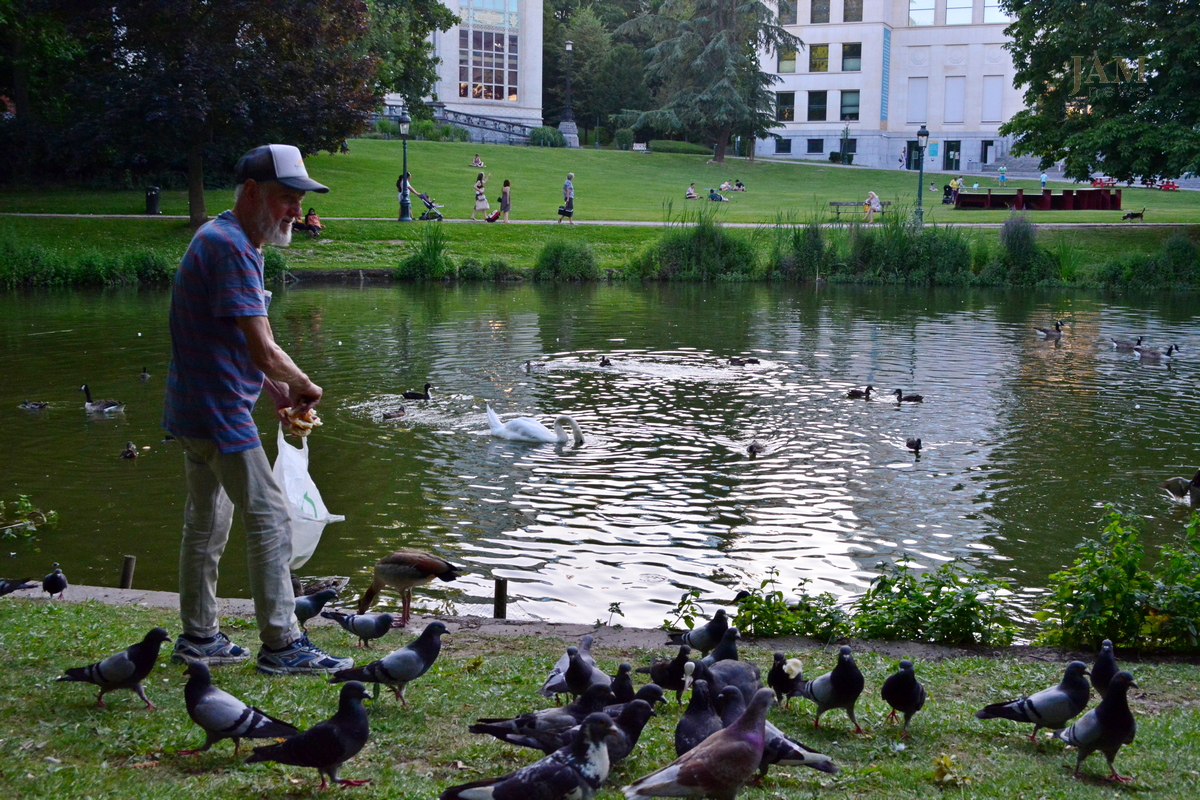 The first thing that catches your eye before you even get to the city is the green fields and forests stretching all the way to the horizon. You can breathe easy in the city’s parks, especially compared to Baku’s marble wastelands. Some parks have ponds where ducks and swans reside. In summers, locals sunbathe in the parks, where fairs, concerts and even jousting tournaments are often held. 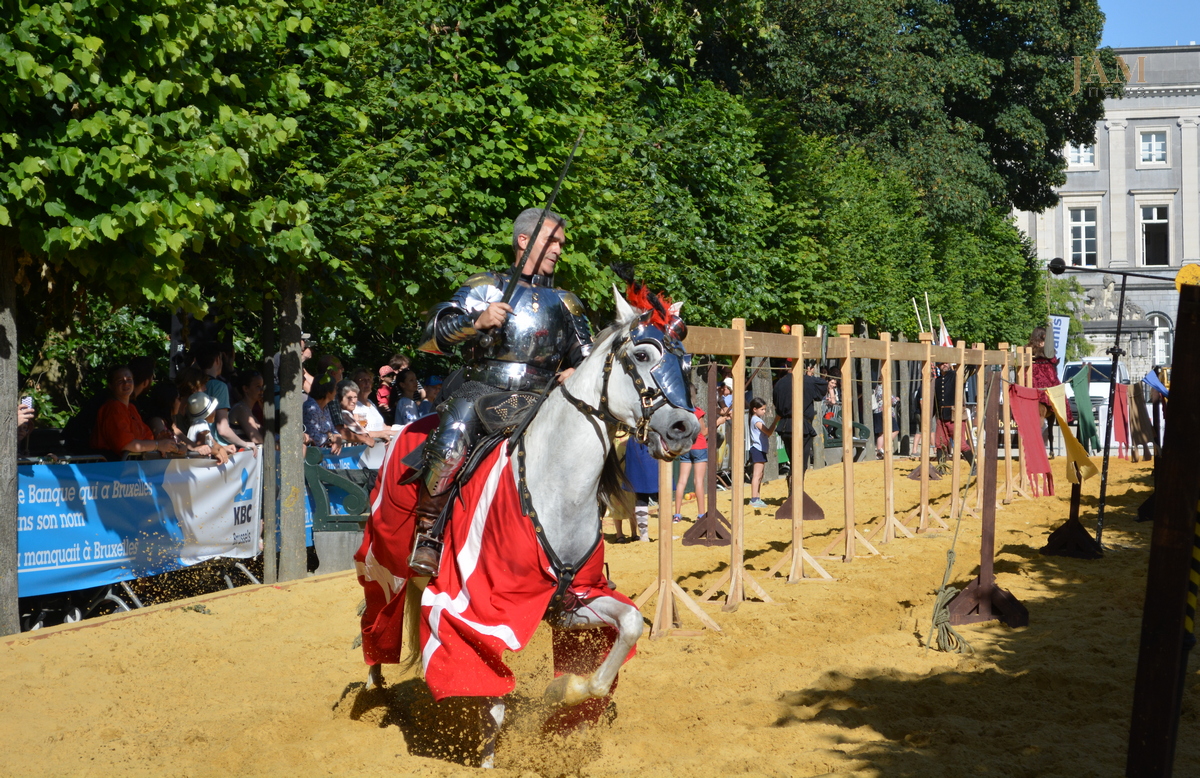 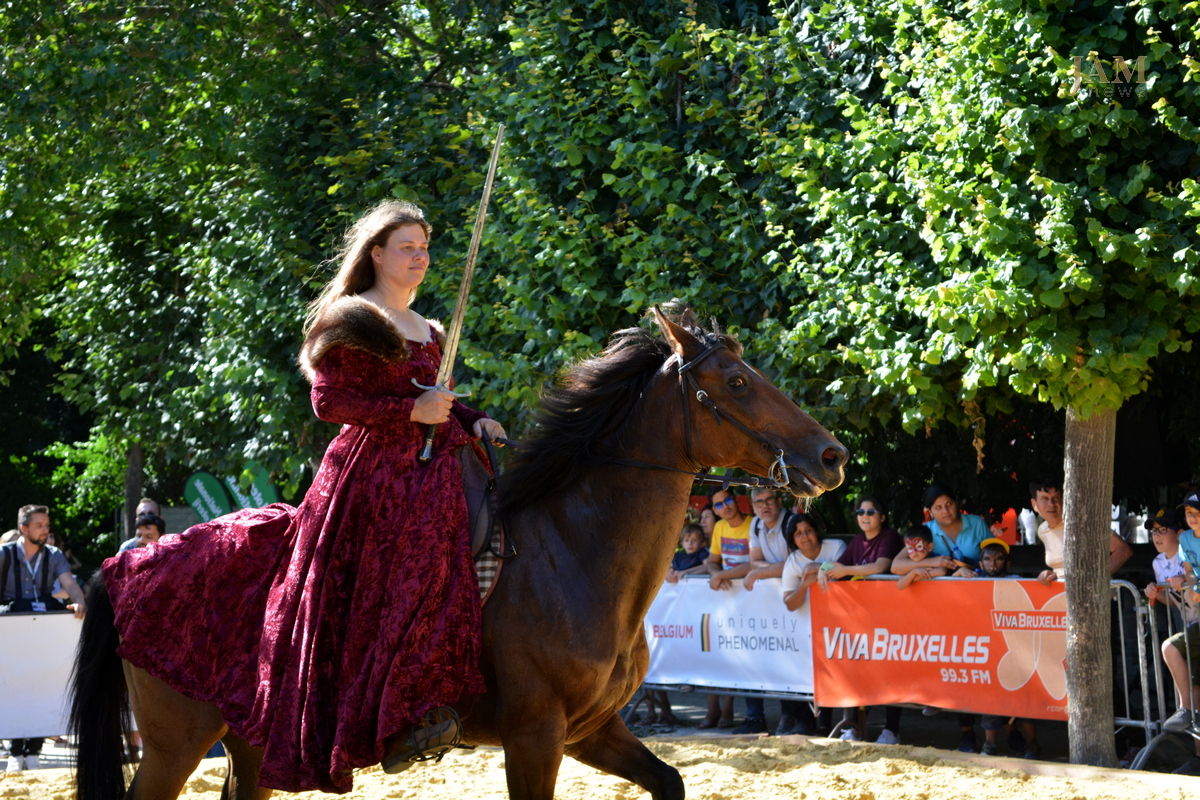 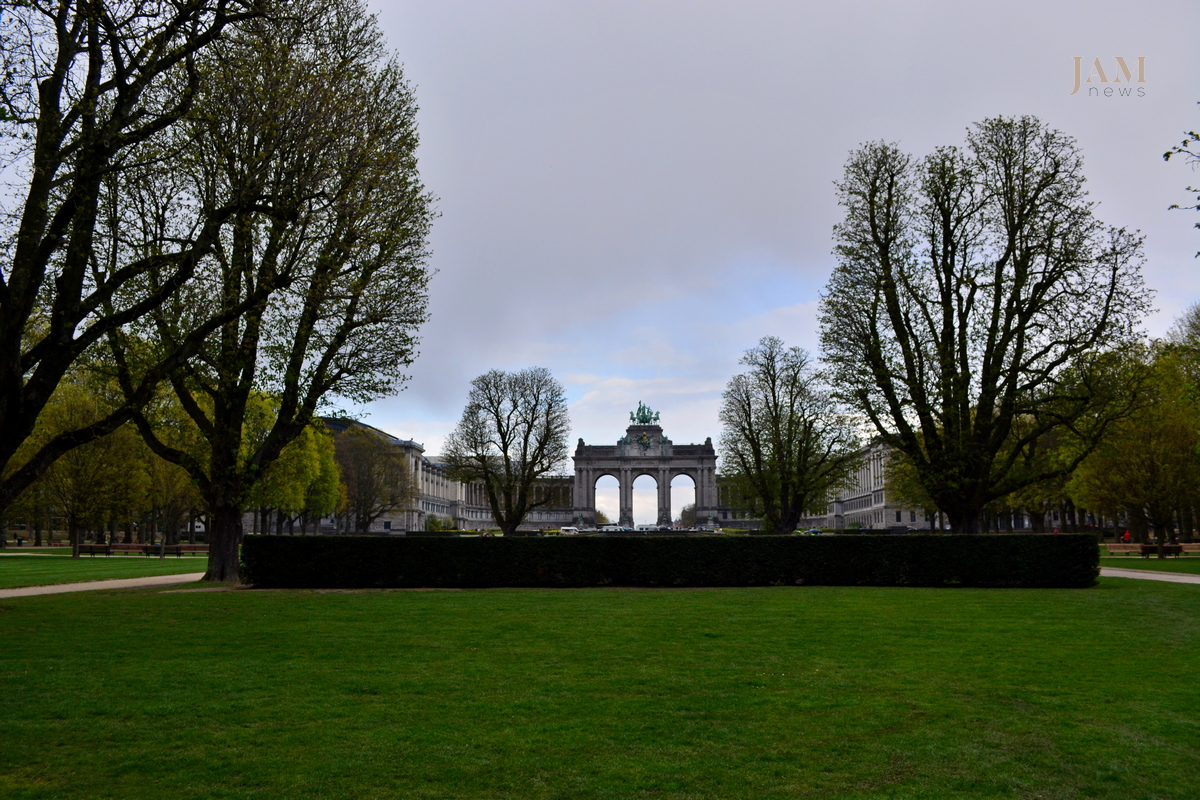 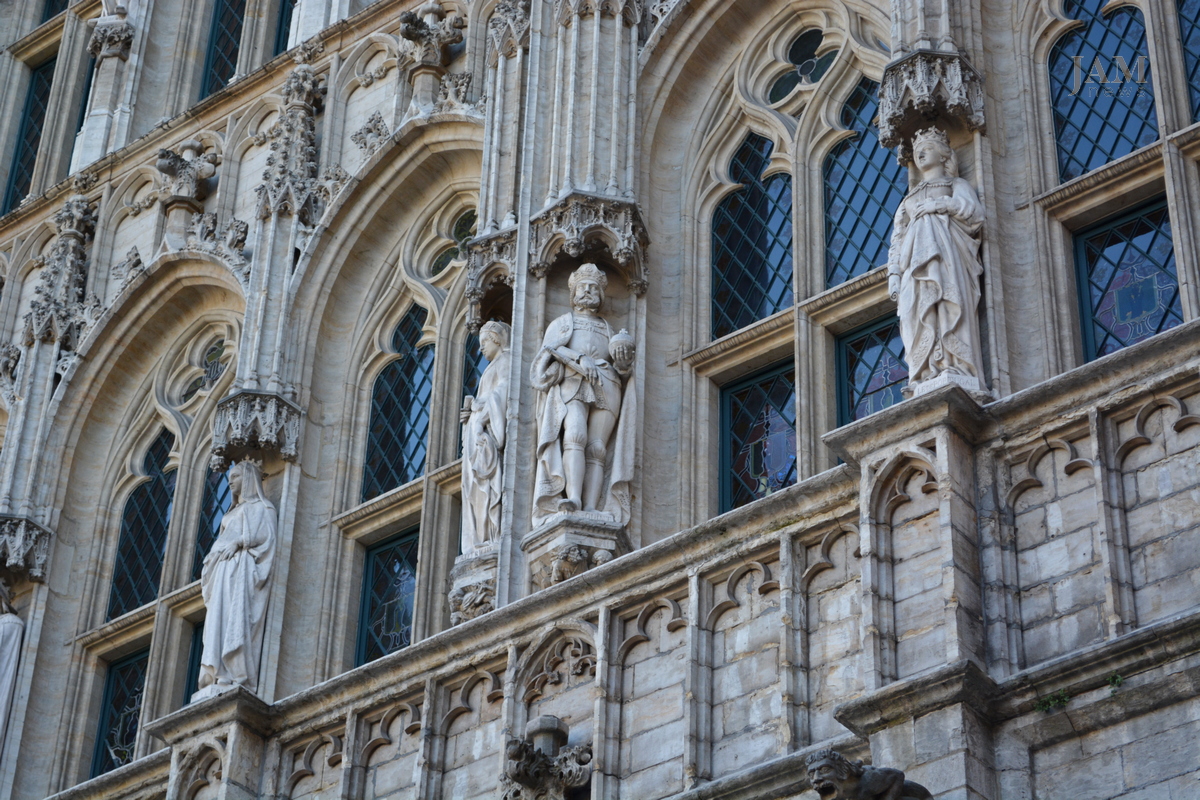 Many of the churches and cathedrals here are real works of art. But the most magnificent building of all is the town hall building, which is adorned with many sculptures.

Almost all of the historical area is walkable, which is something the Old City in Baku lacks, where even on narrow streets you have to squeeze between parked cars and dodge oncoming traffic. 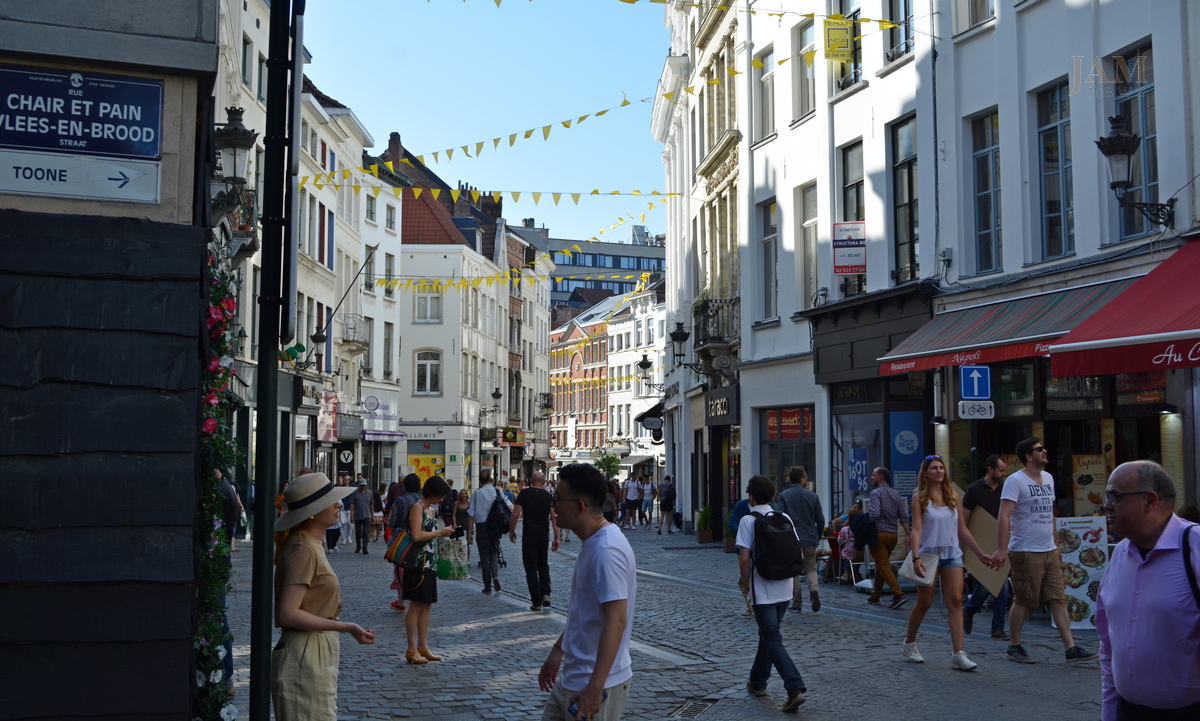 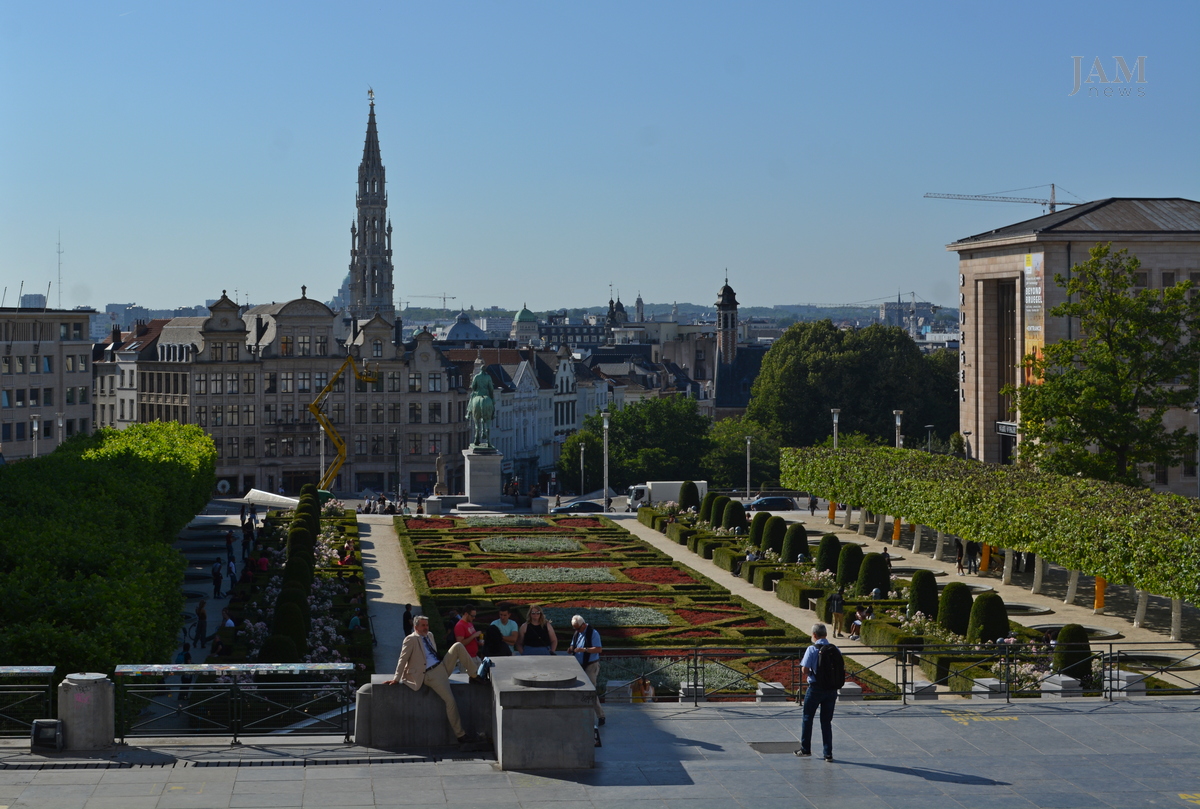 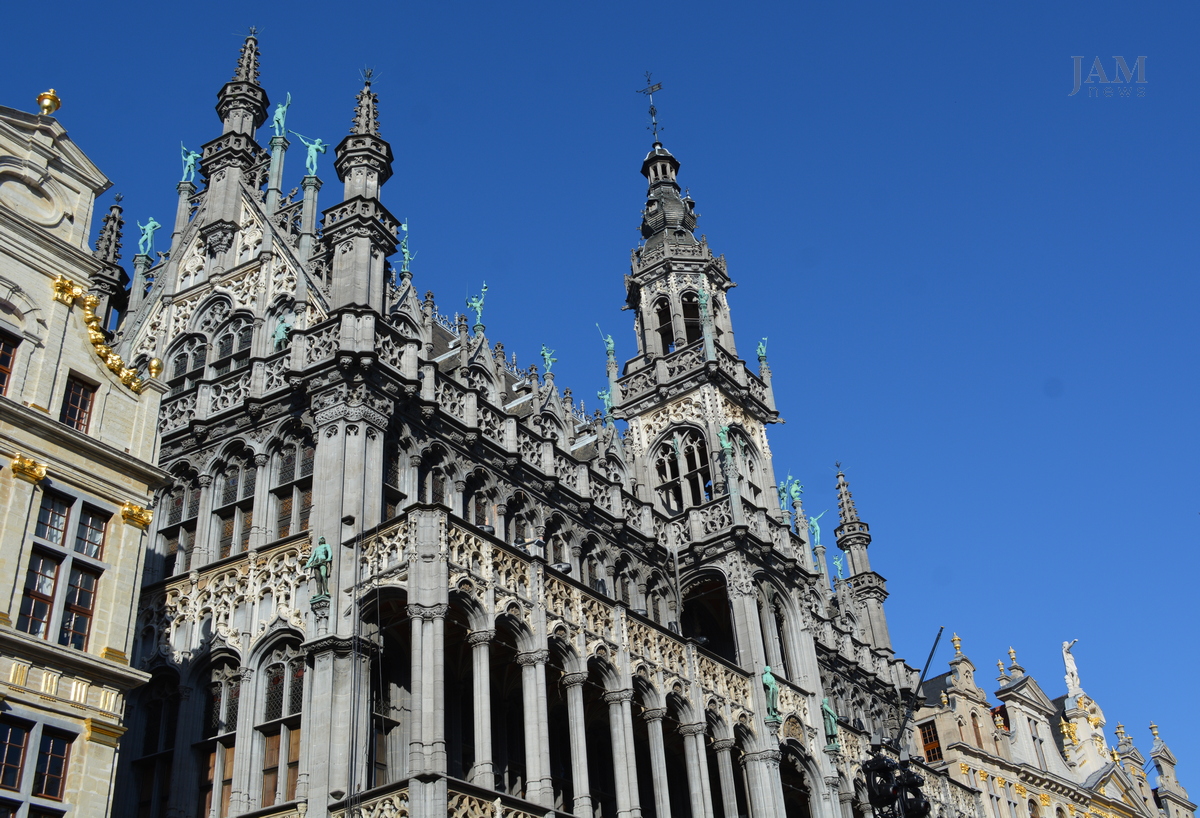 3. The same brand of European tolerance

In Brussels, while mingling with people from what we would consider a diverse variety of other cultures, I felt that this was a place where people were ready to accept anyone, and that was a nice feeling. The locals seemed very friendly and were always ready to help.

And Belgium was once a country with one of the harshest systems of colonial rule in the Congo, under King Leopold II, who ruled in the second half of the 19th century. Many of the city’s architectural masterpieces were built using riches exploited from the colonies.

4. A statue of a peeing boy — and girl, for the sake of equality 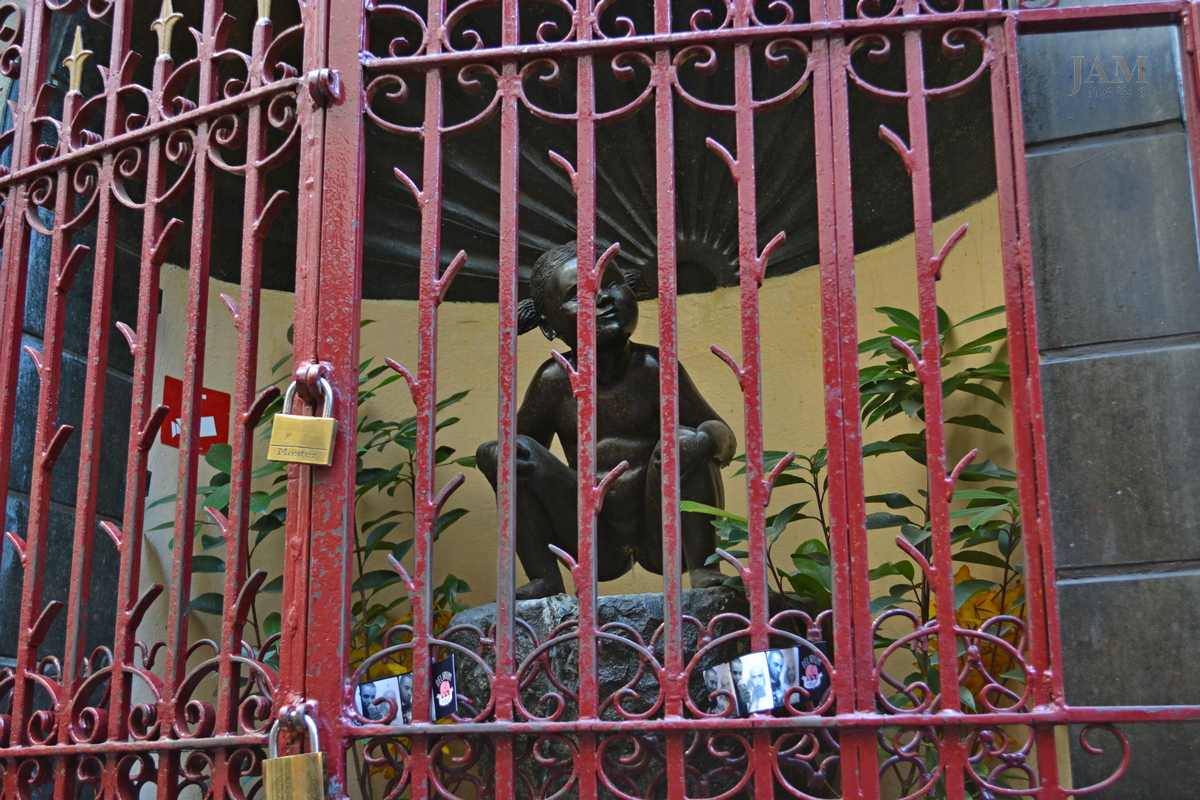 Brussels is home to one of the most famous and most disenchanting landmarks in the world – a statue of a little boy peeing, who, according to legend, by so doing, prevented a fire from breaking out in the city. The statue is very small — only 61 cm tall.

5. Cozy streets — and the barbaric “Brusselization” 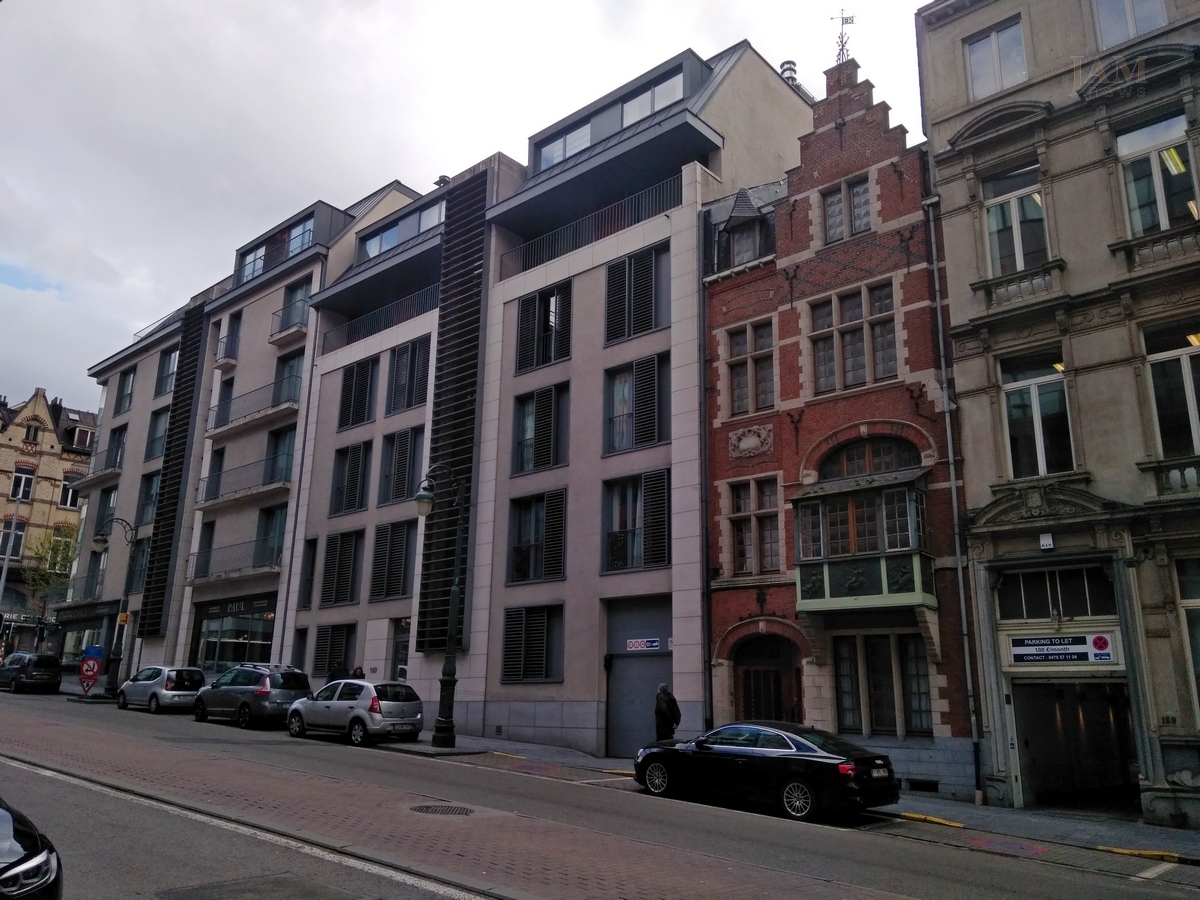 In Brussels, there are a lot of cute, quiet neighborhoods with neat two- and three-story houses. Here you can find a lot of little Greek and Spanish restaurants, where it can be hard to find a free table in the evenings.

The situation is changing closer to the city center: you may see a cluttered glass and concrete building stuffed in between two old buildings, or vice-versa. This is the result of the large-scale and rather haphazard demolition projects that went on during the 60s and 70s. Whole blocks of architectural houses were lost and people were forced out of their apartments by various means. In city planning, this approach is called “Brusselization.”

This is a sore subject for citizens of Baku, since many of the old, architectural houses have been destroyed over the past several years to make way for ugly high-rise buildings with no hint of atmosphere or comfort. 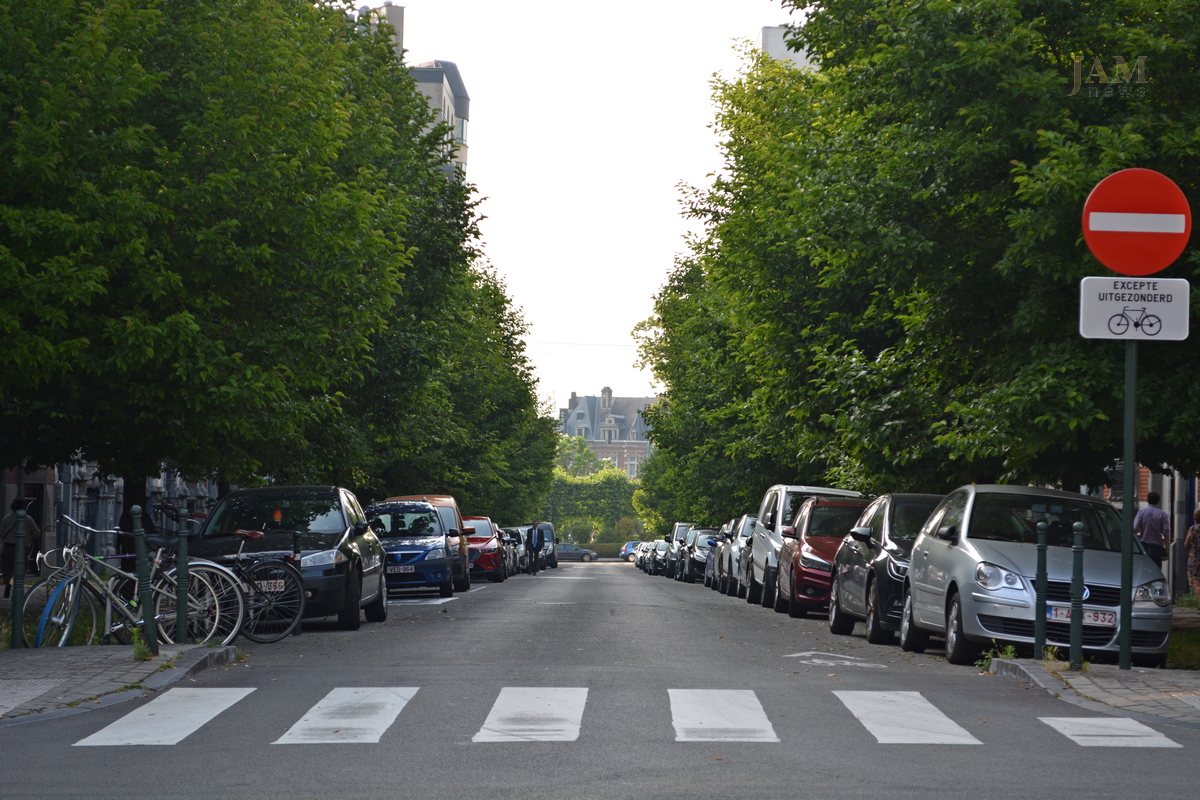 Brussels is a paradise for tourists and cyclists. Here, everyone is important, not just people driving cars. All around are crosswalks, sidewalks and bicycle lanes, and they’re all convenient to use. There are a lot of people on bicycles and scooters or electric scooters, which are available for rent everywhere. You can see entire families with small children riding bicycles.

The metro in Brussels is also very convenient, and each station is only a couple minutes from the next. 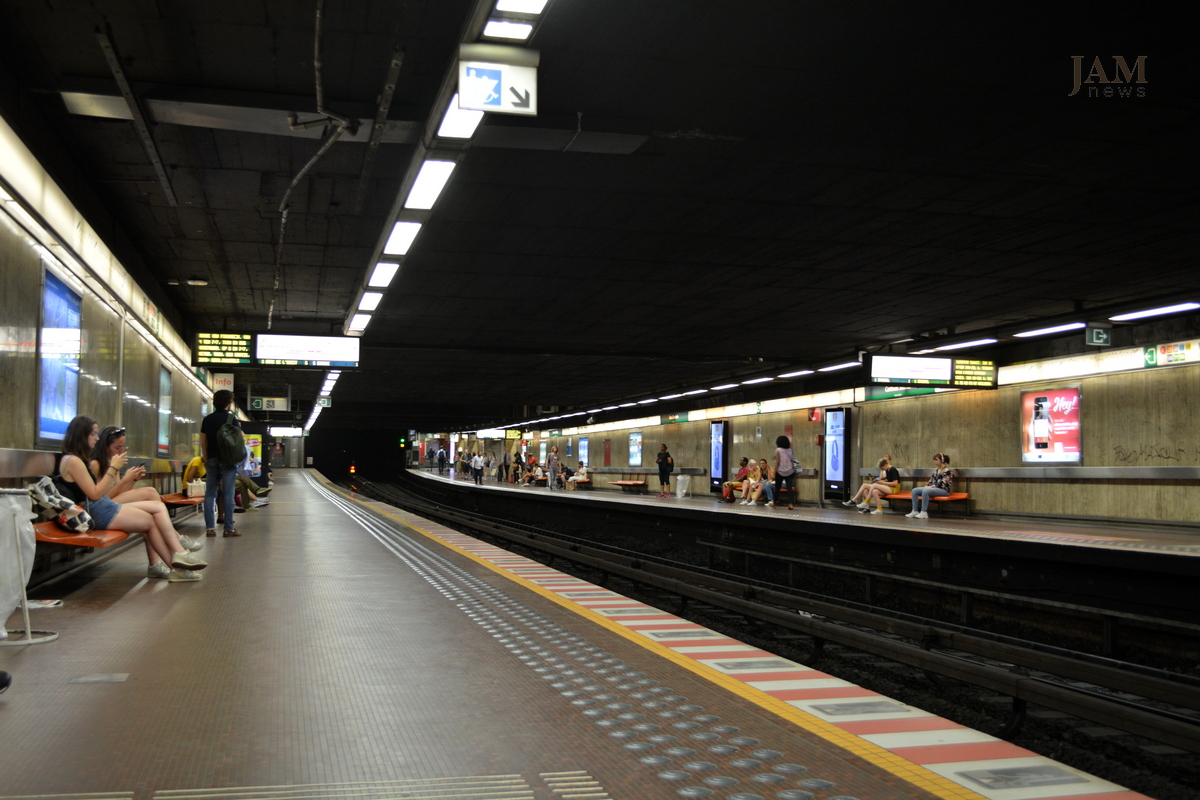 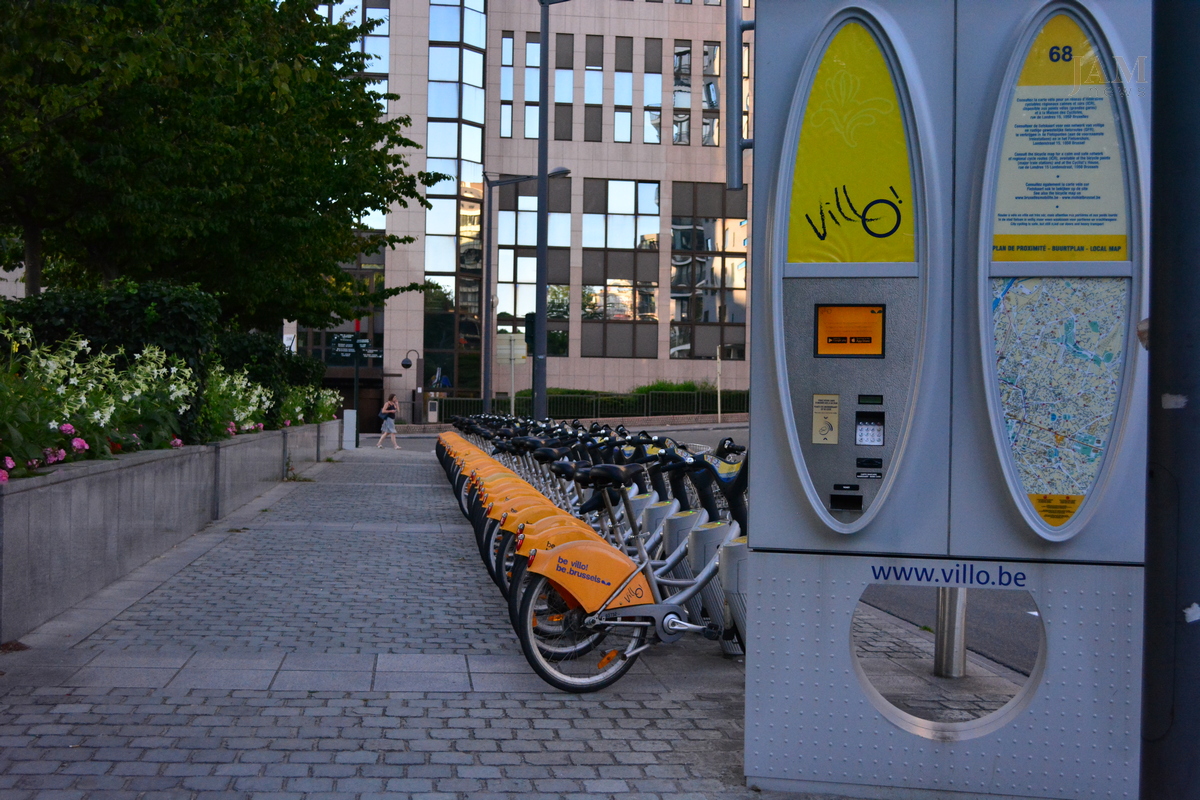 There is chocolate here in all flavors and shades, and in various exotic shapes and sizes. There is even chocolate shaped like wrenches and construction tools.

The beer here is always tasty, and there’s an enormous selection, since almost every restaurant brews its own beer. In one place, the beers were named after the people who worked in the restaurant.

I also liked the Belgian potatoes, which were, in my opinion, much tastier than their more well-known compatriot, the french fry. They’re fried in beef fat, and both foreigners and locals alike stand in long lines on the street to get some.

Brussels also has a lot of seafood. Octopus, strange kinds of molluscs, fish. They’re all super tasty and filling.