2018 was a nightmare for the Georgian hazelnut industry.

Hazelnut exports in November 2018 were 52 per cent below that of the same period the year before, GeoStat data shows.

In November 2018, 4.4 million dollars worth of hazelnuts were exported. The year before, that number was 9.2 million dollars.
• “Just an insect” or the “worst of all pests?”

• Stink bug production – a new type of business in Abkhazia

Moreover, Russia replaced the European Union as the main destination for Georgian hazelnut exports.The export price of hazelnuts is 5.3 – 5.5 dollars per kilogramme.According to the executive director of the Association of Georgian Hazelnut Processors and Exporters, Levan Kardava, the main reason for the drop in exports in recent years has been the catastrophic decline in quality due to the invasion of the brown marmorated stink bug.The second reason is the cheapness of hazelnuts in neighboring Turkey. The cheaper Turkish nuts make it difficult for Georgian nuts to compete, and thus volumes of exports fall.“Still, the main problem is quality. Because of this, we practically cannot sell hazelnuts on the European market. Russia has become our main market,” says Karadava.

Back in 2016, Georgia was among the top five largest hazelnut suppliers to Europe, and on the EU market Georgia ranked second after Turkey. 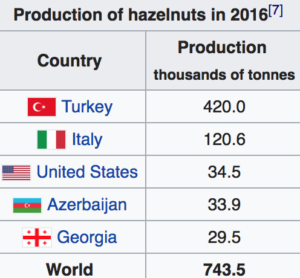 Walnut production in Georgia in earlier years flourished with state support. Today, about 60,000 hectares of land are under hazelnut cultivation in Georgia – largely in Samegrelo and Guria.
Despite the drop in exports, hazelnuts remain in the top ten export products and goods of Georgia. 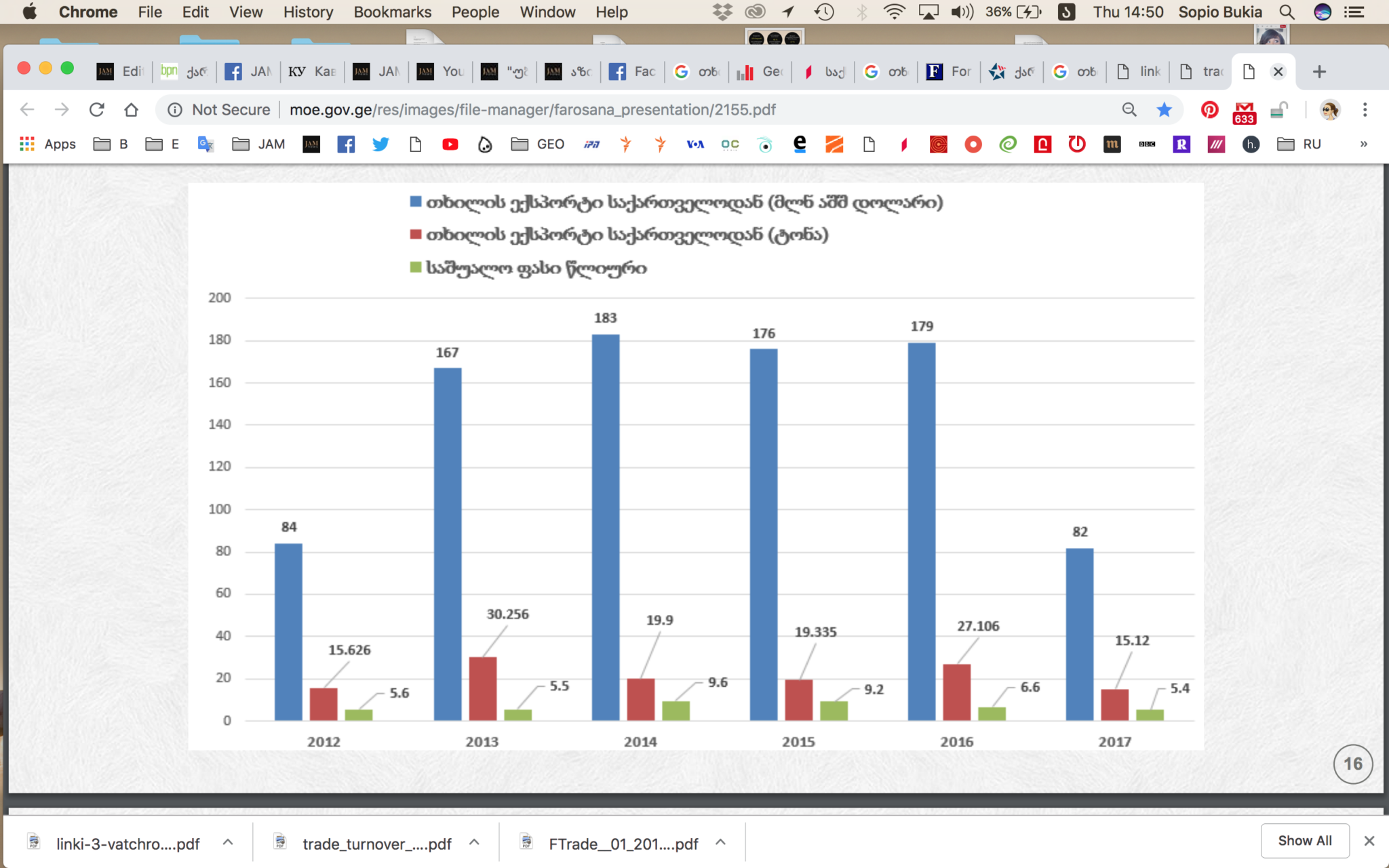