Putin: Our relationship with Abkhazia is very special 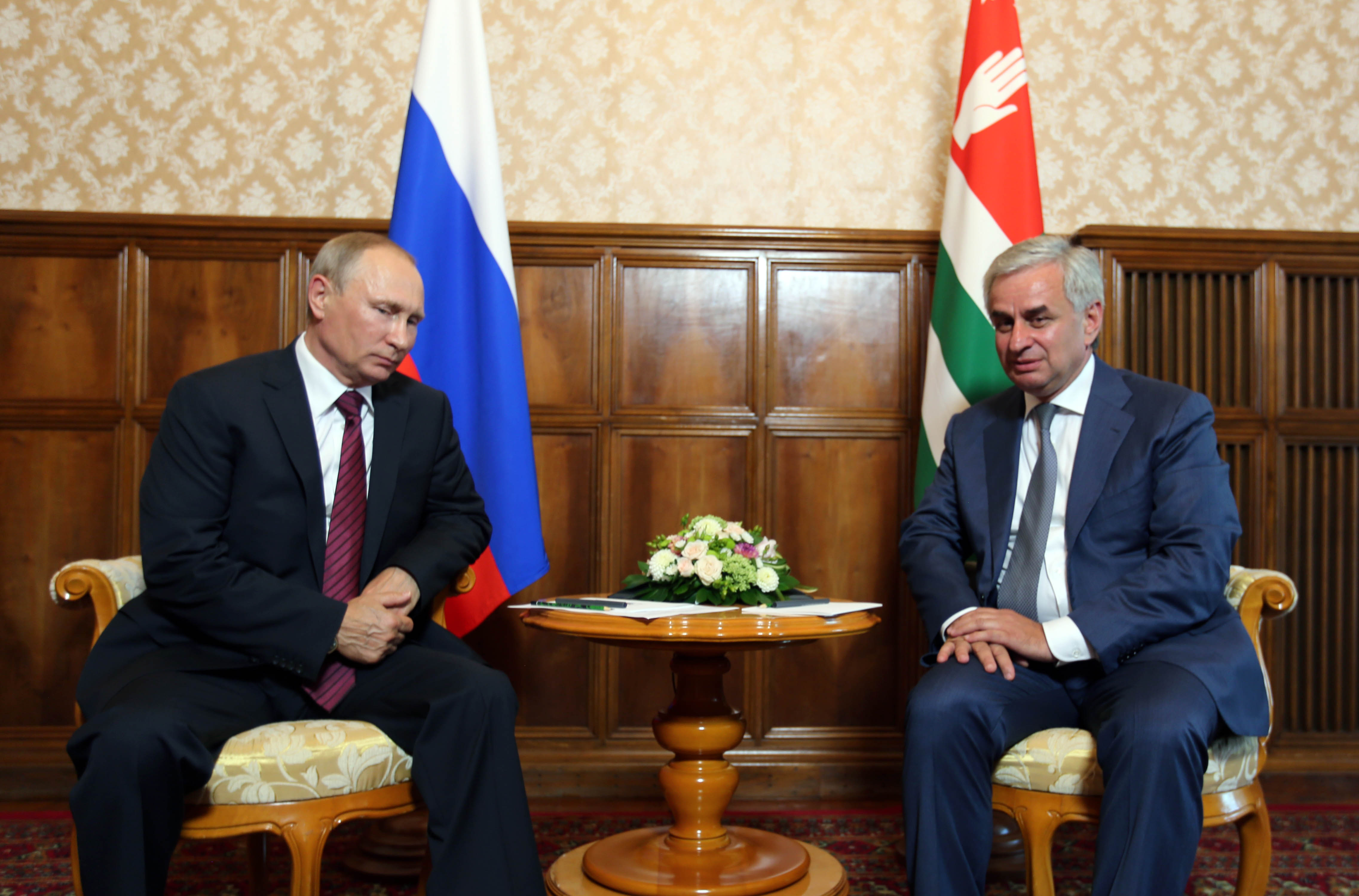 On 8 August the president of Russia Vladimir Putin and president of Abkhazia Raul Khadjimba met at a summer house favored by Soviet leaders in the small town of Pitsunda.

“I am glad to be back,” Putin said, thanking the hosts for his visit.

“The main thing is, that our relationship is very special. We guarantee independence and security of Abkhazia now, and that is how things will be in the future.”

Putin and Khadjimba talked to the press briefly – for less than half an hour. 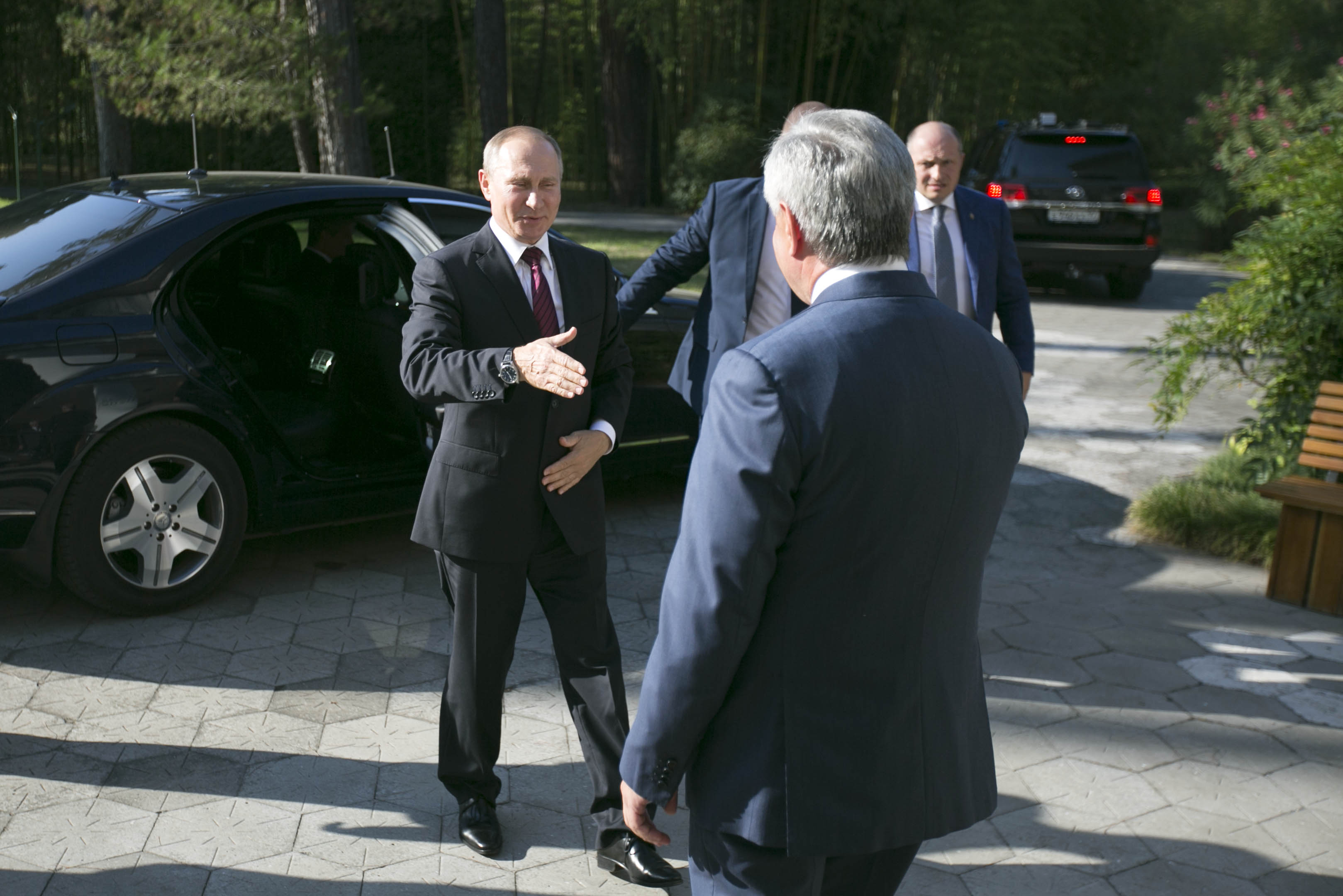 Vladimir Putin stressed the importance of military cooperation: “The joint military group is being built on a very solid base, and we have agreed upon further steps.”

The issue on the security of Russian citizens in Abkhazia has also been discussed in brief following the recent attacks, robberies and murders.

“The Abkhazian citizens and people coming to the country from elsewhere should feel safe,” the Russian president said.

He believes the joint information center, established recently by Abkhazia and Russia, is instrumental in achieving the goal.

It is Vladimir Putin`s fourth visit to Abkhazia. He previously came visited twice in 2009 and then again in 2011 as the prime-minister.

The latest visit happened on 8 August, the day the Russian-Georgian war had started back in 2008.