Photostory: Inmate mothers in Ukraine raising their kids in prison 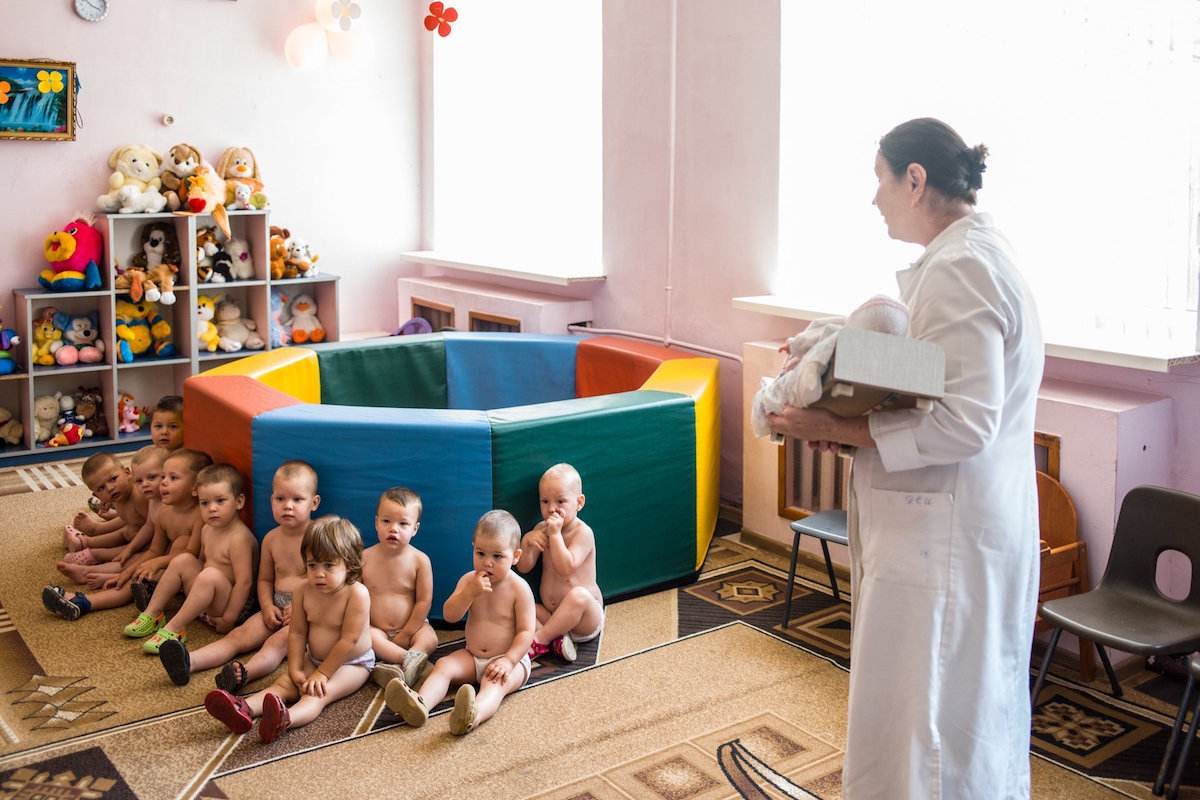 “Children stay with them until a maximum age of three years,” Friedman says. “Then the fate of the child and of the mother develops in a different ways. Each case is different, depending on the sentence.”

Their life stories, the photographer says, are like no other, and reflect what is happening today in the Ukrainian institutions of the penitentiary system. Therefore, he chose them as the main characters of his new documentary project. 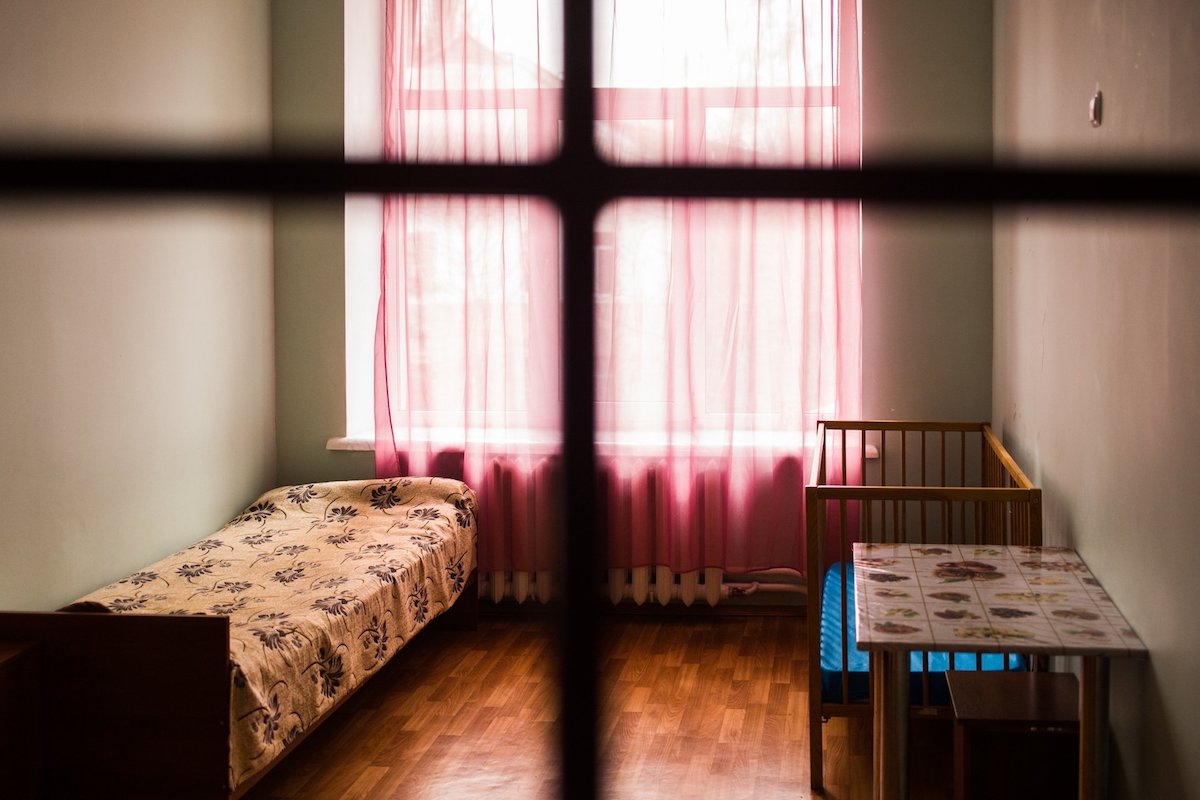 “Each penal colony (in Ukraine) contains one ‘children’s cell’, so in each colony they come up with their own way on how to keep mothers with children,” says Friedman. 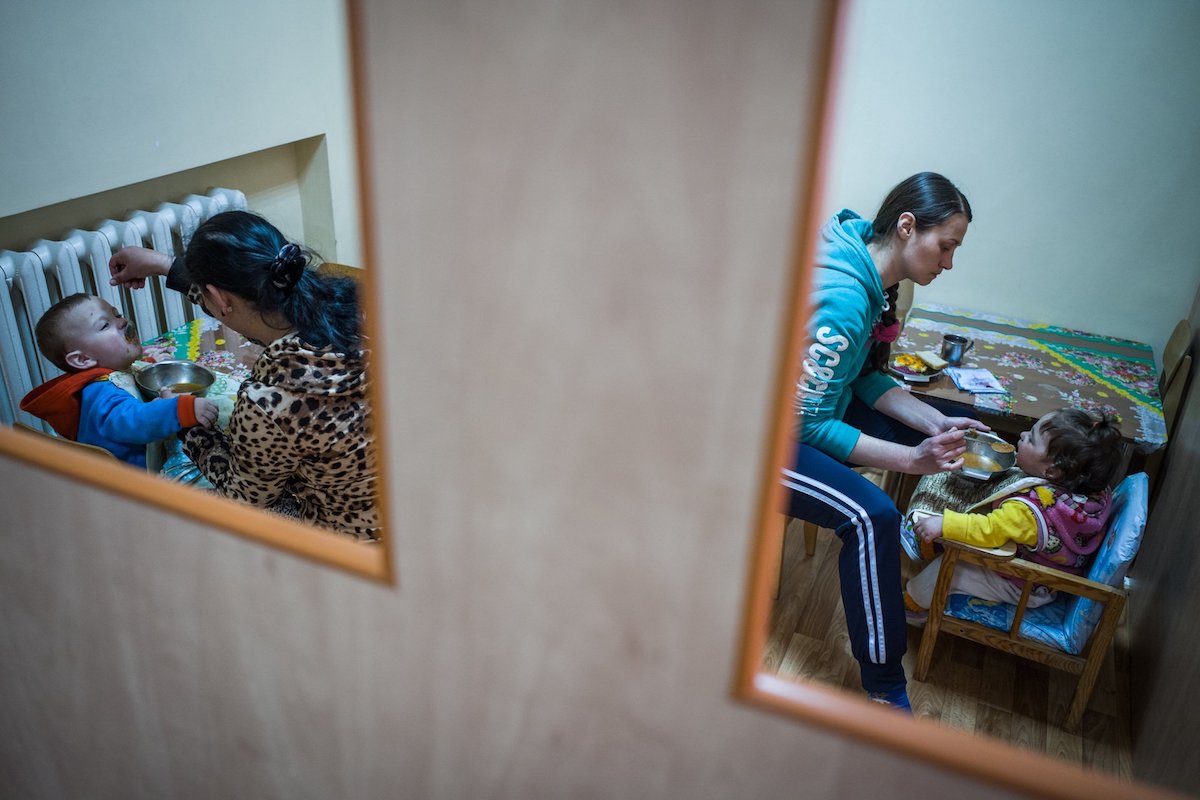 According to Ukrainian law, convicted women with children under three years of age can live with them in the colony. After reaching the age of three, children are taken either by relatives, or are given to orphanages. 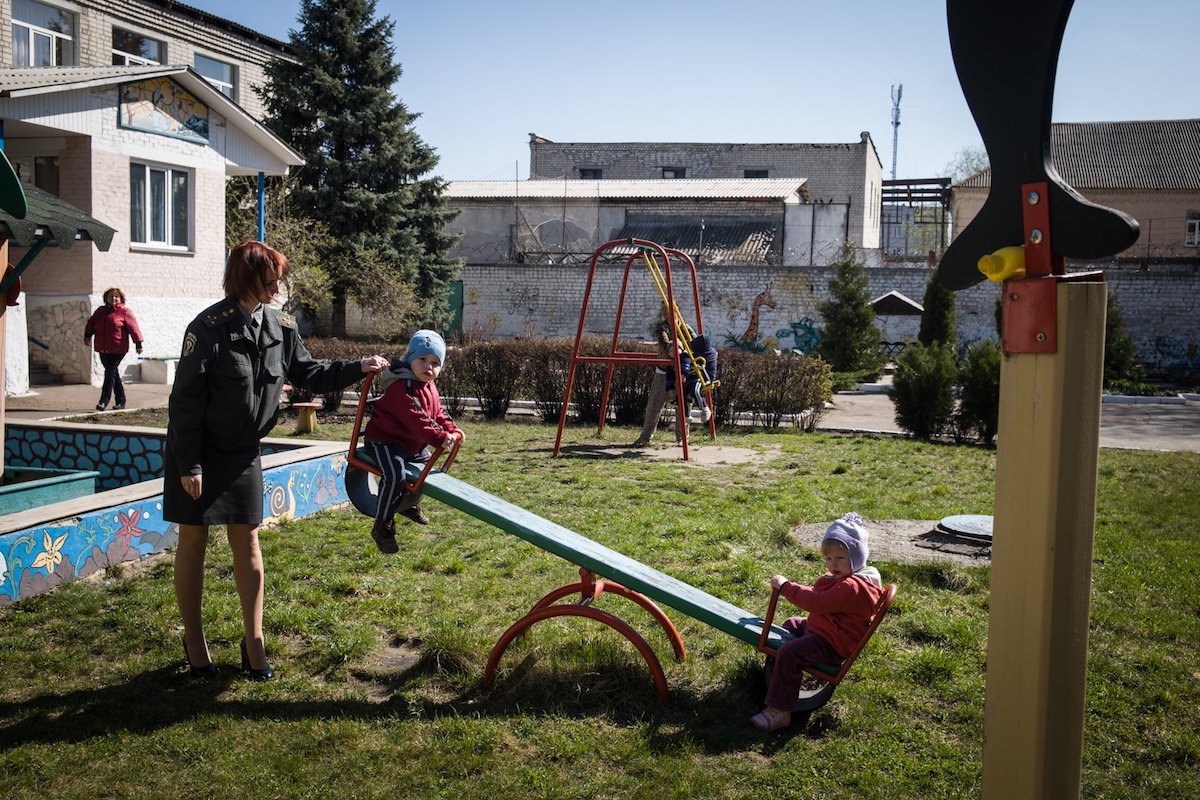 Women on good behavior with children under three years old can be allowed to live outside the colony. However, the authorities say that nobody has used this right yet, presumably because the convicts do not have the money to support themselves or their children. 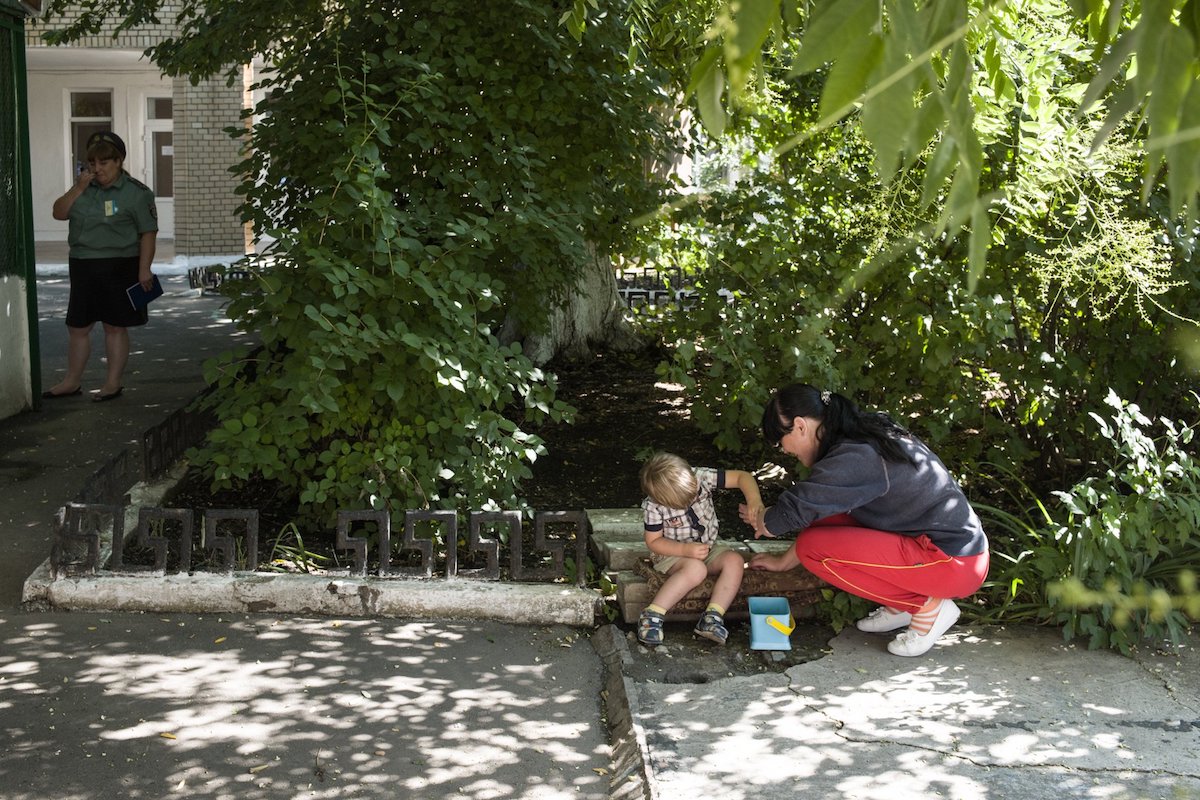 Friedman says that of all the prisoners, he particularly remembers one mother. He photographed her closely, and she asked to take a portrait of her child.

“I asked – why? She said that her child will soon be three years old, so he will be taken away. But she will still be here for another nine years. She was (presumably – Ed.) serving time for murder.” 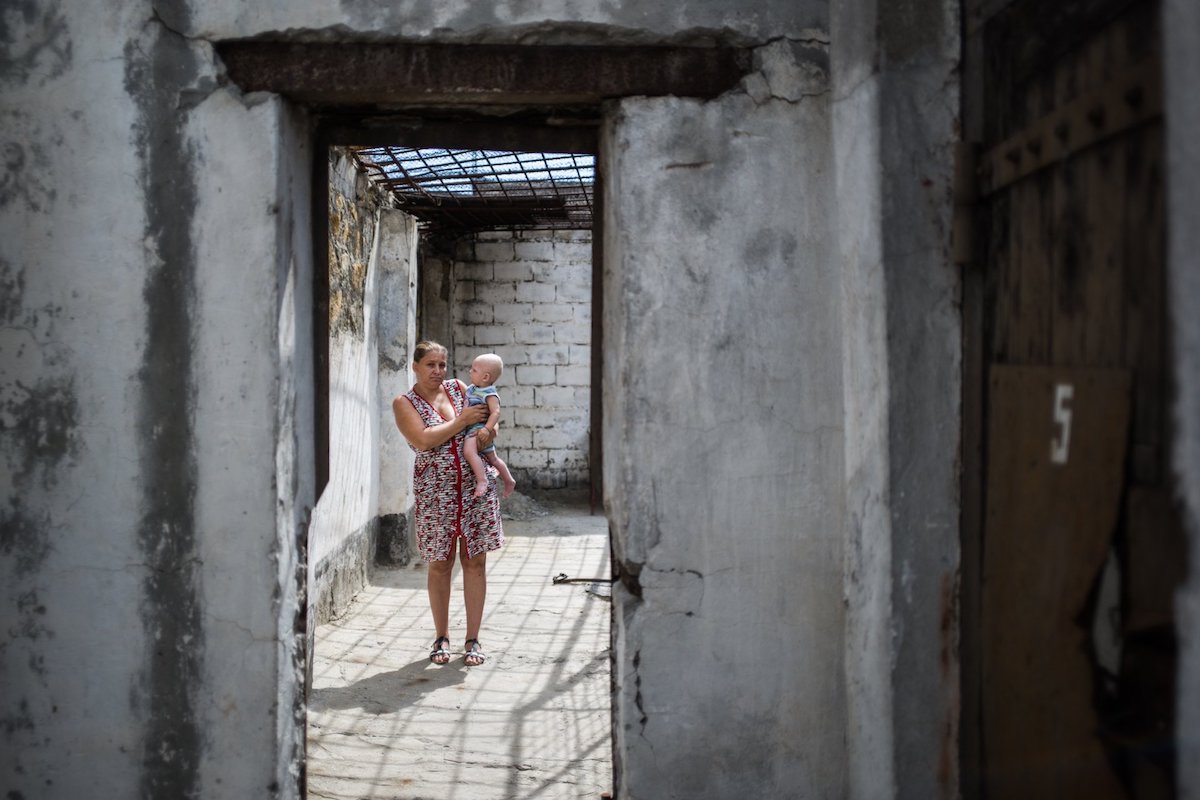 The photographer said that he was most of all surprised that almost no one visited the women:

“The number of visits to male prisons and detention centres is completely incommensurable with the women’s visits. Women are abandoned. It does not matter whether it is a first or repeated offence, a woman in prison is much more taboo and shameful for a family; she is an ‘abandoned thing’.” 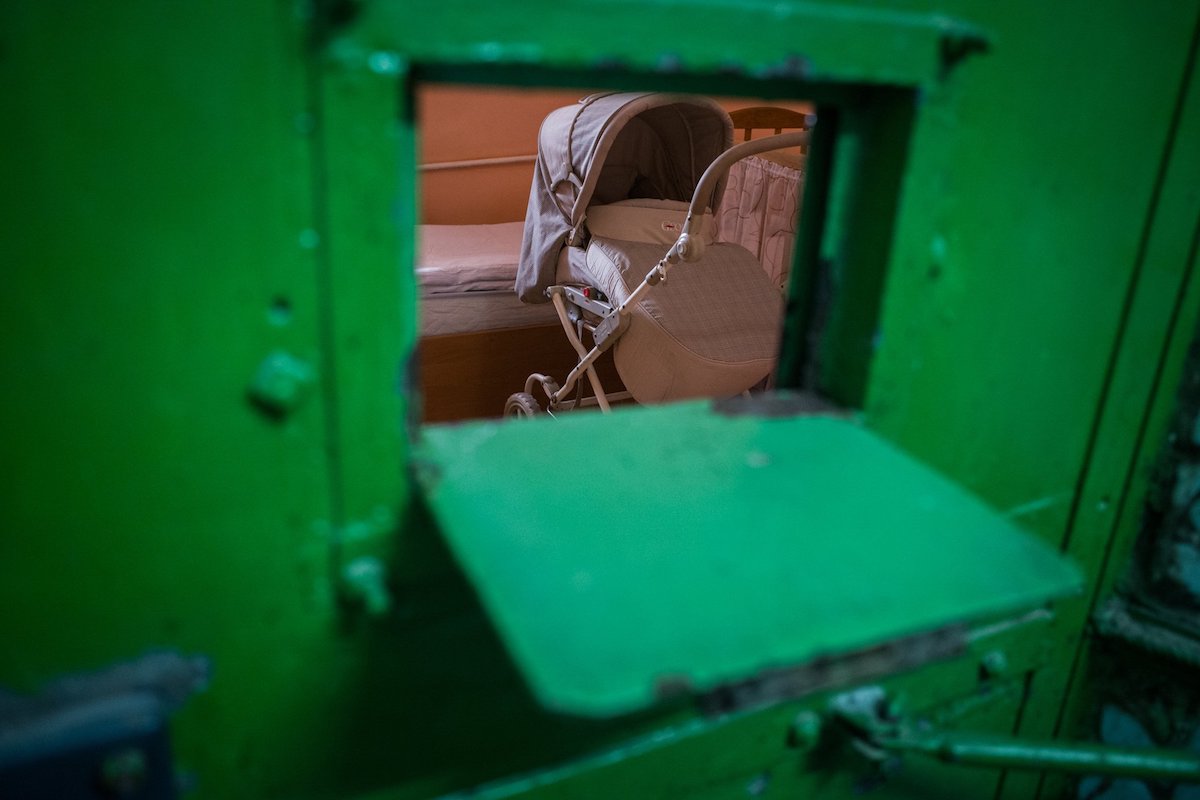 Alexander Gatiyatullin, head of the public organization Ukraine Without Torture, says that this phenomenon is difficult to explain.  “This is how the public’s psyche works,” he said.

“I know a case when a convicted man was divorced five times in five years and remarried. But with women everything is more complicated. Perhaps it is worth making separate departmental programmes. The state should create conditions for the re-socialization of women and ensure their right to preserve the family. The administration of the colony should promote their relations with the outside world.”

With the support of Mediaset