One can admire at length the French 1870s clock in the house of the Grigoryans in Gyumri.

“This clock was my mother’s dowry,” says Arshak Grigoryan, pointing at a photograph of the old family house which hangs on the walls of the home where he now lives.

His grandfather’s house was built in 1883 with balconies and in the style of the times of Aleksandropol – Gyumri’s former name.

During the earthquake of 1988, the old home was destroyed and can now only be seen in printed photo albums and collections.

“Our basements were as deep as a house. The foundation was destroyed during the earthquake and the entire home collapsed into the basement. The only thing that remained was the wall from this side and the clock. Everything else was ruined. We set up a temporary shelter on the site of our destroyed home and tried to restore it,” says Saakanush Grigoryan while describing her family.

However, some buildings like the Grigoryan home were damaged or destroyed during the powerful 1988 earthquake, after which they were left without care or attempts to preserve them given that the main priority then was to provide city residents with shelter.

But starting from last year, the city administration decided to ‘operate’ on the heart of Gyumri and give it new life. In old Gyumri, on several hectares of land, they picked one street from which to start the restoration. And thus, Shota Rustaveli Street became the beginning of the Kumayri Revival.

The history of the new-old street

“This street was marked on a map back in 1834 but later renamed. This was central street number 14. In Dzor Mayla, smaller streets crossed one another and led to Surb Nshan. The 14th street was an important link to the city’s other streets,” says former Gyumri architect Rafik Egoyan.

“Here there are various buildings which have historical and architectural importance such as the musical school, which was a regular school in the past and was opened in the 1800s. On this street one can find the houses of well-known Gyumri artists which were built with taste and the use of European methods and Russian architecture,” says the director of the Kumayri museum, Stepan Ter-Margaryan.

In the 1950s, as in many other Soviet cities, this street known back then as Leninakan (Gyumri’s name during the Soviet period) was renamed Shota Rustaveli.

“But the street had the name of Rustaveli only in official documents: the people continued to call it ‘14th street’. The musical school on 14th, the restaurant on 14th, the fire station on 14th… not on Rustaveli,” says long-term resident of the street Hovhannes Hovhannisyan.

The Kumayri Revival foundation, fueled by investors, was founded to restore buildings of historical and architectural value.

Homes and monuments will be bought and restored with the aim of turning them into guest houses, cafes and places for entertainment and relaxation, all of which it is hoped will enable tourism in Gyumri to develop further. 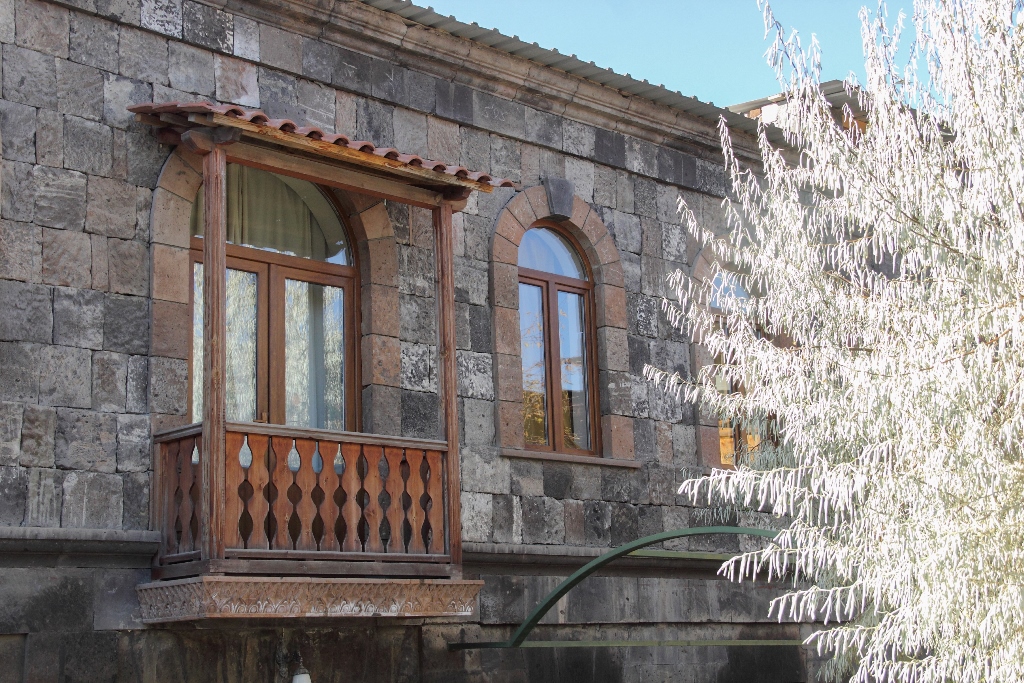 By order of the former Prime Minister of Armenia, Karen Karapetyan, the restoration of Rustaveli street began in 2017 spring. Old stone slabs were replaced with new ones, and electric wires and pipes were laid in the ground: the street got a new ‘cut’. 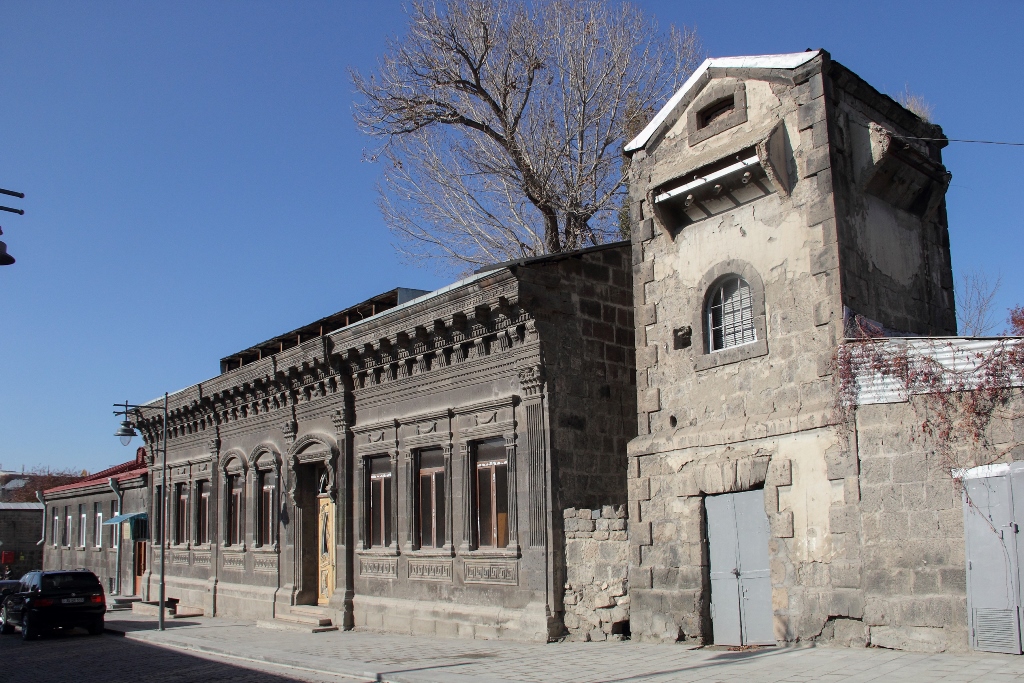 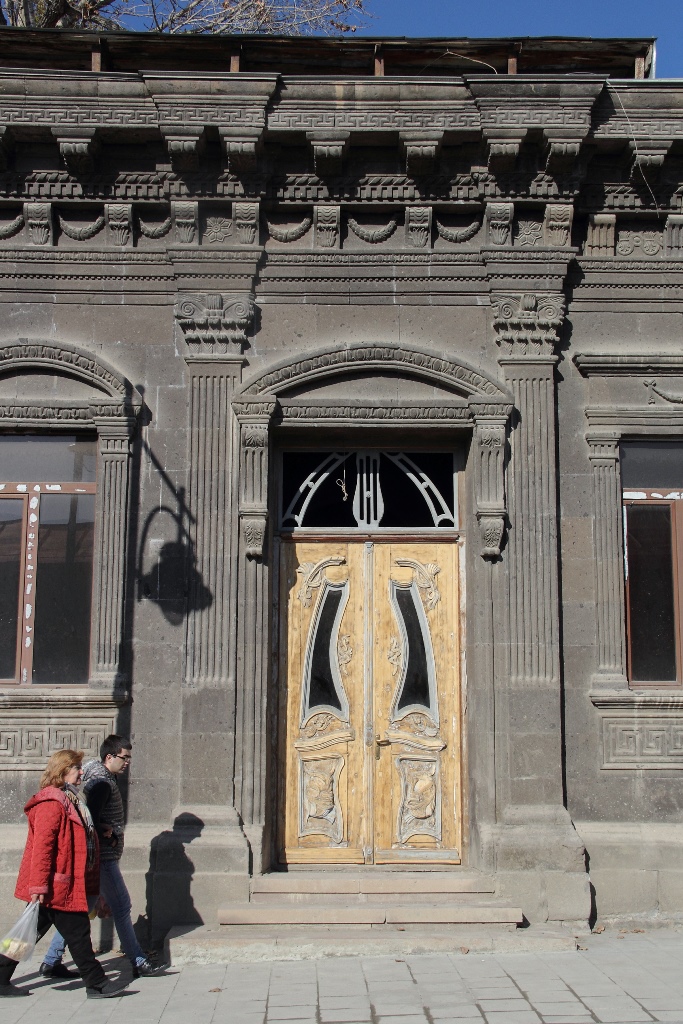 The reconstruction of Rustaveli Street was completed in October of 2017. In order to revive the historic atmosphere, construction will begin on a neighboring street, Hovhannes Shiraz.

One can also walk here and take in the attractions as on Rustaveli. New buildings have already gone up or are being built right next to old buildings dating back to several centuries ago. 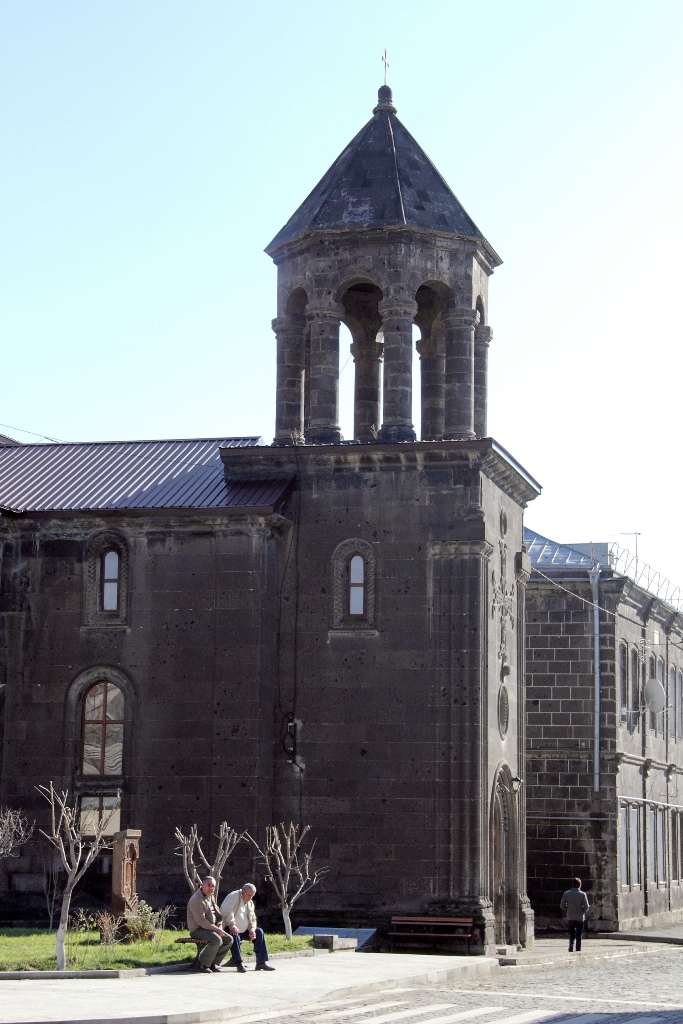 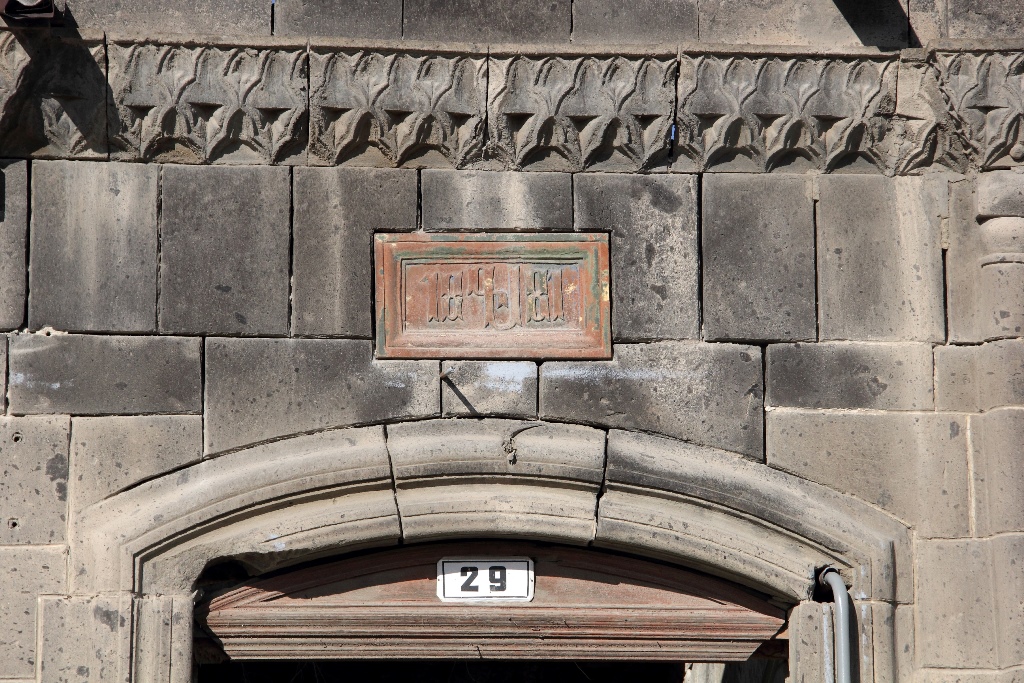 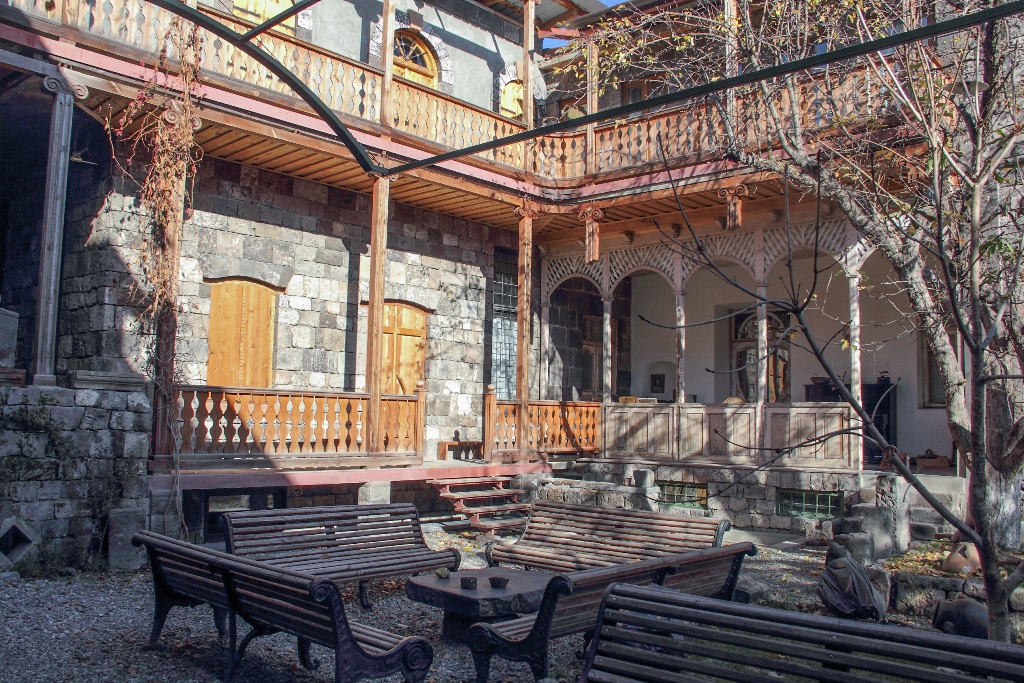