This was my third trip to Hungary. The first two were work-related, so I didn’t have much free time. This time however, I learned a lot of new and surprising things.

1. Debrecen is a modest city with no tourists

Budapest, the capital of Hungary, is rightfully considered one of the most beautiful cities in Europe. When you come from this magnificent city, with its imperial architecture, to the second most populated city Debrecen, it at first seems as if you have found yourself in some clean, cozy, but still profound province. Particularly striking is the lack of tourists. There are hotels of course, a lot of them, but in my small guest house there were only Hungarians who came from other cities. Debrecen is a quiet, modest, and monoethnic town. Out of two thousand people, 96% are Hungarian, according to official figures. This makes the contrast to the two-million, multinational population of Budapest even more striking.

2. The center of the Hungarian reformation

Martin Luther, one of the founders of the Protestant Church, preached towards asceticism and renunciation of luxury. It’s as if the spirit of Protestantism was incarnated in Debrecen at the center of Hungarian Reformation.

There are several historical anniversaries in 2017 and 2018. For us denizens of the South Caucasus, the centennial of the first independent national republic is approaching. Russia has observed the centenary of their bloody revolutions. Hungarian Protestants, along with other Protestants of Europe are preparing to celebrate the 500th anniversary of the reformation of the church. Many events have been devoted to this. We had the chance to attend a lecture at the Reformation museum. It was wonderful, and interesting to see how a hall made for about 500 people was completely packed in a matter of minutes, mostly by the elderly.

3. The spirit of freedom at universities

If you see a young foreigner on the streets, you can be 99% sure that they are a student at the local university. Debrecen University is one of the oldest in Europe. It was founded in 1538 during the wave of church reformations.

Entrance to the lecture is absolutely free. There are no penalties for missing class, as long as students can pass their exams which often consists of a short presentation and answering subsequent questions. Entrance to the huge library is also free, but there are scanners at the exit to prevent books from being stolen.

Many foreigners study at the university, along with Hungarian students. The state program Stipendium Hungaricum has enabled 200 students from Azerbaijan to enter Hungarian universities this year. They are all provided scholarships and housing (or, an optional monthly stipend for rent). There are also several dozen students from Georgia. There are no students from Armenia, however, since they severed diplomatic relations with Hungary in 2012, as a protest against the extradition of Ramil Safarov to Azerbaijan. Safarov was an Azerbaijani military officer who slaughtered his Armenian counterpart while attending a NATO-sponsored training course in Budapest and was sentenced to life imprisonment by a Hungarian court. There are a few Armenians among the student population, but they are citizens of other countries.

Right across the street from the main building of the university is the huge Nagyerdö forest (pronounced Naderdyo, meaning a large forest). Here, students prepare for courses, sitting right on the ground. The stadium of the local football team is found in the depths of the park, around which lies a running track. Even further in there is a local zoo, and an entertainment center with many attractions. 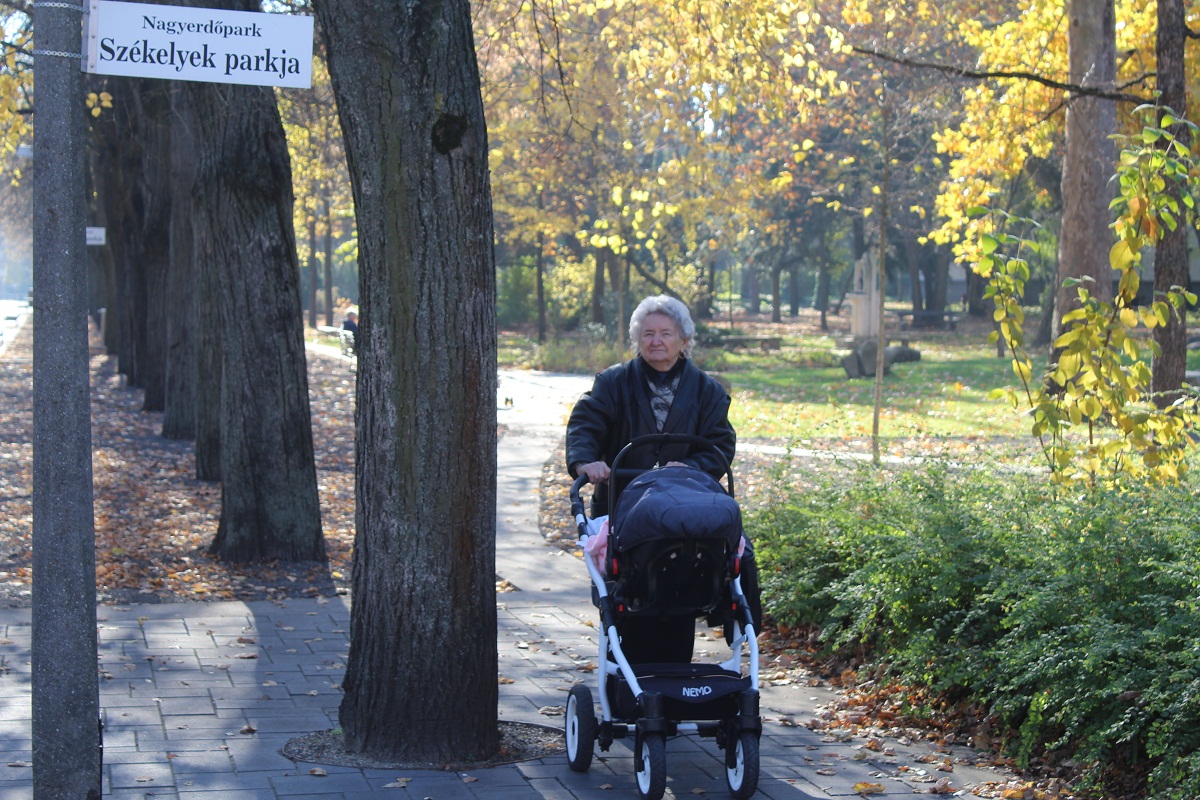 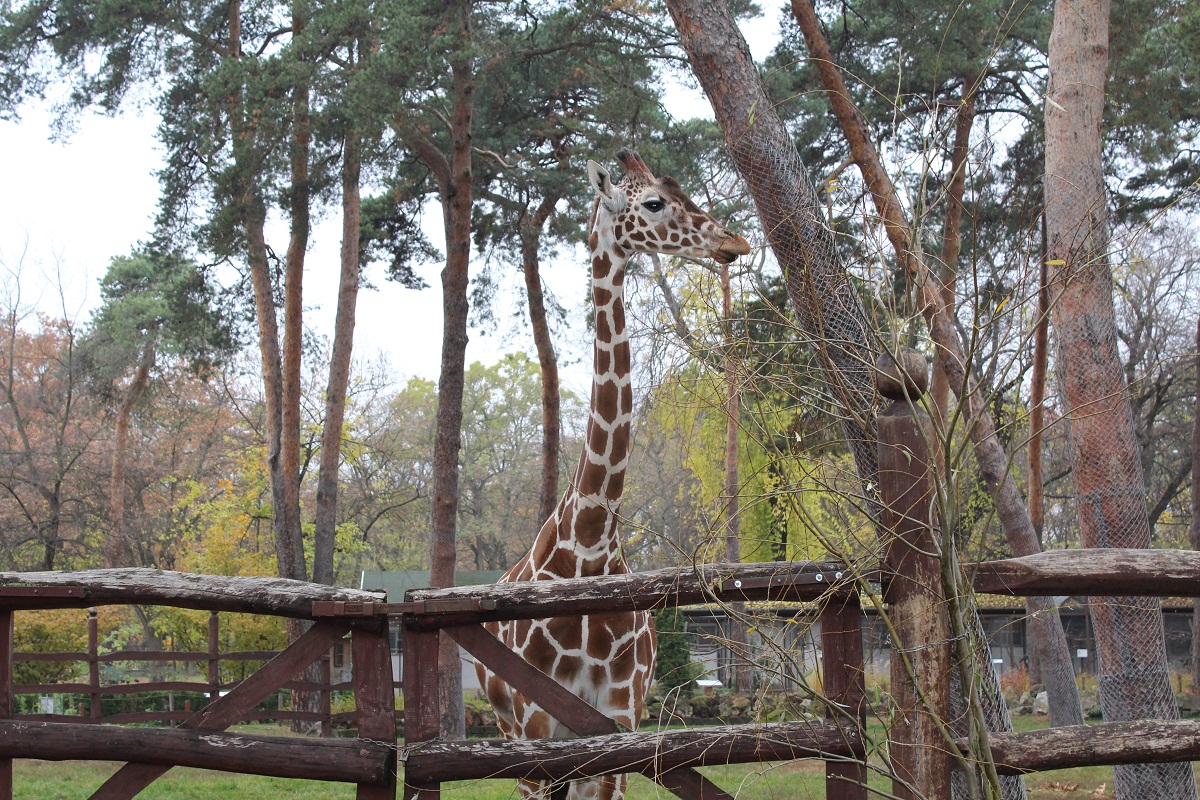 5. The famous “Debrecen Sausage” is not from Debrecen at all

Remember how the Good soldier Švejk promised to bring a portion of Debrecen sausages to Lieutenant Lukas? The very one who said that Austria will not be able to win the war while officers eat a soldier’s ration.

Naturally, I wanted to try these famous sausages. Imagine my surprise when the cook said, in broken English, that those sausages are not Hungarian at all, but rather Czech. I had to google to make sure he was right. It’s unclear how the name “Debrecen” got attached to these spicy sausages. It’s likely according to the same logic as how we in post-Soviet countries call podded peppers “Bulgarian”, though this pepper is called ”chushka” in Bulgaria.

As for drinks, Hungary is famous for its wines. Tokaj wine is considered the ‘king of wine and wine of kings’. You can also try ‘palinka’, which is like moonshine. It’s made from fruits such as apples, or plums; apricot is especially enjoyable.

6. Two hours to the north is like another world

Located about 130 kilometers to the north, almost on the border with Slovakia is the city of Eger, which differs from Debrecen in many aspects. First of all, it is a purely Catholic city – it’s even the capital of the Hungarian Catholic archbishopate. There are several majestic Catholic churches in Eger, with all the appropriate icons and rich frescoes. Secondly, the city has a true fortress. As a resident of Baku, I really love these ‘cities within the city’, or as we say ‘Icheri Sheher’ – inner city.

The Turks call the City of Eger, Eğri, meaning ‘curve’. I don’t know what is curved here except for the old streets, but the name has taken root with Hungarians already using it often. For example, the museum dedicated to The Beatles is called Egri Road, an analogy of Abbey Road in London.

The Ottoman Empire ruled Hungary for about one hundred years in the 16th century. Despite all its attempts however, it could not take Vienna and was forced to retreat to the Balkans. Since that time, there has been one more sight to see, the northernmost Ottoman minaret in the world. It looks amazing surrounded by the domes of Catholic churches. Apart from the minaret, the city still has a few reminders of the Turkish period. An obelisk of Hungarian-Turkish friendship and a Turkish restaurant where they prepare fine Turkish coffee for example. The owner of the café, having learned that we were from Azerbaijan, spoke to us not in Turkish, but in Azerbaijani. That was very pleasant.

We in the South Caucasus are accustomed to historical maps, where a good part has been taken by a neighboring state. Even so, all of us carry this in a private nature. I was amazed to see the flag of Szekelyland (which is located in the center of present-day Romania) flying alongside the national flag on the Hungarian Parliament building. For 2500 forints (about 10 USD) cards of ‘Greater Hungary’ are sold with ‘Justice for Hungary’ written in English. There is a map of the territories under the Hungarian crown during the time of the Hapsburg Empire drawn on the obelisk in the center of Eger. Hungary has lost 72% of those territories since those times. 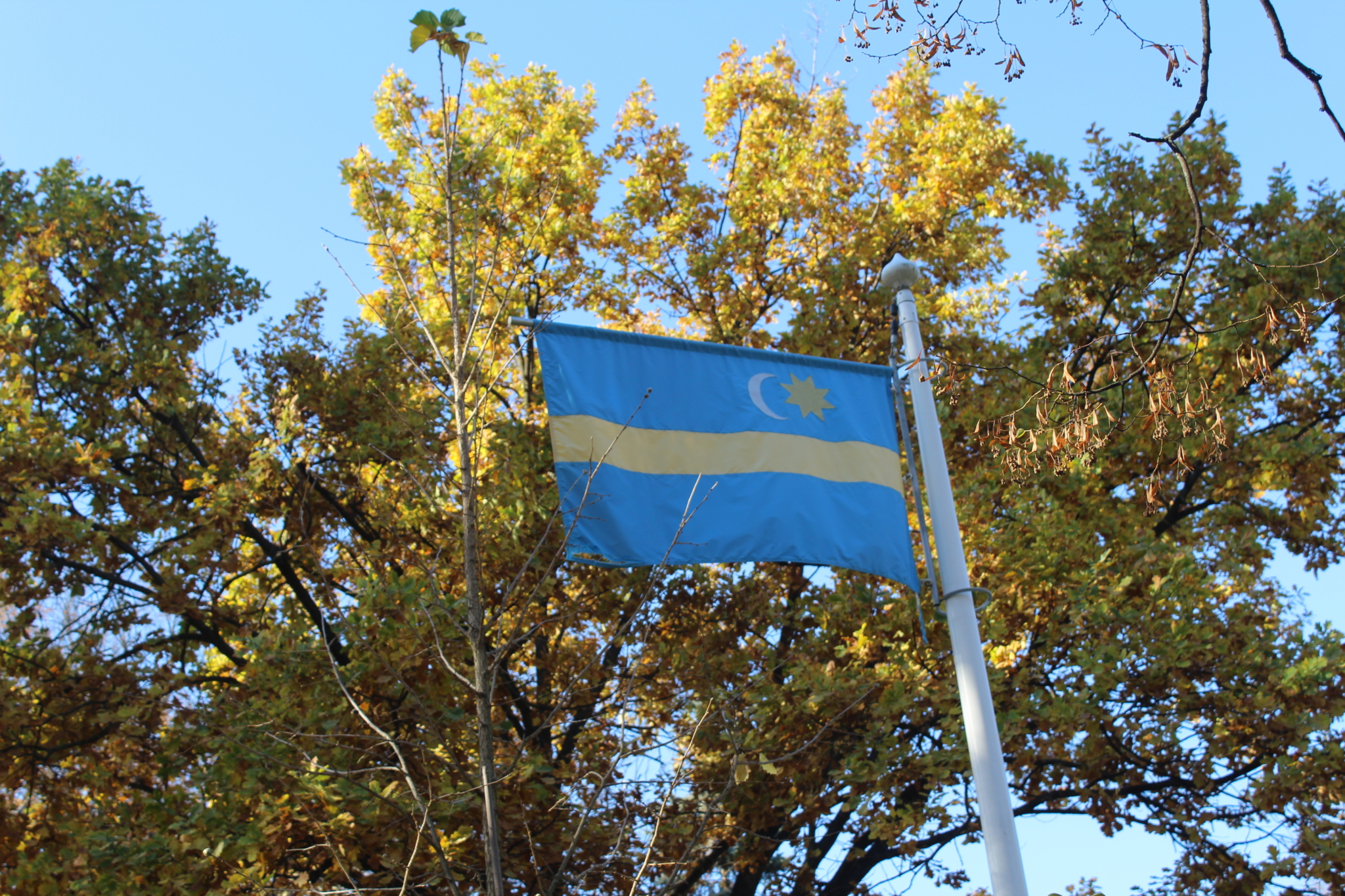 9. No one is in a hurry to erase the remnants of the socialist past

Mosaics and buildings of the ‘socialist realism’ style are often found in Debrecen. There is an objective reason for this – 50% of the city was destroyed during WWII. Warsaw too was nearly razed to the ground, yet it is difficult to find such things in the Polish capital. Most likely Hungarians just don’t notice a connection between these attributes and Soviet occupation. They remember well though, how the Russian imperial army strangled the Hungarian revolution in 1849, and how General Zhukov drowned the revolution of 1956 with blood.

10. The Hungarian language is the most difficult in Europe

It’s difficult to imagine, but there are as many as 25 cases for nouns in Hungarian, 18 basic and 7 additional. Moreover, Hungarian phonetics are also quite peculiar. For example, it turns out that there are four different “o” letters in Hungarian. There are also very few borrowed words in Hungarian. English is rarely spoken, at least in Debrecen. So, when I heard English being spoken somewhere, I was happy, as if I’d just seen an old friend.