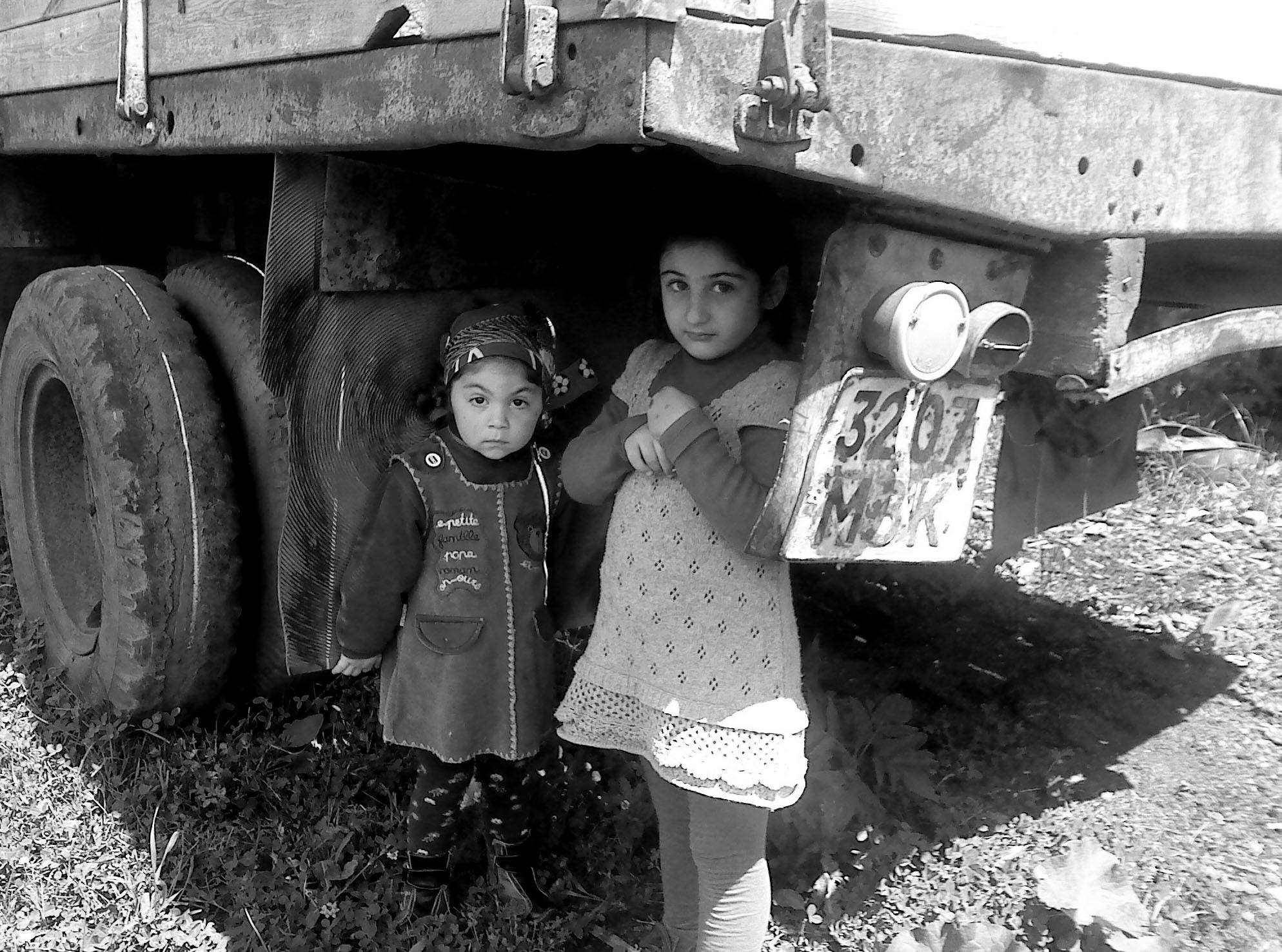 Just a few minutes’ drive through the villages in Georgia’s Kartli regions will be enough to make one severely depressed. Take a close look at the things around you – the houses, yards, shops, people and animals – especially in the cold season.

One woman crossed the road, carrying a hay briquette on her back which was just about as big as her. She could barely move. Her clothes were dirty, but she didn’t care much how she was dressed. She was wearing flattened flip-flops. There was a blank expression on her face, no signs of suffering or fatigue. There was just ordinary routine behind all that.

Two women were driving the cattle to pasture. Their hair was untidy, as there’s no point combing your hair when your gumshoes are covered with manure and the large athletic pants you wear underneath your dress are all muddy.

Women with buckets were standing at the brook in the village center. Who knows how many buckets of water they’d already carried home with their hands, red and chapped from hard work. The neighborhood’s men were gathered nearby, under a willow tree behind the brook, playing dominoes. Their beards and hair were messy, and they were as slatternly as their wives. There was nihilism, a sense of uselessness in their expression, in their manner of speech and behavior. You could feel that their lives seemed empty, they work for work’s sake rather than for leisure or a decent future.

They cast wild, worried looks at the strangers or cars that passed by.

“Let Shalva bring it out for you.”

There was a dog lying near them. One of the men kicked it in the ribs so hard that the dog released a deafening howl.

All of them calmly, and peacefully, watched the unfeminine women carrying their buckets full of water. The women are as capable as the men in the rural areas. They do all the donkey work equally as the men do. They work in the vineyards, in the orchards, in the cowsheds; they tend the cattle and do household chores.

In winter and summer they do all the washing outside. They rinse clothes in fresh water, which they themselves have fetched dozen times. If they fail to do things in time or they do it in the wrong way, they will be scolded right away.

Here everything is of equal value, be it a woman, a child, a dog or the cattle.

Generally speaking, such a primitive lifestyle isn’t just due to extreme poverty. 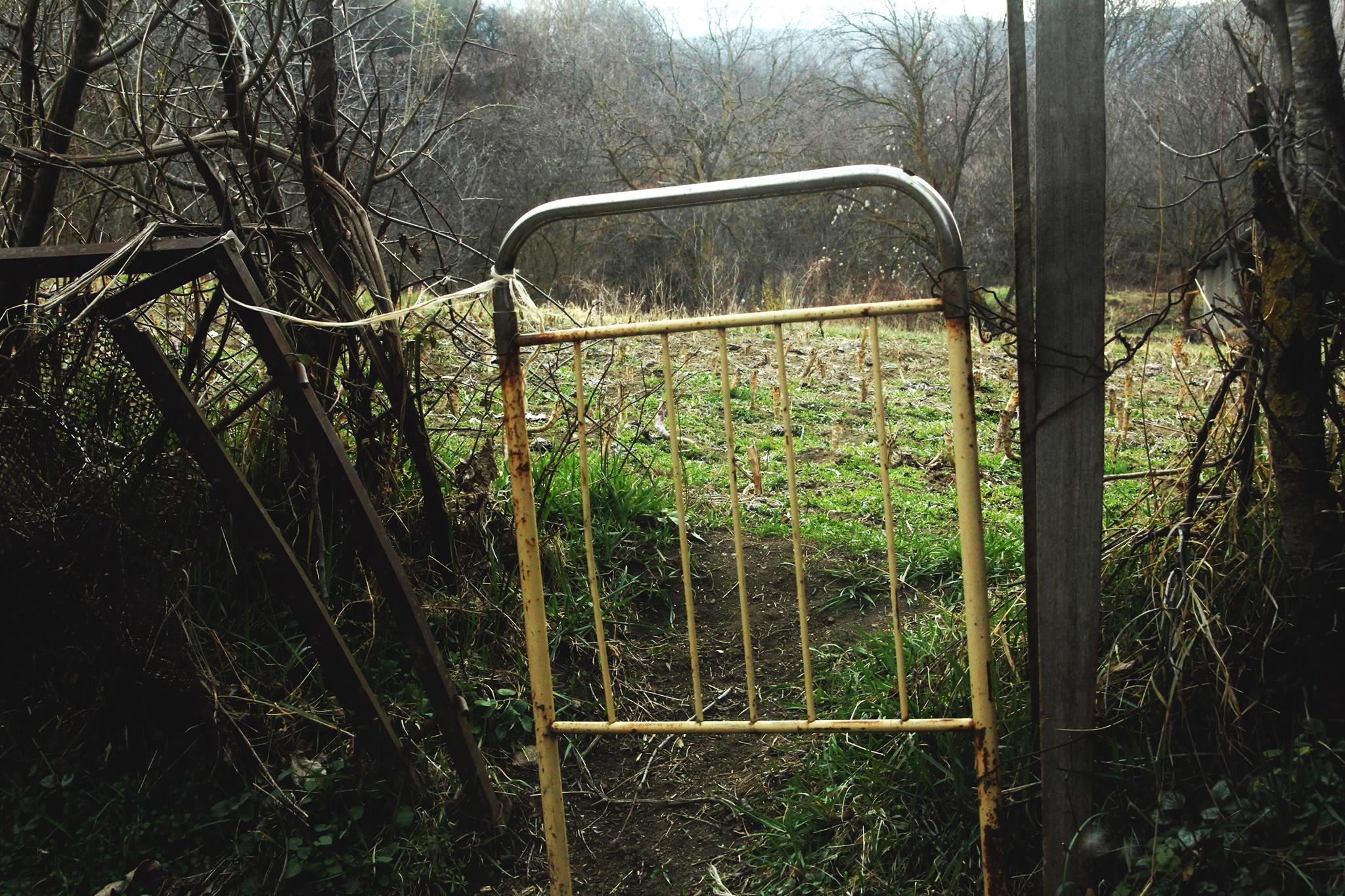 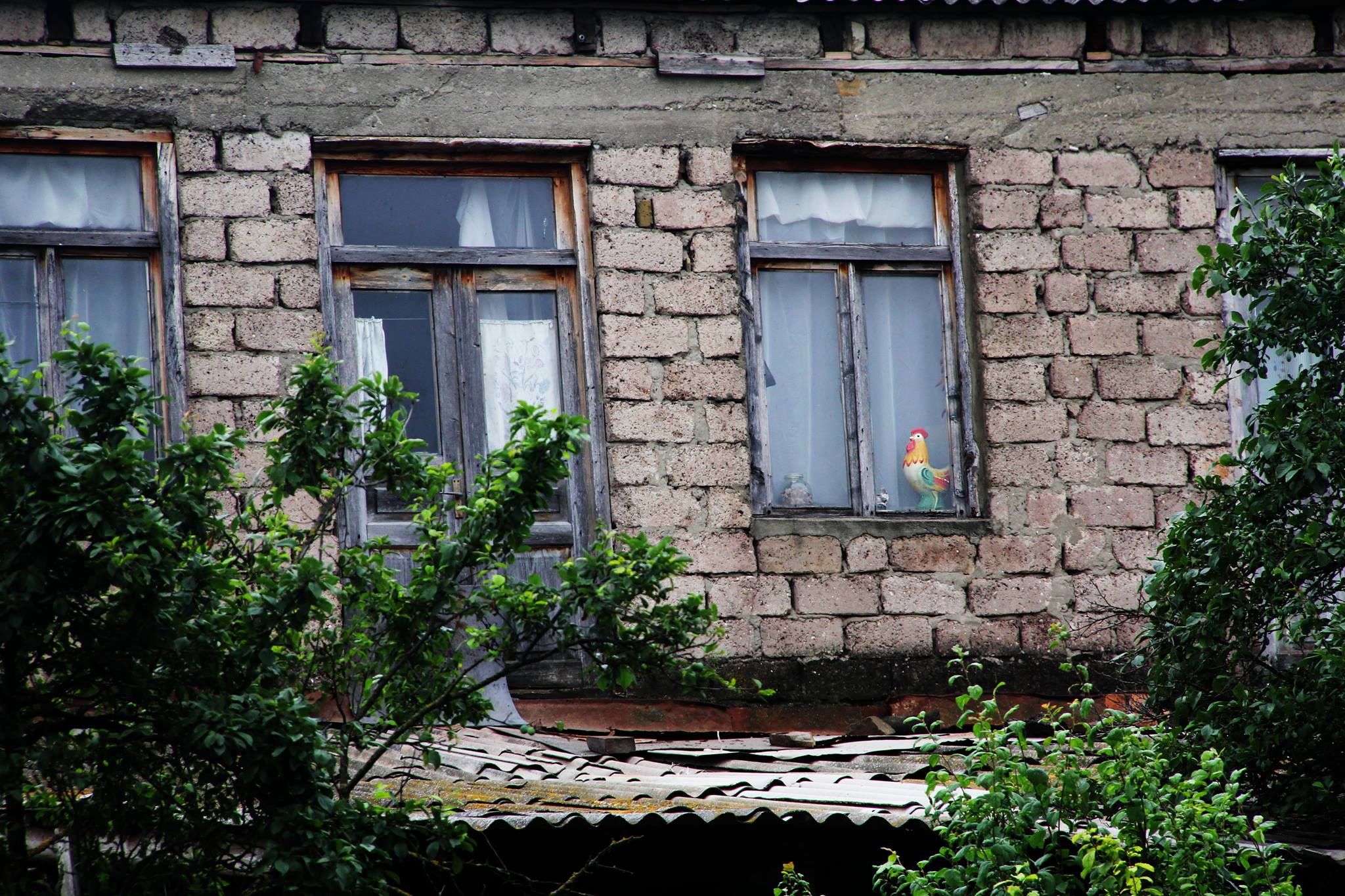 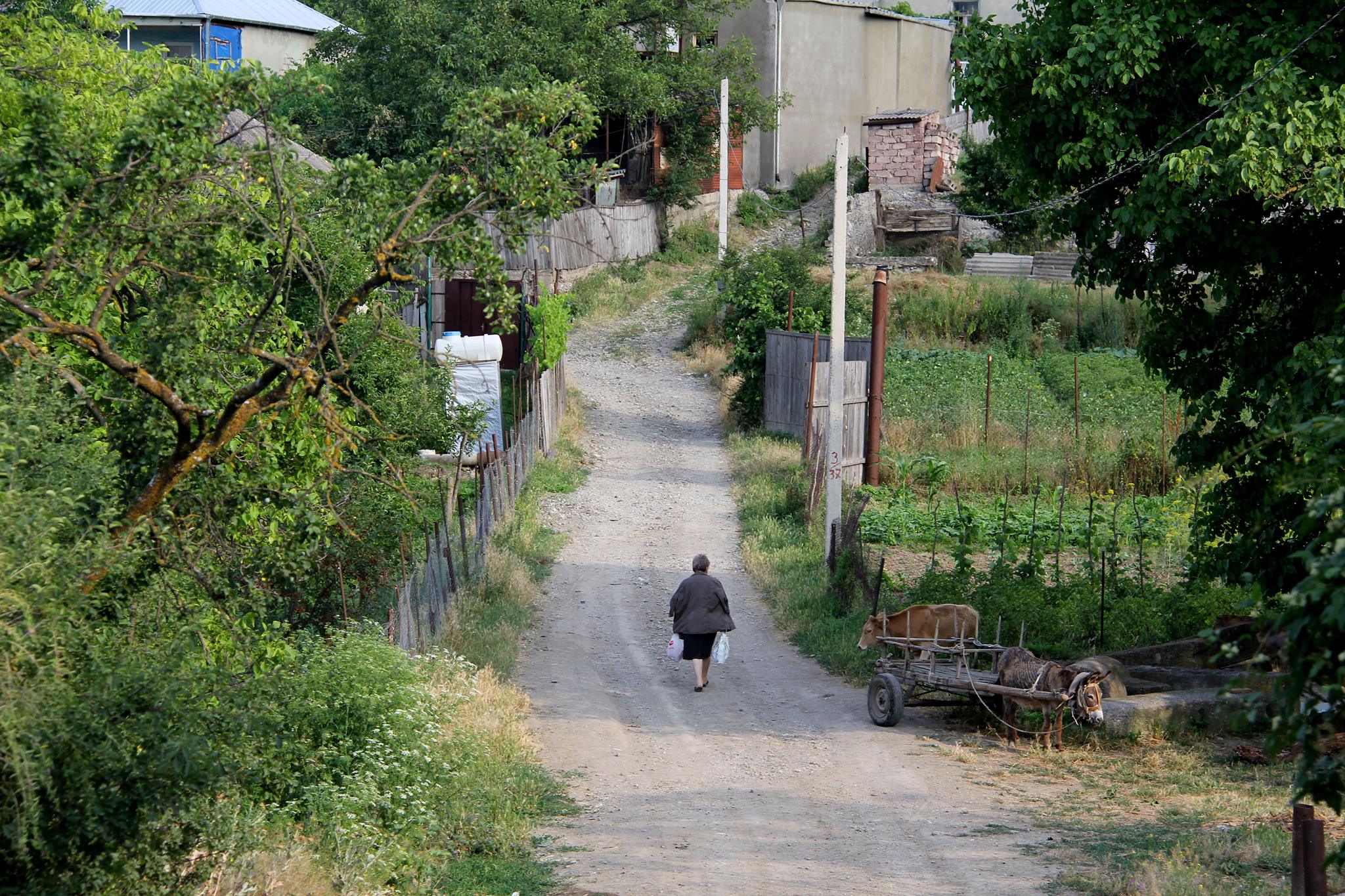 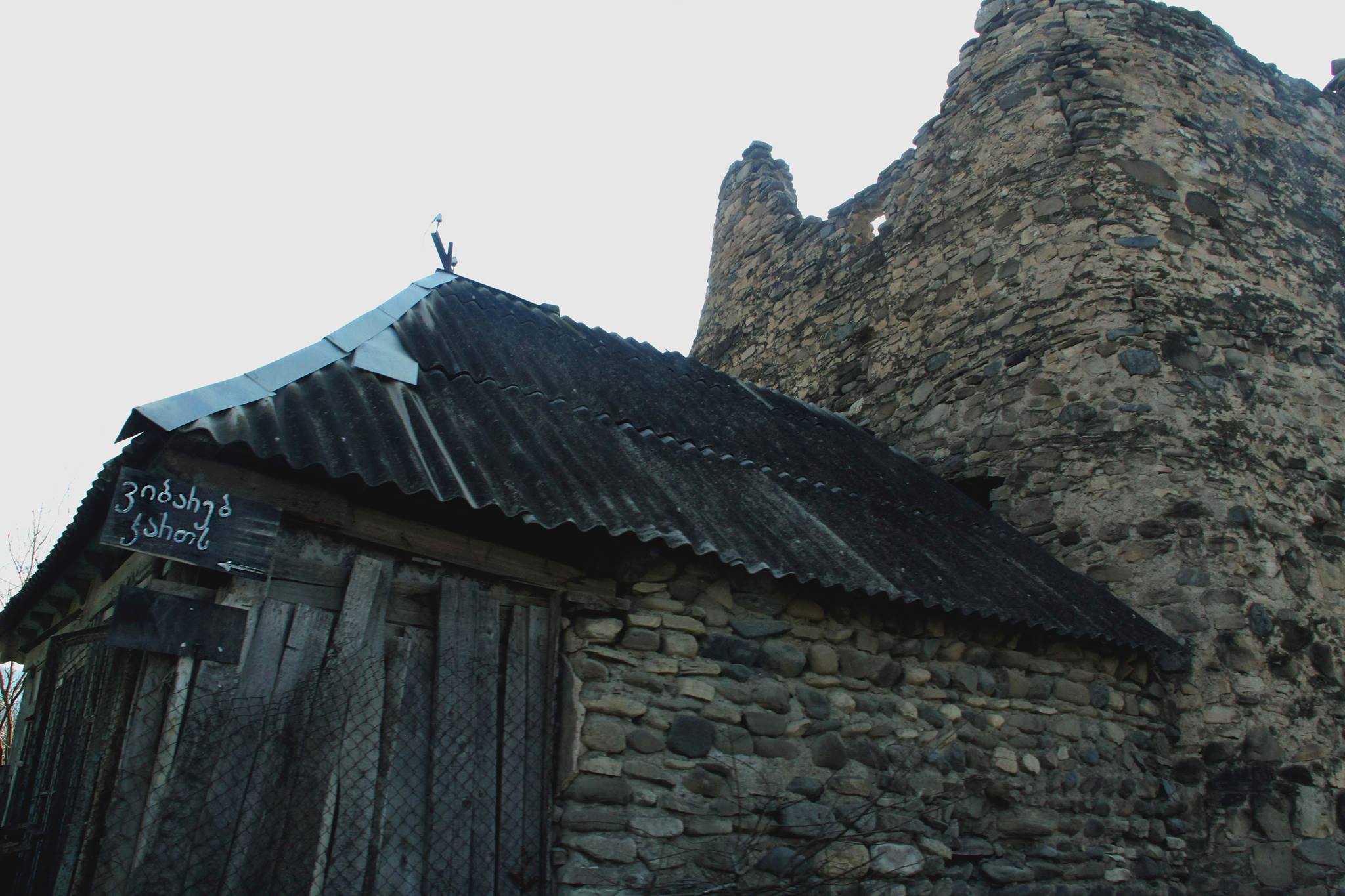 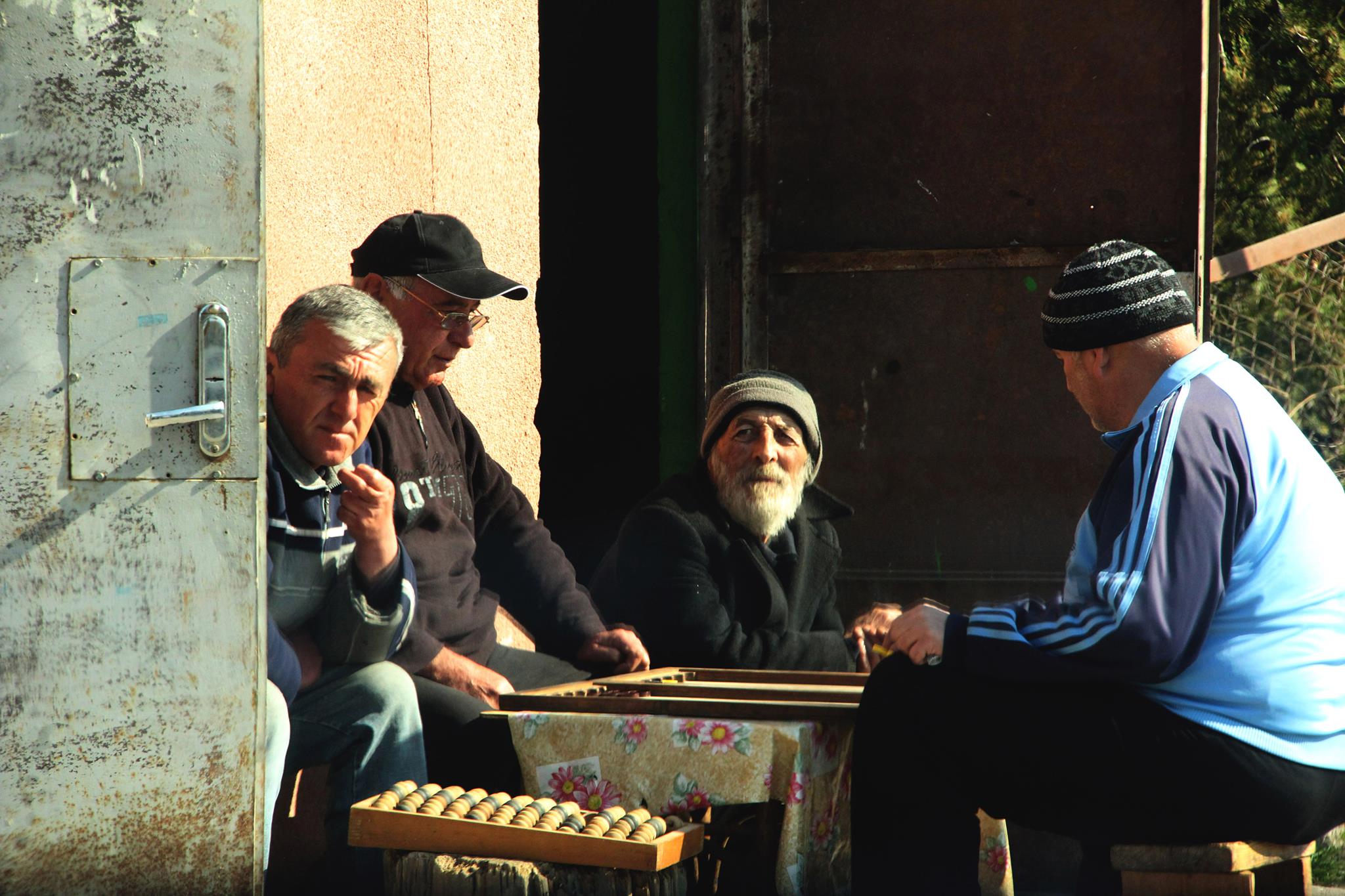 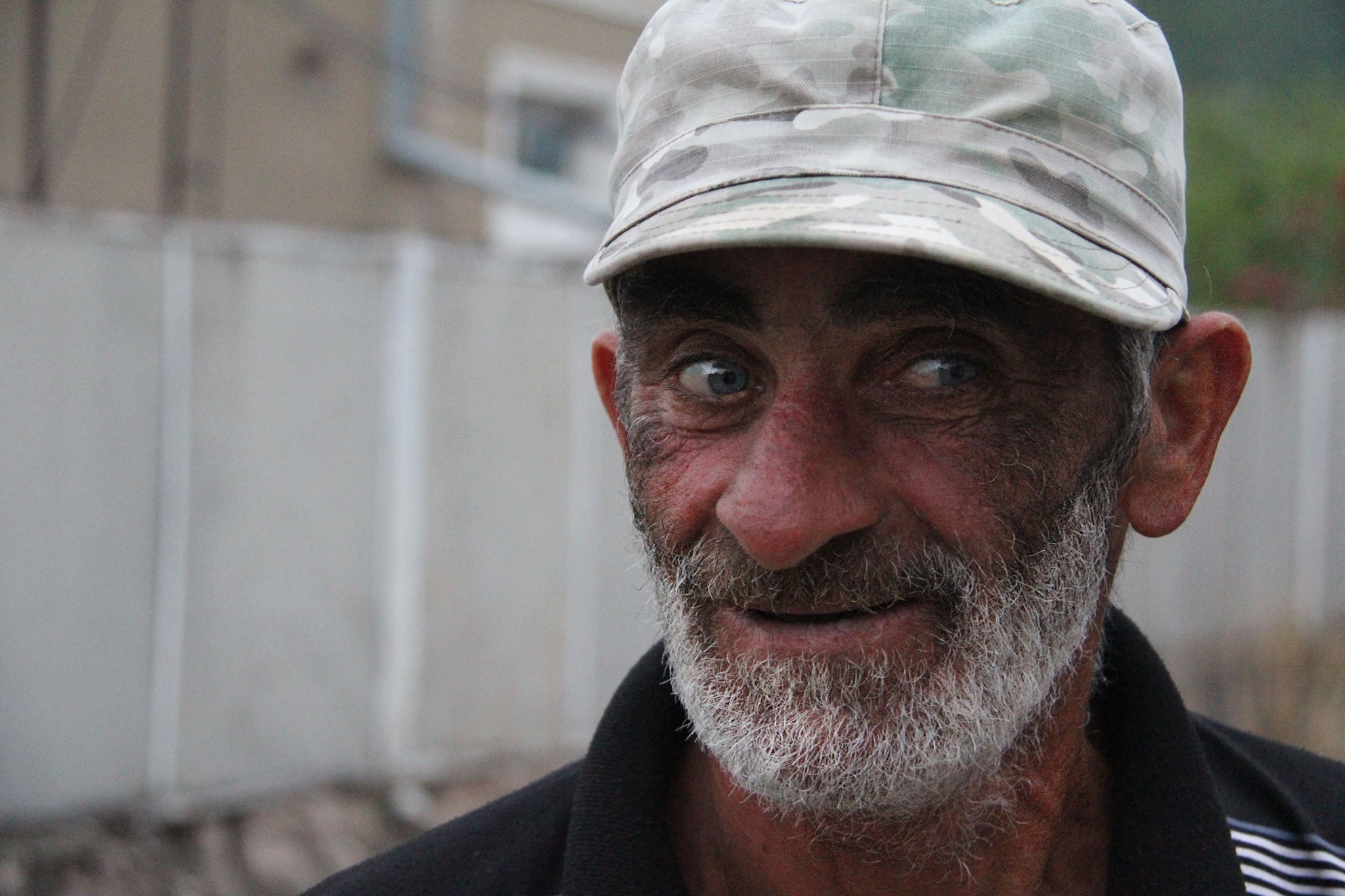 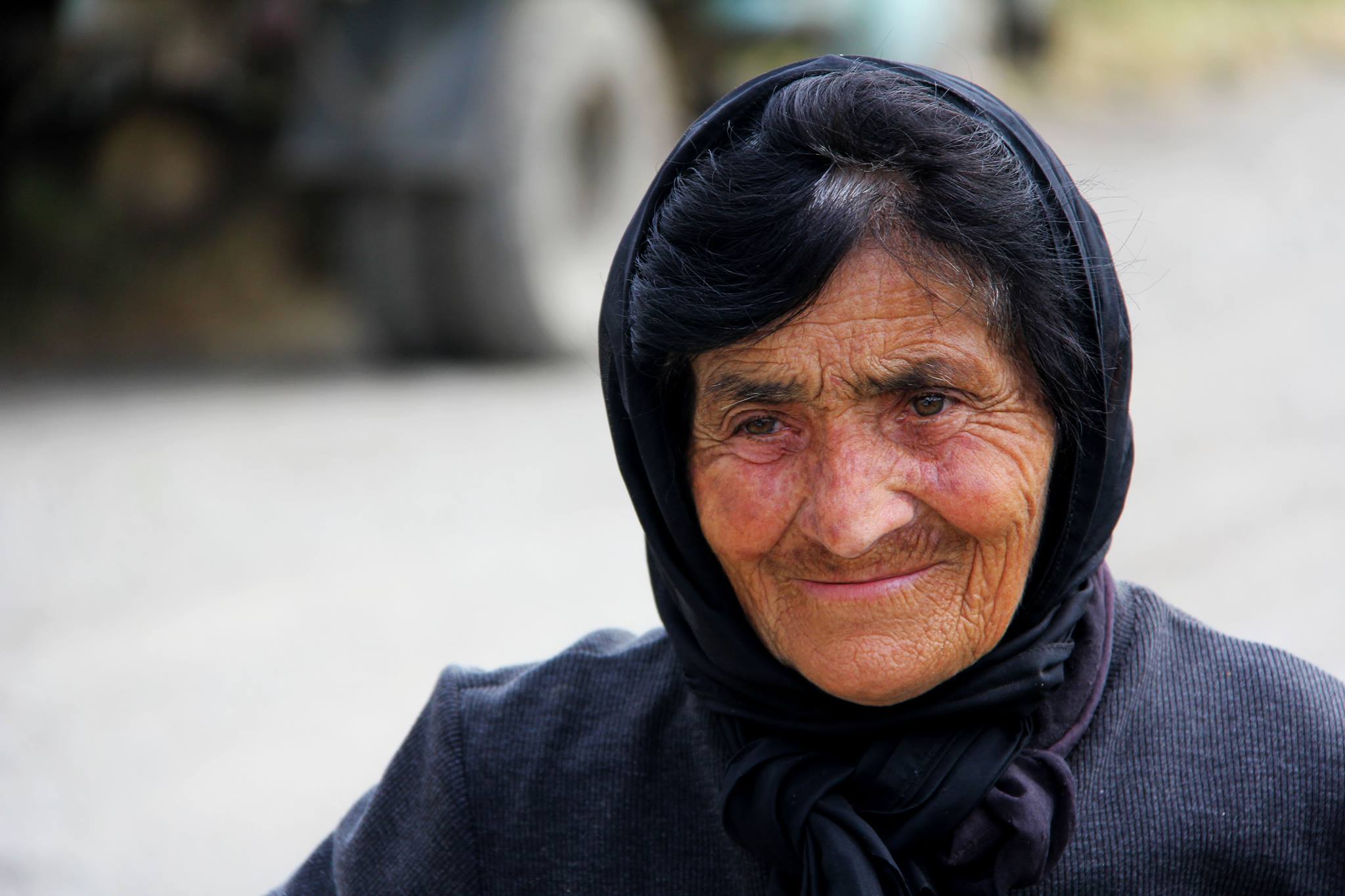 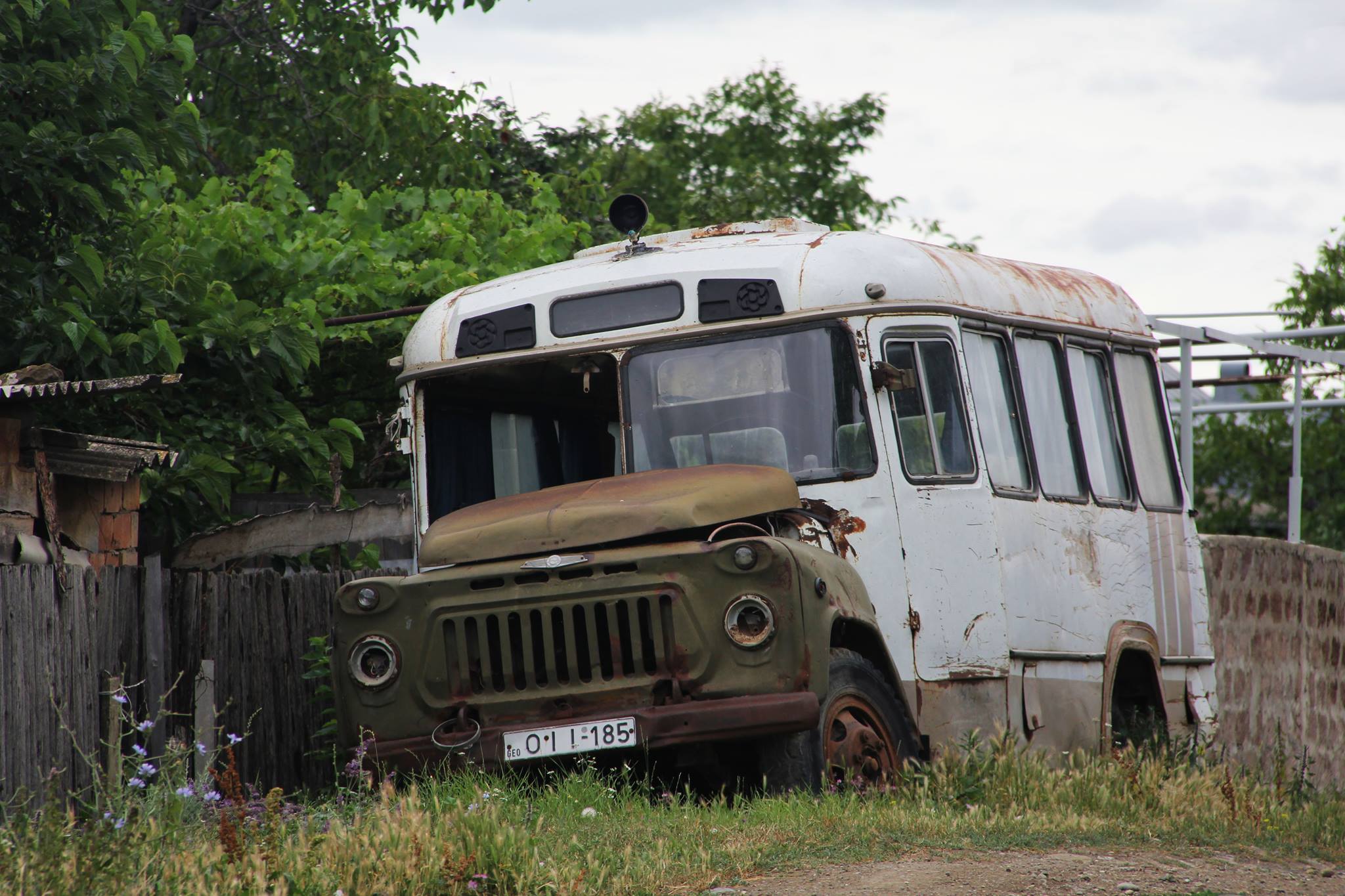 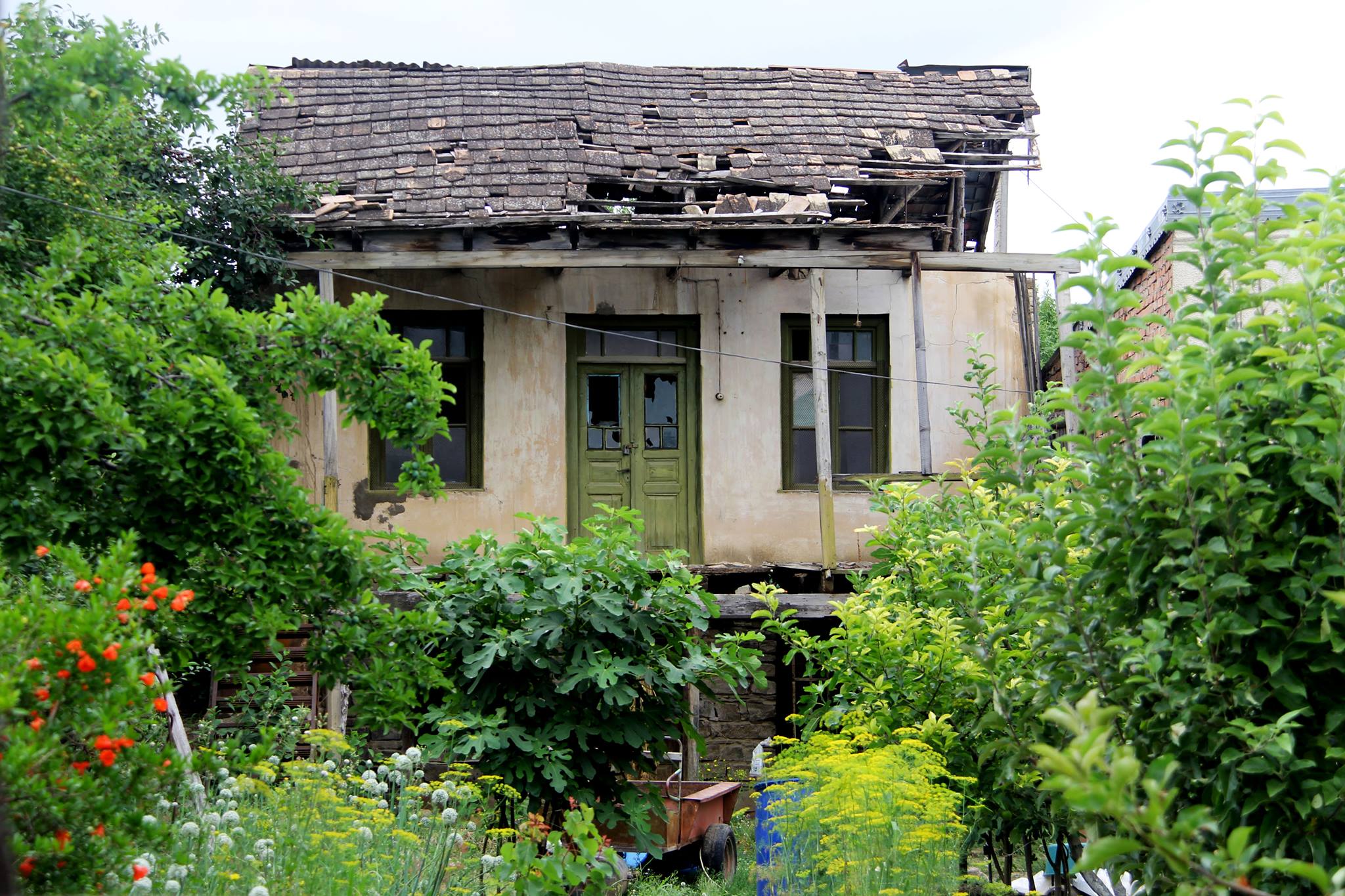 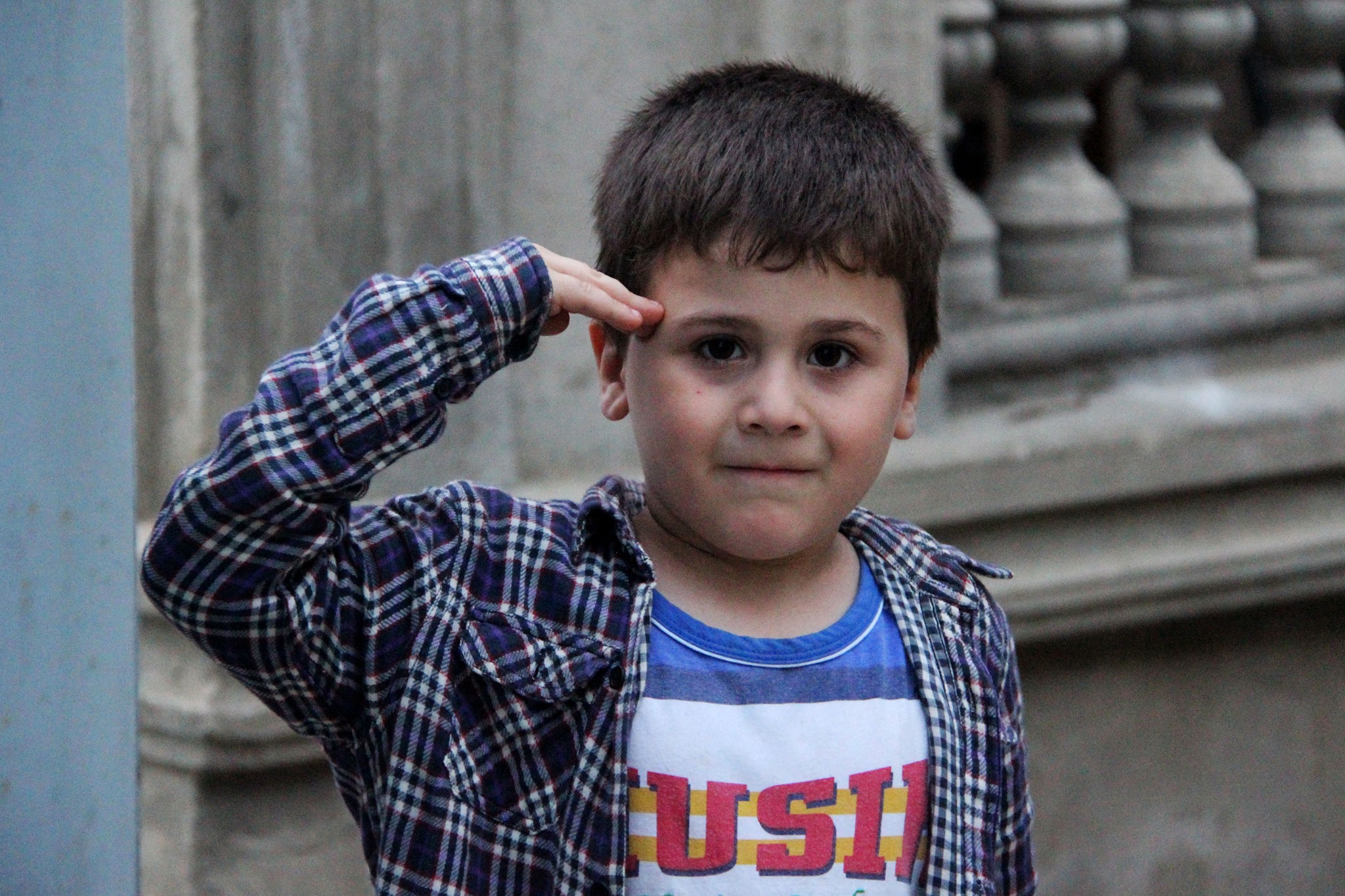