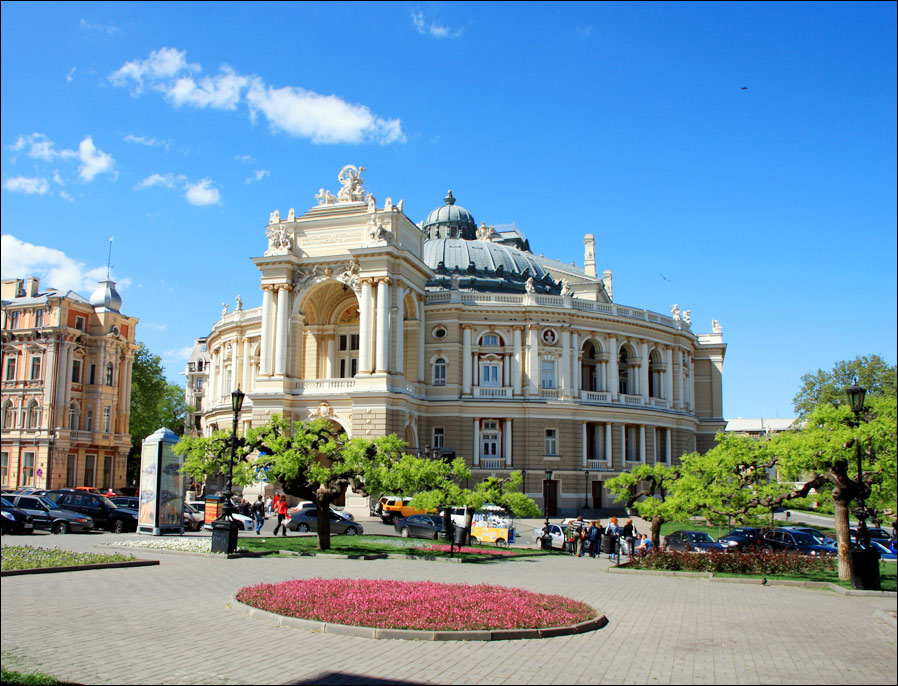 Odessa activists regularly protest against concerts of performers who have toured in Russia and the annexed Crimea. Their rally is declared as a peaceful protest, but it periodically turns into a violent confrontation with the police. Concert agents in Odessa currently ask permission from the protest-organizers to invite musicians. Hromadske tried to find out the reason behind that.

Questions about the concerts

Rallies in Odessa has become a regular occurrence in 2017. Svetlana Loboda, Ivan Dorn, Russian “Basta” and DJ Smash – all whose concerts were either hampered or cancelled by the rally organizers. Or, as in the case of the concert of Ukrainian singer Irina Bilyk, it took all-out effort to reach an agreement with the protesters on its conduct.

The next potentially “dangerous” show in Odessa was agreed upon with the activists in advance, rather than right before the start. The owner of a local radio station asked permission from the protest organizers via Facebook to invite the Russian group “Mumiy Troll”.

” ‘Mumiy Troll’ hasn’t visited the Crimea and hasn’t supported the occupation of Ukraine. Therefore, there’s no problem. The main criterion is not citizenship, but rather the attitude towards Ukraine,” clarified Sergey Sternenko, the former leader of the Odessa ‘Right Sector’ and the current organizer of the Odessa rallies.

According to Sternenko, the socio-political situation in the city remains rather shaky, and supporters of the ‘Russian world’ continue to be active in the information field. Actions against the concerts of musicians performing in the Crimea and Russia, as per Sergey, serve as a reminder to everyone that the war in the Ukraine is still in progress.

“For instance, I simply type ‘Irina Bilyk Crimea’ in a search engine, and I find all the information right away. After that, I invite representatives of other public organizations to join the protest,” Sergey explained regarding the principle that determines whether to protest or not.

Society is not against

The performers themselves have different views on the issue of Russians performing in Ukraine and vice versa. Star of the “Masks” theater troupe from Odessa, Boris Barsky, is surprised at the great fuss over the issue, considering it a good way to distract citizens from more serious problems.

Barsky is sure that a civil position is a matter of personal choice for everyone. A person can ‘vote with his feet’ – simply by not coming at a play or concert. He is skeptical about the initiative of the Ukrainian government to deny Russian actors entry into Ukraine at the legislative level.

“Actors are humans as well. Some are talented, yet foolish; some are smart but untalented. Sometimes they say wrong things on TV or radio. Well, that’s perhaps when you may take umbrage at them,” says the actor.

Entry to the Ukraine for Representatives in Russian show-business, who have performed in the annexed Crimea and the self-proclaimed “republics”, has been prohibited by law. However, some of them do not protest against the decision.

In early July, Ukrainian border guards didn’t allow the Russian singer Dolphin in. He was supposed to perform at the Atlas Weekend festival in Kiev, so his fellow musicians had to play without the singer in karaoke mode, with the lyrics appearing on the screen for the public to sing along to.