Kseniya Sobchak plans to run for the Russian presidency 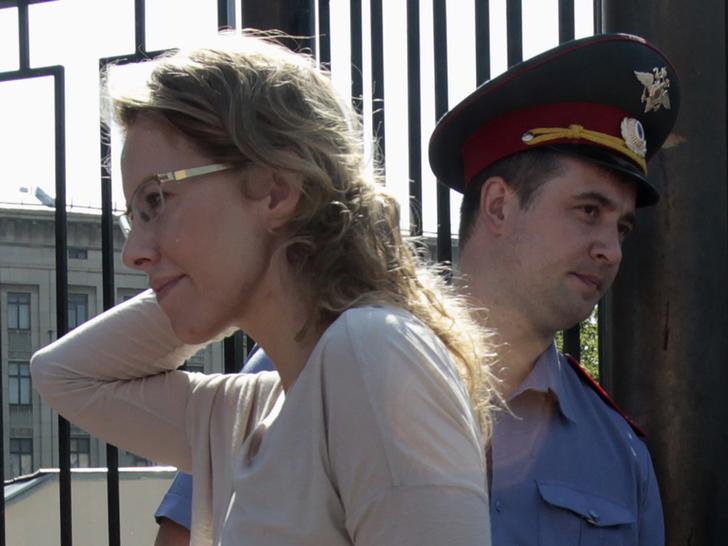 Thirty-five-year-old television presenter Kseniya Sobchak has publically announced her plan to run for the Russian presidency.

She is the daughter of Anatoly Sobchak, a well known Russian politician and the first mayor of St Petersburg. Anatoly Sobchak’s career started in 1989 when he became a chairman of the Parliamentary Commission on the Investigation of the events of 9 April 1989 in Tbilisi. He was also Vladimir Putin`s tutor at the Leningrad University. Kseniya came to know Putin in her teens when he was a deputy in her father`s, the mayor`s, office. In Russia, Kseniya Sobchak is also widely known as the presenter of the scandalous Home-2 show.

Kseniya Sobchak says she is critical of the Russian government.

But most experts and social media users believe that her goal is to divert attention from the fact that the opposition leader Aleksey Navalny is banned from the upcoming elections under the pretext of criminal charges.

“Sobchak runs with the Navalny agenda in a light form in order to demonstrate that opposition is allowed in Russia and make Putin`s inevitable victory legitimate.”