As the Armenian National Security Service reported, the criminal gang comprising foreign nationals had sent e-mails with virus programs on behalf of the Armenian public agency to the local commercial bank employee. The virus infected the server that ensured ATM operation, thus disrupting their normal operation mode. The system failure allowed the criminals to illegally withdraw and steal approximately AMD 133 million (about US$280,000).

According to the National Security Service, all 3 foreign nationals involved in the crime have been already identified. 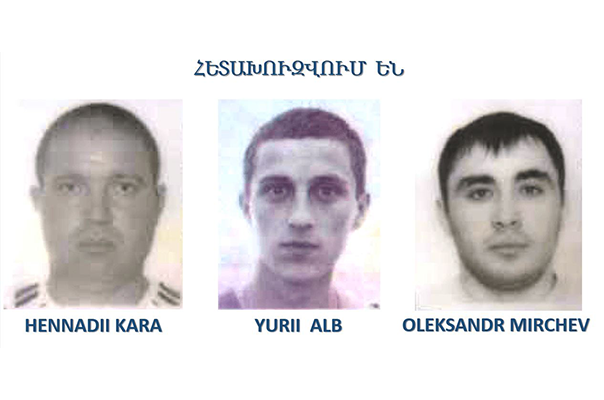 The have been charged with illegal acquisition of computer data; development, use and spread of malware for lucrative purposes; misappropriation of funds in bulk using computer equipment, as well as legalization of criminally obtained assets. The aforesaid individuals have been put on international wanted persons’ list.

All you need to know about Georgia’s parliamentary elections on Oct. 31