The National Gallery of Armenia is hosting an exibition titled ‘Creation’, to commemorate the 200th anniversary of the birth of Hovhannes (Ivan) Aivazovsky, a world-renowned seascape painter of Armenian ethnicity.

Aivazovsky’s anniversary has been included in the UNESCO’s list of memorable dates for 2017.

His works are preserved in major museums around the world, including in the Louvre in Paris and the Hermitage Museum in St Petersburg, as well as in some private collections.

Only 52 out of a total of 6 000 paintings by Aivazovsky will be displayed as part of the exhibition, including his graphical, documentary and decor works. 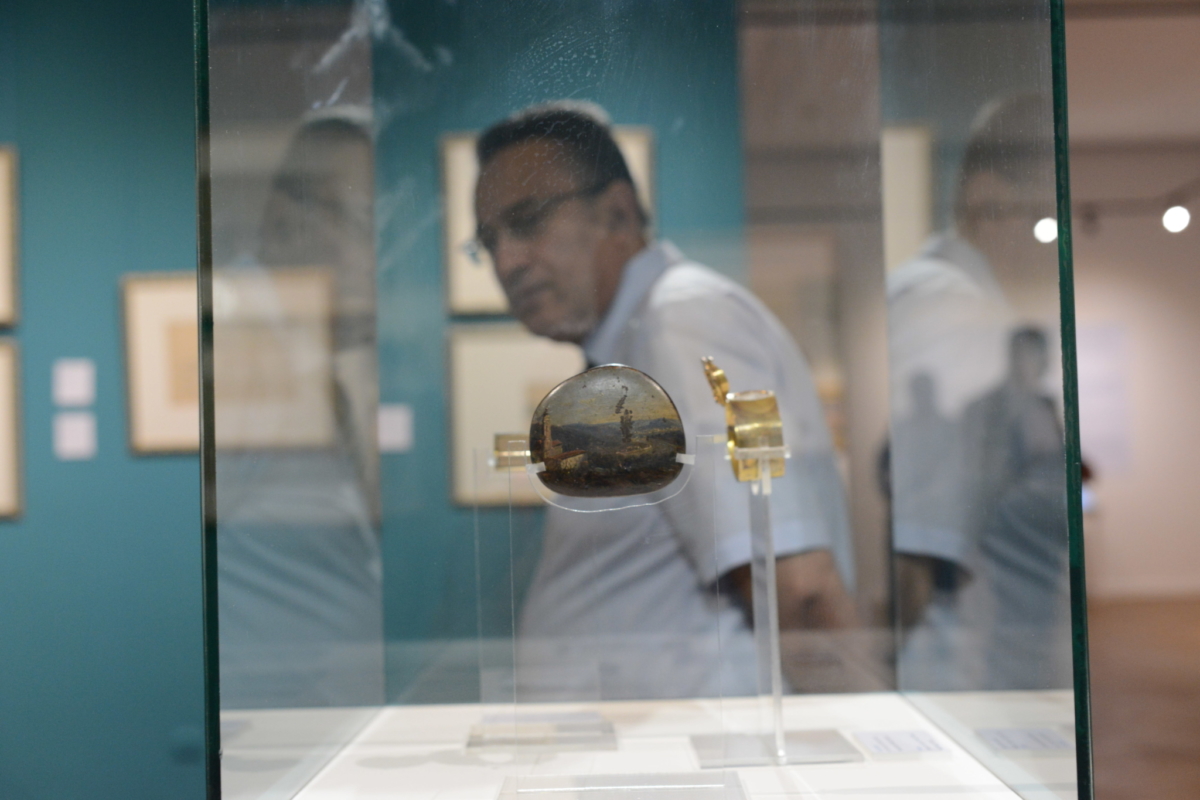 A series of paintings entitled ‘Chaos: The Creation of the World’ from the collection of the Mkhitarian Congregation in Venice will be exhibited in Armenia for the first time.

The Mkhitarists (or Mekhitarists) are an Armenian Catholic monastic order. The priority trends of their activities are Cultural development of the Armenian nation, preservation of the Armenian language and ancient Armenian manuscripts, as well as preaching in Middle Eastern countries. The monastic order currently runs 11 monasteries.

William Turner, an English Romantic painter who, among many different styles, is also known for his marine paintings, was so impressed by a painting of Aivazovsky which he came across in one of the art galleries in Rome, that he wrote as follows: ‘Upon entering a new gallery I was overwhelmed by a raging sea. I backed away in horror: that’s the greatest moment! A deception through art.’

Before the end of the exhibition, Pope Gregory XVI handed the highest pontifical award, a gold medal, to Hovhannes Aivazovsky, 26, while his painting, ‘Chaos’, was declared property of the Vatican by special order of the Pope. In the beginning of the past century, Pope Leo XIII presented the picture to the Mkhitarian monastery. 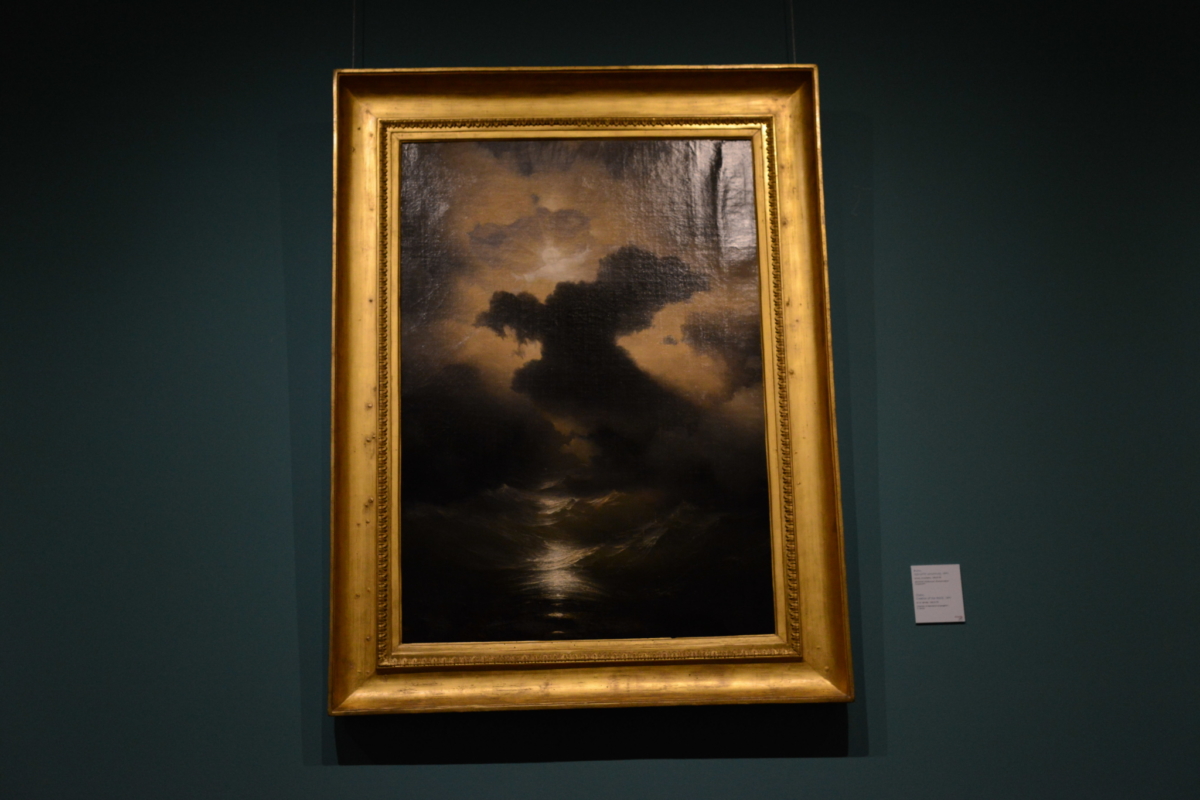 The collection of Aivazovsky’s paintings at the Armenian National Gallery, which is the second largest one after those preserved in Feodosia, was created and expanded solely through donated works of art. The first 7 works were brought from the Moscow-based Lazarev Seminary. Historically, the artist himself had presented those paintings to the seminary.

Hakob Ekizyan, an architect, presented four more works to the gallery in 1925. In 1957, the gallery received as many as 41 artworks made by Aivazovsky, which were presented by Abraham Jinjyan, a French entrepreneur of Armenian origin. 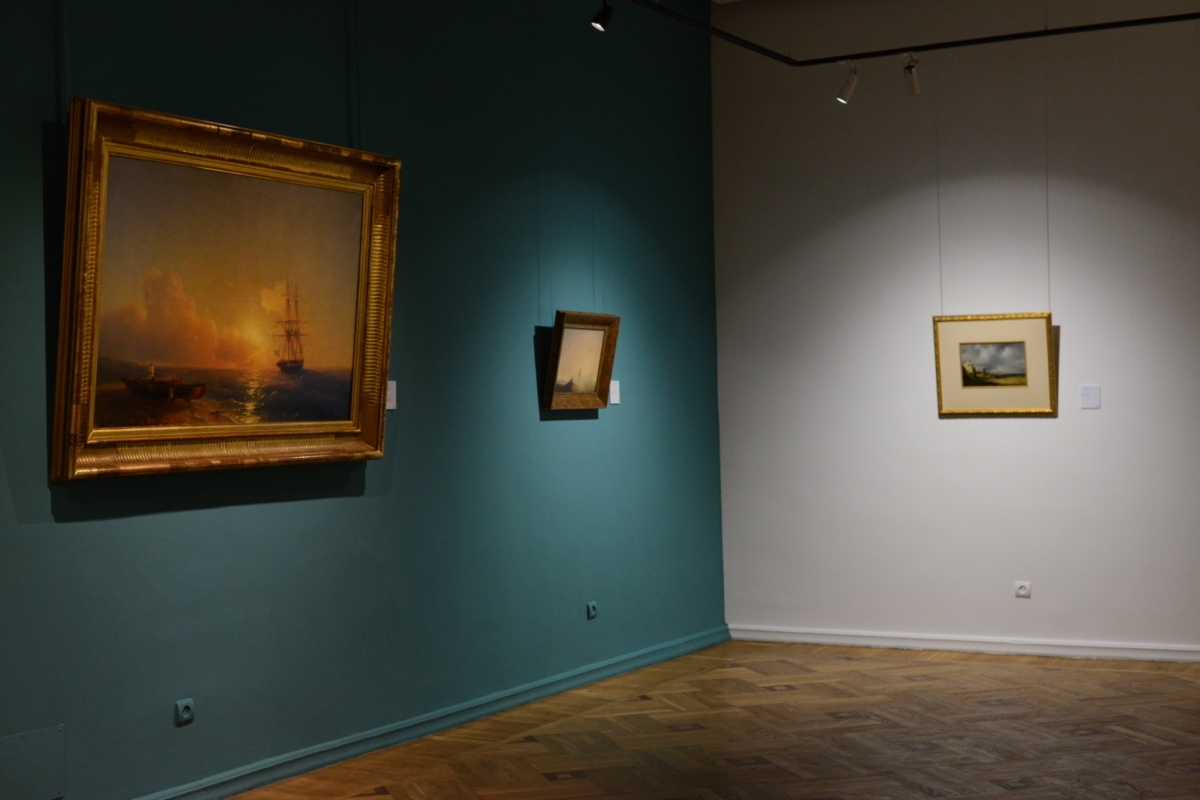 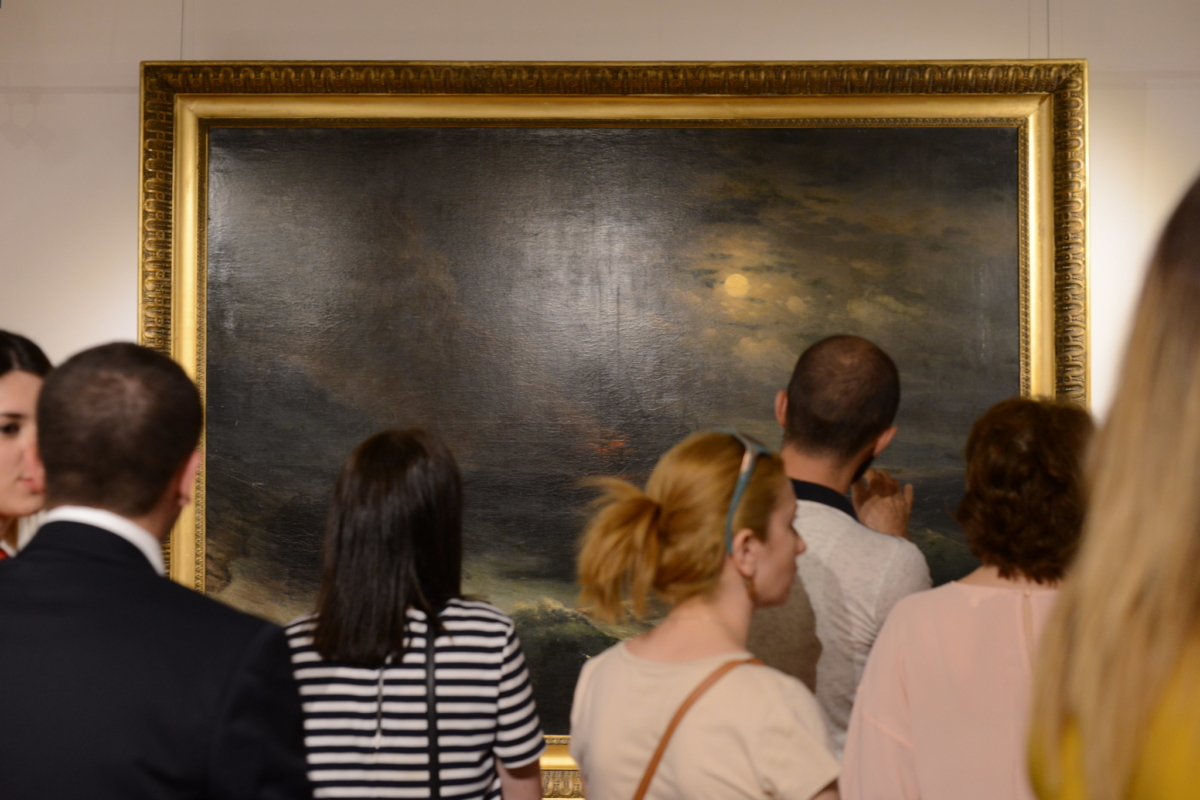 “Aivazovsky was a great seascape painter, who personally contributed to the development of culture. His dream was to unite Armenian artists working in different countries across the world, so that they could work jointly towards the development of Armenian art. They failed to do it, but this exhibition can at least serve this purpose,” Armen Amiryan, the Armenian Minister of Culture, stated at the exhibition.

A workshop on Aivazovsky’s art will be organized along with the exhibition in Armenia, from 15 – 16 September.