Nikolo Gviniashvili demands to have the gender indicated on his passport changed.

If the European Court of Human Rights (ECHR) sides with him in his suit to have the Georgian authorities recognize his demand as legitimate, the decision will be an unprecedented one for Georgia.

Over the years, Gviniashvili has appealed to the Georgian authorities with a demand to change the entry field in his passport, but has been refused every time. Then he appealed to the ECHR.

•Living surrounded by hate. LGBT individuals and their parents in Georgia

•‘You never know whether you’ll return home alive or not’

Nikolo Gviniashvili is not the only transgender person in Georgia who has been denied the right to change their gender in their documents. Transgender individuals say this violates their rights.

Nikolo Gviniashvili is being assisted by the Georgian Young Lawyers Association (GYLA) and the European Center for the Protection of Human Rights. It was these two organizations that sent a lawsuit to the ECHR stating that the Georgian authorities, as a precondition for changing the gender on record, require an appropriate surgical operation, which is a gross violation of several provisions of the Convention on Human Rights.

The ECHR has already sent a list of questions to the Georgian government, which is the “defendant” in this case. According to the new rules of the ECHR, the parties – “plaintiff” and “defendant” – have 12 weeks to find a compromise. Thus, the deadline for an “amicable agreement” will expire on March 4, 2020. If during this time the parties remain committed to their current positions, the Government of Georgia will be given 12 weeks to exhaustively answer the questions posed by the ECHR.

Nikolo Gviniashvili may become the first Georgian citizen who succeeds in achieving a change in the gender entry in their passport. It is likely that other transgender people who want the same thing as Gviniashvili will be able to follow suit if the ECHR finds with him. 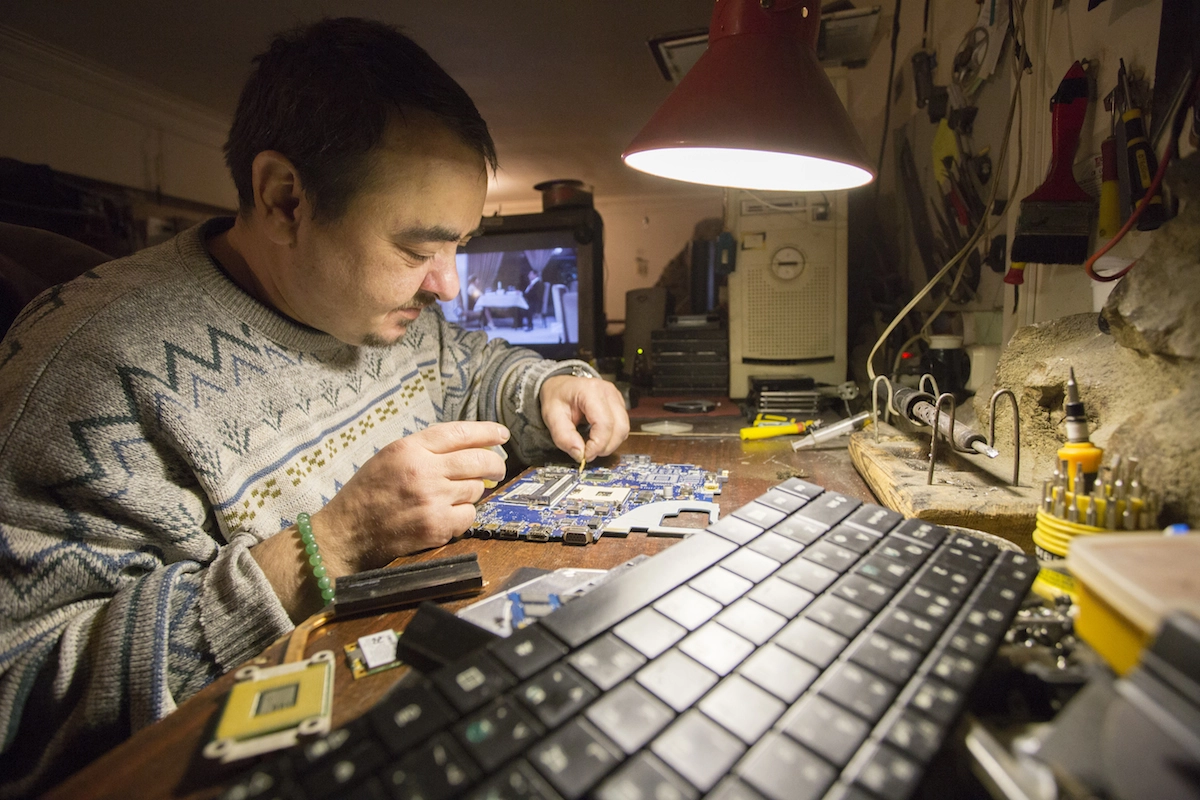 Nikolo Gviniashvili is 47 years old.  From childhood, he has felt like a man, although he was born with all the signs of a female. For more than four years, he has been unsuccessfully fighting for a change in the entry of gender in his passport. On February 1, 2011, he officially changed his name to a masculine one in his passport.

In 2014, he managed to receive a transgender certificate, but that was the end of his success. Not a single court in Georgia has satisfied Gviniashvili’s demand to change the record of his gender.

Counterclaims essentially boil down to a recommendation to change sex by surgery, which Gviniashvili did not want to do. Having lost the case in all Georgian courts, Gviniashvili appealed to the ECHR. He is not going to stop the fight against the bureaucratic apparatus that he has begun, because he feels acute discomfort due to the data in his passport. “Name: Nikolo Gviniashvili. Gender: Female”