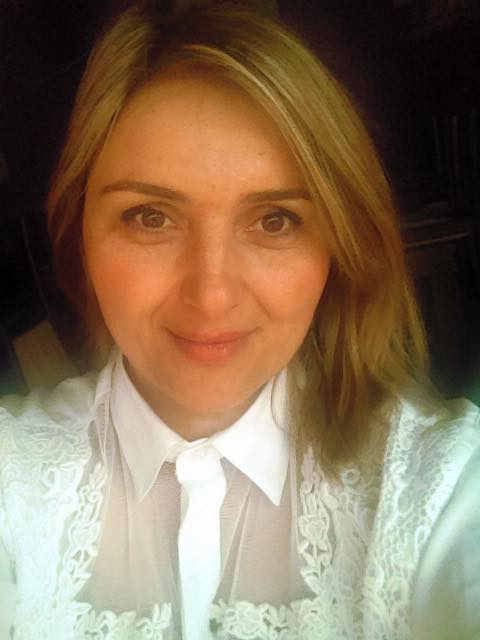 Another case against civic activist Tamara Mearakishvili has been launched in South Ossetia.

This time, she is accused of falsifying documents and “illegally acquiring South Ossetian citizenship”.

This is a new development in the tensions between Mearakishvili and the authorities since her first arrest on 16 August 2017.

Then, the prosecutor general of the Leningor region accused Tamara Mearakishvili of having libelled against a member of the “United Ossetia” party, Spartan Dryaev, in her articles published on the website of “Ekho Kavkaza” (a project of the Radio Liberty covering events in the South Caucasus).

She had her passports confiscated and has since not been able to leave South Ossetia.

[su_quote]What has Tamara Mearakishvili been accused of? Both Tskhinval and Tbilisi human rights advocates say that the pressure she is facing in South Ossetia is illegal[/su_quote]

Moreover, investigators of the regional prosecutor’s office in the town of Leningor (called Akhalgori by the Georgian side) where Mearakishvili lives say they have a document signed by Mearakishvili in which she said she had renounced her Georgian citizenship.

Her possession of a Georgian passport may be considered as proof of her having falsified documents to receive her South Ossetian passport. For that reason, a criminal case has been launched accusing her of having “knowingly used a fake document”.

A fine of up to 80,000 roubles [about $1,400]
A fine equal to six months of wages or other income
Community service of up to 480 hours
Up to two years’ correctional labour
Arrest for up to six months