Black January – 30 years since the massacre of civilians in Azerbaijan

Azerbaijan recalls the victims of the tragedy that occurred in January 1990 today.

On the night of January 19 to 20, 1990, several units of the Soviet army entered Baku and other cities of Azerbaijan to suppress a popular movement for independence and introduce a state of emergency.

At that time, enormous protest rallies were being held in Baku; troops were introduced to the city to quell them. According to official figures, from 133 to 147 people were killed that night, and hundreds were injured. Most of the dead were civilians.

• Azerbaijan remembers the victims of the 20 January 1990 tragedy

In 1994, the prosecutor’s office of the already independent Azerbaijan found several major Soviet officials, including Soviet President Mikhail Gorbachev, guilty of the tragedy. But in fact, no one was punished.

January 20 is a day of mourning in Azerbaijan. On this day, country officials, diplomats and ordinary citizens come to remember the dead on the Alley of Martyrs.

The Ministry of Foreign Affairs of Azerbaijan issued a statement in which it recalled how events developed according to the official version of the Azerbaijani side.

“The former Soviet leadership is directly responsible for this crime. According to international law, the events of January 20 should be characterized as a crime against humanity, and its initiators and executors should be punished,” the statement says. 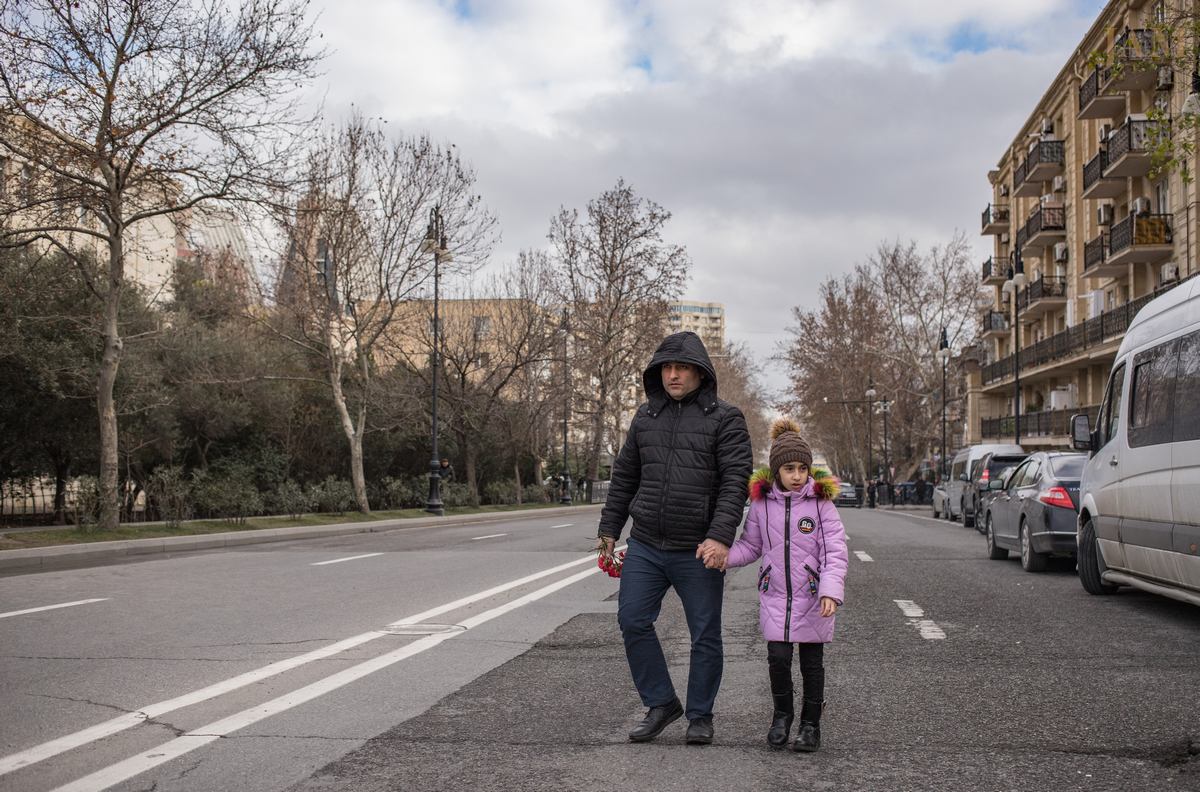 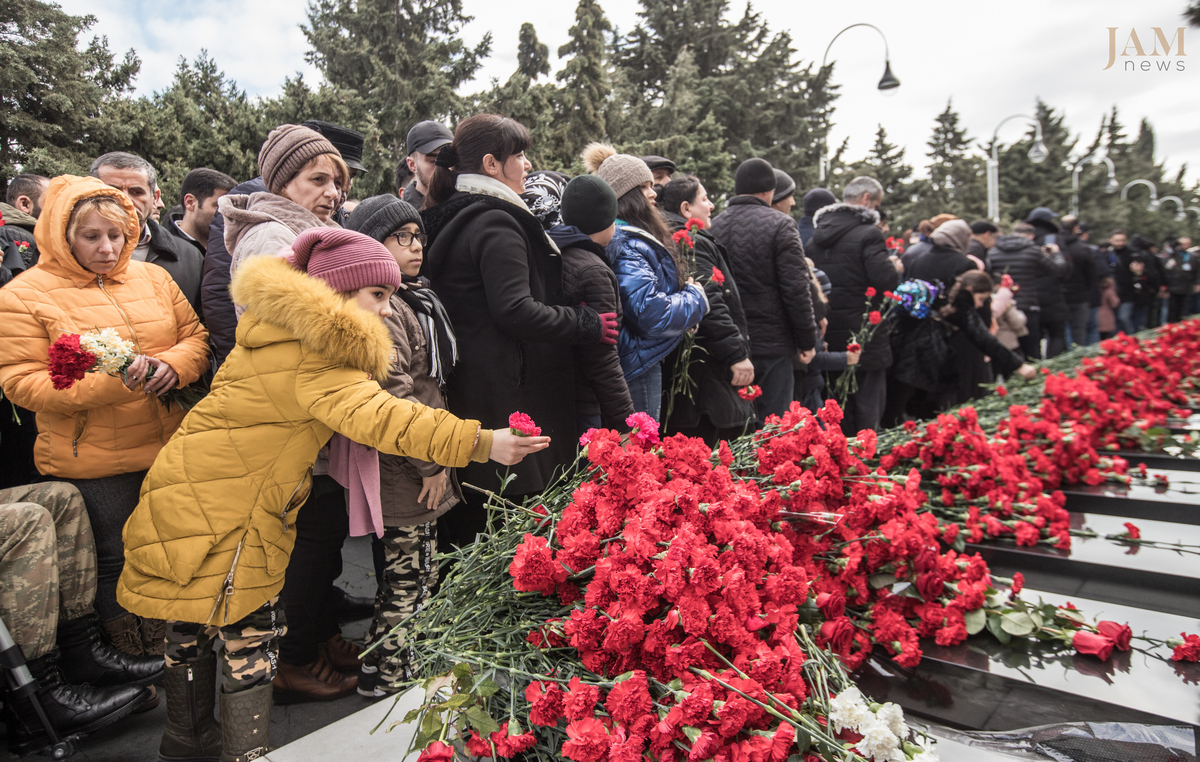 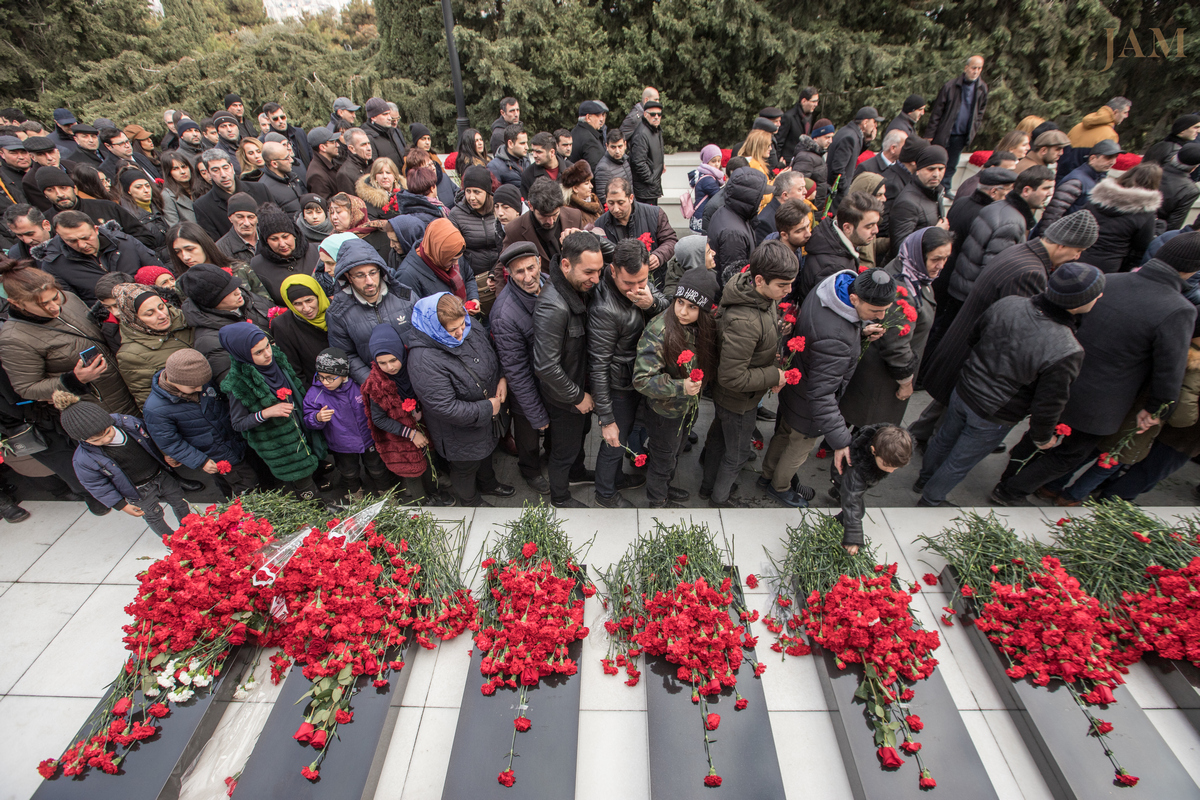 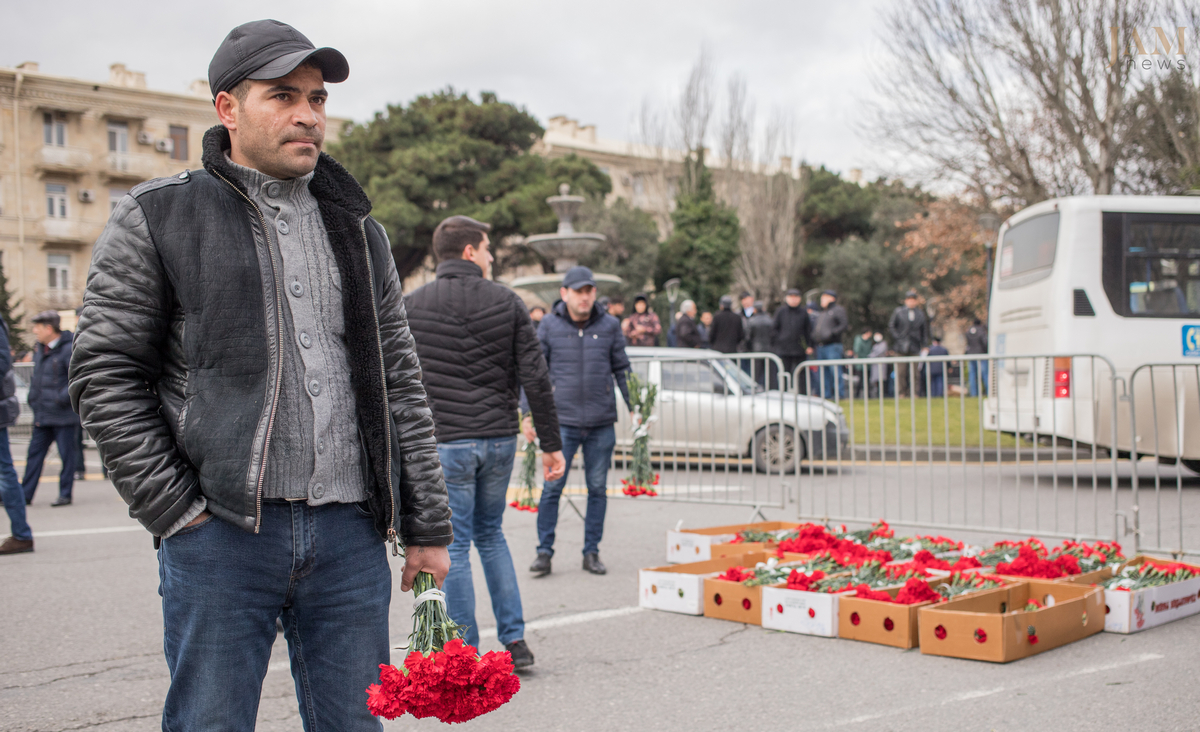 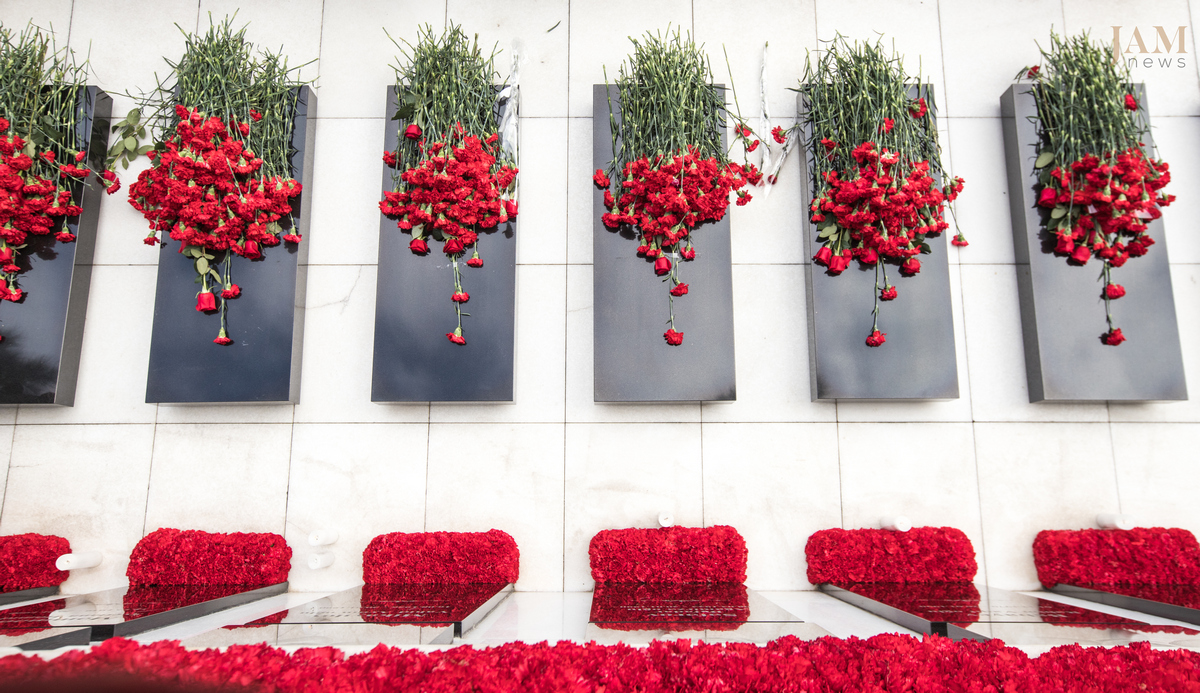 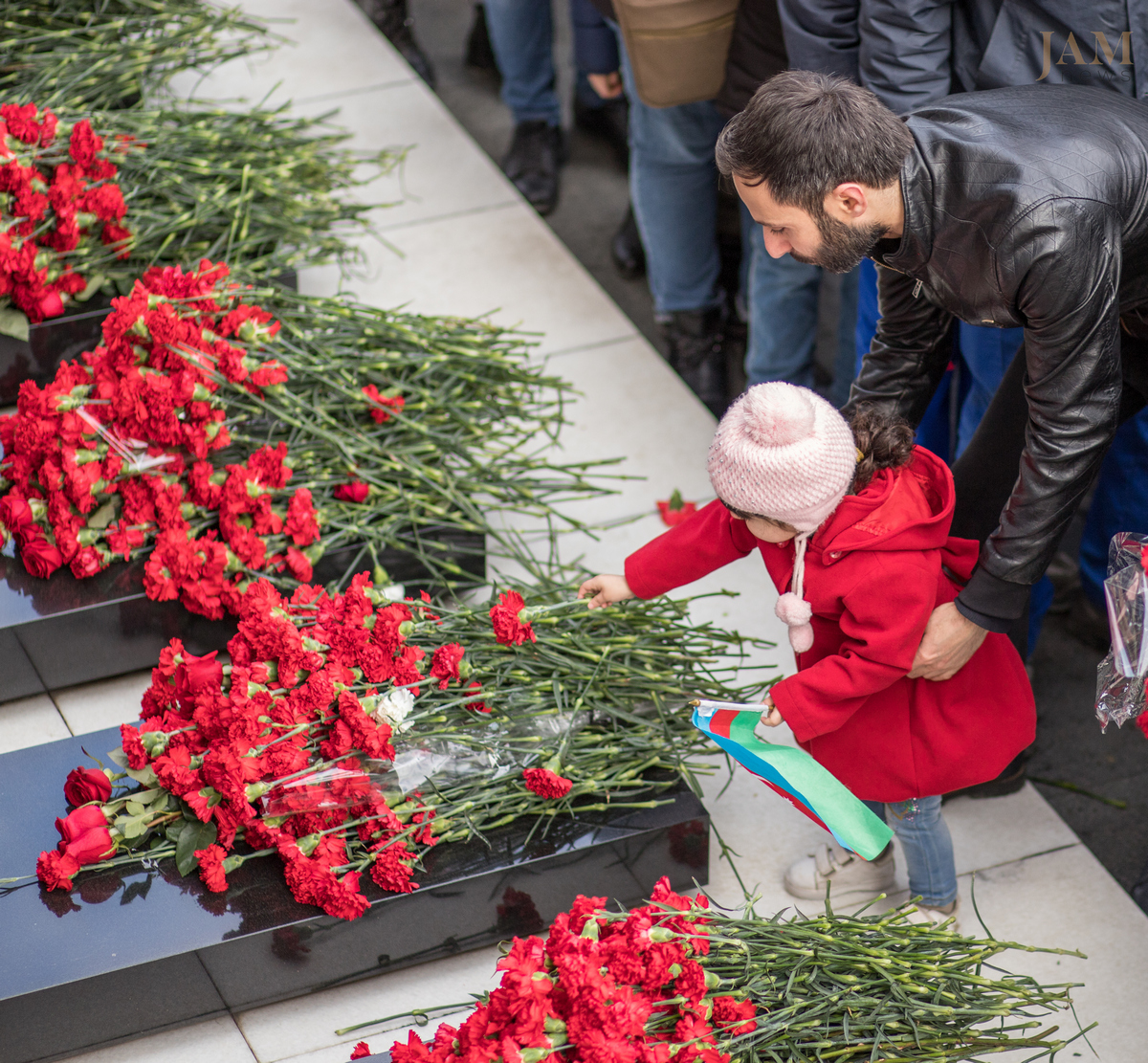 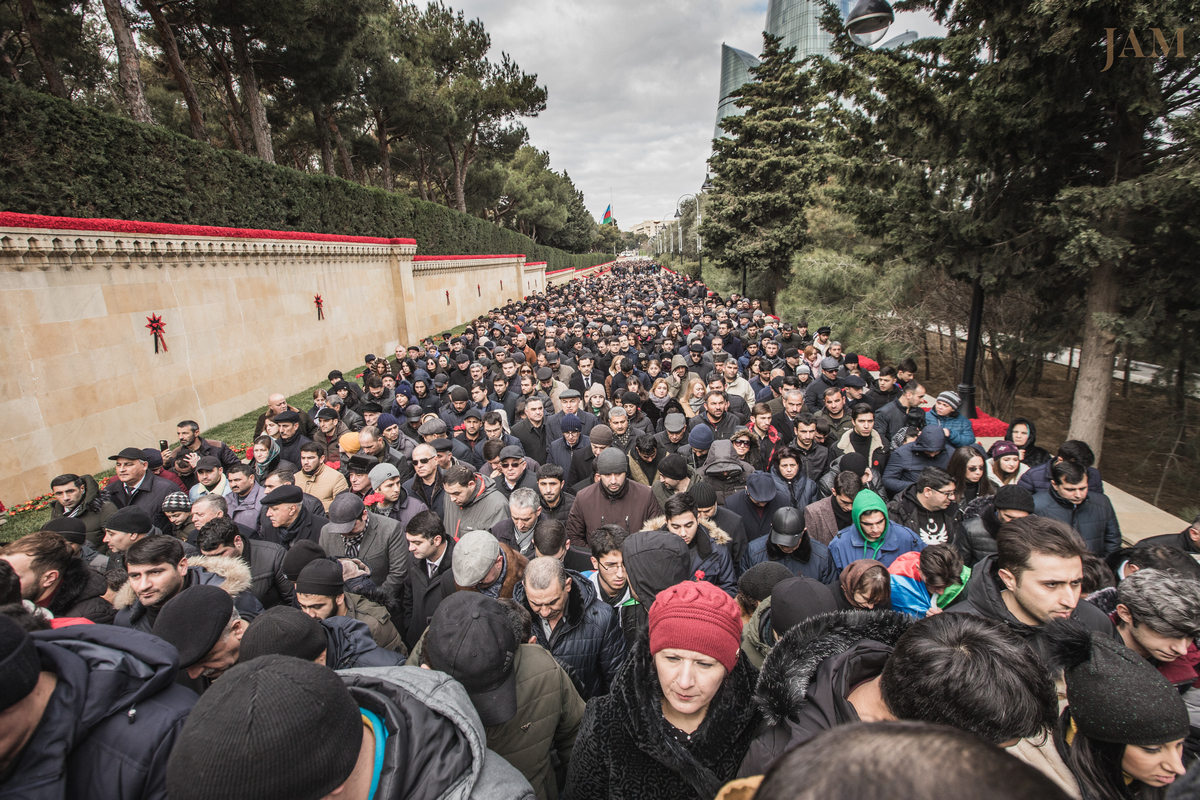