Henrikh Mkhitarian, a midfielder playing for the London-based Arsenal football team has been named Armenia’s Football Player of the Year 2017.

“It’s a great honour for me to accept this award. I’ll do my best to be the first in the years to come, certainly with due respect for my teammates,” Henrikh Mkhitaryan said when accepting the award.

Mkhitaryan has been named Armenia’s best footballer for the eighth time and for seven years in a row. 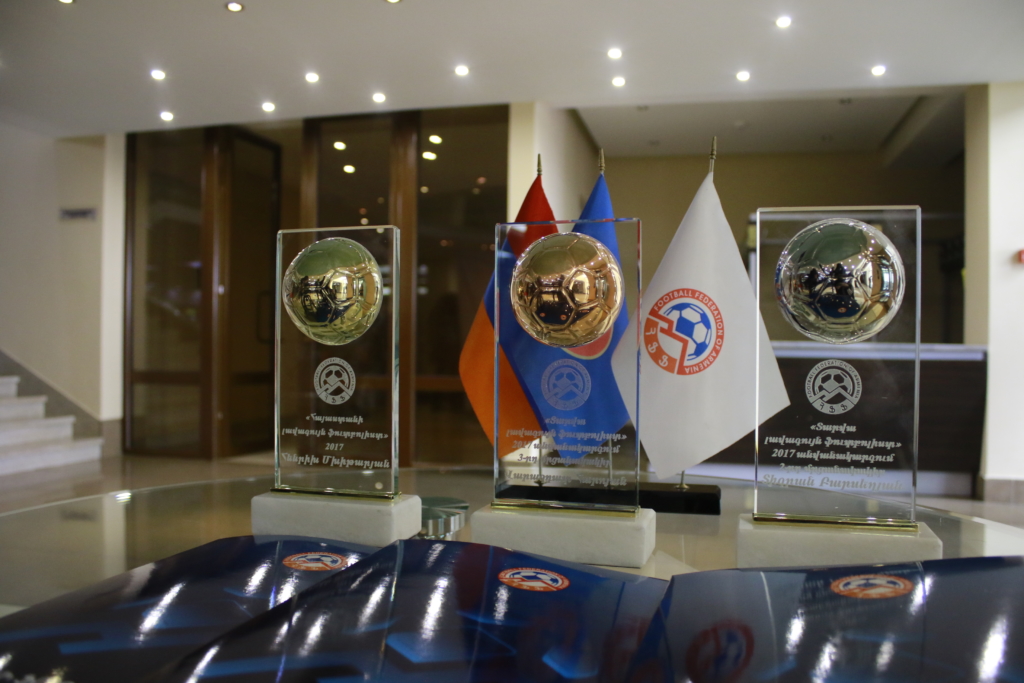 In 2017 Mkhitaryan was included in the list of top 10 Armenian athletes, which caused a rather varied reaction among some athletes. In their words, Mkhitaryan, who is certainly an excellent football player, ‘hasn’t won anything for his country’. However, on one occasion Mkhitarian donated a Hyundai Elantra, a prize that he received as one of the top 10 Armenian athletes, to a rehabilitation center for wounded servicemen. 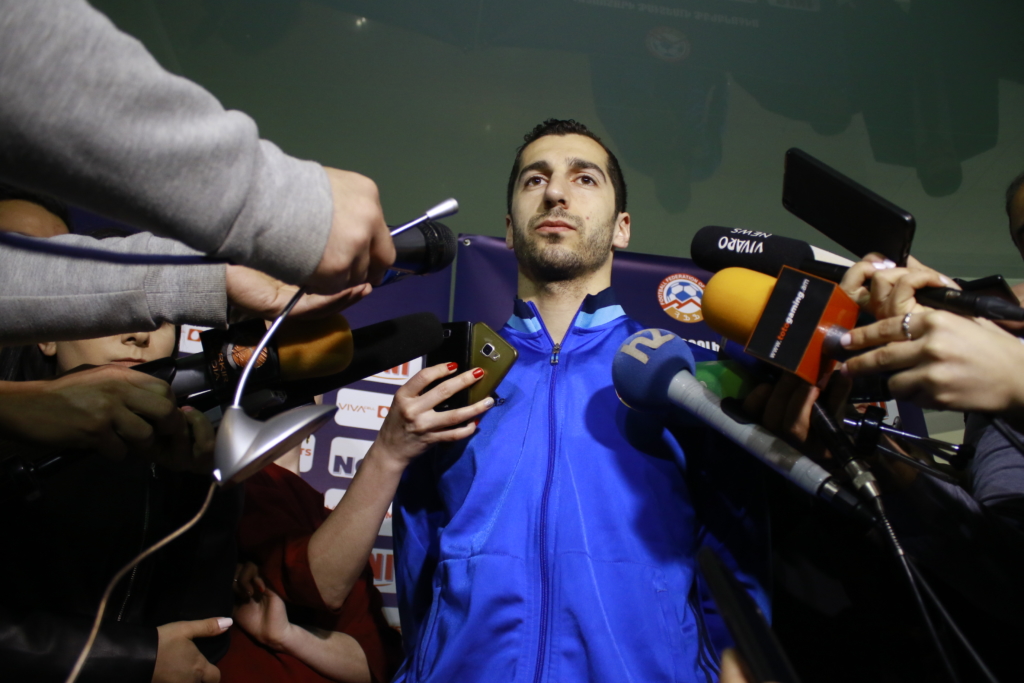 How Georgia plans to help businesses, low-income families during corona shutdown – round 2

Schools in Abkhazia are closed again due to the pandemic, but there is still no online education

How Georgia plans to help businesses, low-income families during corona shutdown – round 2

Schools in Abkhazia are closed again due to the pandemic, but there is still no online education