Armenia’s ambition to connect Iran and the Eurasia Union - will it be possible? The details

Armenia could become an energy corridor between the Eurasia Economic Union (EAEU) and Iran. Prime Minister of Armenia Nikol Pashinyan announced this ambitious plan during the international forum ‘Transit potential of the Eurasian continent’ on 30 September in Yerevan.

Experts suggest that it can only become a reality if certain energy projects are quickly implemented, namely the construction of power lines between Iran, Armenia, Georgia and Russia.

Deputy prime ministers of the union member countries, operating under the leadership of Russia, attended the forum which focused on strengthening trade and transportation throughout the union.

It preceded the meeting of the Supreme Eurasian Economic Council, which will be held on 1 October, and will include heads of state, among them Russian President Vladimir Putin.

How Armenia can connect Iran and the Eurasian Economic Union

During his speech, Pashinyan said that Armenia is prepared to use its unique geographical location to secure the union’s access to new markets. 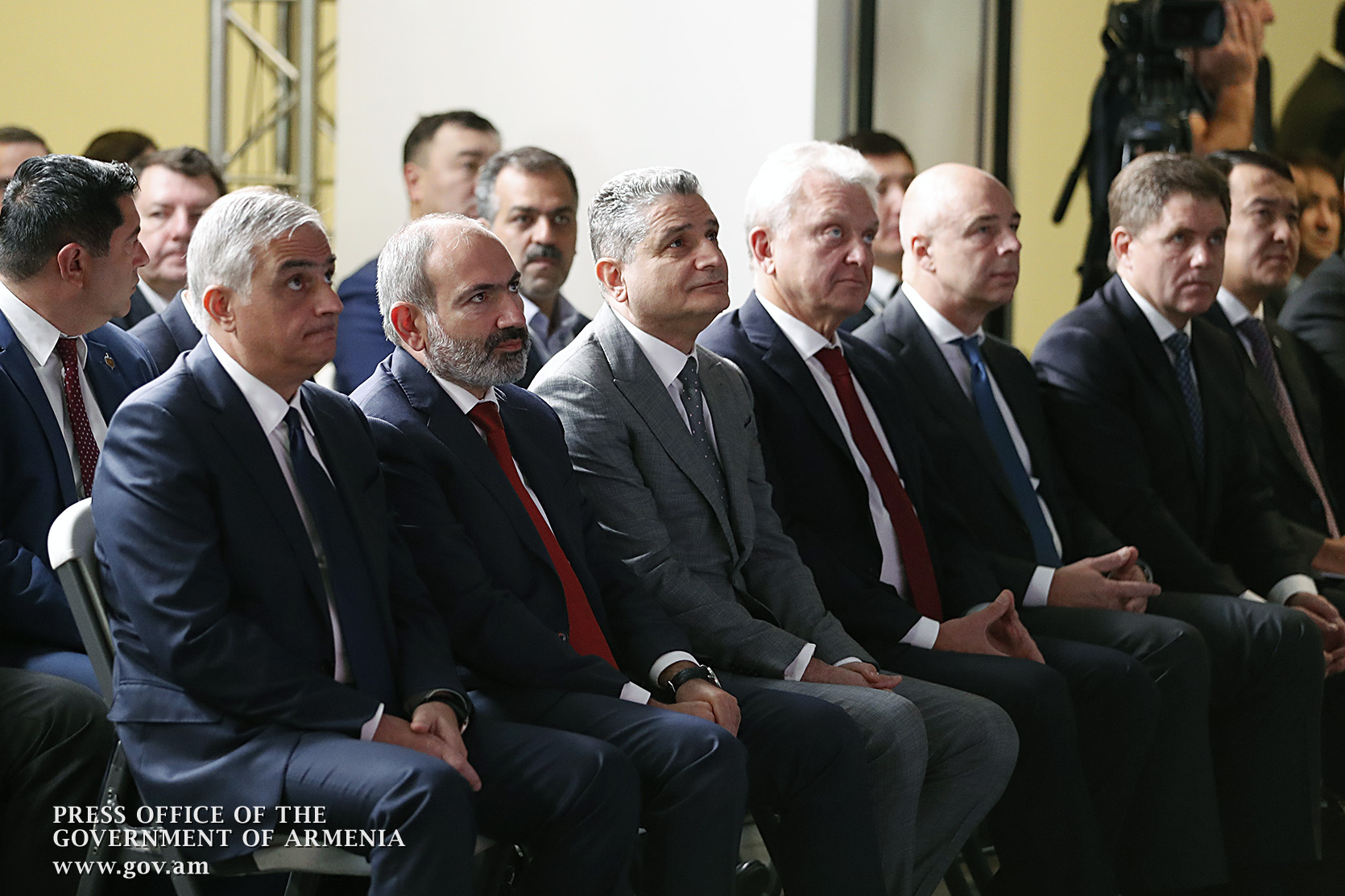 The Eurasian Economic Union is an international organisation for economic integration, which operates under the auspices of Russia and includes Armenia, Belarus, Kazakhstan and Kyrgyzstan. The organisation provides its members with free movement of labour, goods, services and capital.

For this, it is necessary to develop an infrastructure that will ensure the growth of commodity circulation within this economic structure and will help increase the export of goods to foreign markets.

Pashinyan noted that “historically, the Eurasian continent is a mosaic of trade, economic and cultural exchanges, in which Armenia, located at the crossroads of East and West, on the Great Silk Road, played an important role.”

Pashinyan believes that Armenia can become a regional energy hub that will unite the union’s market with Iran. To that end, the agreement for a zone of free trade, which was already signed and ratified by Iran and the union member states, could help further these efforts.

“These agreements with Iran, Vietnam, China, Singapore [the union has already signed or will sign an agreement on creating a free trade zone with these countries], as well as the forthcoming signing of the relevant agreements with Serbia, Egypt and India will not only strengthen the economic potential of the union but will also strengthen the integration of the Eurasian continent.”

While Armenia could become an energy hub for the union and Iran, several projects must be completed first. A specialist on energy safety, Vage Davtyan, told JAMnews that initially, a third power line between Armenia and Iran, which would then connect with Georgia and Russia, had been discussed:

“The construction of the power line between Iran and Armenia should have been completed in the winter of 2019. Then the parties announced it would be done in September 2020. Today, as we understand, the completion of work has been postponed for another year. Why is this risky? The fact is that Azerbaijan is carrying out quite intensive work to synchronise the power systems of Iran and Russia through its energy structures. This synchronisation aims to form the North-South energy corridor, which will be an alternative to Armenia.”

The expert also notes that Armenia currently does not have a transit infrastructure for the gas transportation system, which would allow for direct gas transport between the union countries and Iran:

“We need to talk here about periodic substitution models that come up in daily agendas but do not receive enough reflection.”

Who comes to the Supreme Council meeting?

The Prime Minister of Singapore Li Xianglong already arrived and held negotiations with the country’s leadership in the Armenian capital prior to the Supreme Council meeting. It is in Yerevan that an agreement on a free trade zone between Singapore and the EAEU will be signed.

The meeting will be attended by the heads of Belarus, Kazakhstan, and Kyrgyzstan. The presence of leaders from non-EAEU countries – Tajikistan, Moldova and Iran is also planned.

The most discussed topic before the event was the participation of Russian President Vladimir Putin. Armenian media previously wrote that the Russian president would not come to Armenia. However, a week before the meeting, the Russians confirmed his participation. This is Putin’s seventh visit to Armenia and the first since the ‘Velvet Revolution.’

Schools reopen in Azerbaijan, but not for everyone