Twenty-year-old member of the Council of Elders of Yerevan (city parliament) Henrik Artenyan has been forced to abandon his mandate on January 27 after he posted on his Facebook page a screenshot of a girl named Sarah Tovmasyan, with a clear call to start harassing the daughter of the head of the Constitutional Court Hrayr Tovmasyan.

Artenyan received much criticism at first, including from the Armenian Ombudsman, which was responded to by his supporters.

Artenyan is a member of the ruling My Step party in parliament. As the issue escalated, his fellow party members demanded he lay down his mandate.

This scandal took place against the backdrop of an open conflict between the Prime Minister of Armenia and the head of the Constitutional Court.

Armenian PM Pashinyan and his party claim Hrayr Tovmasyan is too close to the former authorities of the Republican Party of Armenia that was ousted in the 2018 velvet revolution.

The conflict recently flared up after Tovmasyan accused Pashinyan of libel and is preparing to sue the prime minister.

More details on both conflicts below.

Public call to violence against daughter of constitutional court head

“This is the page of the daughter of Hrayr Tovmasyan. Well, show yourself, people.”

Facebook users took this post as a call to harass the daughter of the chairman of the Constitutional Court and demanded that Artenyan apologize.

Then it turned out that the photo he attached to his post was of another girl; that is, not the daughter of the chairman of the Constitutional Court, and Armenian Facebook users were even more outraged. 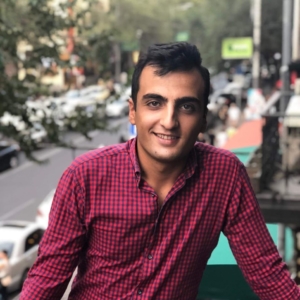 Many expressed doubt as to why or how he had been entrusted as a member of Yerevan city council despite the fact that he had not yet served in the army and does not have a higher education.

The Civil Contract party, which makes up the backbone of the My Step bloc in parliament, said Artenyan’s actions were “unacceptable” and announced that they would conduct an internal investigation.

“[Artenyan’s] statement…contradicts the values ​​and principles taken by the party.  The rhetoric of hatred and intolerance is strictly condemned,” the Civil Contract party said in a statement.

“I demand that all persons holding public positions clearly realize their official status and act exclusively within this status … You are limited by the scope of your official position. No one has the right to take aim at the family life of other people, especially children.”

On January 27, the My Step faction of the metropolitan council called an emergency meeting. As a result, it was decided that Artenyan would lay down his mandate.

The confrontation between PM Pashinyan and Constitutional Court Head Tovmasyan began right after the velvet revolution of 2018 and the change of power in Armenia.

However, the conflict has become increasingly public, particularly after a recent press conference held by the PM, when he stated that Tovmasyan had “offered his professional ‘services’ to the new government.”

PM Pashinyan said Tovmasyan even pointed out problems in the constitution, which he himself wrote for the past government.

The head of the Constitutional Court reacted harshly to the prime minister’s statements. He threatened to sue Pashinyan for libel if the prime minister does not provide evidence of his words within 20 days or makes a rebuttal.

Then Nikol Pashinyan promised to publish evidence very soon, warning that “the blow will be disproportionately strong.”

The next day, the Prime Minister published a photo of an expensive pen that Hrayr Tovmasyan gave him in May 2018. 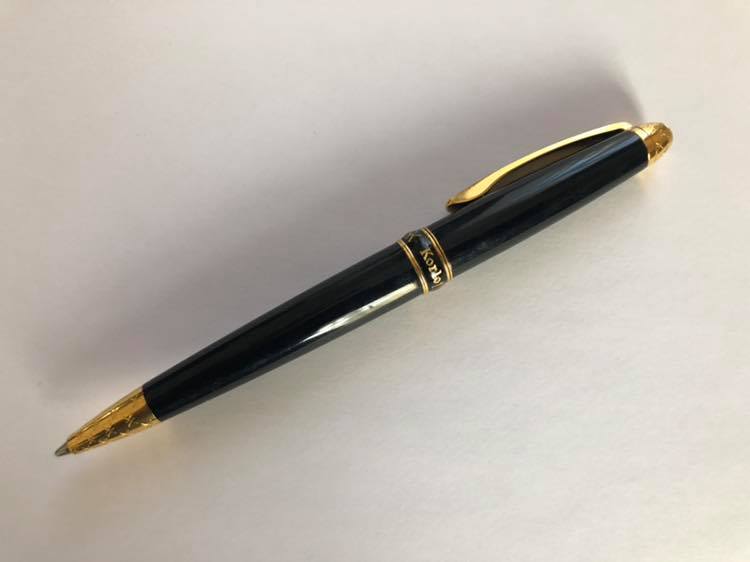 At the same time, according to Pashinyan, during their meeting Tovmasyan addressed him in an extremely flattering manner, constantly using the affectionate term ‘jan.’

Pashinyan’s arguments and photo of the pen being what they were, he released another Facebook post about the story:

“In fact, the person who took the post of the head of the Constitutional Court through fraud, presented a gift to the new prime minister of the country, accompanying it with a subtle hint that he is a ‘son-in-law of Ijevan’ [ed. Pashinyan himself comes from Ijevan. In a country where there is a tradition of clan governance, this is a very important nuance. What if this is not an offer of their services in exchange for maintaining a post?”

The arguments cited by the prime minister seemed weak to the head of the Constitutional Court. Tovmasyan has already instructed his lawyers to prepare a lawsuit against the Prime Minister of Armenia.