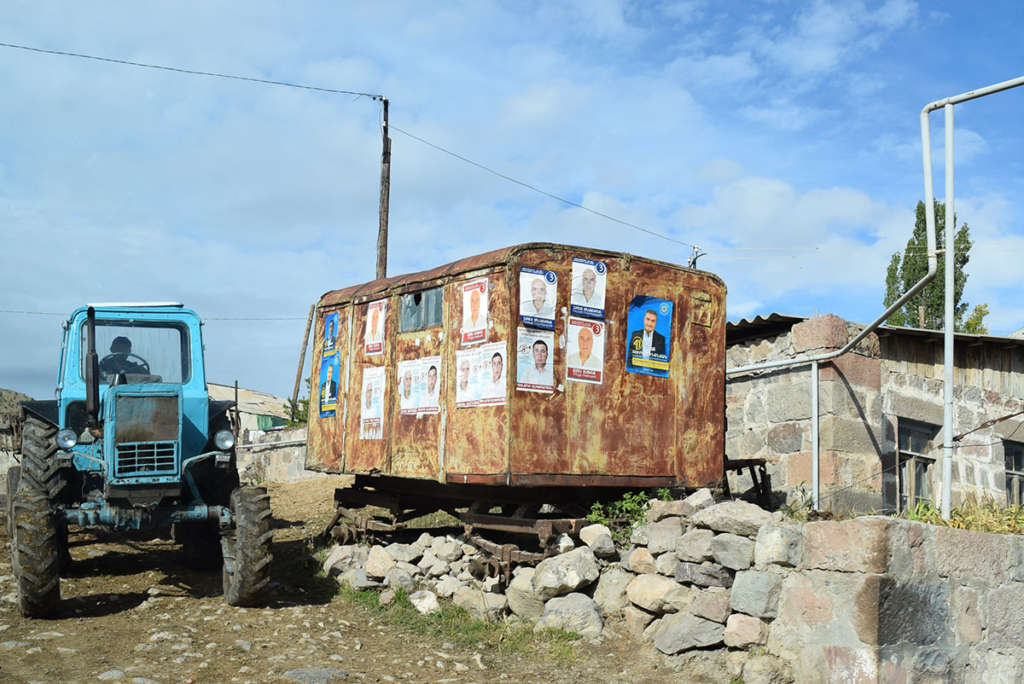 The election campaign in Samtskhe-Javakheti is close to an end. A few of the mayoral candidates and electoral parties are actively conducting election campaigns while others remain completely quiet.

During meetings with the population that are held as part of the campaign, the lack of voter turnout is stark. The passivity of the local residents can be explained on the one hand by their lack of interest in the elections, and on the other hand because of the autumn period which requires work in the fields.

In the six cities of Samtskhe Javakheti, of the 35 candidates running for mayor, 14 are ethnic Armenians. Two have been put forward by initiative groups and not by parties – and there’s one woman, Anivard Mosoyan, who is fighting for the position of mayor in Ninotsminda. She has been put forward by the ruling Georgian Dream party. 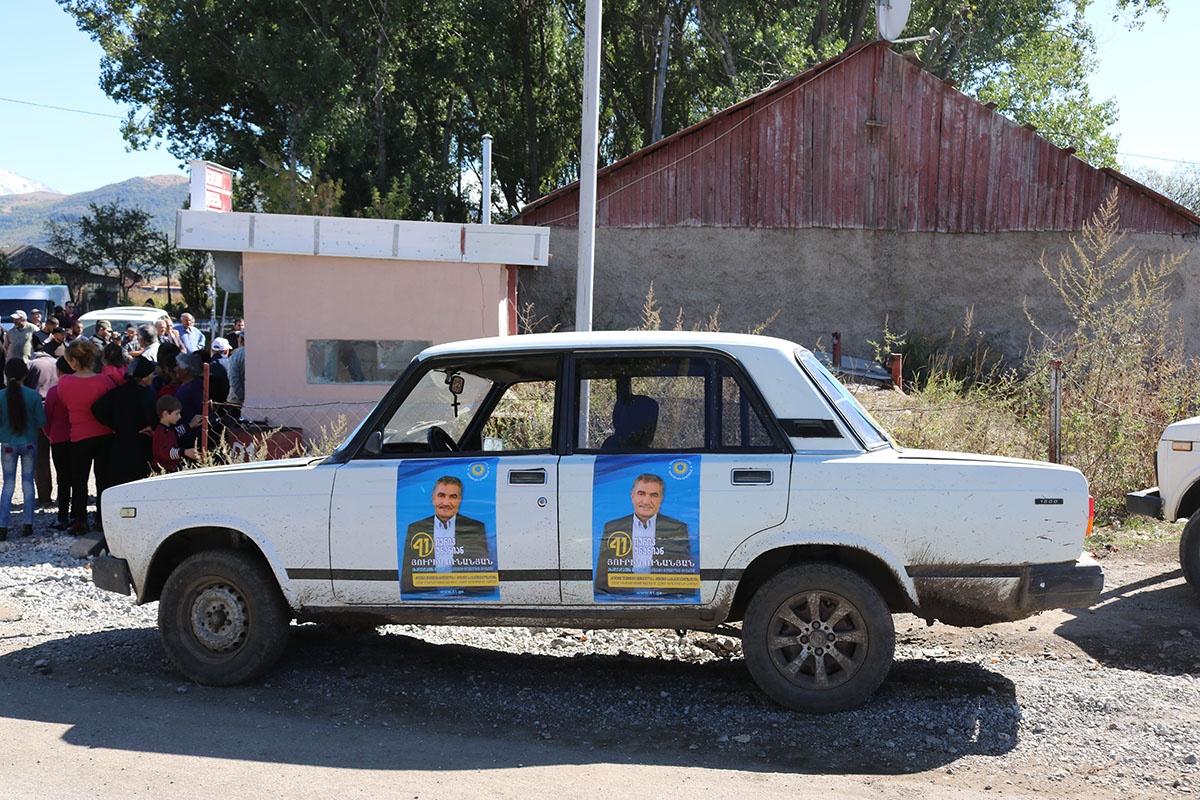 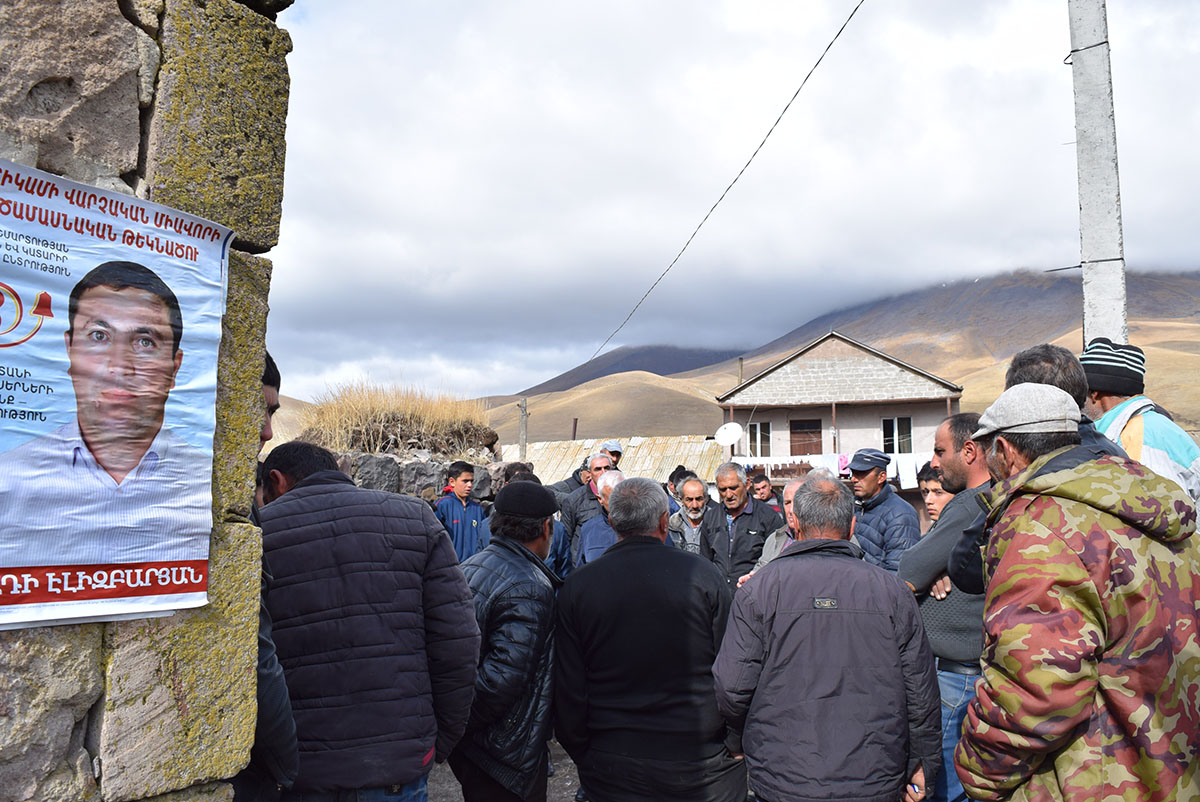 In Akhalkalaki there are 6 candidates running for mayor, but only two of them are viewed as real competitors – Yurik Unanyan from Georgian Dream and Samvel Petrosyan from the Alliance of Patriots of Georgia.

In comparison with other participants of the elections, Yurik Unanyan and Samvel Petrosyan are conducting a serious election campaign. They go from village to village and present their programmes. Every day they manage to visit four to five villages in the region and they’re not stingy with their promises. They were both, at one point or another, high-placed officials in the government. Yurik Unanyan worked in the local prosecutor’s office and Samvel Petrosyan in the police.

Yurik Unanyan promises voters a bright future and to work to solve their problems:

“This is the party that always does what it must do, my dear nation. The 21st of October is election day and I call on everyone to find the time and go to the election stations. Compared with the activities of all parties, I have come to the conclusion that the ruling party is the best. I believe that this road will lead us to democratic development. Together with this party, we can work for the well-fare of the nation,” says the mayoral candidate for Akhalkalaki, Unanyan.

Samvel Petrosyan, who is now represented by the Alliance of Patriots, was a former MP for the United National Movement from 2012 – 2016. He promises the population reforms, beginning with an expansion of the regional budget ending with recognition of the Armenian genocide.

“We must achieve the aim of having the Armenian genocide recognized. We are in a position that makes us similar to immigrants. I will do all I can to strengthen Georgian-Armenian relations, and we will become stronger together. Both nations are dear to me,” Petrosyan, who is also a mayoral candidate for Akhalkalaki, said at a meeting with voters in the village of Abuli. 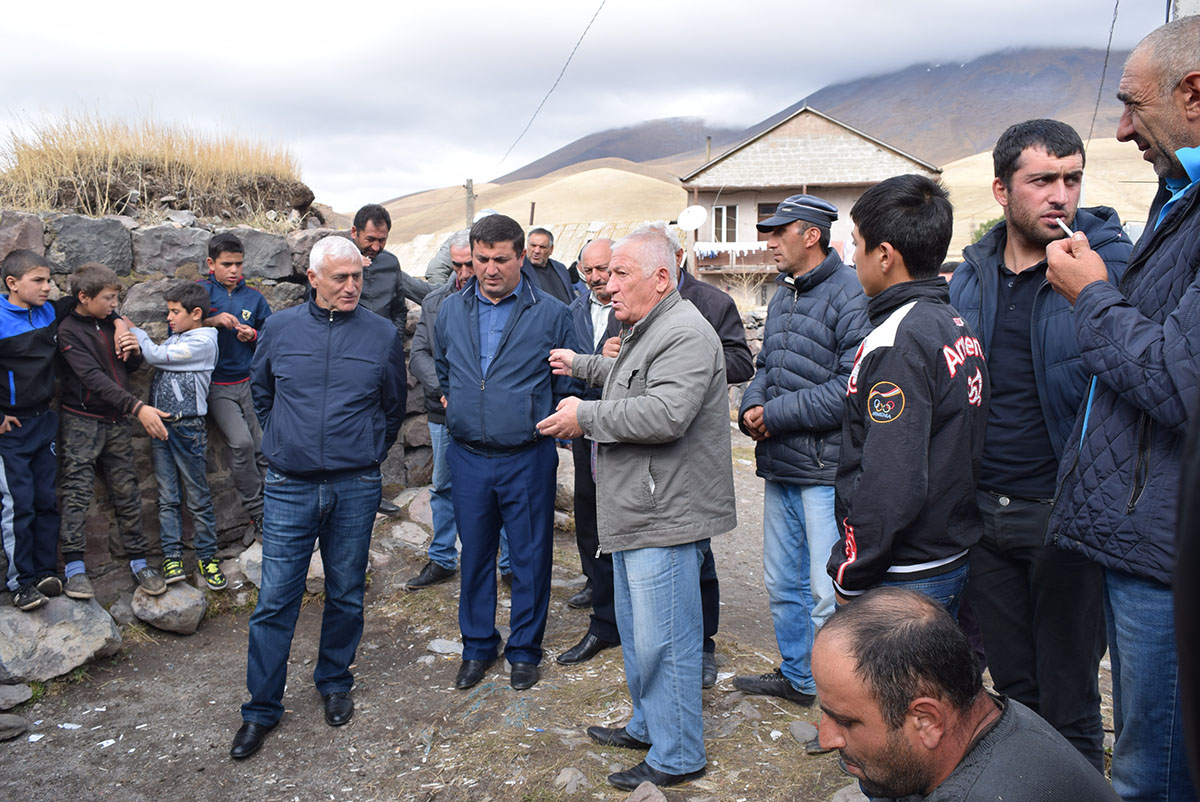 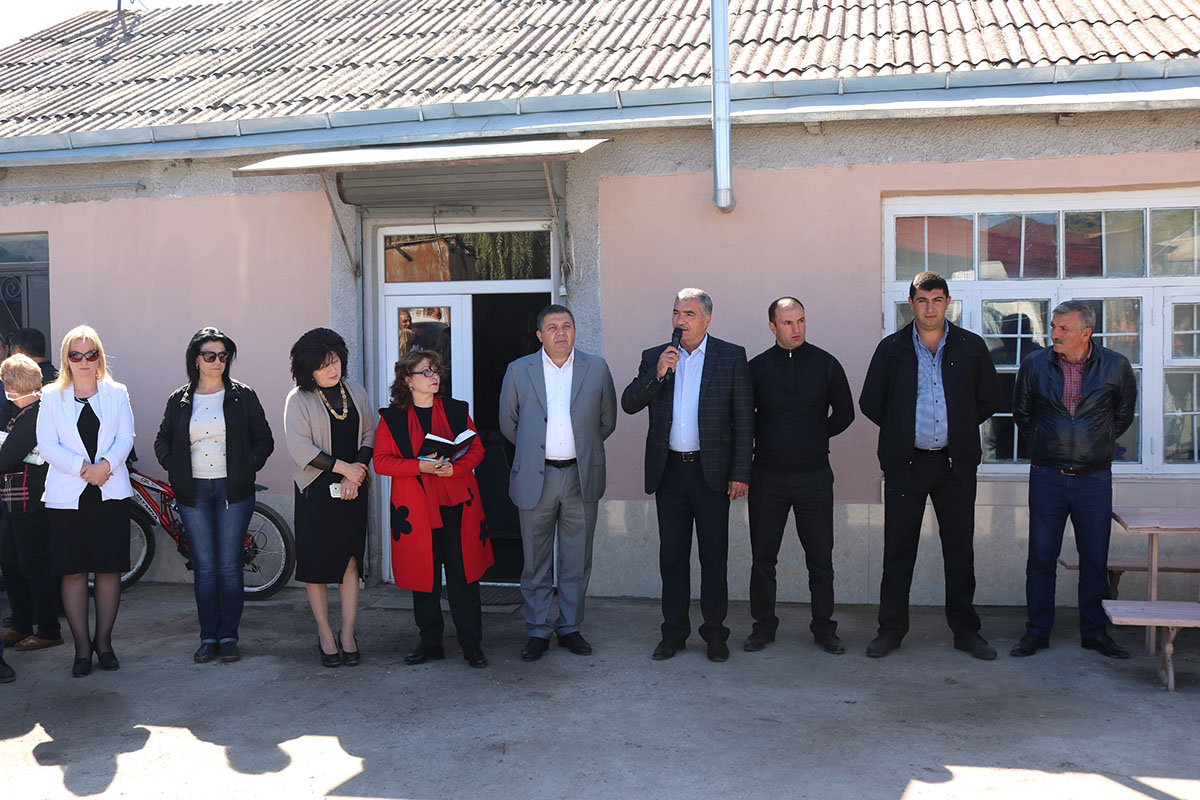 Ruben Mkrtchyan and Zurab Ozgetishvili are less well-known to the population. They joke about them in Akhalkalaki, promising a prize to whoever finds them.

Less active is Arutyun Aleksyan, who is representing the Bakradze-Ugulava party, European Georgia. He does not hold pre-election meetings often, but he isn’t losing hope to succeed in the elections.

“Corruption is growing with every day. It was there before, but not on such a large scale. We must create work places and increase pensions,” Aleksyan says.

Another mayoral candidate, the former MP Melik Raisyan, says that law does not function in the region, and this is the problem he intends to solve.

“The people are afraid, the pressure from special services is strong while the constitution of Georgia does not function. I just want the laws to work as they should and for all problems and issues to be solved in accordance with the law.”

What do citizens think?

The residents of the Samtskhe-Javakheti region have a number of problems. There are no jobs, and family members often leave for many months for Russia to work in order to contribute at least something to the quality of their families’ lives.

“Who needs these elections? Every year they have elections. And they are both the actors and the audience [in this performance]. Just look how many people have gone to their meetings. We have 250 homes in our village – but only 30 people went. A simple farmer isn’t interested in elections. They came last year too, and promised too much, then forgot to fulfill their promises,” says Sarkis, a resident of the village of Baraleti.

There are a number of problems in local schools as well. The first public school in Bartleti is included amongst educational institutions heated by a wood-fed stove. Only the first floor of the three-story building is used for studies. There are more than 80 students here.

“In some of the classrooms it is very cold. The school needs to be supplied with gas, but we can’t do this by ourselves. We need repairs as well, we don’t have a gym, and for that reason entertainment activities are held in the corridor,” says the director of the school Lena Zopunyan.

This year in Baraleti, authorities laid down an asphalt road, but residents of the village complain that the work wasn’t done well.

Volodya Berekyan from the village of Abuli laments problems connected to water and gas:

“Do you see the Abula mountain? It stands silent before our problems. I was four years old, I remember – there was no potable water. Today I have grandchildren. There’s still no drinking water. Last year the authorities came and wasted 130 000 lari and left. They think that they did what they had do – installed some pipes, but there’s still no water! And that’s how we live. We don’t have gas, we don’t have roads…or barely, and the ones we do have are closed during the winter. Our only aim is to survive. We have no other options. But how long can this go on for?”