Armenia to become a transit area between Iran and EEU states 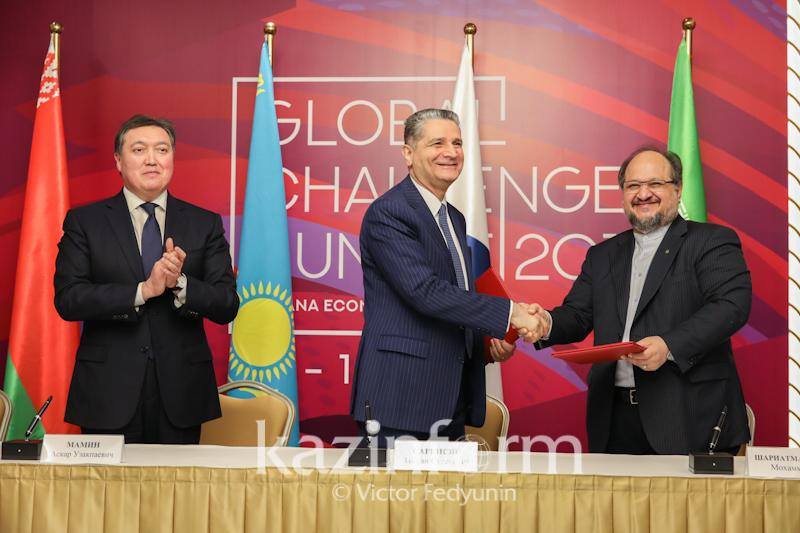 The Eurasian Economic Union (EEU) and Iran signed a provisional agreement on setting up a free trade zone. The EEU-Iran talks were initiated by Armenia. As Armenia doesn’t share a land border with any of the EEU member-states, the Armenian leadership believes that its cooperation with Iran will provide the country with greater opportunities for economic development.

Prime Minister Pashinyan said that the agreement is fully consistent with Armenia’s interests.

Experts believe that Armenia is going to become a transit area for Iran and the EEU members, and particularly, for Russia. Armenia will also gain access to the Iranian market, enabling Armenian producers to present their goods there.

According to Arman Vardanyan, an expert on Iranian studies, hundreds of commodity items will be exempt from customs duties:

“Iran has so far pursued a protectionist economic policy, aimed at safeguarding its local production. High customs duties have been imposed on goods imported [to Iran], resulting in Armenian goods not being exported to the Iranian market as they couldn’t compete.”

The expert explained that because of high customs duties, Armenian goods were too expensive on the Iranian market, whereas after the duties are cancelled, they will become cheaper and more competitive.

“It is still unclear how many types of goods exported to Iran will be exempt from customs duties. We will be able to talk more concretely on this once the agreement is made public,” said Arman Vardanyan.