American weapons for Ukraine: money already in the budget 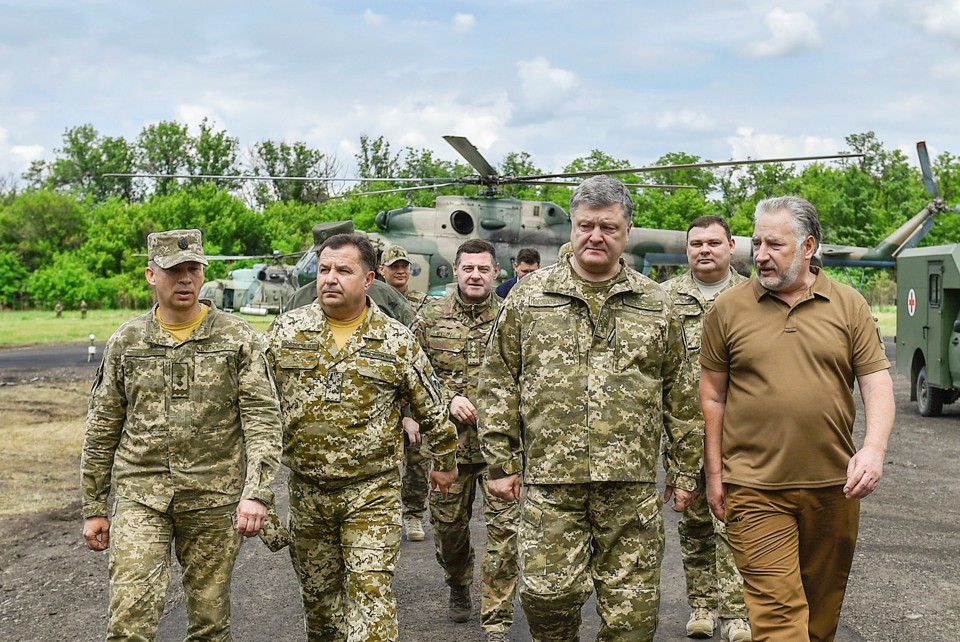 The US Senate has passed a USD 700 billion defence policy bill setting a record high in over a decade, The Washington Post reports.

The document allows for the provision of weapons to Ukraine and to boost America’s anti-missile capabilities. The latter is mainly needed to fence off the growing threat from North Korean missiles. Javelin anti-tank systems constitute for the majority of weapons meant for Ukraine.

Another version of the budget was adopted earlier by the White House. Now a compromise version is to be worked out and voted on, and to be sent for presidential approval afterwards.

It is expected that President Trump will not oppose the budget.