Authorities seem to be more hopeful than the opposition following the results of Sundays’ parliamentary election in Abkhazia.

After the first round of voting, while only a third of the Parliament had been formed, the authorities and the opposition matched each other stride for stride as to the number of MP seats.

Currently, 20 out of the 35 newly elected MPs are regarded as pro-government. 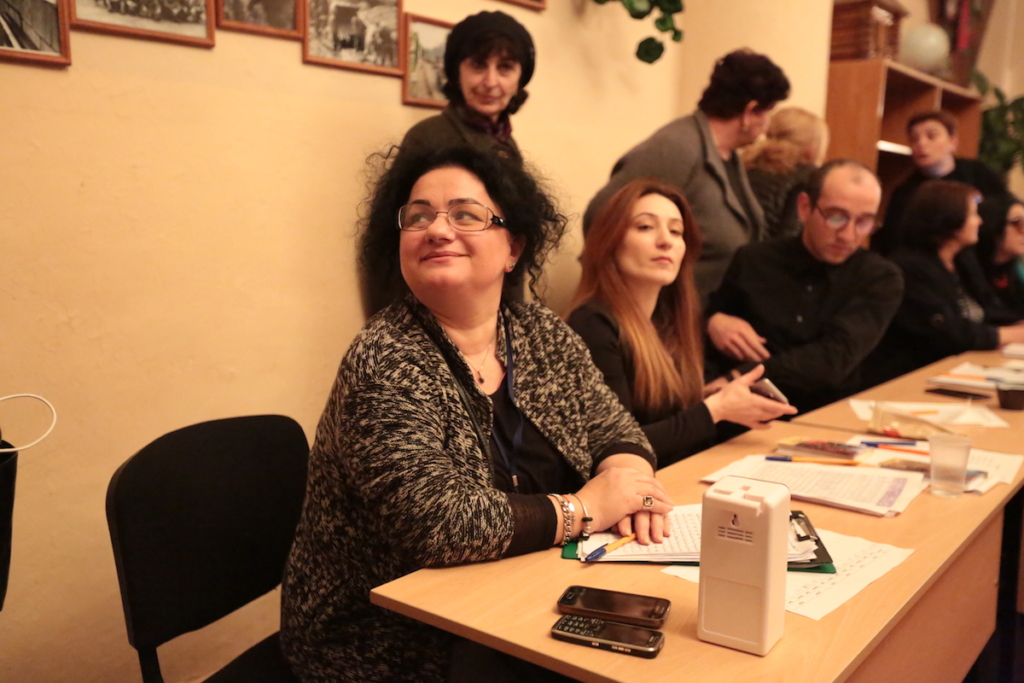 The opposition may have expected much more from the election run-off. There were also behind-the-scenes hopes of being the parliamentary majority. However, as a result of the election run-off it only managed to gain 4 extra MP seats, adding to the 5 already acquired.

Nevertheless, few oppositionists in Parliament will be offset by quality and experience. The opposition will be represented in the new Parliament by such iconic figures as Abkhazia’s ex-President, Alexander Ankvab and Chair of the ‘Apra’ Foundation, Aslan Bzhania, who garnered 35% of votes in the recent election.

Raul Khajimba’s supporters can hardly boast having such ‘heavyweights’ in the new composition of the People’s Assembly. 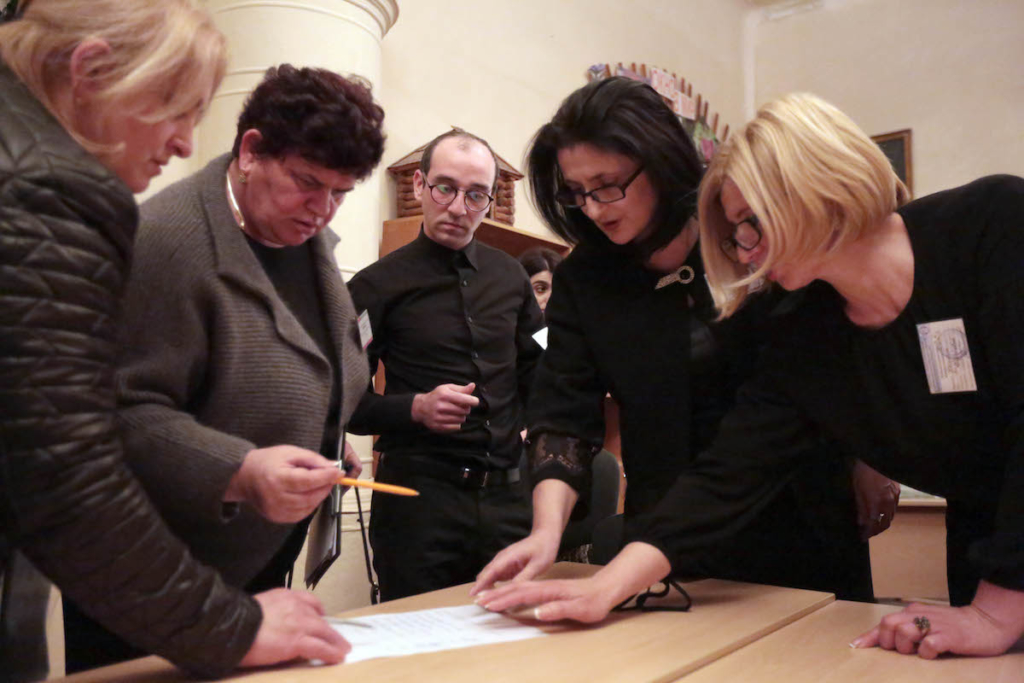 Apart from the leadership proponents and opposition members, a group of conditionally ‘neutral’ politicians, who initially ostentatiously distanced themselves from the two opposing camps, also managed to obtain seats in Parliament.

In short, no matter how much the victory is celebrated in President Raul Khajimba’s camp, even the most optimistic experts in the president’s entourage have no confidence that a new parliament will remain loyal to the incumbent government for its entire term. 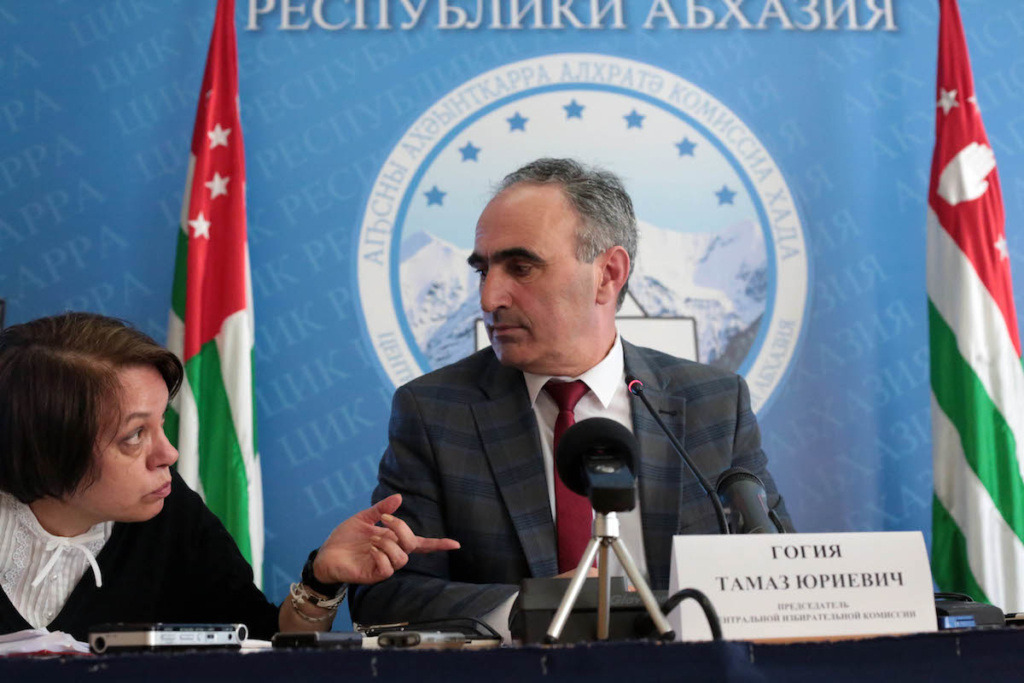 The majoritarian election system itself, through which the Abkhazian parliament is being formed, allows MPs more manoeuvrability, that is, to act according to the situation and form their moods proceeding from the existing political reality.

After all, the previous parliament, formed amidst the presidency of now-oppositionist Alexander Ankvab, had been initially pro-governmental too. However, after the opposition stormed the presidential palace and forced Ankvab to resign early in late May 2014, the balance of powers in the parliament immediately shifted to the opposite. 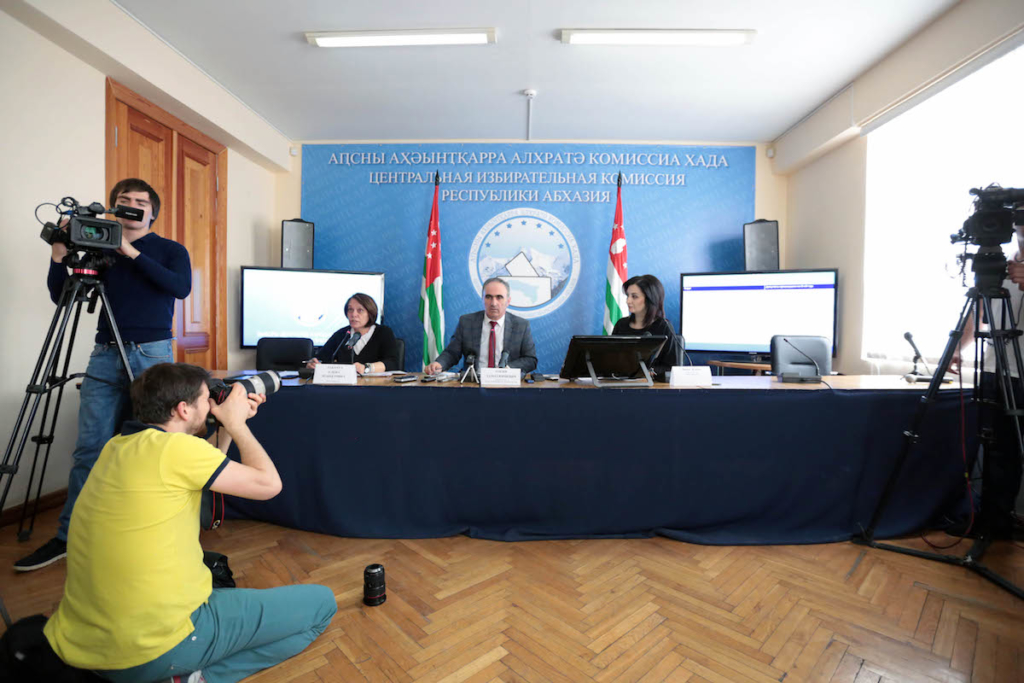