Trauma surgeon Vazha Gaprindashvili of Tbilisi, detained in Tskhinvali for ‘illegally crossing the border’ more than six weeks ago, was sentenced to 1 year and nine months in prison on December 20 by a de facto court in the capital of South Ossetia.

• How Vazha Gaprindashvili ended up in a Tskhinvali prison? The affair surrounding the Georgian doctor is becoming increasingly twisted

• South Ossetia’s prisoner hunger strike debacle – who, what why

Doctor Vazha Gaprindashvili was accused by the de facto authorities of South Ossetia of intentionally violating the so-called state border.

A statement by the South Ossetian state security committee said in Gaprindashvili’s case, “the investigation was conducted under Article 322 of the Criminal Code of the Russian Federation”, or ‘illegally crossing the border.’

Gaprindashvili pleaded not guilty. He was detained in the conflict zone on November 9 near the village of Orchosani. Details of the detention of the Tbilisi doctor are unknown.

According to the most common account, Vazha Gaprindashvili went to the conflict zone to help treat a patient.

After the arrest, he was given the right to make one phone call, and he briefly informed his family of what had happened.

It is also known that no one expected Vazha Gaprindashvili near the so-called state border. As a rule, people entering Georgia from the Akhalgori region of South Ossetia from Georgia are met by local residents near the checkpoint. 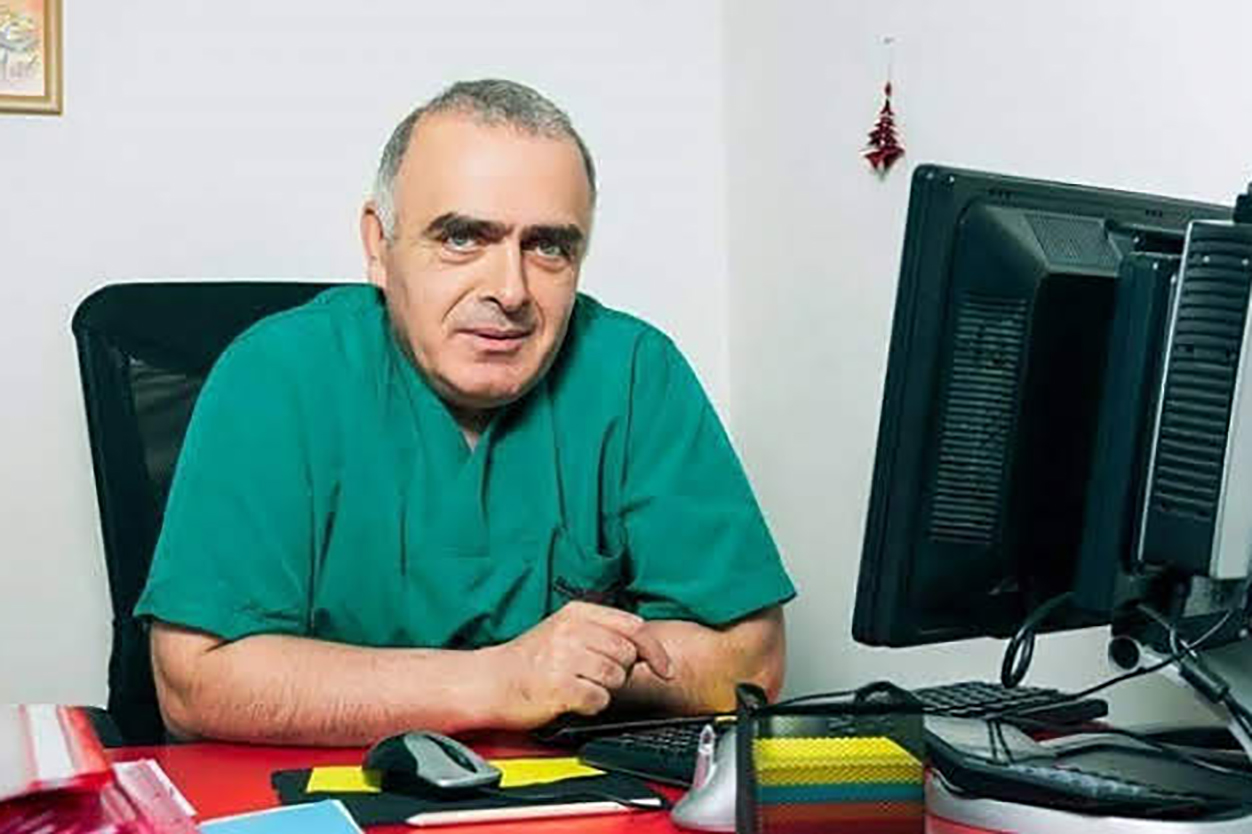 "For me, Azerbaijan is about injuries" - why LGBTQI + people leave the country