The well-preserved remains of a 1,500-year-old Georgian church were unearthed during an excavation in the coastal city of Ashdod, The Jerusalem Post reports.

The mosaic includes a fourline Greek commemorative inscription dedicated to the structure’s builder, as well as the year of its construction, based on the Georgian calendar – approximately 539 CE. 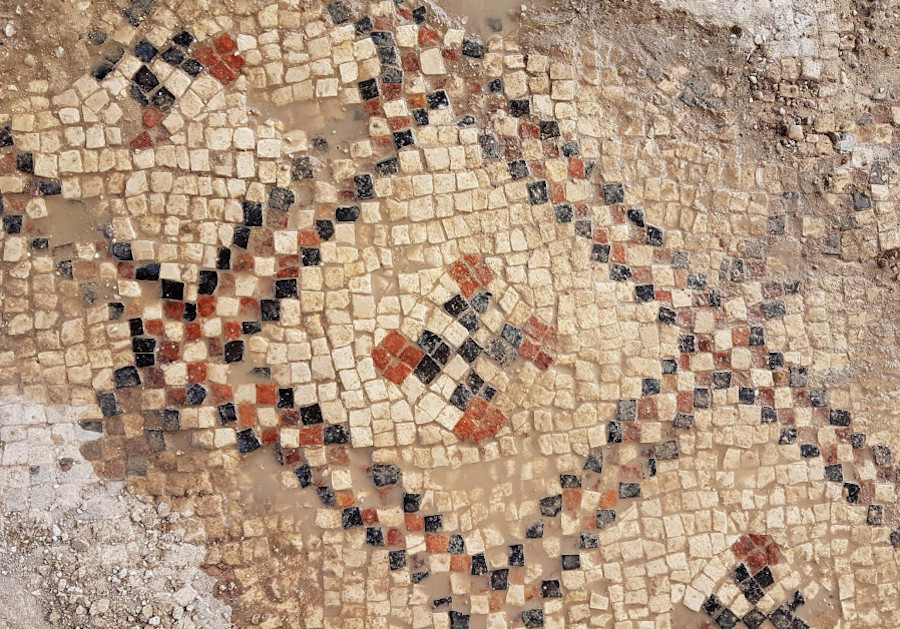 Ashdod is believed to be home to the largest community of Jews of Georgian origin. Testimony to the presence of the actual Georgians in the Land of Israel as far back as the Byzantine period has been found before near Jerusalem. But this is the first time that a Georgian church or monastery has been discovered on the Israeli coast, Israeli Antiquities Authority reports.

The first Georgian monastery was founded in Bethlehem by Peter the Iberian in the V century.

The mosaic was discovered under the direction of  two professors from Tel Aviv University and Leipzig University.

They are now hard at work to raise additional funds to continue the archeological excavation of Ashdod-Yam.