13 photos from an Azerbaijani hamlet on the outskirts of civilization

The village of Budug lies 50 kilometres away or two hours’ drive from Guba, a town in the north of Azerbaijan. An old Lada Niva, a Soviet-designed Jeep-like vehicle climbs uphill to Budug. The village is at least 500 years old. By having it built so high in the mountains, its first residents wanted it to be as hard to reach as possible. The remoteness was supposed to keep invaders at bay. 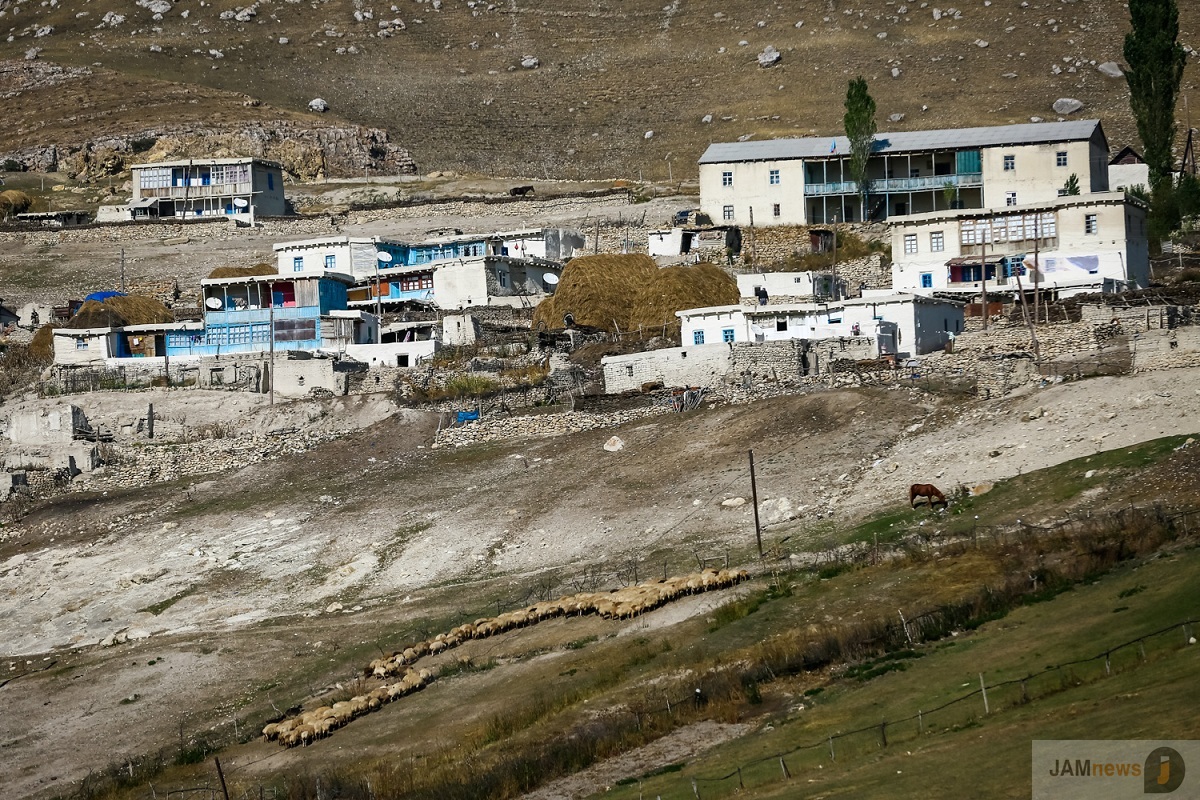 Nowadays, this remoteness means Budug residents have, more often than not, ended up isolated from Guba and, accordingly, from the trappings of civilization such as medical care, education and, yes, shops. 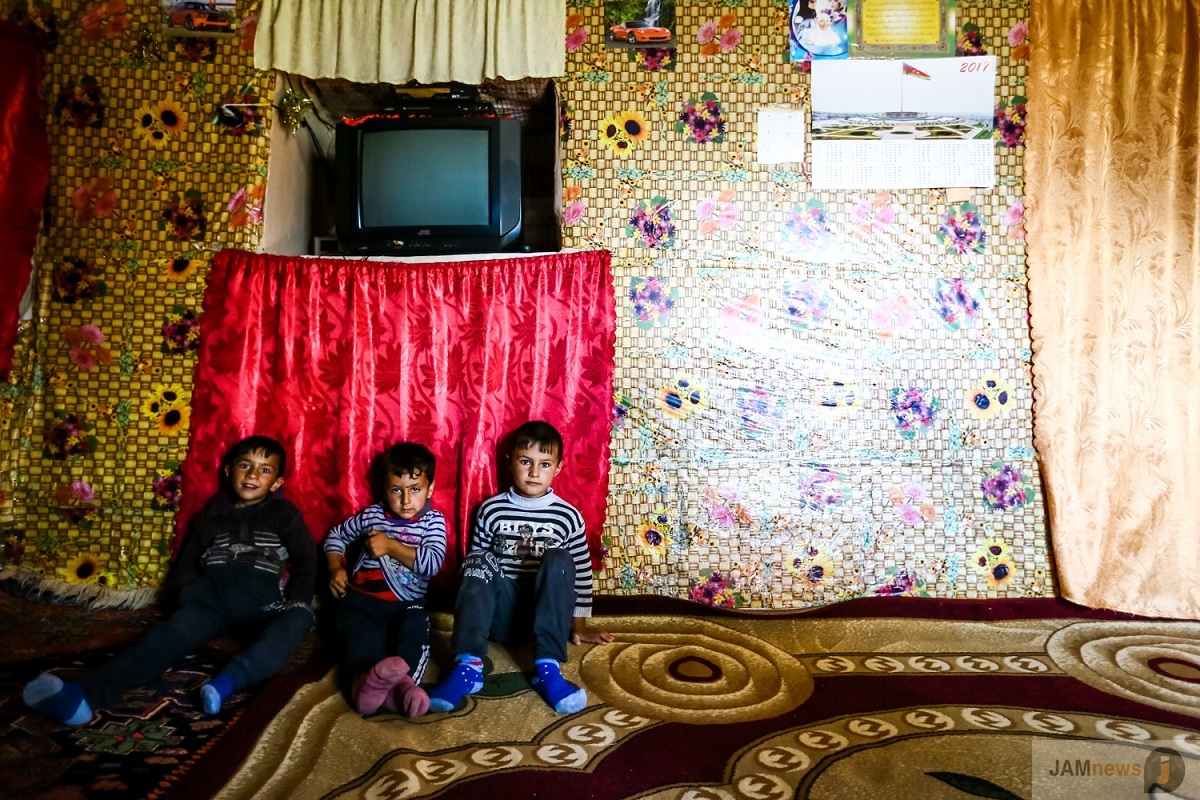 In winter, a thick layer of ice covers the road, rendering it unusable for vehicles. Left to their own devices, the villagers live just as their ancestors did – subsisting on spring water, home-made cheese, milk and home-made preserves. 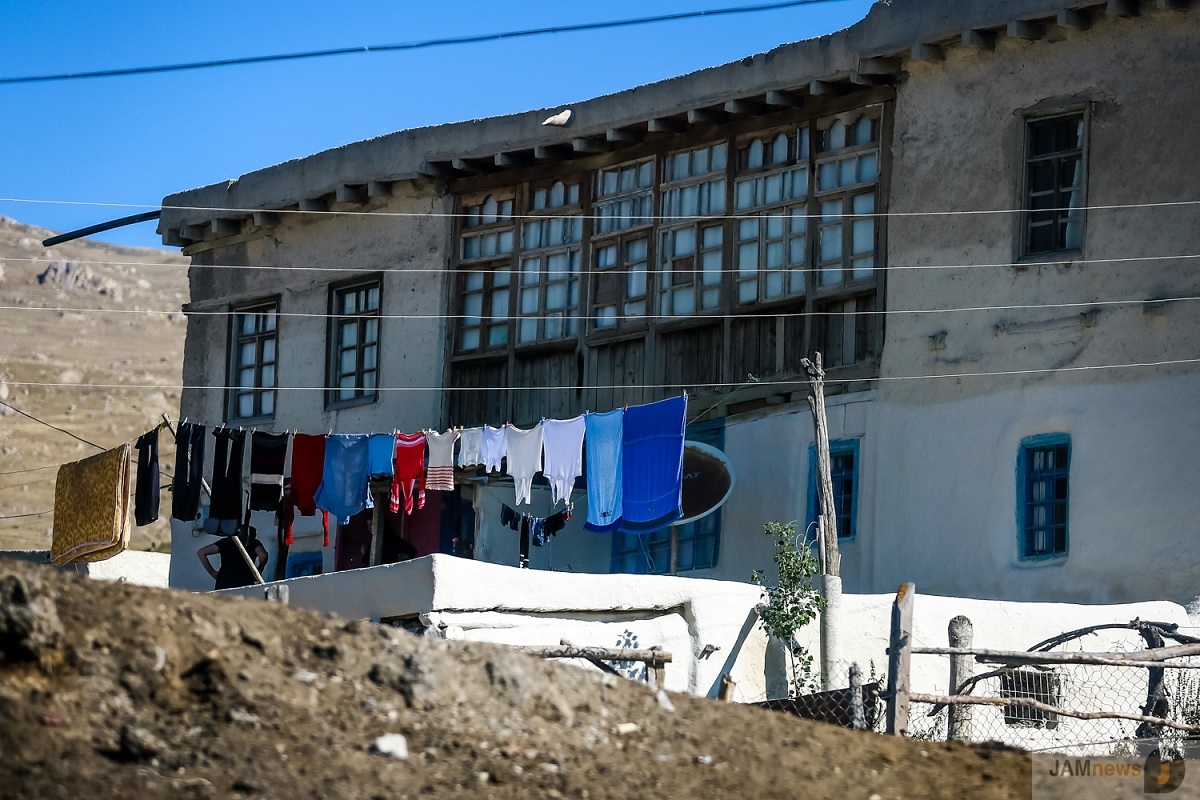 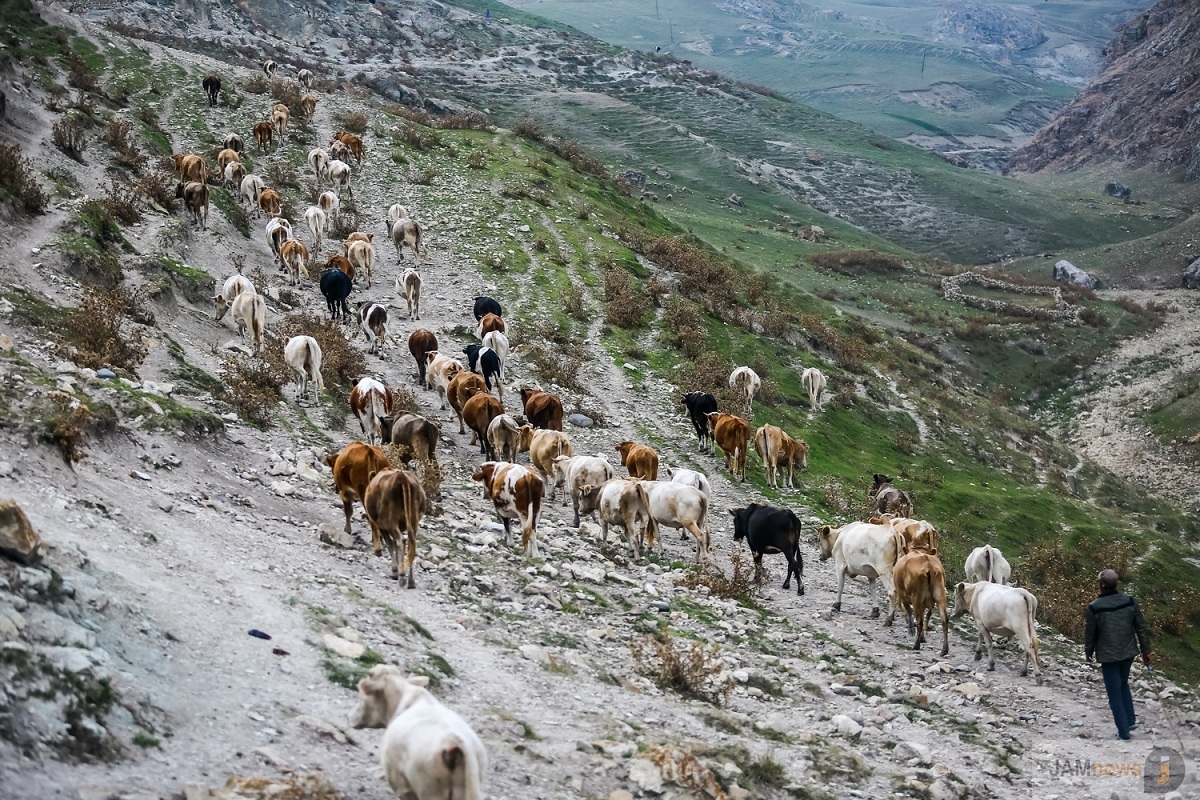 Livestock breeding is the main source of sustenance for the Budug folk, and a person’s wealth is measured in terms of the size of their herds. Every household in Budug owns 30 to 40 sheep, and the herding practice is the same as it was centuries ago – in the summer herds are taken to graze on alpine pastures, and in the winter they are moved down to munch on meadows in the valley. 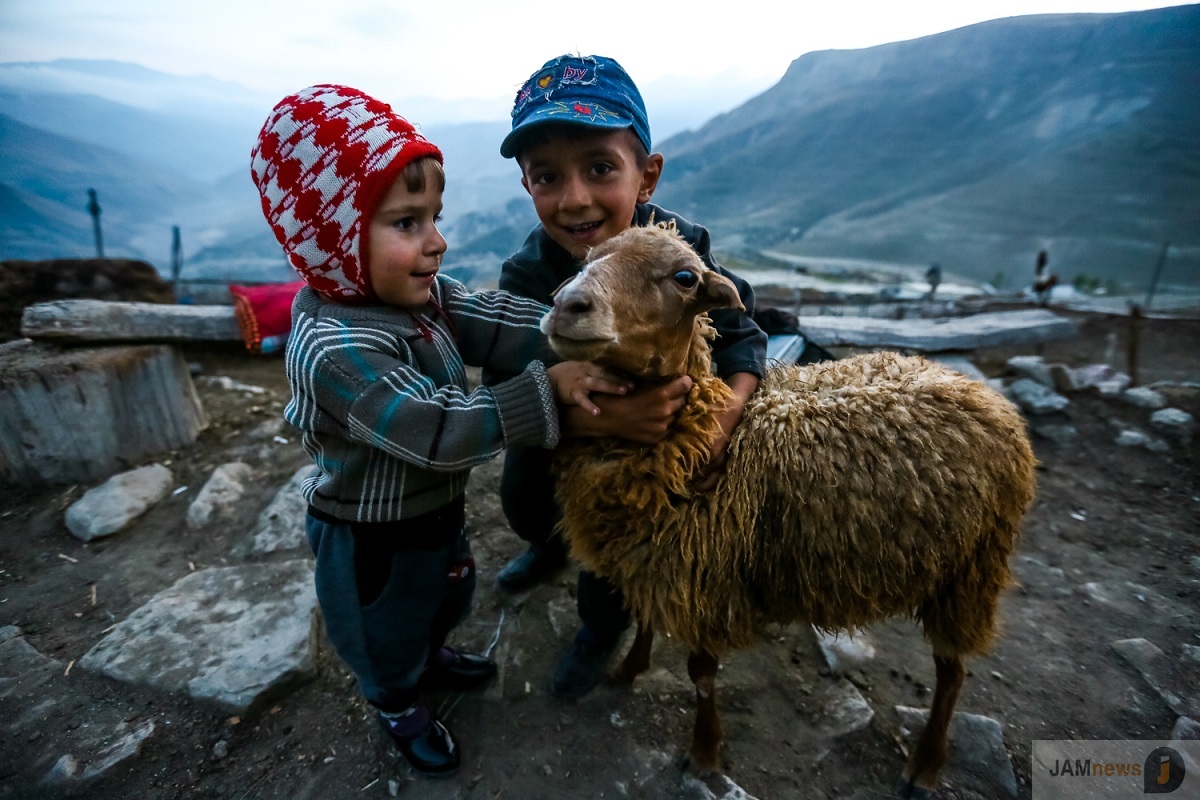 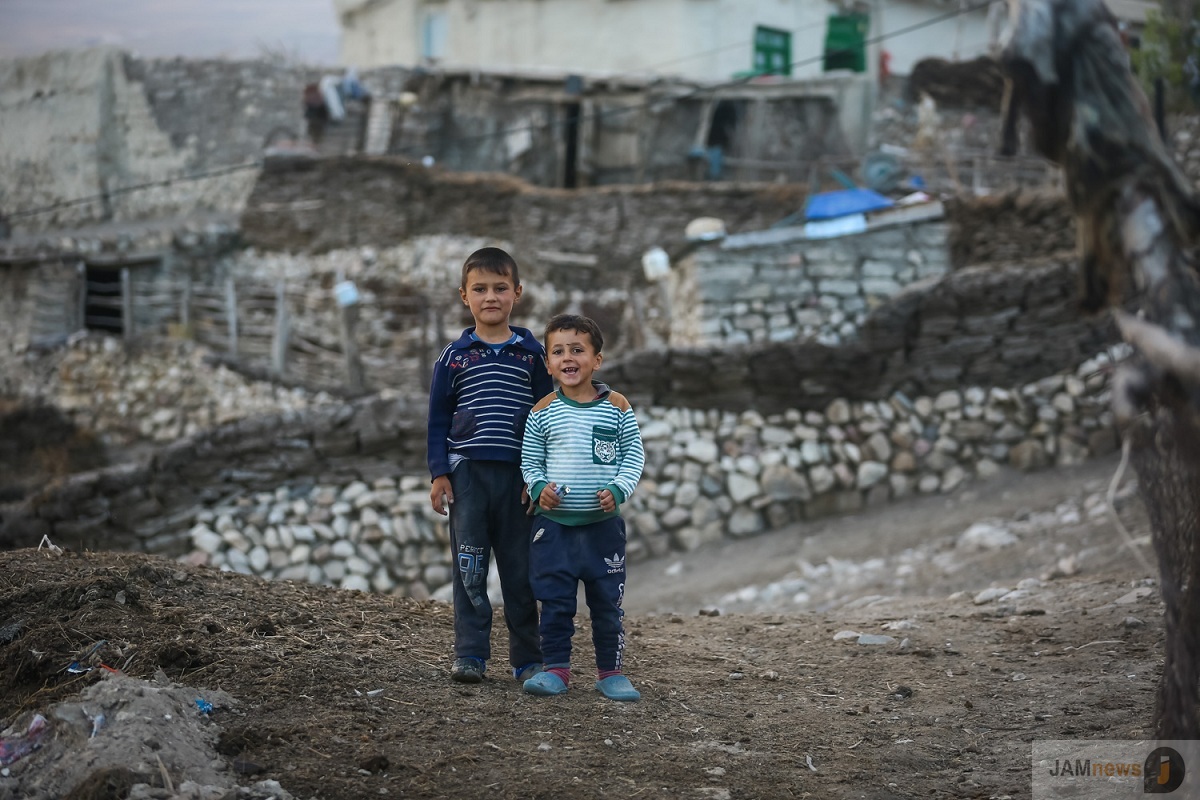 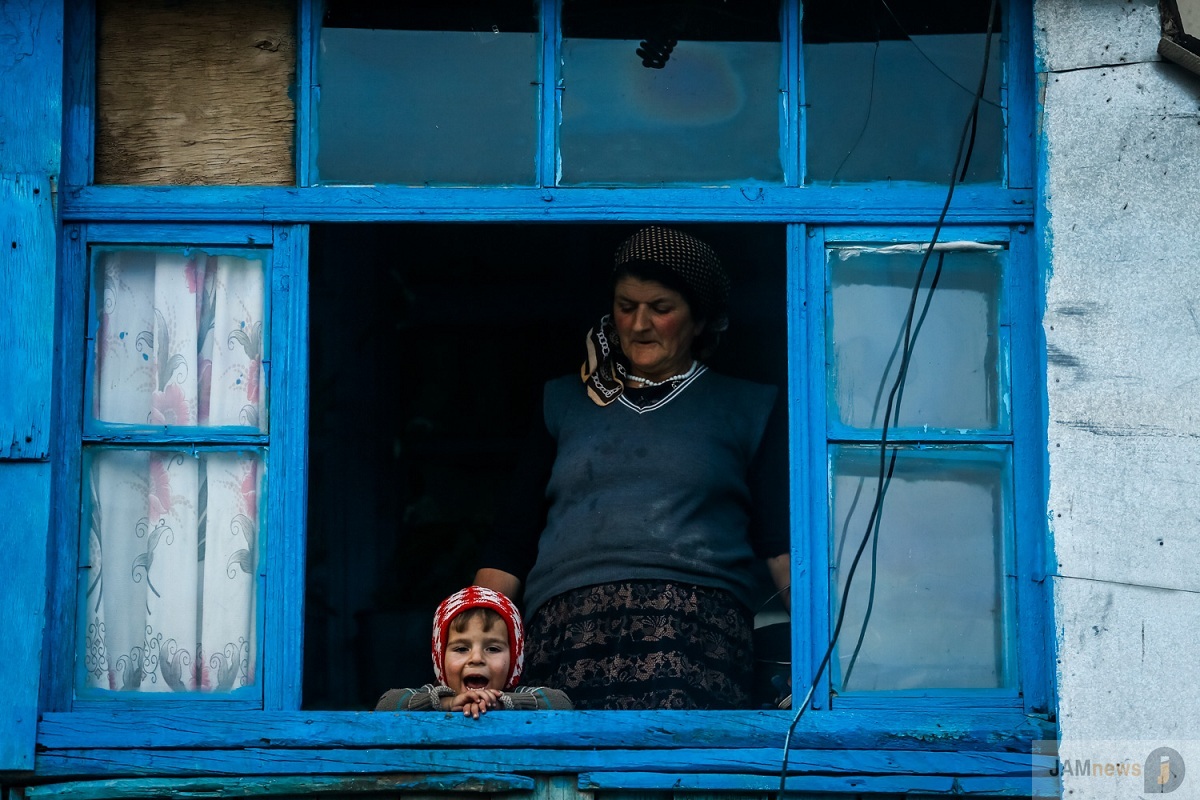 A car is a very useful thing to have in the village. Those who don’t own one have to hire a taxi for their monthly shopping trips to Guba. 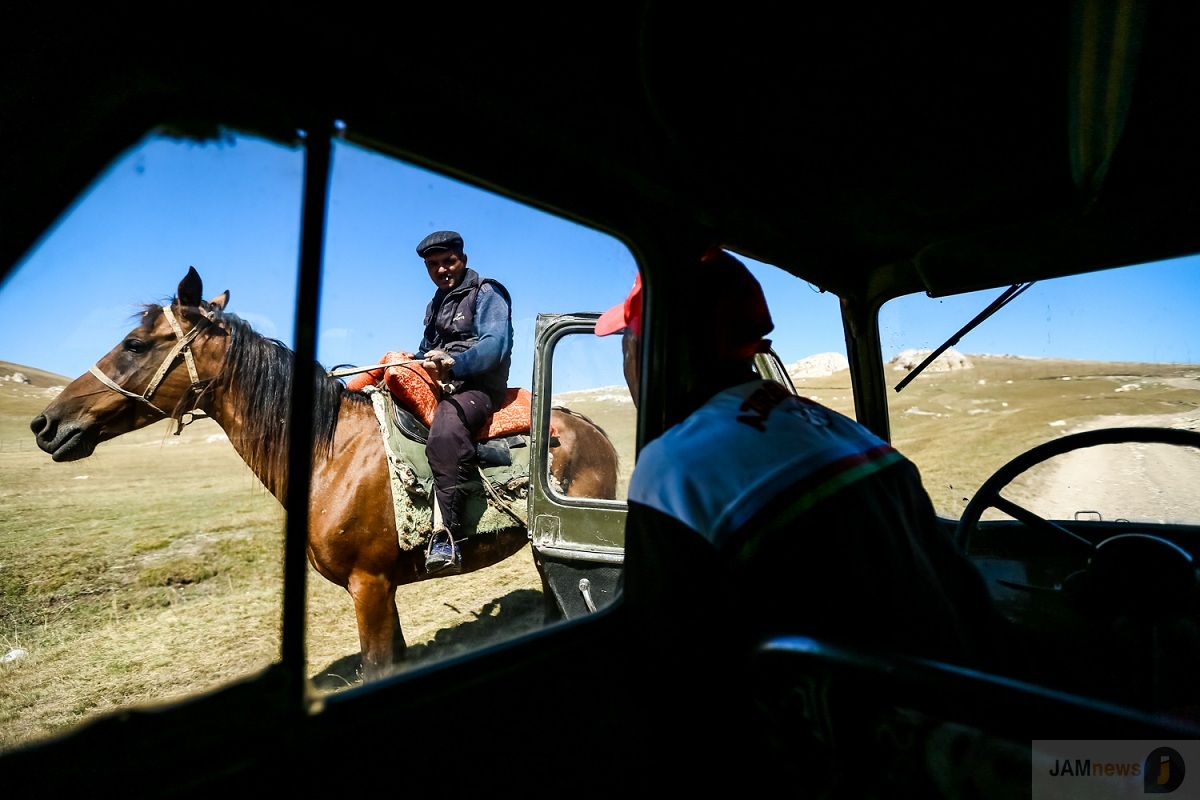 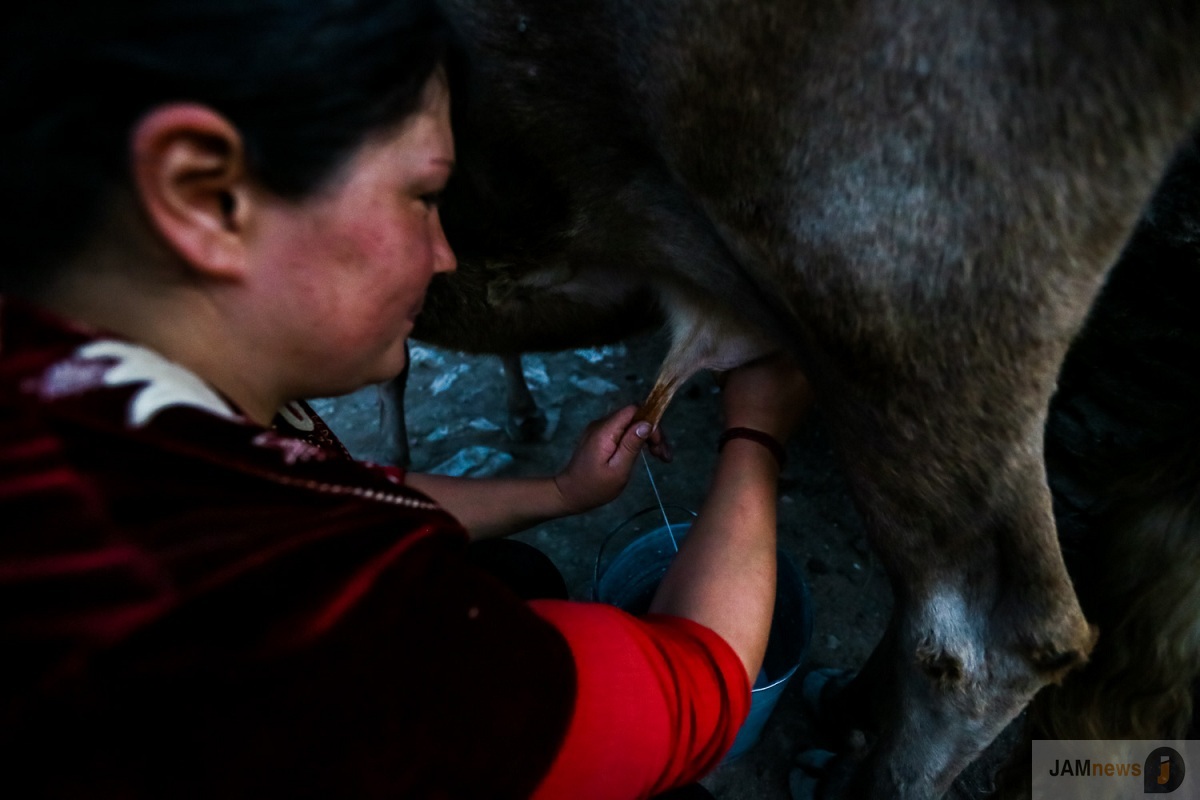 Residents of neighbouring villages come to Budug to exchange coal, sugar and petrol for butter and cheese. 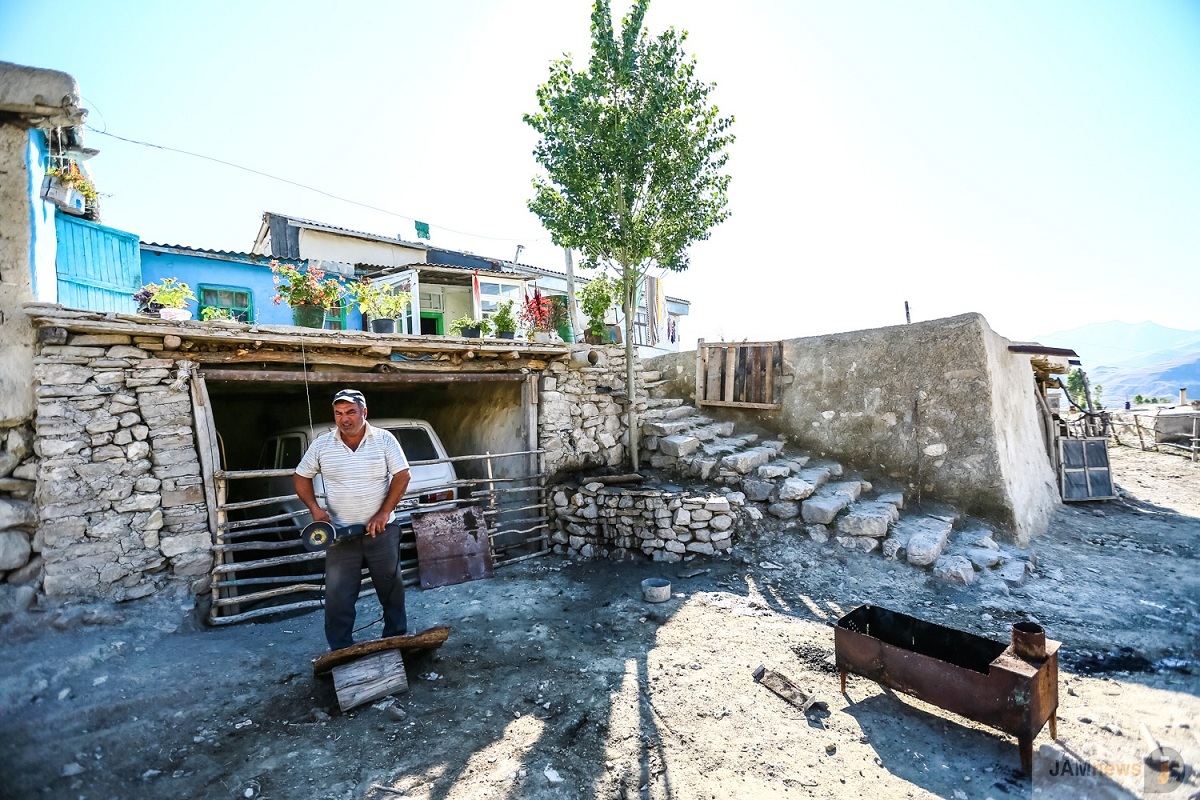 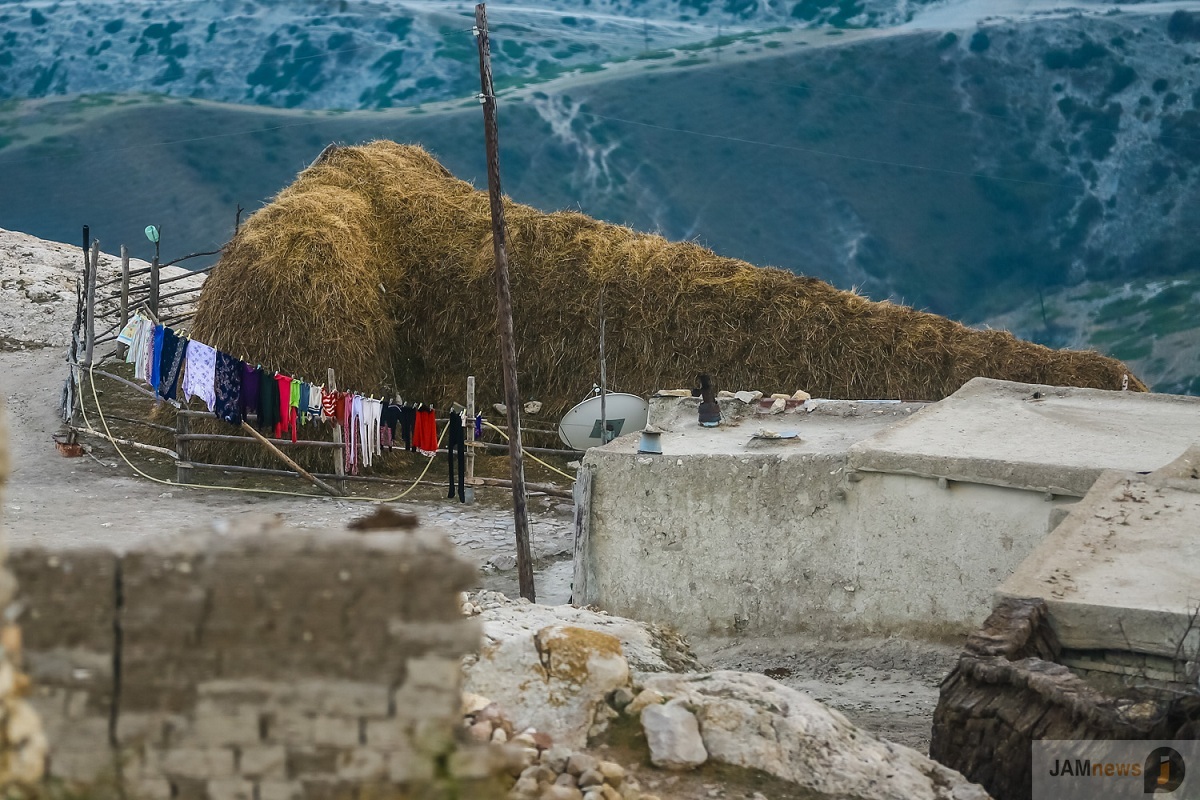 There are only 40 families living in Budug, as many – especially the youth – have left to seek a less encumbered life in Guba or elsewhere. 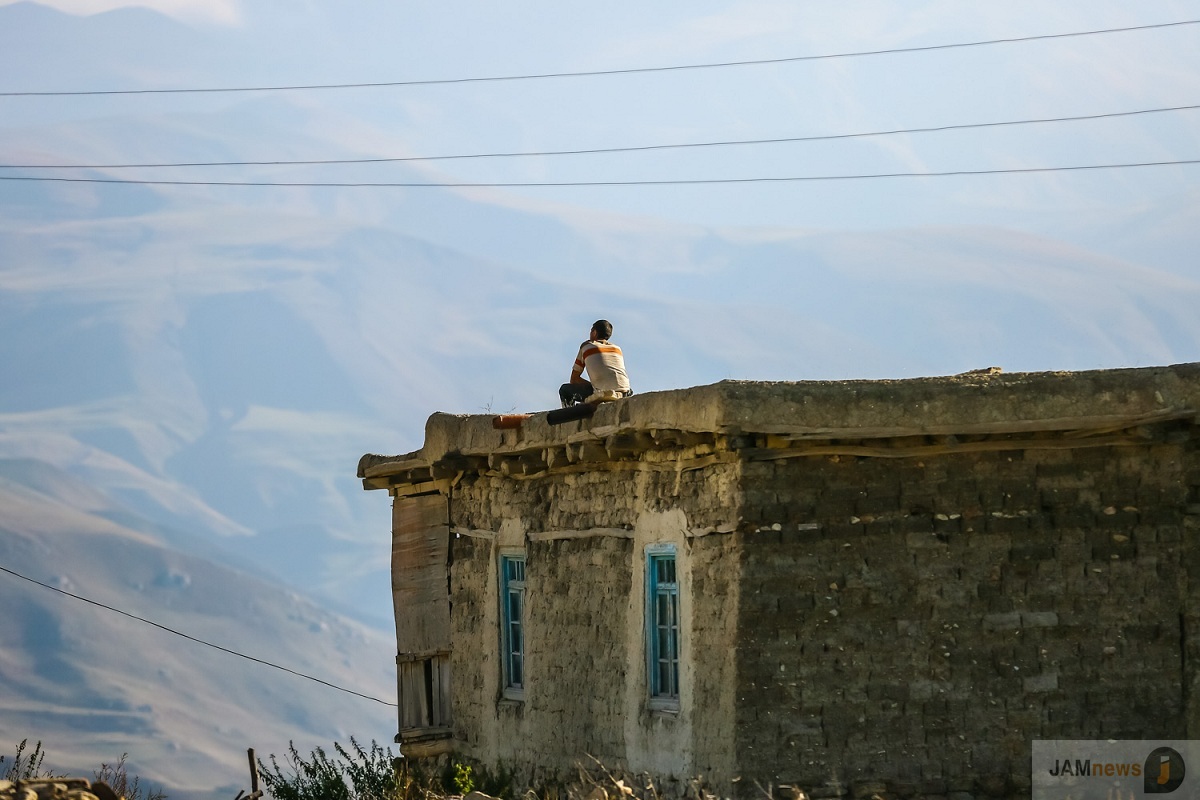