100 million children saved from death caused by malaria and dysentery 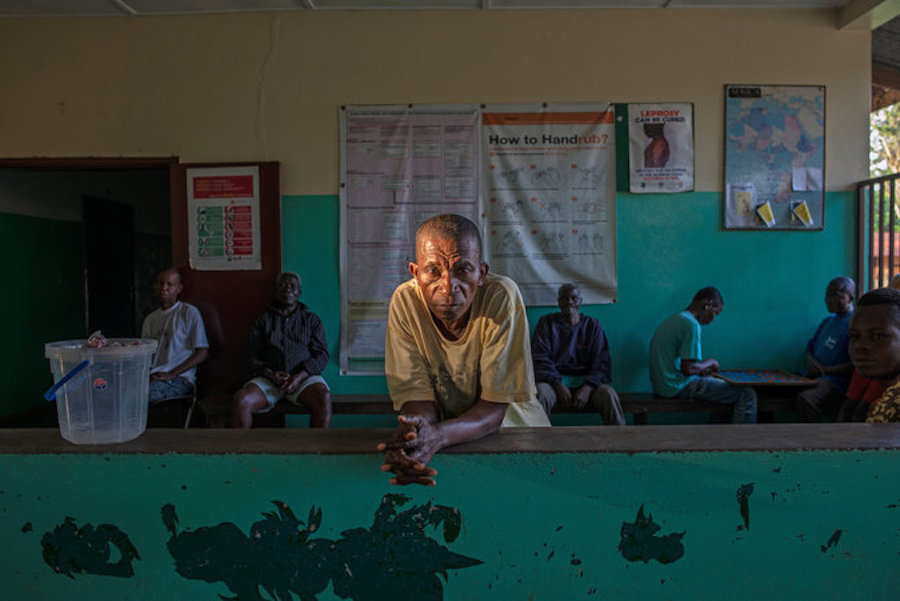 If you exclusively follow the news from Syria, North Korea or from the strange world presidents Trump and Putin live in, you put your mental health at risk.

The news that rarely make headline are a good remedy. Here are some inspiring news from The New York Times.

It is not common knowledge, but humanity is now on the path to an ambitious goal – by 2020 there will be no new cases of leprosy among children. For ages this horrendous disease meant a slow death in special ghettos.

Leprosy has fallen by 97 percent since 1985. The disease is curable now thanks to new medicine. Soon it will be eradicated completely – as smallpox was earlier.

100 million children have been saved from death, caused by malaria, dysentery and wriggling worms, since 1990.

The success is not only due to advances in medicine, but also as a result of fighting poverty, hunger and unsanitary conditions, even though progress is slow.

For centuries, 90 percent of humanity have been living in poverty, compared to less than 10 percent now.

According to the World Bank, since 1990:

-85 percent of people on earth are literate

-The number of victims in military conflicts has fallen dramatically when compared to the 20th century.