Double burden: уou are a mother and a woman - what would people say?" />

Double burden: уou are a mother and a woman - what would people say?

There are ‘female’ and ‘male’ careers. A teacher, a shop assistant, a singer or a dancer – women are allowed in these professions. However, a programmer, a researcher, a mathematician or even a politician – they better not set foot there. women from the Caucasus have gotten accustomed to such settings since early childhood.

Early motherhood is still one of the main reasons why girls do not finish high school. Most of them leave school immediately after marriage, which at the age of 18, 17 and even 16 are still a common occurrence in the Caucasus.

Nowadays there are men who earnestly and steadfastly believe that marriage ‘closes the shutters’: it’s high time for a woman to put all silliness aside – even if she is envolved in space exploration – and focus on, for example, washing socks.

By the way, no one stops washing socks even if you are a progressive resident of the capital and a brilliant expert in your field. At least 80 percent of the household chores rests solely on the working women of the Caucasus countries. Regrettably more than half of the women agree with such a state of affairs.

5. What would people say

If you are a girl from the Caucasus, building a career, then it would be nice to have a female boss. Then your father-brother-husband will have less questions when you for example go on a business trip with your boss or put in extra hours after the working day.

Regrettably, there are few female bosses. 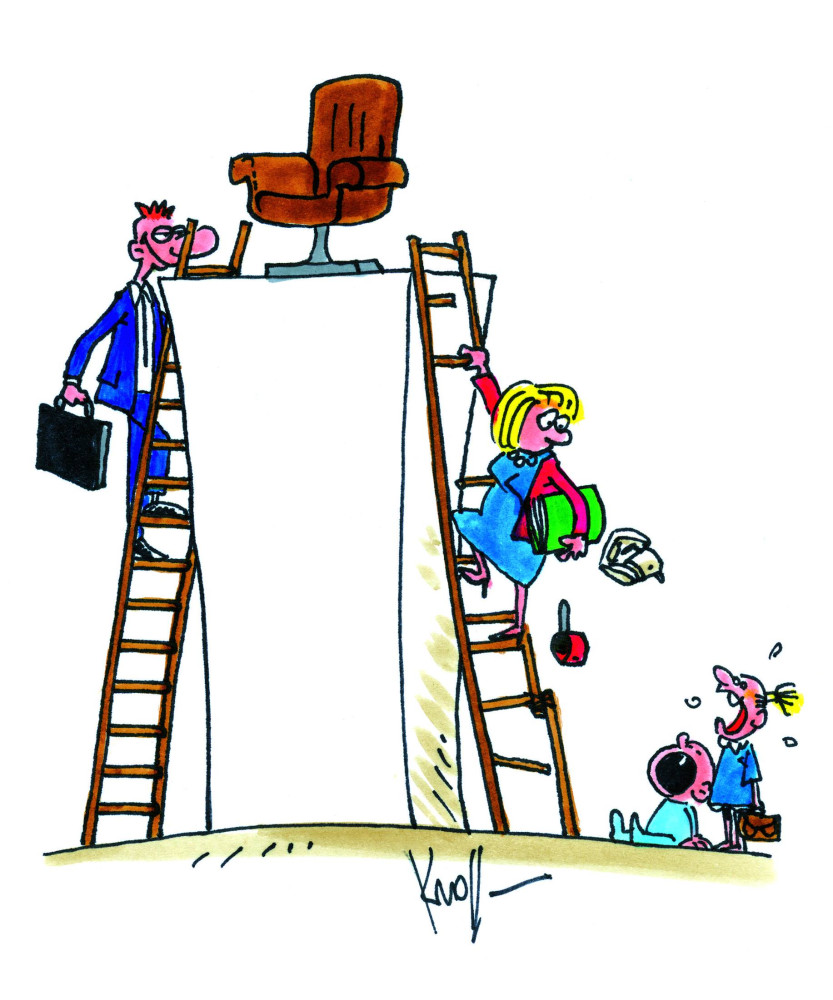 Its not necessary for your father or husband to be paranoid: workplace harassment (ie, sexual abuse) is quite ordinary, common and not always a well-realized thing.

In other words, if it is not expressed in direct sexual imposition, but ‘only’ in inappropriate compliments or salacious looks, public morality will not see anything wrong with that.

More often than not the cake’s not worth the candle. According to statistics, women in our region earn 25-30 percent less than men for performing the same work. The salary which a young specialist counts on usually won’t even cover babysitter costs. 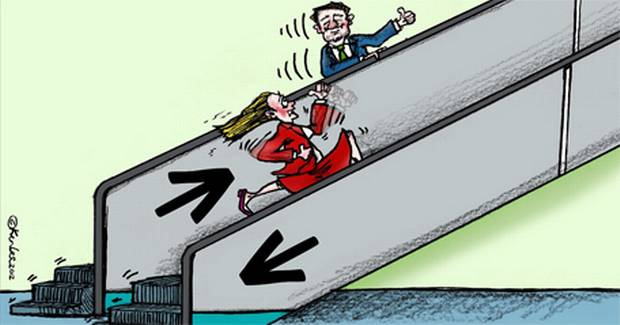 If you have found a babysitter and a job that will help you pay her, know that the labor laws will not be on your side.

It is often designed so that it fully relies on your employer’s conscience when it comes to such issues as the duration of your maternity leave or the amount of maternity benefits payable. Moreover, many employers make deductions from your salary for the days of absence due to illness – either your own or that of your child.

It often happens that having overcome all obstacles and achieved a successful career, instead of a legitimate sense of pride you will experience something like shame: forgive me dear fellow citizens, it’s not that I really wanted it much, but it just happened somehow.

14 kids in a family - a video story from Armenia

Children born out of wedlock in Azerbaijan

What are women in Azerbaijan killed for

“The number of horrible crimes against women in Abkhazia is unprecedented”

Saakashvili sentenced to three years in prison in Georgia, may be extradited from Ukraine
Potatoes growing on trees, tangerines and other fruits: 25 photos from the South of Azerbaijan

Failed in Abkhazia or in Ukraine? Why Putin has fired his influential assistant

Scammers in Baku extort money for “disinfection from coronavirus”

Medications with Georgian labels withdrawn from sale in South Ossetia

Baku is running out of medical masks