After a year-long pause, finally, Georgia is likely to welcome a new US ambassador.

She is the first US ambassador to Georgia under Trump’s administration.

Currently, she serves as a political advisor to the Commander of the US Navy in Europe and Africa.

• From up close: what the US – Russian rivalry looks like on the Black Sea
• Why Georgia has no US ambassador – a dangerous political game 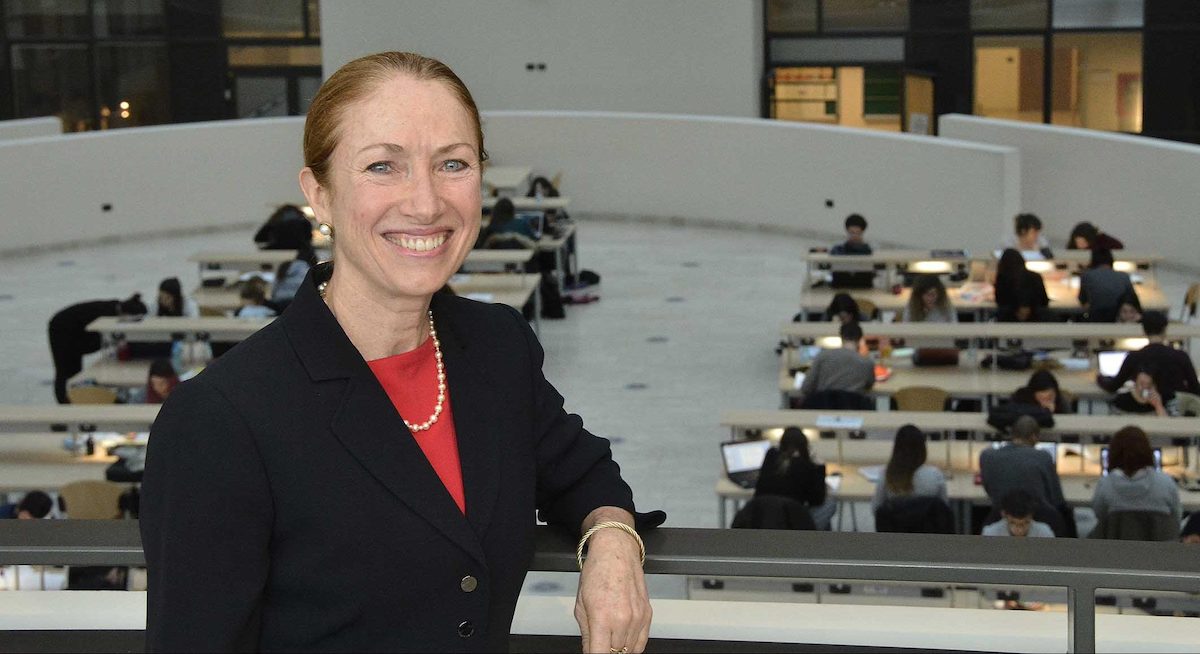 “I understand that there are certain procedures and committee hearings in the Senate to be held before Kelly Degnan is appointed, and once she is, we will, of course, begin to actively cooperate with her.”

The post of US Ambassador Extraordinary and Plenipotentiary to Georgia has remained vacant for over a year. After the last ambassador, Jan Kelly, finished his diplomatic mission, the United States took a while in appointing a successor.

This situation Has caused a lot of political speculation, not only in Georgia, but also abroad.

In December 2018, Foreign Policy wrote that Georgia’s most powerful person and former PM, Bidzina Ivanishvili, had personally blocked Washington’s proposed candidacies for the post of head of the US diplomatic mission in Tbilisi.

Citing anonymous sources in Tbilisi and Washington, the authors claimed that the Georgian side had rejected Bridget Brink’s candidacy because of her sympathy for Georgian ex-president Mikheil Saakashvili.