The FIFA World Cup in Russia continues to provide viewers with various forms of entertainment.

On 1 July during a live broadcast of a World Cup match between Russia and Spain, the camera captured three Russian fans wearing kokoshniks (an old fashioned Russian headdress) eating hotdogs. The image quickly spread across the internet and the fans in kokoshniks quickly became a meme.

The older brother of Dmitry Gnatyuk, Andrey, is the head of the holding company. Dmitry himself is the company’s VP.

The IMA Group is a successful political consulting firm and cooperates closely with the Russian authorities.

The story of the IMA Group

Beginning in 1989 the company was involved in publishing services, but a year later its main task became providing information support to the ruling United Russia party.

This is the largest party in Russia, and its chairman, Dmitry Medvedev, is the country’s current prime minister. Over the course of Vladimir Putin’s 18-year rule, a majority of the Duma [Russian parliament -ed] have been representatives from the United Russia party.

The IMA Group comes up with logos and creates sites for United Russia and provides PR services as well. RFE/RL reported that the IMA Group’s most stable source of income is election coverage in Moscow. Since 2011, the company has received more than 16 million dollars straight from the state budget for ‘information support’ for various elections in the capital of Russia.

The Gnatyuks’ holding company also won a tender to cover the activities of the Central Election Committee of Russia before the 2018 presidential elections.

Transparency International published a report in 2017 on a corruption investigation on Russia which showed that the IMA Group has won more than 400 government contracts and tenders since 2011 to the tune of some 40 million dollars.

This money was spent on exclusive sociological research on revealing the political moods of voters and rendering consulting support.

Transparency International employee Stanislav Andreychuk asserts that: “The IMA Group is one of the most well-known political-technology structures on the market, and it works mostly with the authorities and receives state contracts for billions of roubles. We are mostly interested in cases where budgetary funds are used to finance the election campaign, which is unacceptable. Concerning the IMA Group, we suspect that the election services they render to candidates are often payed for at the tax-payers’ expense.”

Many experts doubt the legitimacy of the state tenders won by the IMA Group mostly because the same companies tend to compete in a majority of the tenders, some of which are very closely connected to the holding company in question.

After the victory against Spain, the Russian media called the fans in Kokoshniks the new ‘mascot’ of the Russian team. However, the state media does not speak about the particulars of Dmitry Gnatyuk’s work or company.

Memes containing this trio have gone viral on the web. Here are some of the funniest: 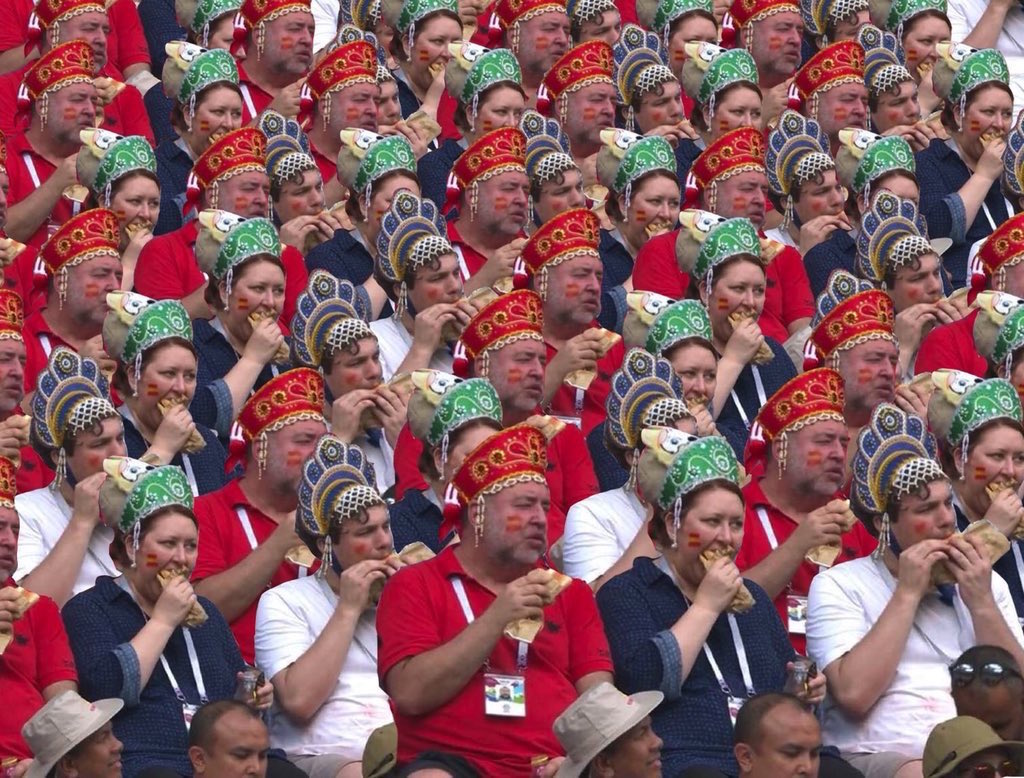 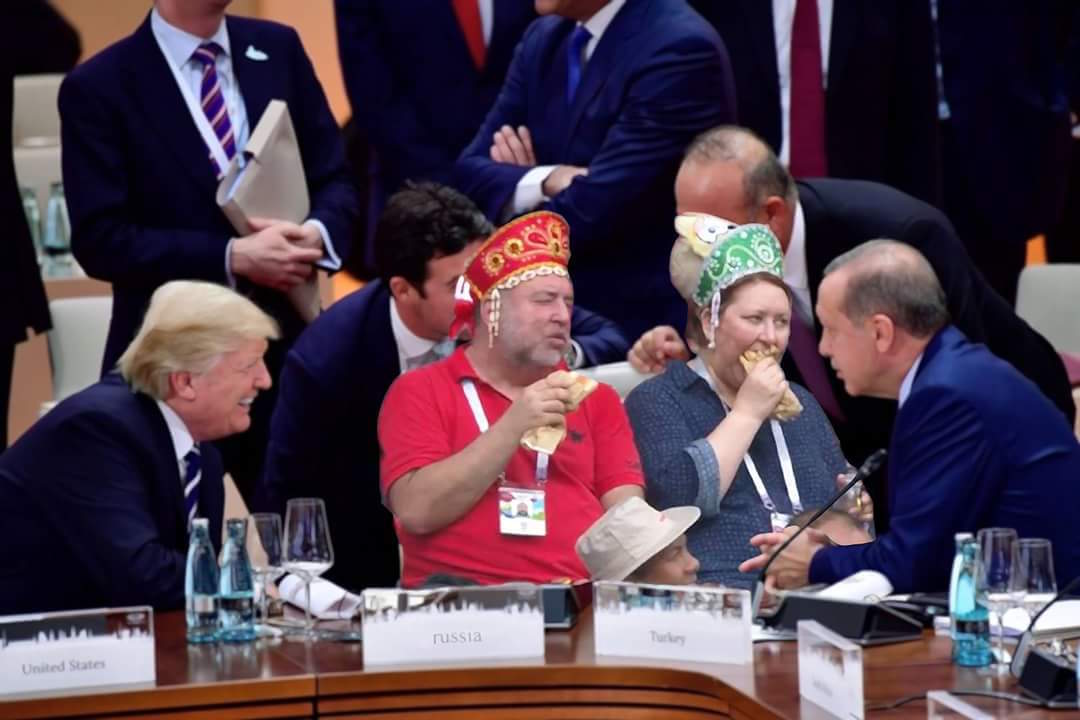 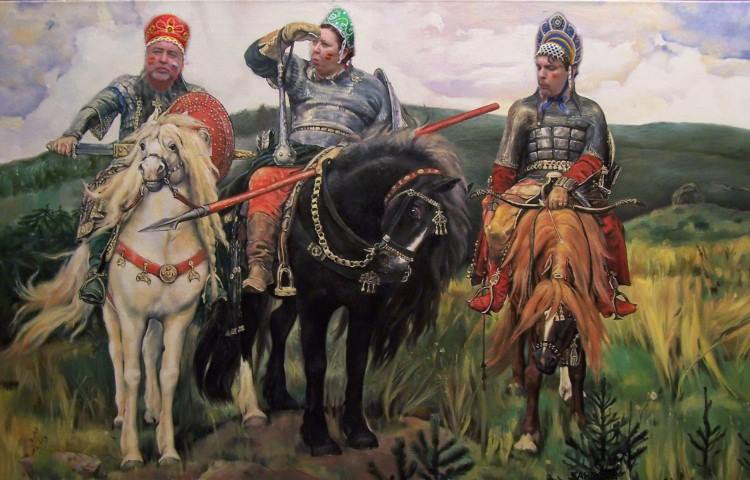