Lithuanians who killed Jews: Lithuania stunned by a book on the Holocaust 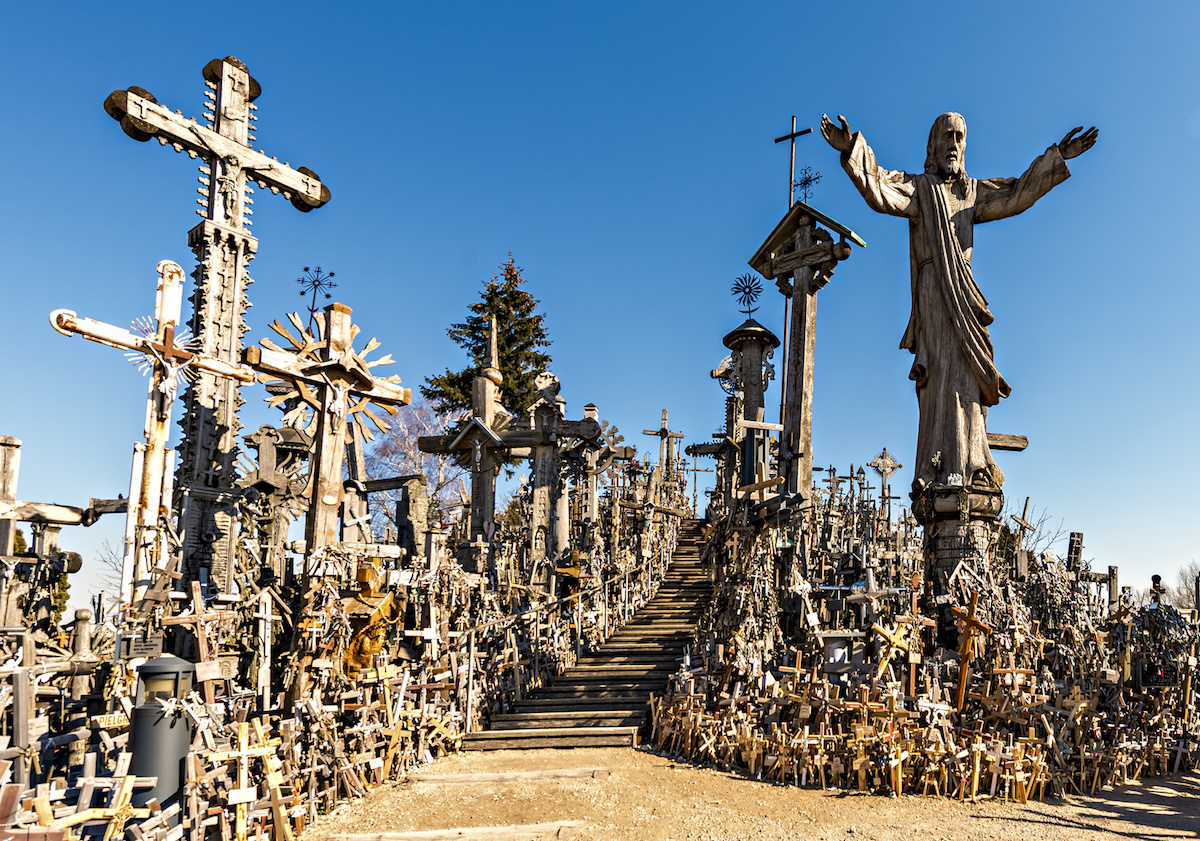 The book “Ours” by Ruta Vaganaite describes the role of the Lithuanians in the extermination of the Jewish population during World War II. The book immediately made it onto the bestsellers list. However, many turned against the author, blaming her for discrediting the country. Ruta Vaganaite has now made many new friends, but has lost many of her old friends. In an interview with Novaya Gazeta, Ruta Vaganaite told the story of the book and whether she regrets having written it.

Go to top
“At school students are told that: ‘the Nazis killed 200 000 Lithuanian Jews’, ‘some degenerates assisted them’, ‘but (!) many Lithuanians used to save Jews’ – and that is all. Everything can be taught in 45 minutes. When I was at school they used the term ‘Soviet citizens’ instead of Jews. In independent Lithuania, we keep the Soviet tradition of refusing to know the truth. “When the Soviet troops occupied Lithuania, they numbered 150 000. When the Nazis came they moved East; the Nazis followed them and left only 600 in Lithuania – six hundred!

200 000 were killed in 3 months! 20 000 Lithuanians were working for the Germans. The Germans weren’t even present at some of the executions. It is easy these days to blame the Germans for everything.

“I cannot imagine shooting someone in the head. But I am trying to understand it anyway: first a man guards a fence, then a synagogue where the Jews are gathered; then he stands by a hole and they hand him a gun – and he shoots. They did not consider them human. That was the result of both propaganda and anti-Semitism. Being human means being weak. All want to survive. This is basic instinct. “We were friends with the famous theatre director Nekroshyus for years, though not anymore because of the book. We were friends for 40 years and went through a lot of difficulties together. But when I told him what I was writing about, he shouted: “You are betraying your homeland!” and that was the end of it. “I was afraid of law suits – as I call the murderers by name. No suits followed. I was afraid of being physically attacked… I knew that the book is likely to spoil my life. So what? “Others approached me on the street and thanked me. They said they were crying when they read it. They told me the stories of how they had conflicts with their parents because they said I was being paid by Putin, and Jews got what they wanted.  The kids were indignant: “What do you mean – what they wanted? Is it possible to kill people?” Lithuania was divided indeed.”

There are 227 such places around the country. Some are hard to find.

“Last year I proposed on my FB page that people find a burial close to where they live and place a stone there or light a candle. Anyone can get to such a place in Lithuania within 20-30 minutes. I got seven responses – its a start.” 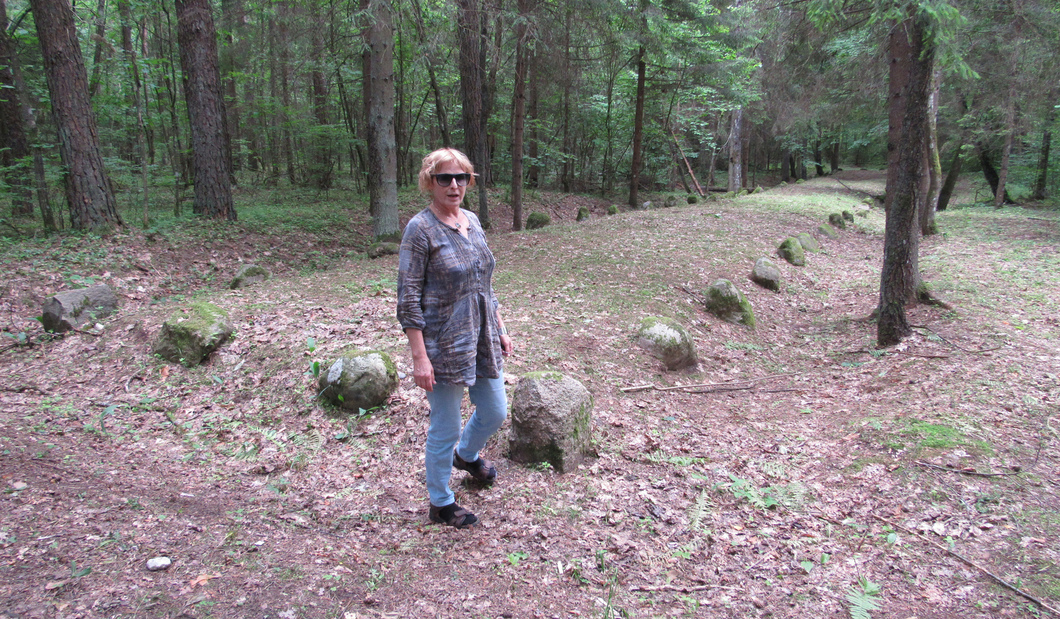 Rute Vaganaite at one of the burials, where 1767 were buried, including 551 children. Stones mark the perimeter of the hole.