"In the corridors of the conflict - Abkhazia 1989-1995." Tbilisi exhibition will travel to other cities of Georgia

An exhibition entitled “In the Corridors of Conflict – Abkhazia 1989-1995”, which took place for three weeks at the Literary Museum in Tbilisi, was officially closed on October 30.

It was dedicated to one of the most important and dramatic periods in Georgia’s recent history – the conflict in Abkhazia. Visitors had a rare chance to see photographs and video materials reflecting the events of the tragic days, archive documents, interviews with people who had first-hand experience of the Abkhaz war.

The materials were all collected by Georgian and Abkhaz researchers over the course of five years.

With the support of the international organizations Conciliation Resources and swisspeace, they have worked, in parallel, to create a joint archive of collective memory of the conflict. The exhibition is the first time the archive has been brought to the public eye.

As representatives of the research groups told journalists, the archive will continue to be built, and their goal is to create a detailed restoration of historical events leading up to the armed phase of the conflict, that happened during the hostilities and at a subsequent stage.

The closing ceremony for the exhibition was attended, among others, by the Swiss Ambassador to Georgia and the Speaker of the Swiss Parliament Marina Carobbio Guscetti. Switzerland is a country that takes a lot of credit for making the exhibition happen.

“I am sure that work in this direction will play an important role in shaping a peaceful society and will create the basis for reconciliation,” Marina Carobbio Guscetti said at the ceremony. 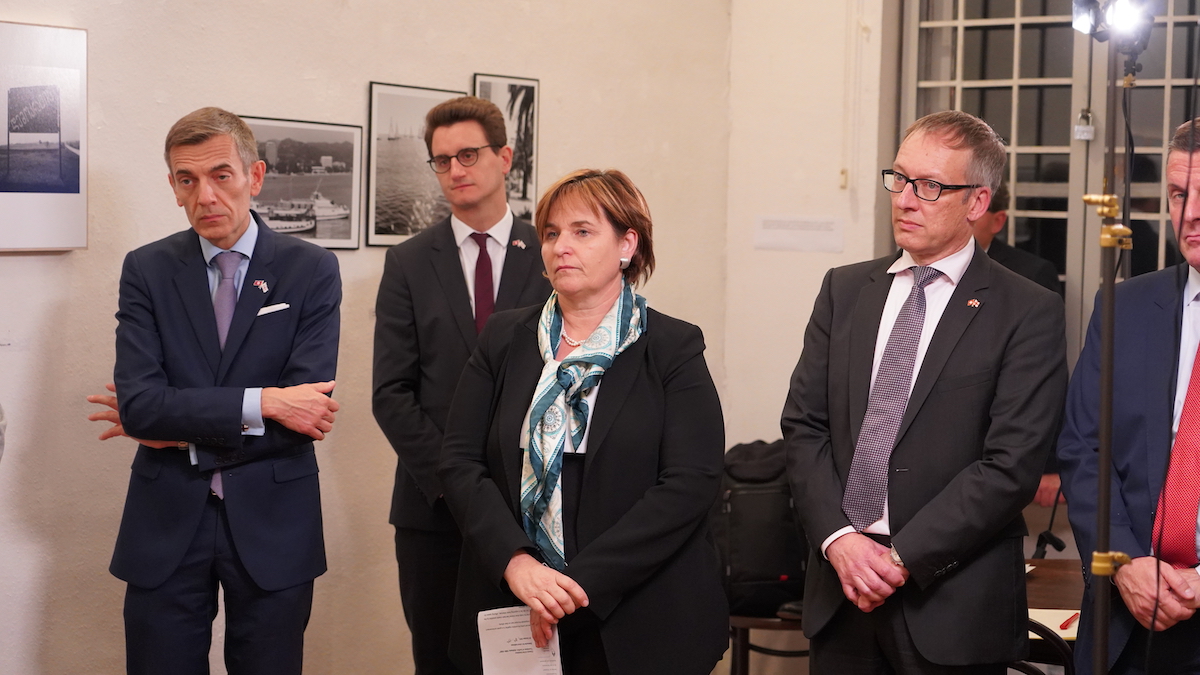 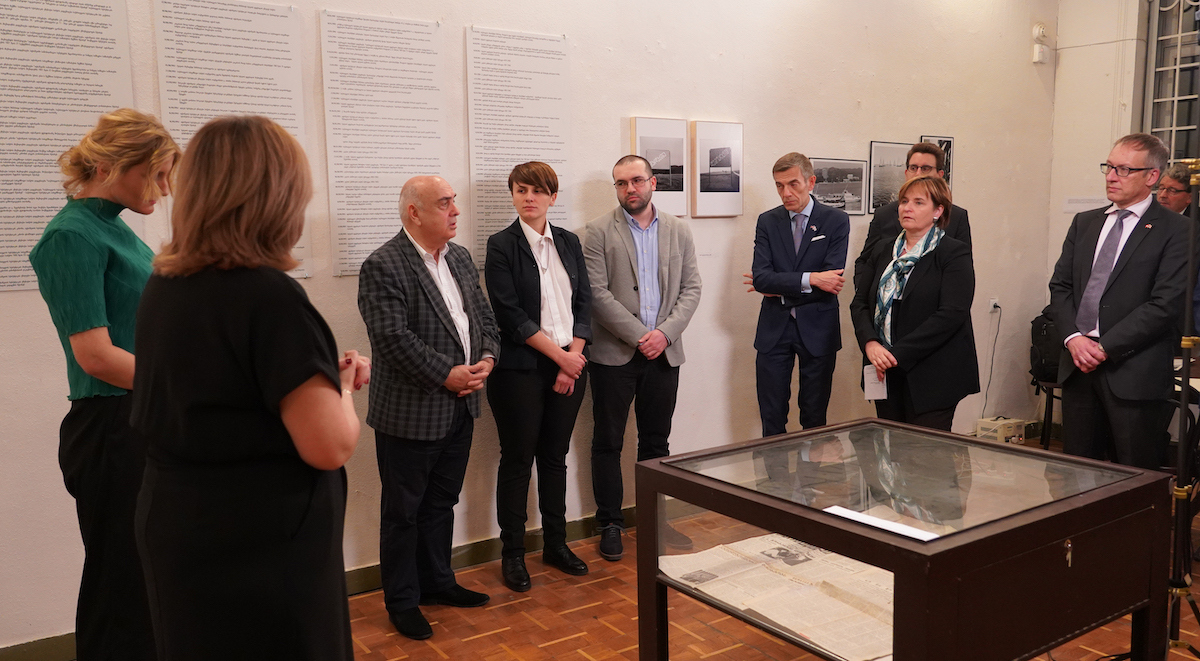 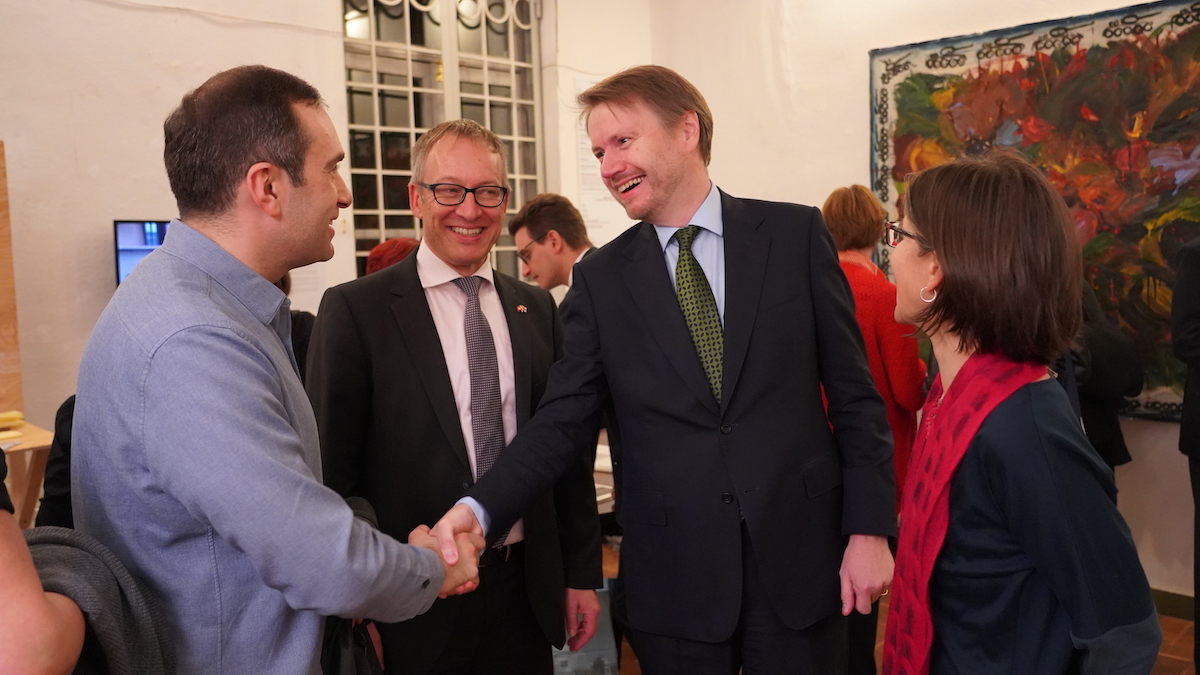 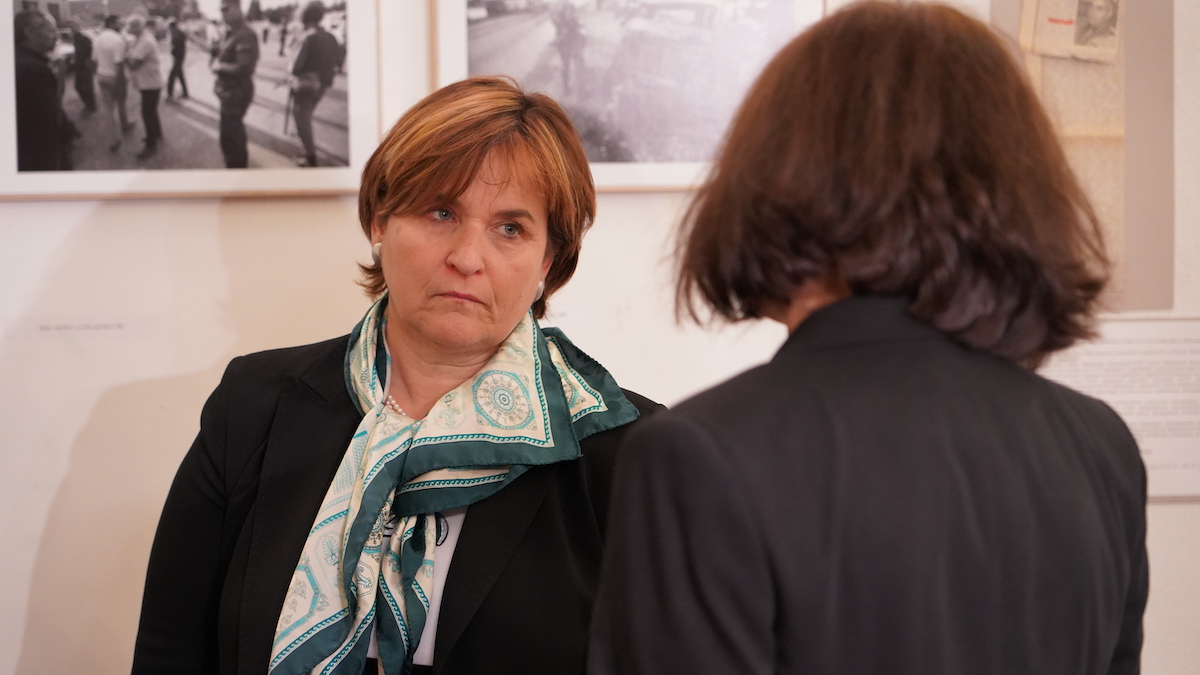 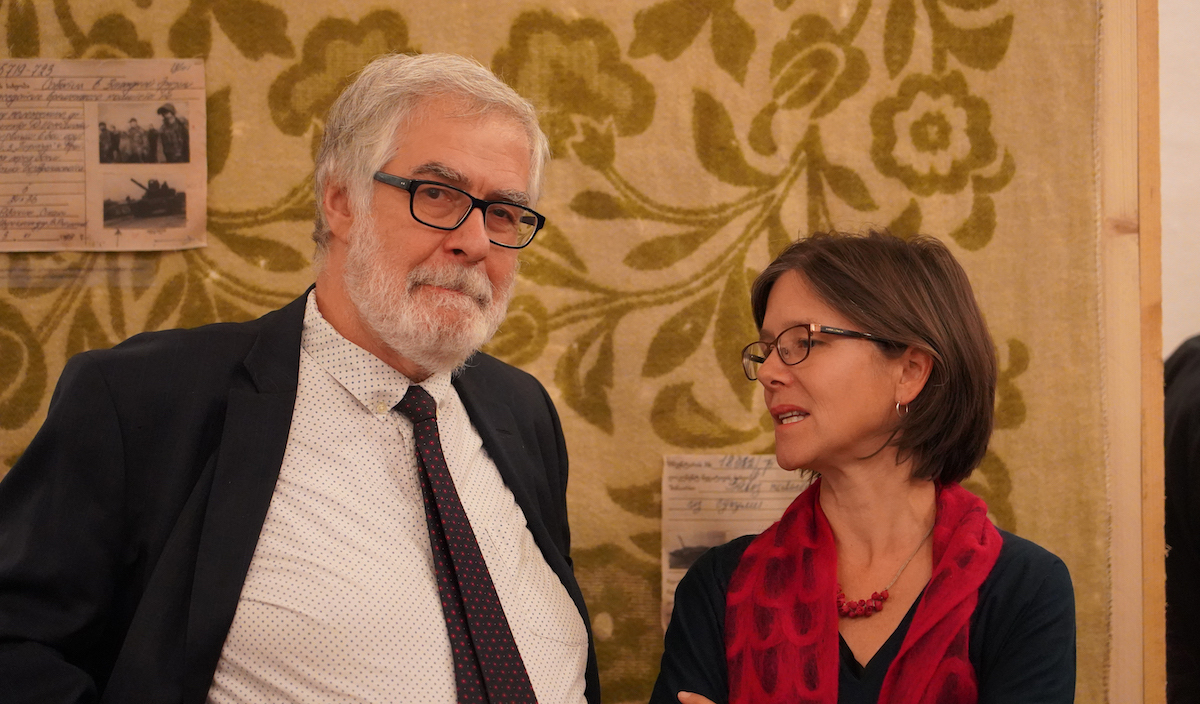 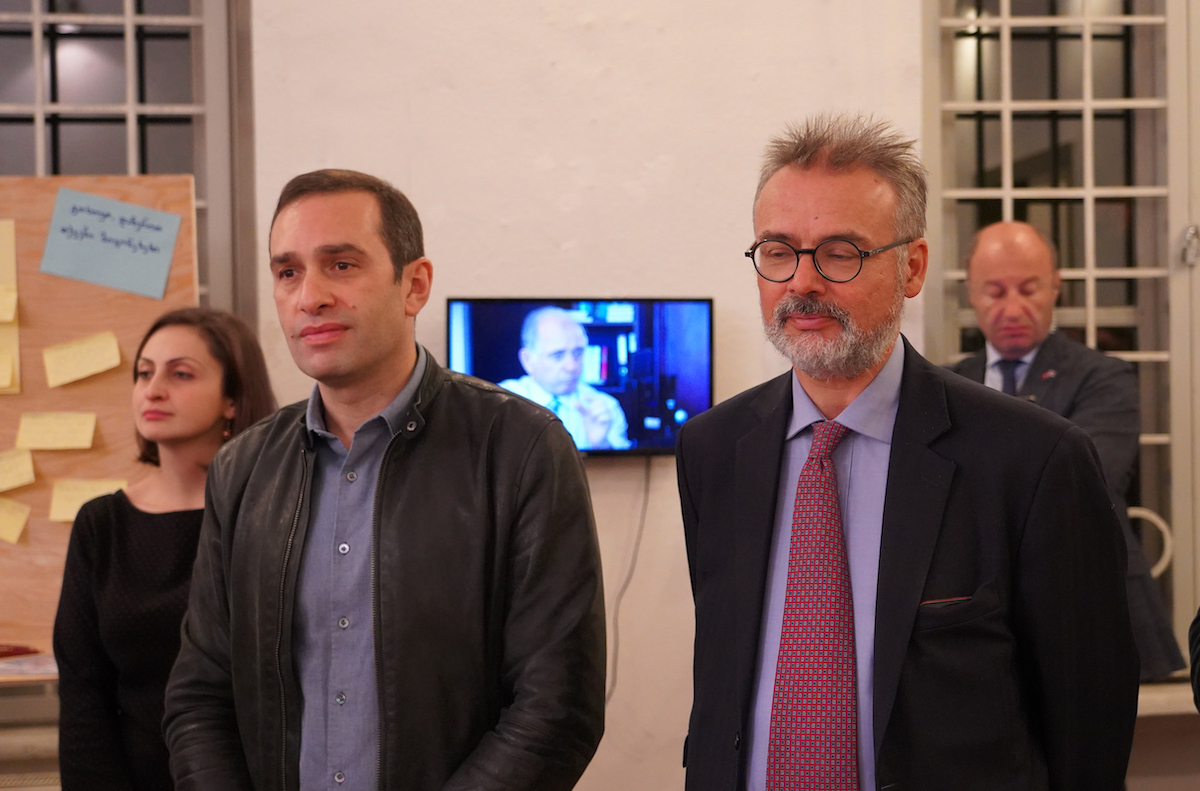 People who were direct participants of the events in the early 1990s were among the visitors on the exhibition’s closing day.

“Even I who knew firsthand about that period have learned a lot of new things thanks to this exhibition … I think that had I known it all at the time I would have acted differently, I would have made different decisions. The war destroys both sides,” said Vakhtang Kolbaia who worked as First Deputy Chairman of the Supreme Council of Abkhazia during the dramatic years of the war.

Spanning three rooms, the exhibition offered a chronological narrative of the events that defined the fate of Georgia for decades to come.

The first part of the exhibition was dedicated to the pre-war period, the second – to the war itself, the third – to the post-war years.

For three weeks, discussions and various events were held within the framework of the exhibition, and anyone could take part in them.

During these three weeks, many people stepped forward to share their own stories related to the tragic years.

According to the organizers of the exhibition, it is very likely that the exhibition will travel to other cities of Georgia, in particular, Zugdidi, Kutaisi and Batumi.

The exhibition was sponsored by the Swiss Federal Department of Foreign Affairs, the UK Conflict, Stability and Security Fund and the Sigrid Rausing Trust. It was thanks to their efforts that the creation of the archive of collective memory became possible.

Additional information about the exhibition is available here: 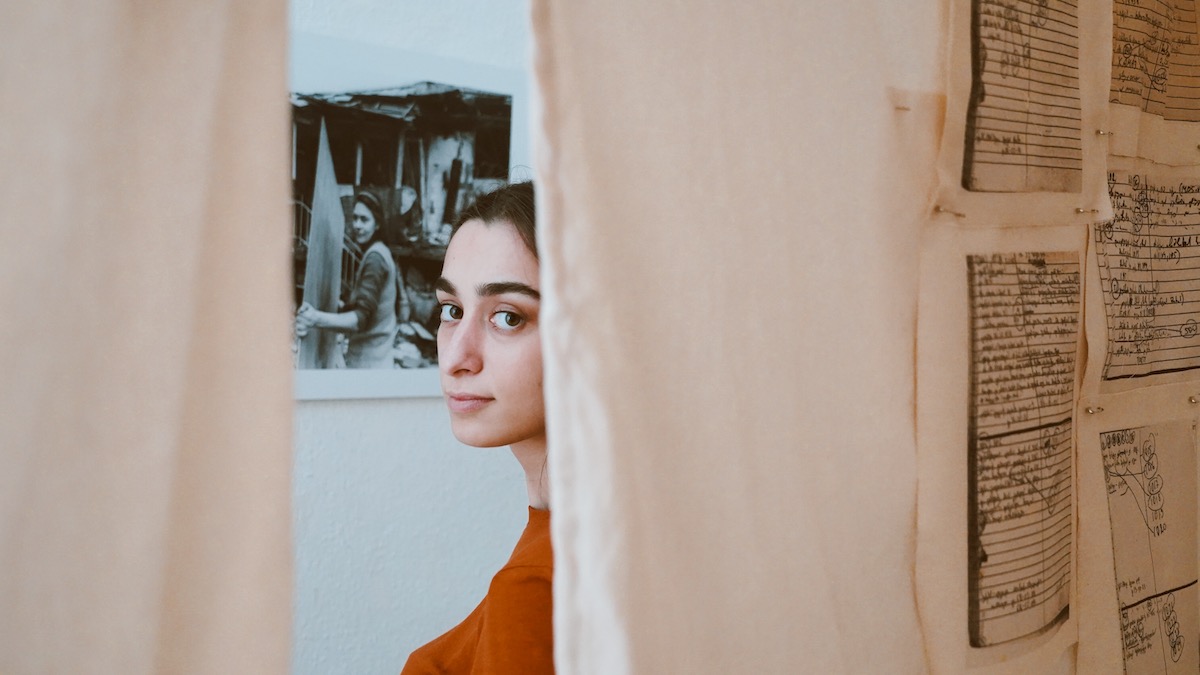 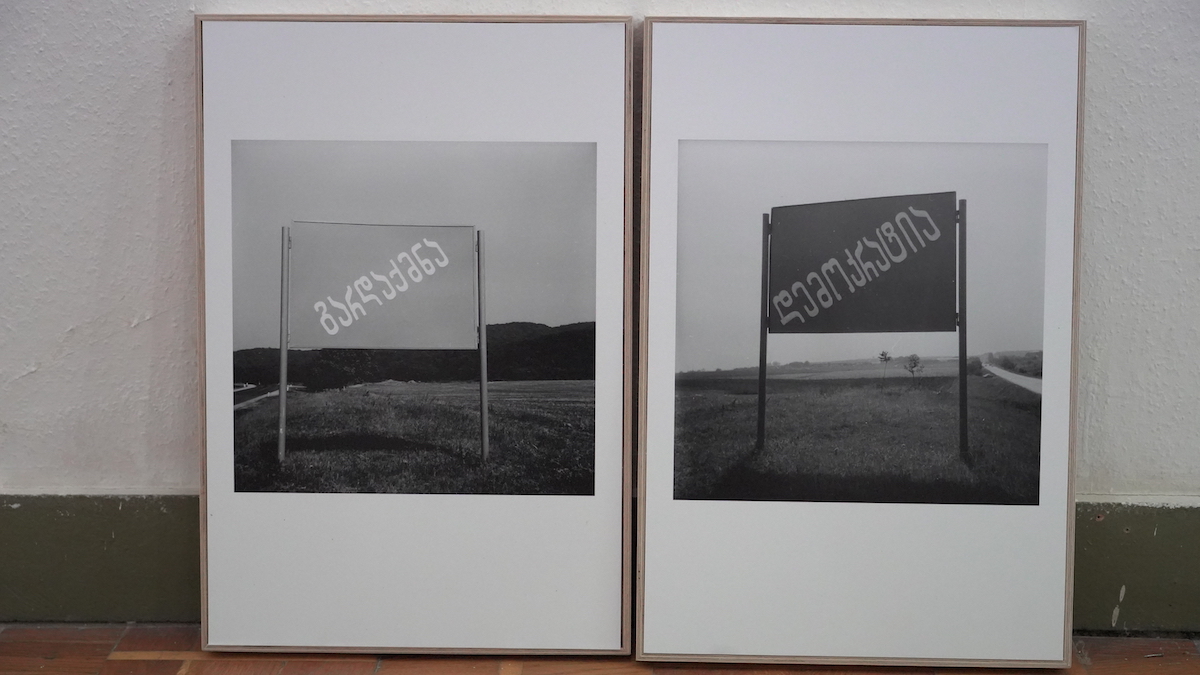 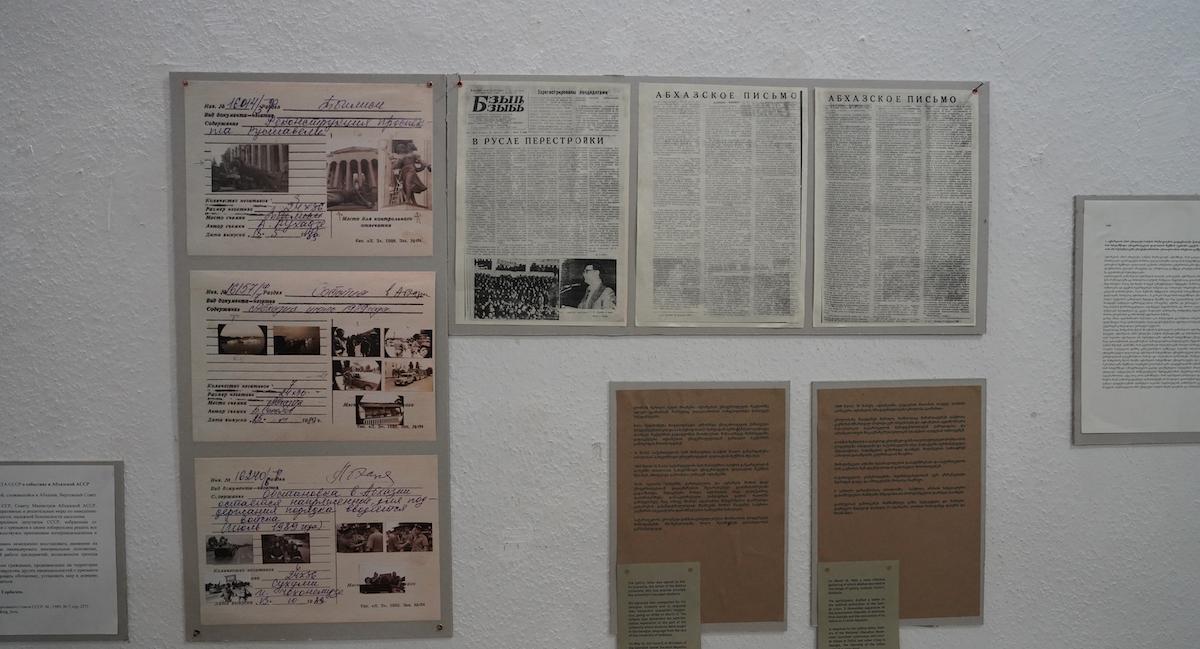