How to buy sympathy: international investigation into Azerbaijan`s lobbying 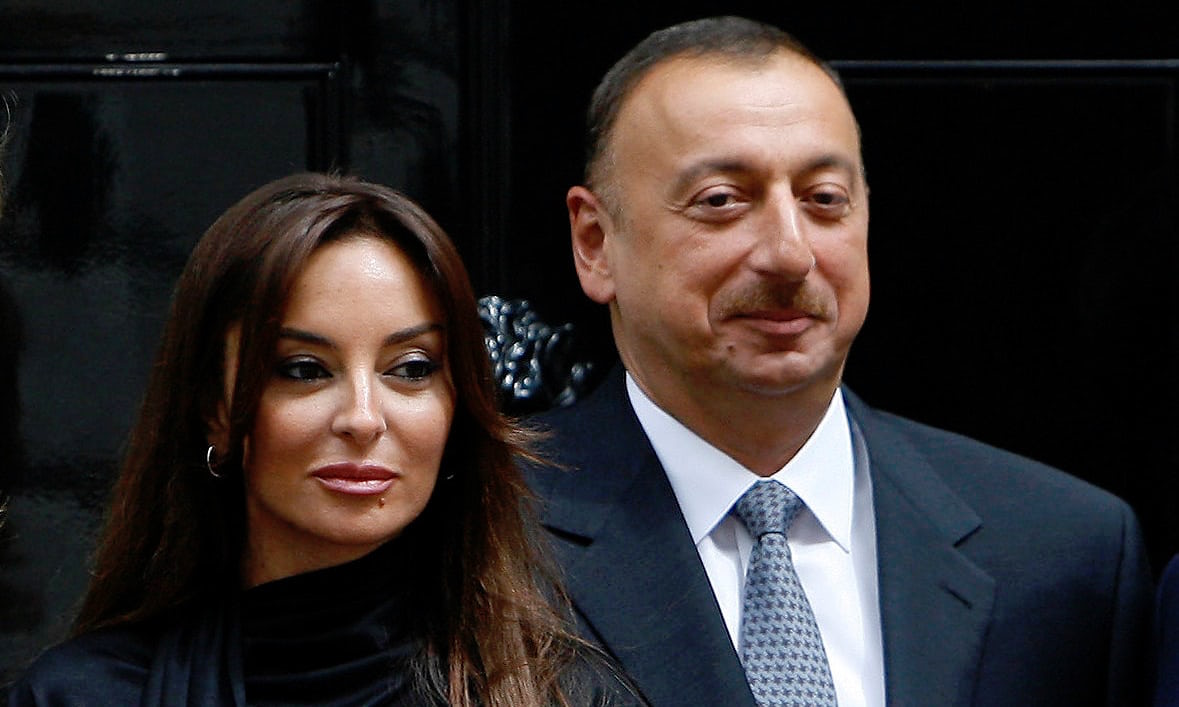 This week authorities in Azerbaijan found themselves in the center of an international upheaval. Eleven European media outlets (including Le Monde, The Guardian, Zuddeutsche Zeitung), under the auspice of the OCCRP, came out with an investigation into Azerbaijan`s money laundering and lobbying campaign.

The Guardian and other media reported tens of millions of dollars spent on buying European politicians’ loyalty. The amount of money laundered is close to USD 3 billion.

The investigation covers the term from 2012 to 2014. UK-registered companies made up the core of the scheme.

They received payments from state controlled companies in Russia and Azerbaijan through the Danske Bank in Estonia. The money was spent on real estate, luxury goods, and to pay medical and school bills of the Azerbajani elite.

Also, substantial amounts were spent on boosting the image of Azerbaijan, often accused of prosecuting journalists and human rights activists and rigging elections.

According to the media, Edward Lintner, the German ex-MP, Luca Volonte, former PACE deputy and leader of an Italian right-wing party and Kalin Mitrev, the Bulgarian nominee to the EBRD board were among the recipients.

The failed attempt to accept the resolution criticizing Azerbaijan in 2013, and the propagandist photo exposition ‘Azerbaijan – the land of tolerance’, organized at the UNESCO headquarters, were cited by The Guardian as examples of effective lobbying. Irina Bokova, Mitrev`s wife, is the head of UNESCO.

The Guardian named the following persons and companies as the scheme beneficiaries on the Azerbaijani side: Yakub Eeyubov, first deputy prime-minister, his son Emin, EU ambassador, Azer Gasimov, the presidential press secretary, former transportation minister Ziya Mammadov and his son Anar, the International Bank of Azerbaijan, Baktelecom MMC and the Geydar Aliev Foundation.

The authorities reacted promptly. Ali Gasanov, the presidential aide called the publications a smear. “Azerbaijan has become the victim of a campaign organized by the British intelligence, the US diaspora and the US,” Gasanov said.

Tip of the iceberg?

The authors of the investigation believe that the scheme could have been in use for much longer, with the USD 3 billion being just the tip of the iceberg.

The investigation may well be a prelude to something more serious.