The future of President Zelensky

Why has Zelensky’s team dissolved

and where is Ukraine heading?

During the two and a half years in power, all the iconic figures who came to power with President Zelensky have left his team. Many of those who replaced them have already left too.

Why did this happened, and does Zelenskiy still has the opportunity to attract those who still dream of changing the country to the team – in the review of the Ukrainian hromadske outlet.

In early 2019, Volodymyr Zelenskyy announced that he was running for president and urged Ukrainians to join his team. In one of his video messages, he said:

Hundreds of thousands of Ukrainians responded to this call then.
Ze-team received almost 600,000 applications.
Several experts and reformers among them subsequently formed
the core of the team ahead of the decisive vote.

Hundreds of thousands of Ukrainians responded to this call then. Ze-team received almost 600,000 applications. Several experts and reformers among them subsequently formed the core of the team ahead of the decisive vote.

Now only 2.5 years have passed – and literally all of then and even subsequent officials in key positions in power have changed. Stability is demonstrated only by the deputy corps. 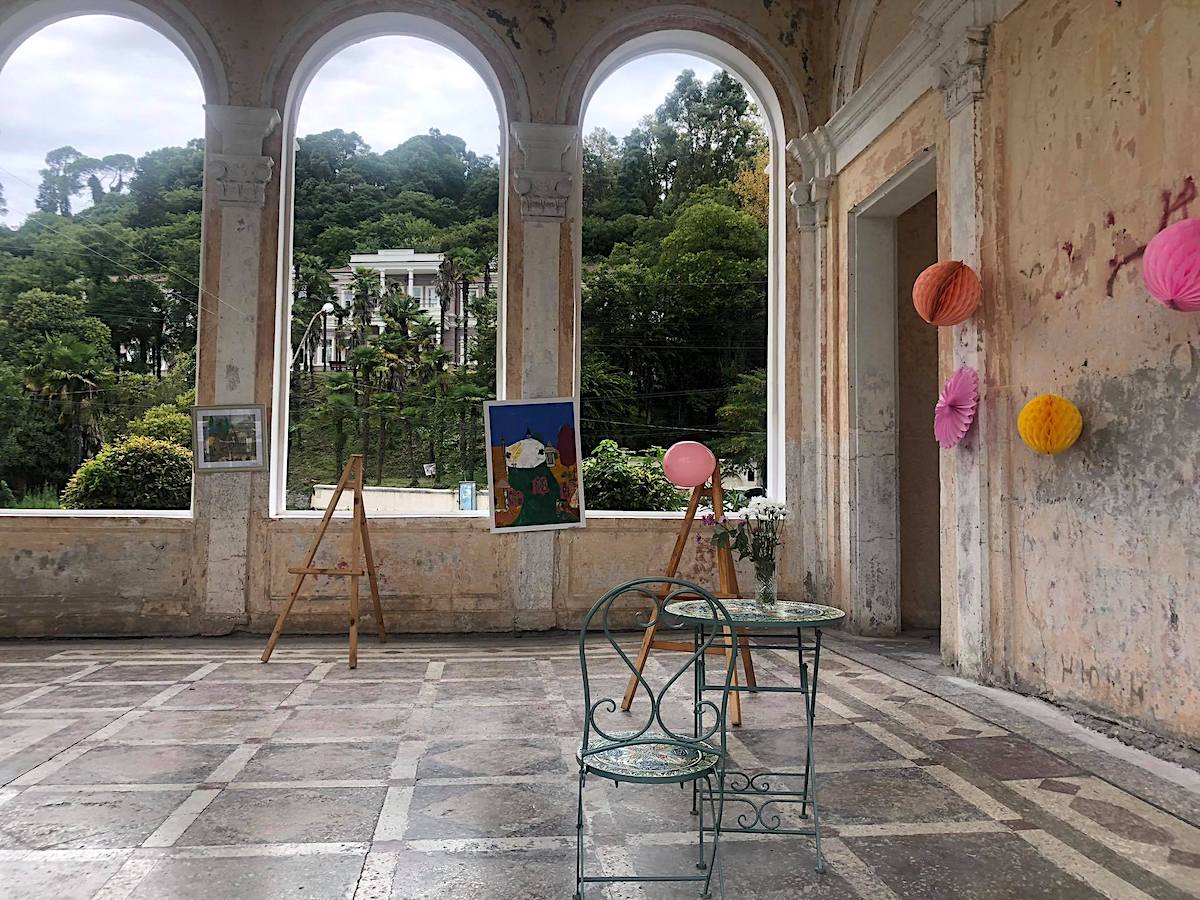 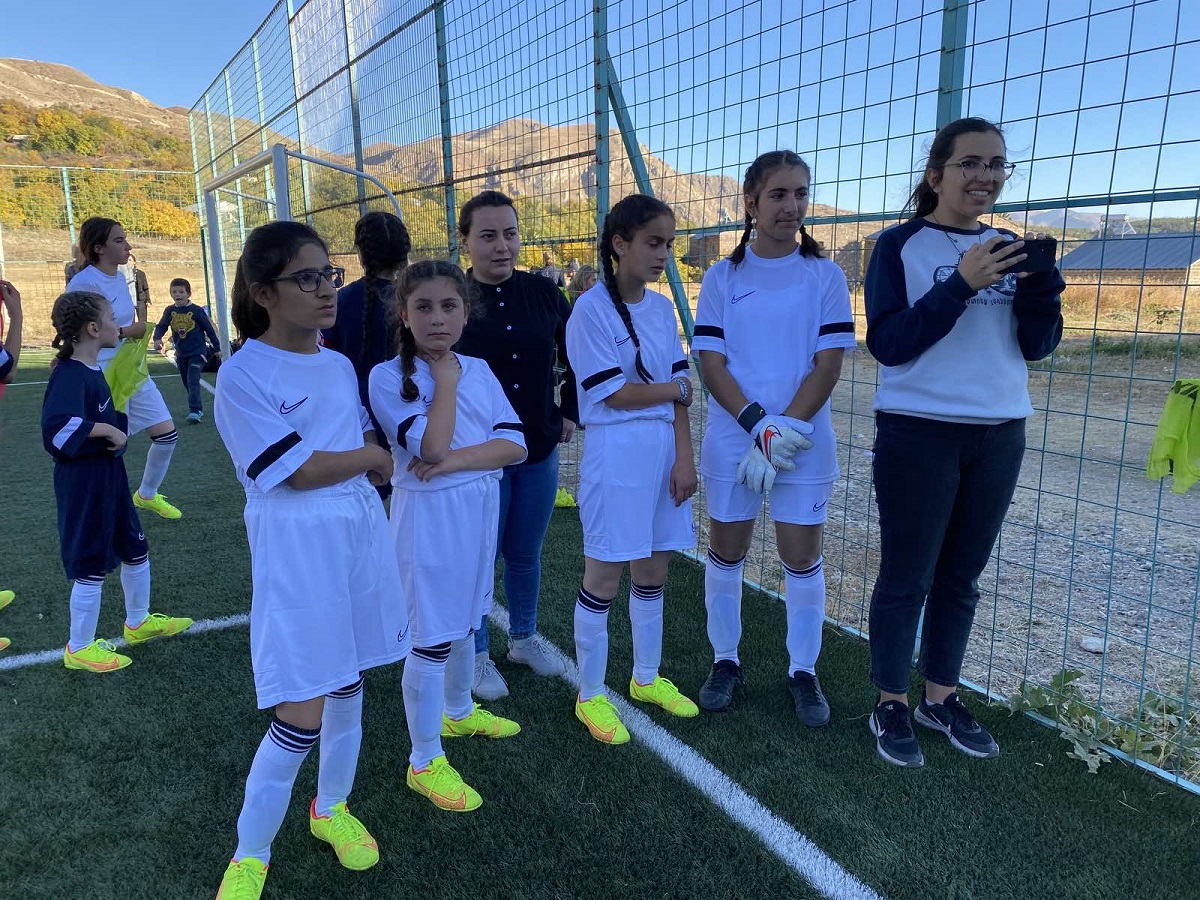 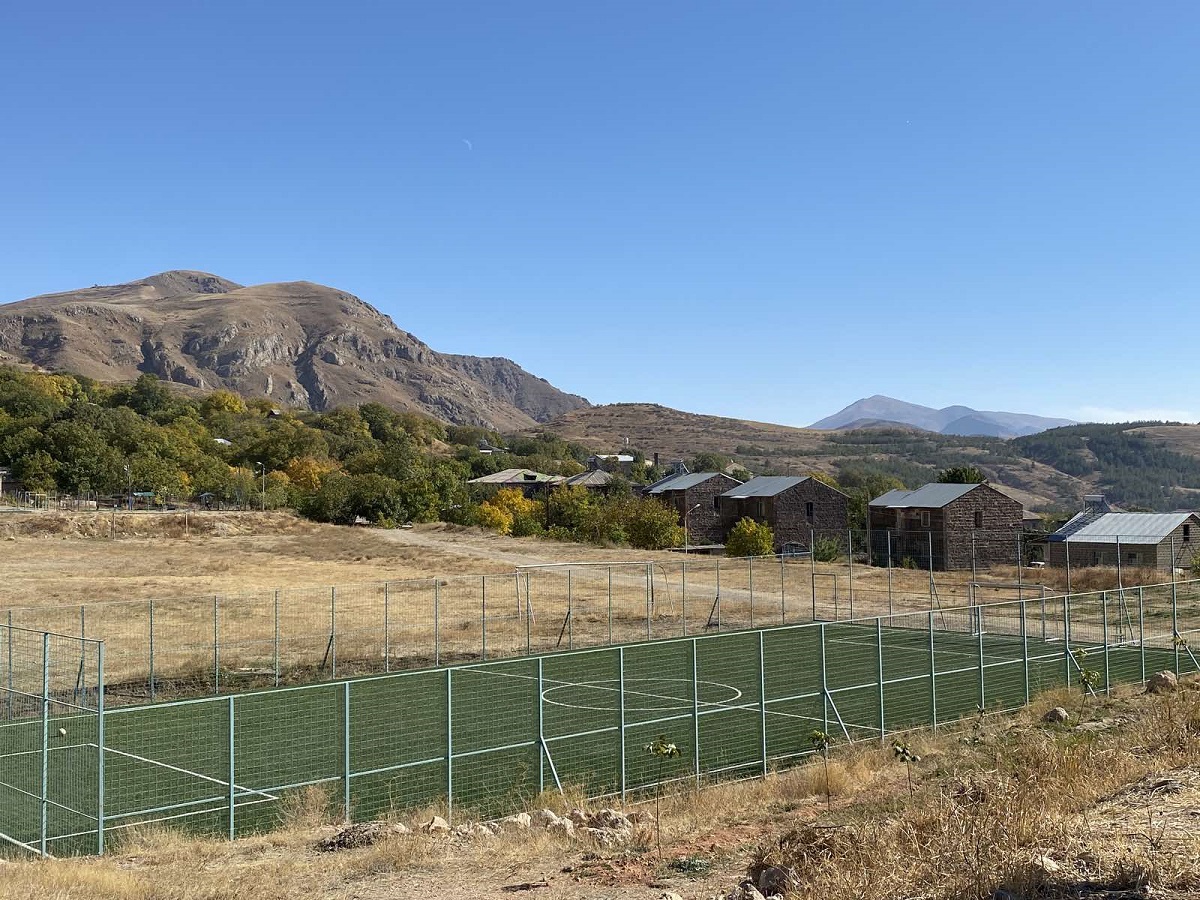 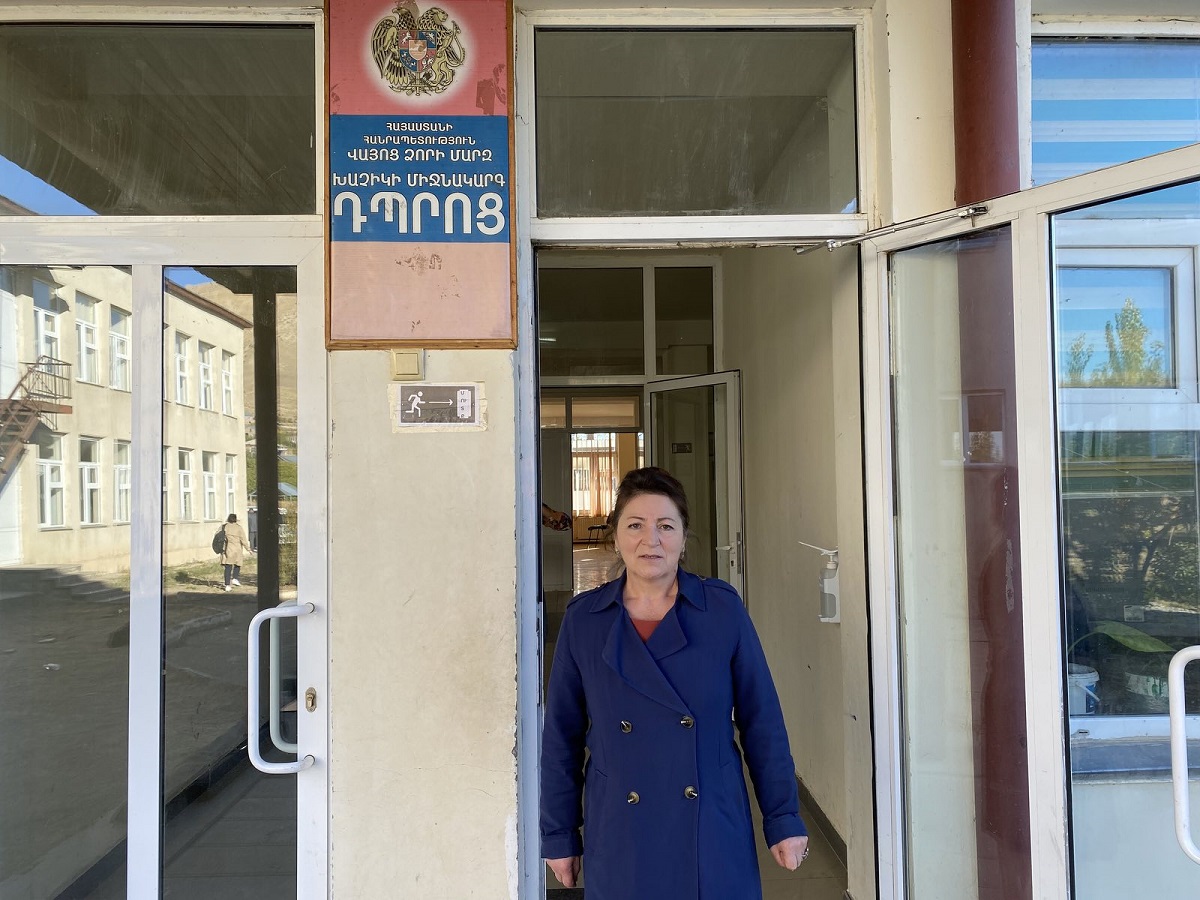 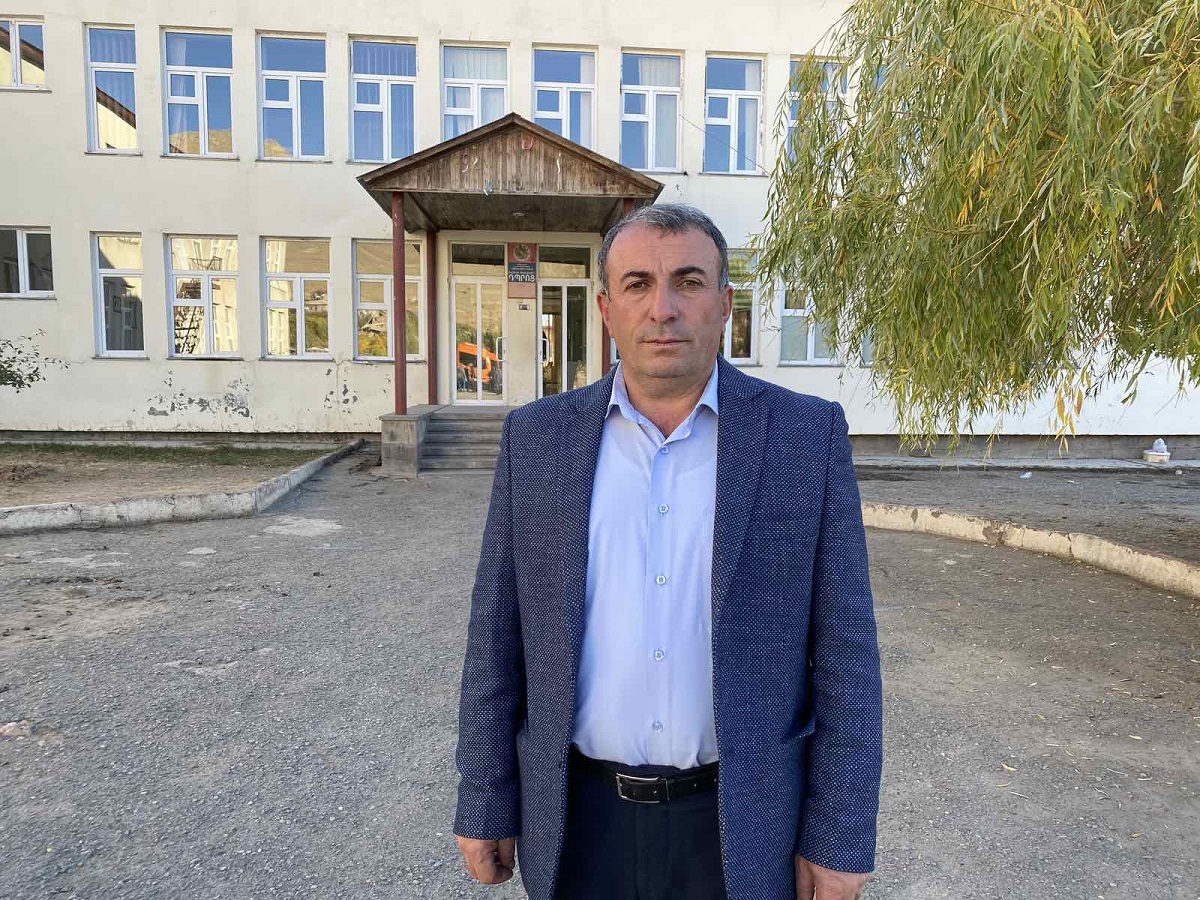 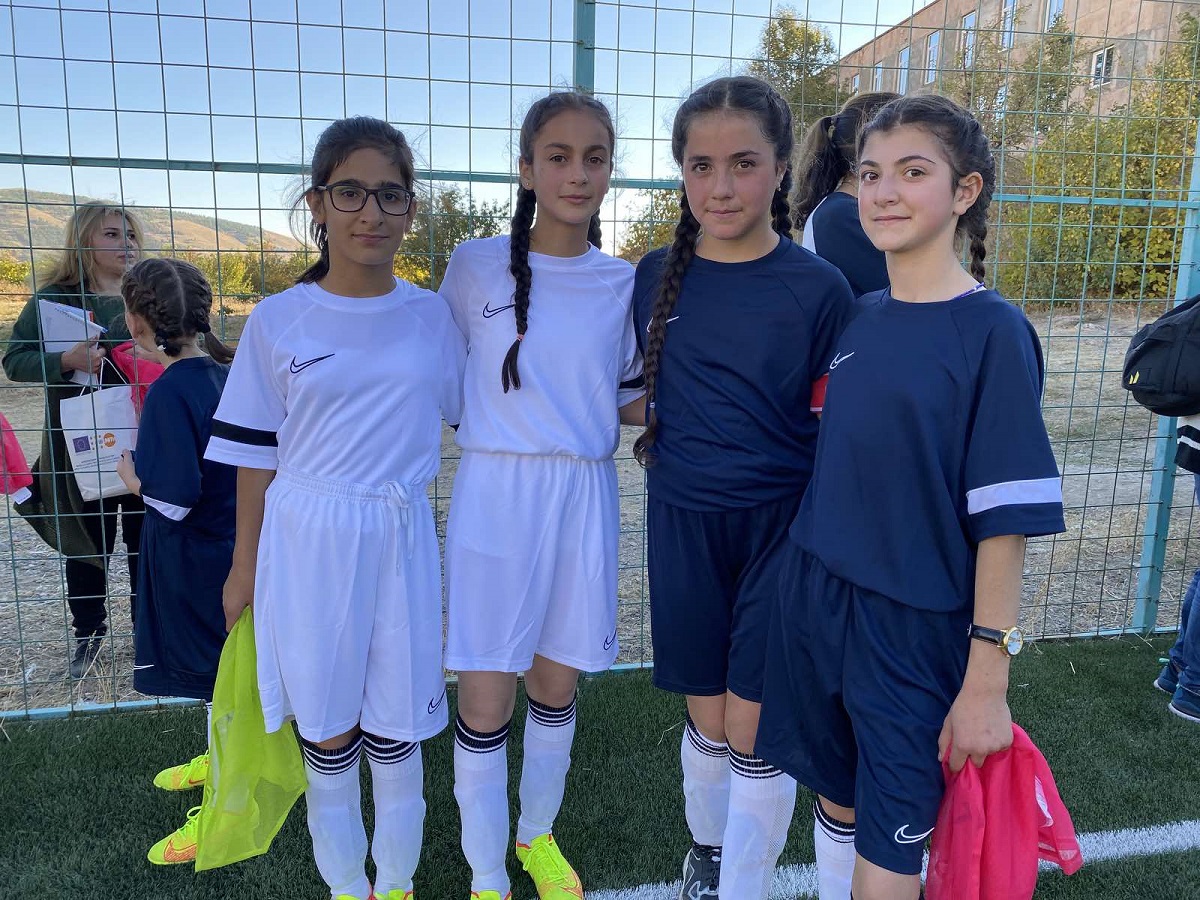 However, it is the composition of the “servants” who are considered by experts to be the biggest recruitment mistake of 2019.

Now another rotation in the government has started, but the president’s team is now faced with a real personnel problem. It turned out that it is not so easy to find candidates for the posts of ministers.

“These were the people who came in the wake of Zelensky’s hype popularity. They were not initially set up for long-term work”.
﻿

This is how the deputy head of the Servant of the People faction (from the ruling party) Yevhenia Kravchuk explains the staff turnover.

But many believe that Zelensky faced a personnel crisis primarily because he did not form a team of professional managers at the stage of preparation for the elections.

The “reformers” were fired pretty quickly, in the spring of 2020, mostly due to the personal misunderstandings.

“This is not the kind of person who knows how to analyze, listen, delegate authority. This is such a secretary of the Central Committee of the CPSU in the framework of the TV show “95 Quarter”.

This is a comment by the Deputy Prosecutor General in 2019-2020 Viktor Chumak who is referring to the acting career of Zelensky, who was the main character of this TV show before running for a president.

However, most experts still believe that the reason for the complete change of the team was a radical change in Zelensky’s views on the principles of its formation. The initial focus on new faces was replaced by the desire to find experienced professionals and effective managers.

When the Ze-team was formed in 2019, they did not pay much attention to the ideological views of the newcomers. One of the reasons for this was that Zelenskiy himself did not have a clear anti-Russian position.

At the same time, from the very beginning, there was a confrontation in the team between a pro-Western-minded and pro-Russian members. As a result, the former won.

Some of the losses in the team resulted from this very ideological polarization. However, the Ze-team has not yet reached the point of complete cleansing itself from the pro-Russian-minded people.

Both in parliament and in the government there are people who are accused of pro-Russian views. Experts believe that these include, among others, two deputy heads of the presidential office – Andrei Smirnov and Oleg Tatarov. Tatarov in particular is accused of introducing initiatives that the West does not want to see in Ukraine.

Now former speaker Dmitry Razumkov, one of the last to leave Zelenskiy’s team, presumably due to ideological differences was also accused of pro-Russian sentiments. In 2014, he ran for president with a pro-Russian agenda.

In general, the parliamentary part of the Ze-team in Ukraine is often described as Zelensky’s main personnel failure.

“The list of future deputies was formed in a hurry in the last couple of weeks before the elections, people with completely opposite views, desires and actions were recruited. There were people who were associated with certain [oligarchic] groups of influence: the group of Kolomoisky, Pavlyuk. There were people with dubious and pro-Russian views”, says political analyst Vladimir Fesenko.

As a result, from the very first days of the new Rada, a large faction with various groups and groups of influence appeared instead of a mono-majority and instead of joint activities for the sake of common interests, centrifugal processes began.

“Only in the last six months, the office of the president and the leaders of the faction managed to establish a certain order, discipline the faction. In 2020, there was a lot of confusion. And now the critically needed number of votes is found on most of the issues”, says Fesenko.

What will happen next?

Political analysts believe that the faction of the ruling party in parliament will begin to fall apart, and the deputies will leave it.

This will be influenced by two factors.

The first is the approaching parliamentary elections (in October 2023). Many will start looking for other opportunities in advance.

The second is the rating of Zelensky himself. “If the rating continues to fall and becomes critically low, the team will crumble. This is evidenced by our political experience”, says Fesenko.

Zelensky’s opponents are trying to play on these two factors, when they constantly predict early elections and talk about a significant drop in the president’s rating.

When he came to power, Zelensky said that he wanted to break the system by attracting new people. However, having already found himself in power, he builds a different system.

Three components are important: professionalism, complete loyalty to the authorities and willingness to demonstrate results.

At one time, it was the bad personnel policy that caused the problems of Zelensky’s predecessors. The president should and could have change the approaches to the formation of state power.

However, after the first unsuccessful attempts with new approaches and personnel, he returned to the old practice – to recruit and promote those loyal to him.

But if at the beginning of 2019 there were hundreds of thousands ready to believe Zelensky and join his team, and there was an opportunity to choose the best among them, now he will have to choose among those who remained. And not all of them are the best.

"He has a psychological trauma, he changed a lot". What happened to Saakashvili in the hospital